Wolfgang Schneider's Tigers in Combat III has been reprinted on a new paperback edition. 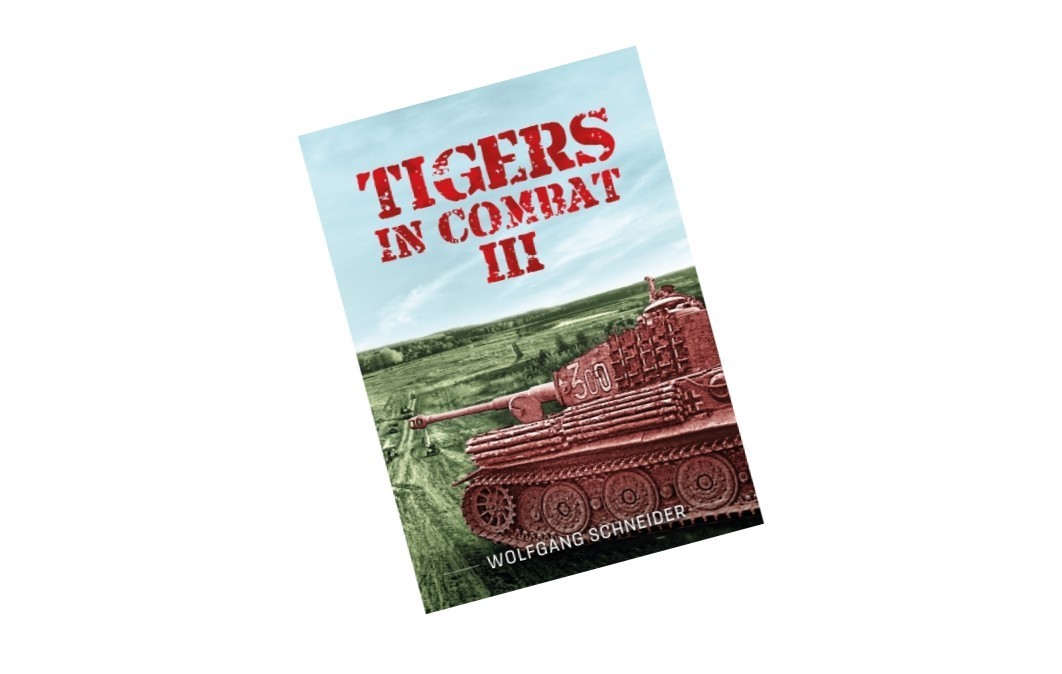 This is partial text from the full article (usually with photos) at https://armorama.com/news/helion-tigers-in-combat-vol--iii
Yankasippi September 8, 2022, 7:19pm #2

I have the original hardback versions printed on archive paper as well as the reprints. If I am not mistaken the three part paper series is actually from the two hardbound books. And there are photos and information in the original hardbacks that are not in the paper versions. Just saying, not to ruin the pringting company but to let you know. I bought my originals on eBay and they are expensive, but if you want the books for research, make sure you get the originals. I looked up an item that is in the original so when I didn’t find it in the paper reprints I knew something was up and went through the series. Then I went back to the originals and found this information. Wolfgang has an excellent book printed on archive paper about the SS 101 heavy Tiger brigade in Normandy. I consider it a must if you collect books on the Normandy campaign from all sides. He is the first author that I can remember taking the wind out of Michael Whittman’s sails over Villers Bocage. It want Whitt who was responsible for the exaggerated British losses, it was the propaganda apparatus of the 3rd Reich. Whitt was incredibly embarrassed by this falsification but went along with it because had had become legendary to Germans and a great icon to see more bonds. Another thing that you learn in Tigers in Combat is that the commander of the Tiger B pictured on the Tamiya box, was Otto Blasé. He was usually somewhere close to Whitts tank in Normandy. but he may have not had a single kill. He joined the Luftwaffe and became an officer before it was determined that the SS tiger brigade need a new influx of leaders so he was transferred to the 101 and was not a fanatic (energized) member of the SS. At the Battle of the Bulge he was last seen scurrying away from his broken down Tiger B on Christmas Day, when an American tank force fired white phosphorous at the 332. And apparently that was the last time anyone saw him. He never attended any SS reunions.