i realise this is a long shot but here goes:

it was about a Japanese sub landing on the west coast of the USA (possible texas but not sure on that) the japanese sub didn’t land at its initial landing area due to a small shore battery being there but they did land and the commanding officer of the sub fell into some sort of cactus plant and much to the american on lookers amusement spent some considerable time having cactus thorns/needles being pulled out of his backside (this is the reason that i think it was somewhere in texas but i am not sure of this).

they didn’t stay long from what i can remember.

i know this is a long shot but if this rings any bells with anyone can you let me know as i have tried to track it down on the internet but failed miserably.

I don’t know if you are referring to the attack of Ellwood oil field, in Santa Barbara (I think) California, but that’s the ‘Japanese sub on US soil’ story I know of off hand. 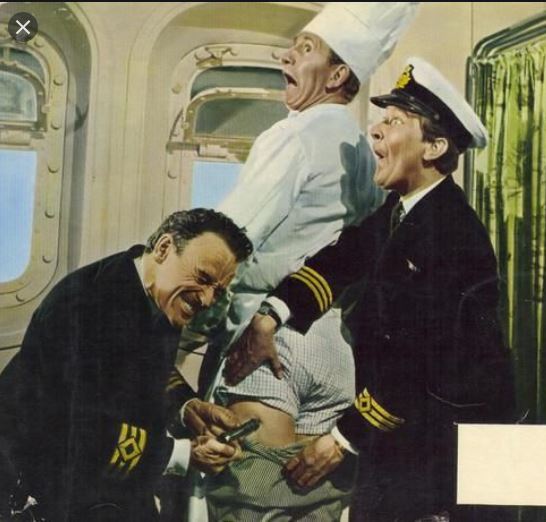 Texas has access to the Gulf of Mexico on the south east side of United States, not the west coast. A Sub would have to sail around the southern tip of South America and back up to the United States to get to Texas.

@TopSmith I just assumed it was Texas due to the incident with the cactus plant.

@Armorfarm I’m going to look that up as that might be it but I don’t remember any mention of oilfields but “Captain Morgan” and I had been socialising quite a bit that night. If you have any further info on that event, please let me know. thanks.

@Colder I looked up the incident that armorfarm mentioned and the map that they showed looked very similar to what I can remember from the documentary.

Can’t give you the name of the film, but the story about Ellwood California and is fiction
The Sub Commander and the Cactus Myth, Debunked | Edhat

@petbat hi Peter, thanks for the link it was a good read, it would appear that the tv documentary got it wrong, despite interviewing credible sources…I will never watch another documentary or the tv again

thank God no one lies on the internet, well done says Abraham Lincoln

Yes you cannot believe what you see or read… Elvis is alive and well, so is Adolf…

I think you mean this story by Dr. Mark Felton: https://youtu.be/FGDcsZpx0WY

There was a Japanese sub base built in alaska in ww2. I believe it was on Kiska Island. It is still there. After the US took it over they blew up the subs and left them behind. 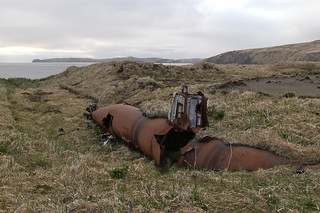 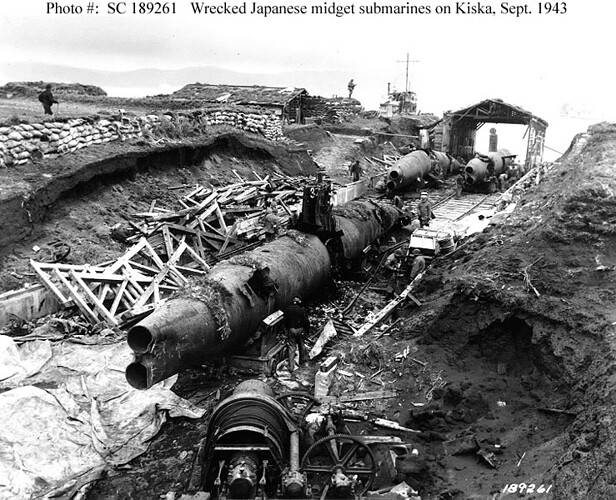 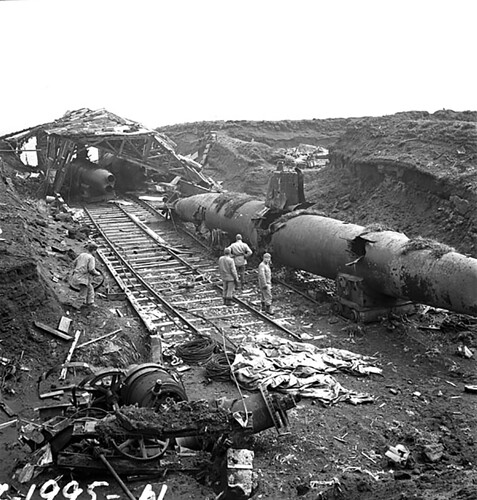 I always thought this would make a great diorama. It’s on my built it someday!

Texas only has coastline in the Gulf of Mexico. That’s on the Atlantic Ocean. The Japanese sub would have had to either gone through the Panama Canal or taken the scenic route around Cape Horn.