I’ve been here on Armorama before, but then I took a longer break and of course forgot my data.

After the long break, I started model building again at the beginning of this year.

I am currently building the Trumpeter M983A2 HEMTT with the real model CPK.
I saw some pictures of HEMTT’s with these 3 boxes mounted on the roof. What are these boxes and does anyone have more detailed pictures of how they are mounted? 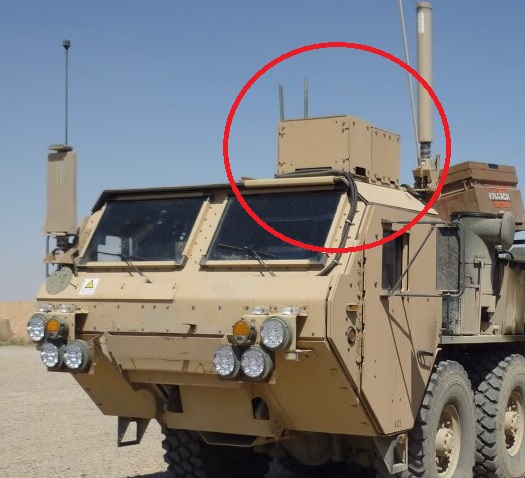 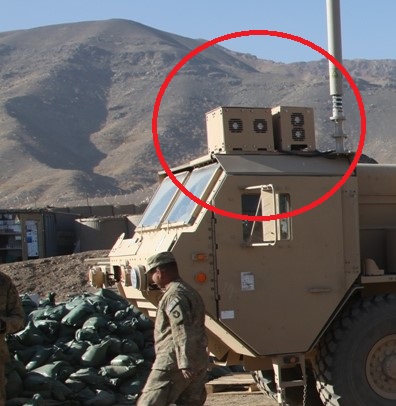 This is the status of my project: 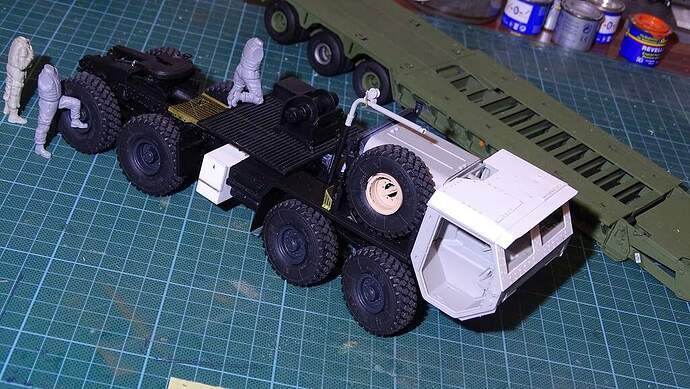 They look like A/C units to me. Not sure though.

Found this " Used vehicles can be returned to Oshkosh as part of a recapitalization program where they are stripped to their frame rails and then fully rebuilt to a zero-hour, zero-mile, like-new condition. Recapitalized vehicles are assembled on the same production line as new vehicles, and put through the same performance tests and inspection procedures as new vehicles. Recapitalized vehicles are returned to the Army with a new bumper-to-bumper warranty and include air-conditioned and armor-ready cabs; electrical upgrades, and an anti-lock braking system"
From here: The Heavy Expanded Mobility Tactical Truck (HEMTT) is an eight-wheel drive, diesel-powered, 10-short-ton (9,100 kg) tactical truck. The M977 HEMTT first entered service in 1982 with the United States Army as a replacement for the M520 Goer, and since that date has remained in production for the U.S. Army and other nations. By Q2 2021, around 35,800 HEMTTs in various configurations had been produced by Oshkosh Defense through new-build contracts and around 14,000 of these had been re-manu The 10...

So they are almost certainly AC units IMHO
@Dusty1409

So they are almost certainly AC units IMHO

Looking more closely, I don’t think they are.

Recapitalized HEMTTs are rebuilt into A4 versions which have the A/C system under the hood like a normal car or truck. They also have a new, armored cab.

The CPK (Crew Protection Kit) was an add-on armor system for A2 HEMTT cabs that included an add-on A/C system. All the ones I have seen had the compressor unit mounted on the fender behind the driver, like below. I have never seen them mounted on the roof. 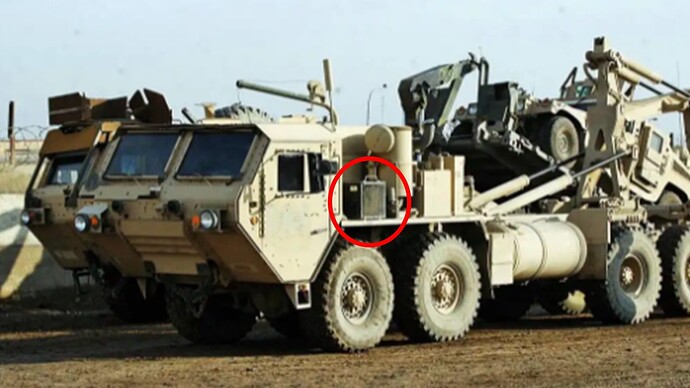 Which is how MMK depicts it in their CPK conversion kit, which I think is the same one Real Model uses. 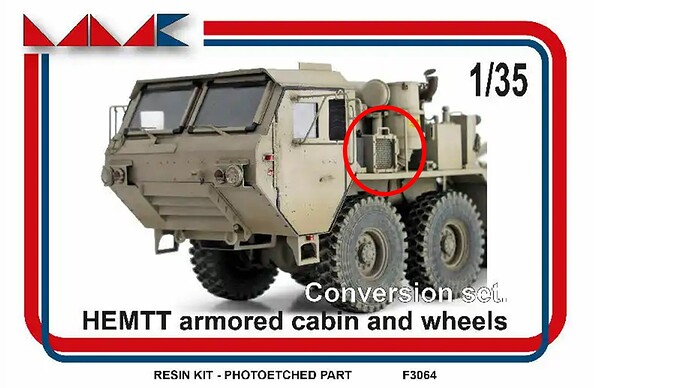 Looking at them more closely, I think they are part of the anti-IED system; CREW or DUKE control boxes. You can also see them on these HEMTT A4s (new armored cab w/integrated A/C). 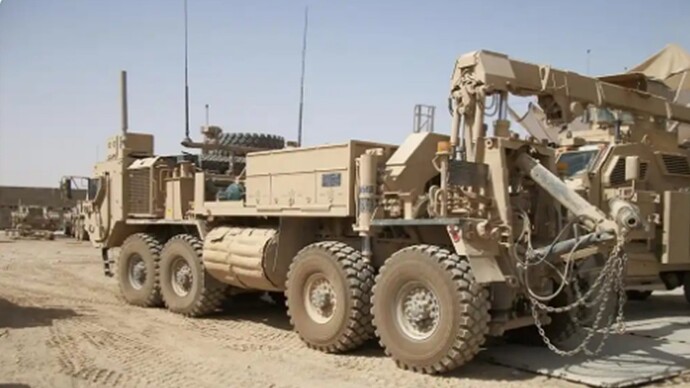 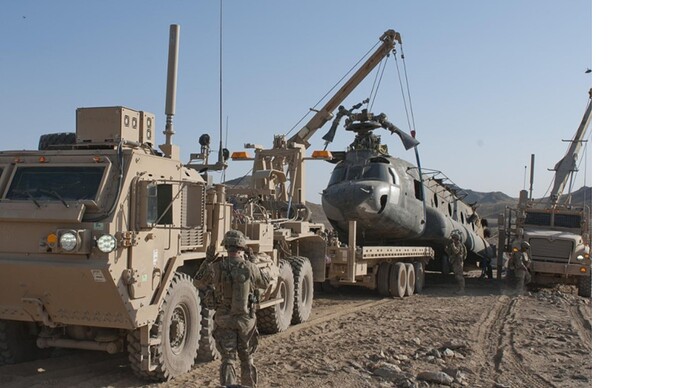 If it is boxes fro electronics it makes sense to have openings for cooling fans.

as HeavyArty already writes, the air conditioning is installed on the left wheelhouse.
The boxes on the roof could be generators, they are for the anti-IED system, CREW or DUKE system could be of course.

Is it just an open question how they are mounted?
From pictures I think they are bolted onto a plate and this whole unit then slides into these rails that are mounted on the roof.

Hello all,
I was on this equipment while deployed to Afghanistan and there are part of the jamming systems that are on the truck (duke).