I was wondering if anyone could tell me which German units may have used the Hetzer tank destroyer in Northern Italy? Also I have attached a photo of a Hetzer at the 1st Armored Division Museum at Ft Bliss, Texas. I have never seen this camouflage pattern before. Can anyone tell me if they have ever seen any photos of this pattern being used in WW2. 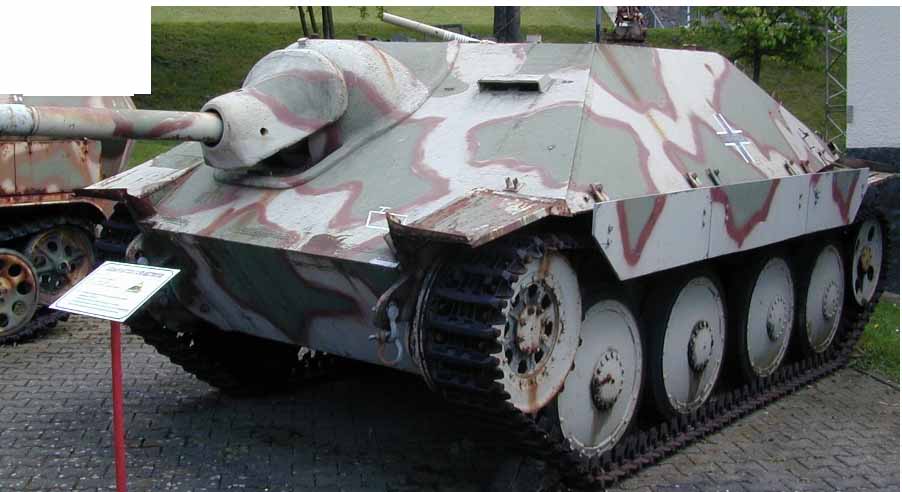 More than likely it is totally fictitious 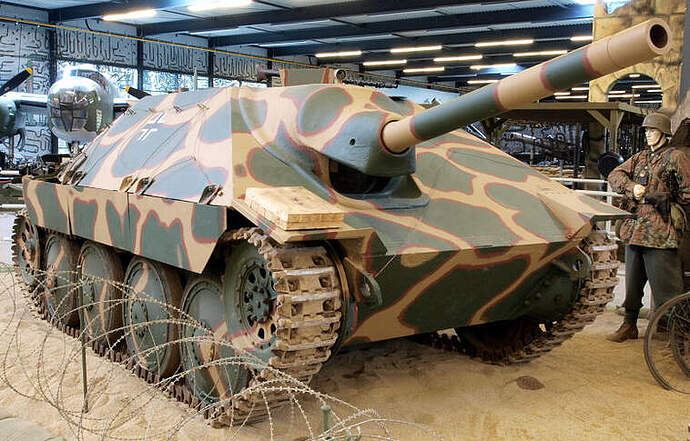 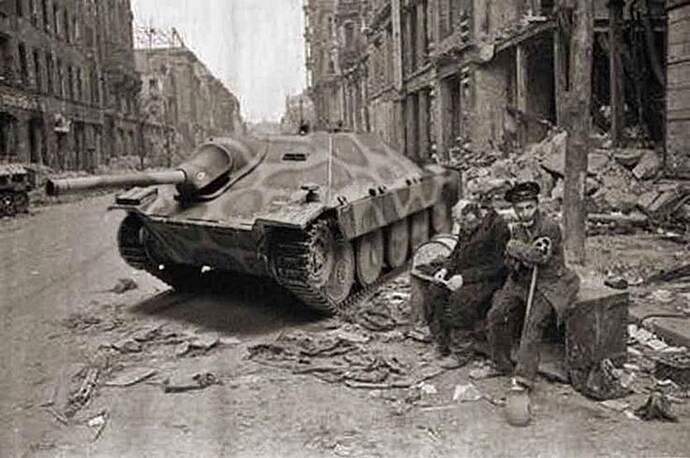 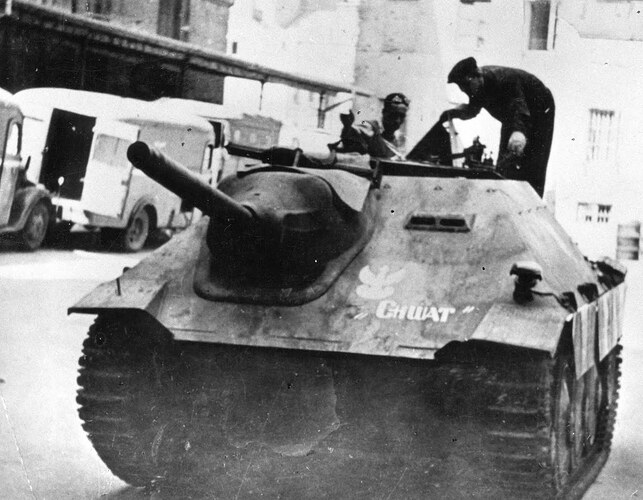 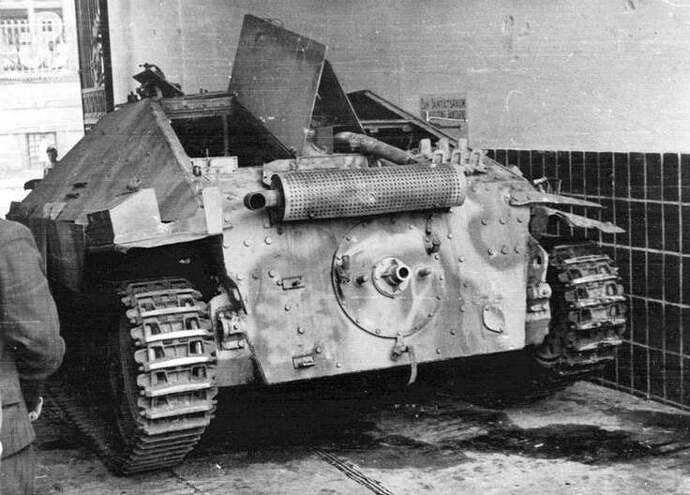 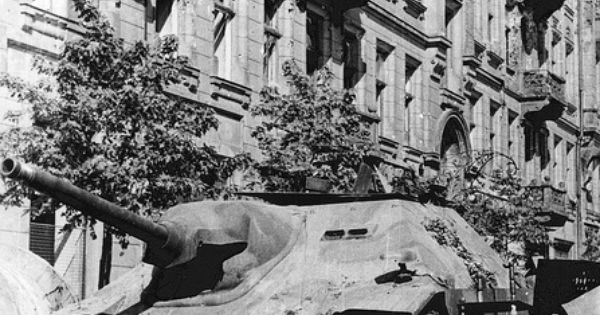 The colors may be a little off, but the pattern is accurate. Was it used in Italy? Maybe, maybe not. You decide.
Ken

Me thinks the “Unknown Hetzer” was added to the picture. Check the right front track and the odd bluryness of the left rear road wheels. The shadow under the front slope is conviently free of and debrie.

I have to agree with Greg. It does look photoshopped on.

Me thinks the “Unknown Hetzer”

Rest are interesting patterns though…

I knew I’ve seen that photo before , researching 1945 Berlin photos for a build . 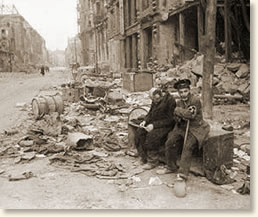 Yeah I’m getting old , funny how I can remember modeling related stuff , but not be able to tell you what I had for lunch yesterday . Was it turkey on Semolina bread or bologna on a Kaiser roll ?

The second ‘unknown’ example doesn’t even look like a real wagon. Doubt the Waffenamt inspector would have accepted something where the hull front wasn’t even attached together properly!

Yeah I’m getting old , funny how I can remember modeling related stuff , but not be able to tell you what I had for lunch yesterday . Was it turkey on Semolina bread or bologna on a Kaiser roll ?

Actually, you forgot to have lunch

At least you are remembering the important stuff Glenn

The shadow under the Hetzer and nowhere else in the pic was the big giveaway for a first look.

Safe bet that with the P40 in the pic, the Hetzer is genuinely in Italia in this one and it doesn’t look photoshopped…: 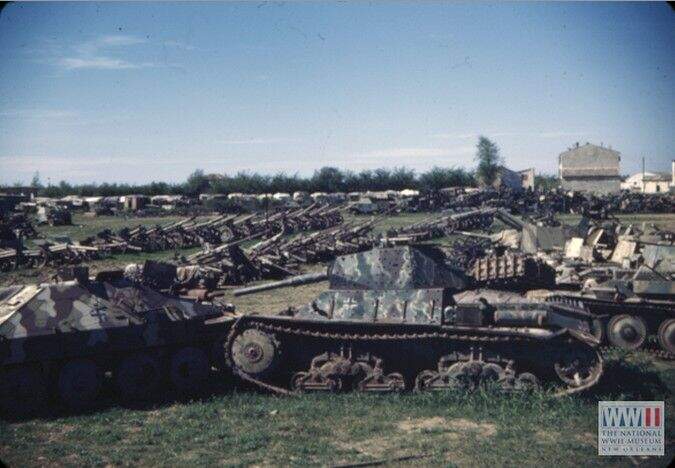 @TopSmith, @Panzer_modeler, and others, I just found the photo and liked the camo on it. It is an actual camo pattern, used in Poland/eastern front, I just don’t know if it was used in Italy.
Ken