Hill 112 The Key to Defeating Hitler in Normandy | Armorama™

Here we take a look at a book covering an event during World War 2 that holds importance for me titled 'Hill 112 The Key to Defeating Hitler in Normandy'. 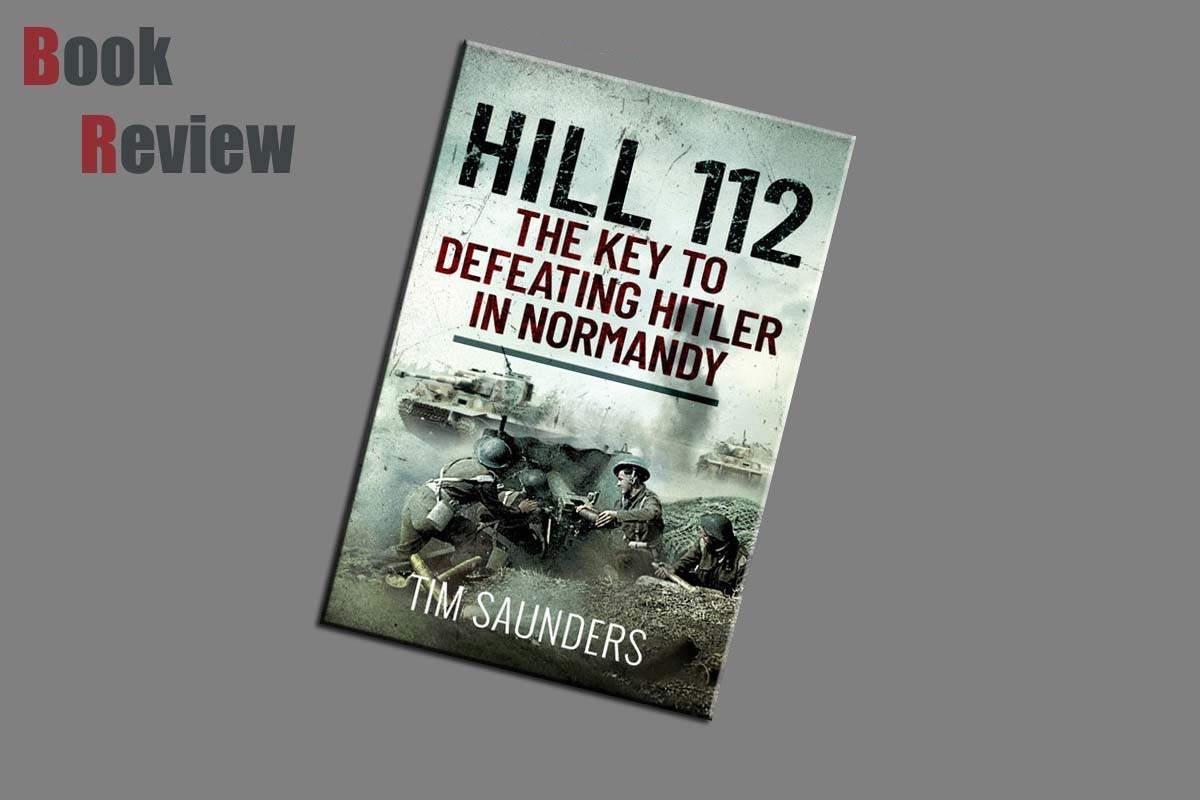 This is partial text from the full article (usually with photos) at https://armorama.com/news/hill-112-the-key-to-defeating-hitler-in-normandy
petbat November 10, 2022, 9:02pm #2

Thanks for the review Darren. Think I’ll have to buy this one. RIP Albert.

Well, I might just have to get this, if only because my late uncle Heinz was present, or at least in 105mm howitzer range as a member of 9th SS Pz Div. Looks like a good read, not least as I know Tim Saunders albeit somewhat distantly; he was the conducting officer on a Normandy battlefield tour I was lucky enough to attend.

I think I already have it. It was printed by Pen and Sword in 2001 and reprinted 2002. It’s part of their “Battleground Europe” series, or at least mine is, assuming it’s the same book.