Adie Roberts look at a new book from Pen and Sword called Hitler's Henchmen Nazi executioners and how they escaped justice after WWII and finds out what happened? 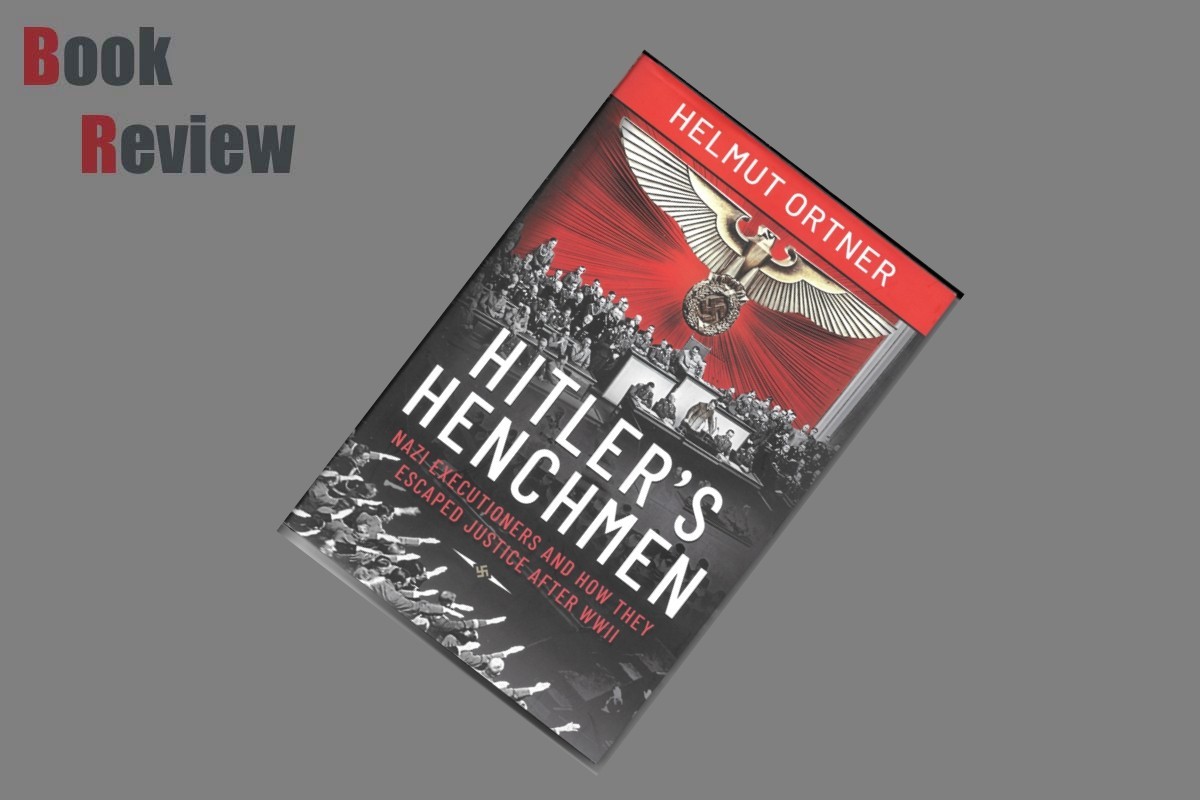 This is partial text from the full article (usually with photos) at https://armorama.com/news/hitler-s-henchmen-nazi-executioners-and-how-they-escaped-justice-after-wwii
Hohenstaufen October 28, 2022, 4:54pm #2

I thought Roland Freisler was killed in a bombing raid just before the end of the war?

I thought Roland Freisler was killed in a bombing raid just before the end of the war?

On the morning of 3 February 1945, Freisler was conducting a Saturday session of the People’s Court when United States Army Air Forces bombers attacked Berlin, led by the B-17 of USAAF Lt. Colonel Robert Rosenthal.[28] Government and Nazi Party buildings were hit, including the Reich Chancellery, the Gestapo headquarters, the Party Chancellery and the People’s Court. Hearing the air raid sirens, Freisler hastily adjourned the court and ordered that the prisoners before him be taken to an air raid shelter, but stayed behind to gather files before leaving. A bomb struck the court-building at 11:08,[5] causing a partial internal collapse, and a masonry column came loose whilst Freisler was distracted by his documents. The column came crashing down on Freisler, causing him to be crushed and killed instantly. Due to the column collapsing, a large portion of the courtroom also landed on Freisler’s corpse.[29]

Among the files was that of Fabian von Schlabrendorff, a 20 July Plot member who was on trial that day and facing execution.[30] The flattened remains of Freisler were found beneath the rubble still clutching the files he had stopped to retrieve.[8] A differing account stated that Freisler “was killed by a bomb fragment while trying to escape from his law court to the air-raid shelter,” and “bled to death on the pavement outside the People’s Court at Bellevuestrasse 15 in Berlin”. Von Schlabrendorff was “standing near Freisler when the latter met his end”.[8][a] Von Schlabrendorff was re-tried, acquitted, and survived the war, and ultimately followed Freisler as a judge, on the West German Constitutional Court.

A foreign correspondent reported, “Apparently nobody regretted his death”.[29] Luise Jodl, wife of General Alfred Jodl, recounted more than 25 years later that she had been working at the Lützow Hospital when Freisler’s body was brought in, and that a worker commented, “It is God’s verdict.” According to Mrs. Jodl: “Not one person said a word in reply.”[31] His body was buried in the grave of his wife’s family at the Waldfriedhof Dahlem Cemetery in Berlin.[32] His name is not recorded on the gravestone.[5]

He was, and his widow drew a government pension for the rest of her days.

I don’t quite understand why Reichart is included within this book; admittedly, he worked for a singularly barbaric regime, but he was a professional executioner - that was his trade (and presumably skilled at it) yet he appears to be roped in with some of the most odious charcaters in recent history. His inclusion seems a little out of kilter here, not that I’ve read the book.