Hobby Boss opens the year with the announcement of this 1/16 scale kit. 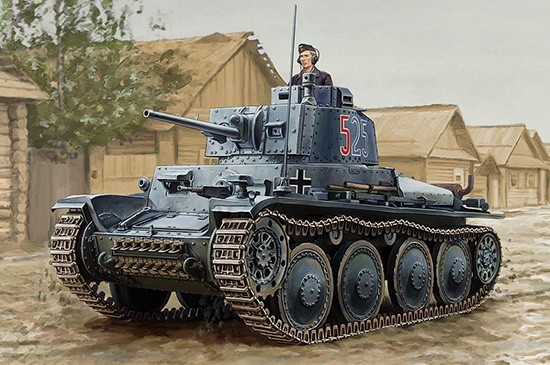 This is partial text from the full article (usually with photos) at https://armorama.com/news/hobby-boss-big-scale-pzkpfw--38-t
oldwarloke January 1, 2023, 10:18am #2

I already built the Panzer 38 a few years agoe . A nice kit but not new. 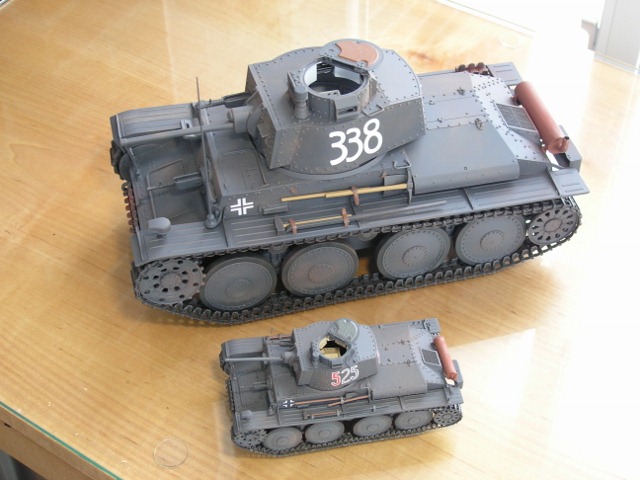 Yes, Hobby Boss has purchased the molds, so this is a re-release of the Panda 1/16 38(t). And given that they haven’t added anything to the Tristar kits they’ve re-released, I expect this should be exactly the same as the original Panda kit.

You’r right I was going by the box art , it’s the same.
Nice kit anyway , just wonder how much it is.

Good I was gutted as by I got the urge to build this the Panda kit it had become rocking horse poo ti find.