From Hobby Boss, two 1/35 scale kits lined up for release next month. 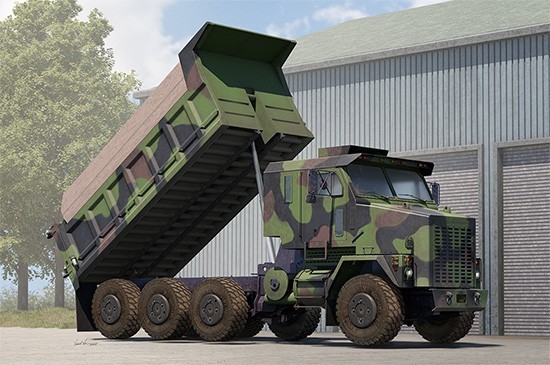 This is partial text from the full article (usually with photos) at https://armorama.com/news/hobby-boss-january-releases
HeavyArty December 7, 2022, 1:14pm #2

Ah yes, the fake/civilian M1070 Dump Truck. This is not an actual Military vehicle, but one scabbed together by a civilian company using a surplus M1070 and a civilian dump box. They then painted it in NATO camo to pass it off as a military vehicle.

One for sale here if you want your own 1:1 version.
BangShift.com M1070 Oshkosh

From the ad: “…he creates about 20 of these per year as his business. The M1070 is normally the hauler used to drag M1A1 Abrams tanks around. Ditching all the trailer stuff and adding the Rowe dump body with 44″ steel sides and an additional 2″ from the nicely crafted side boards…”

The heaviest dump truck that the US Military uses is the M917. 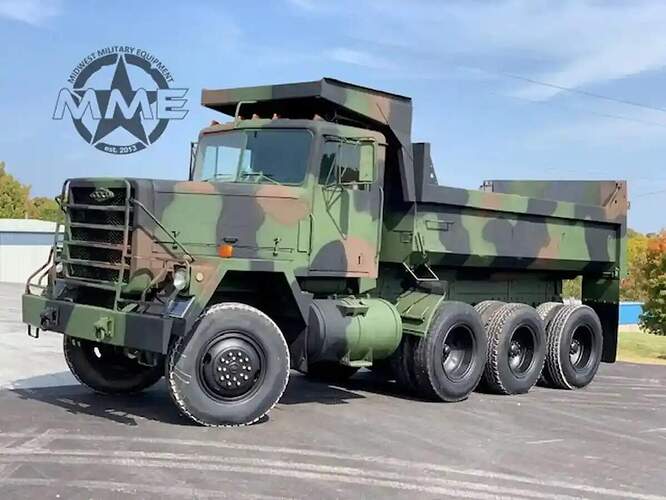 It is based on the same chassis as the M920 MET (Medium Equipment Transporter). 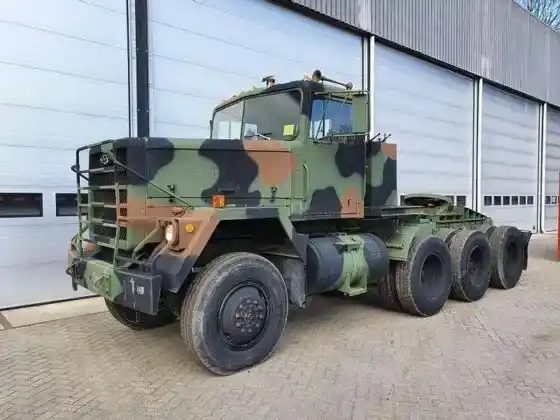 Since Trumpeter already makes the M920, it would have been just as easy to make an actually fielded vehicle.

one scabbed together by a civilian company using a surplus M1070 and a civilian dump box.

True but this kit does give some a plastic option to make that might be cheaper and easier then getting the M1070 and resin kit to make or scratch.

I don’t see the point. I am not a “what-if” builder. To each their own though.

It’s not a “what if” if actually built and a few of them it seems, regardless if the US Army used it or not.