You’d think by now SOMEBODY would make them…there should be demand for them, plus if you make them sized for Miniart bodies there would be enough poses and outfits to choose from. (I do remember Colonel Klink wearing a British service uniform, but I don’t remember the reason he had done so.)

One idea I had in mind is where they would look at a V-2 rocket for the first time-something they could never have done on the TV series, heh heh. 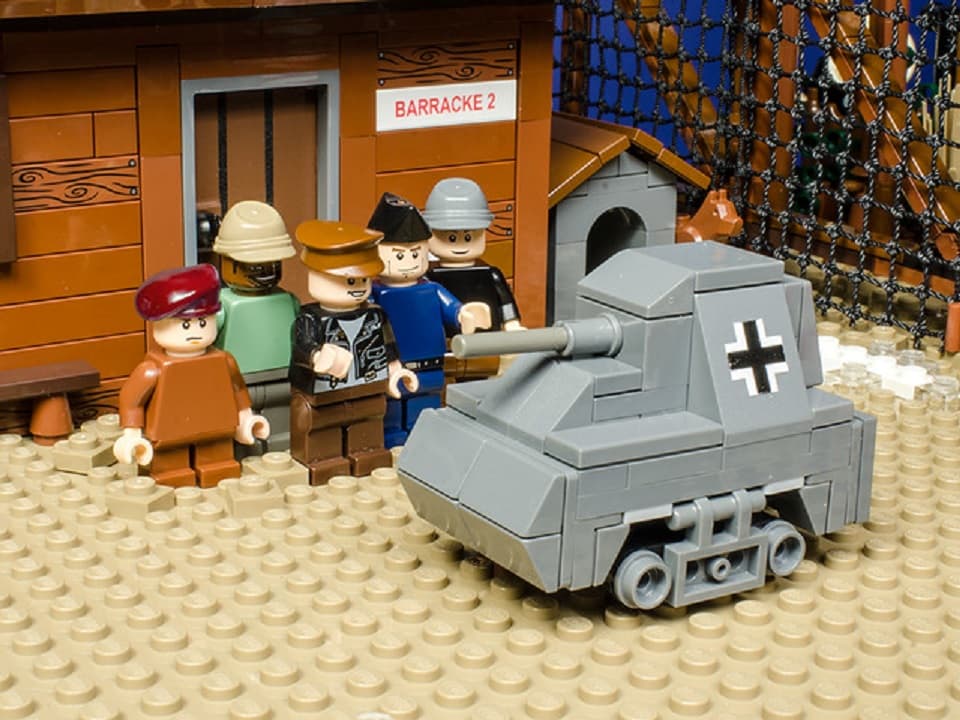 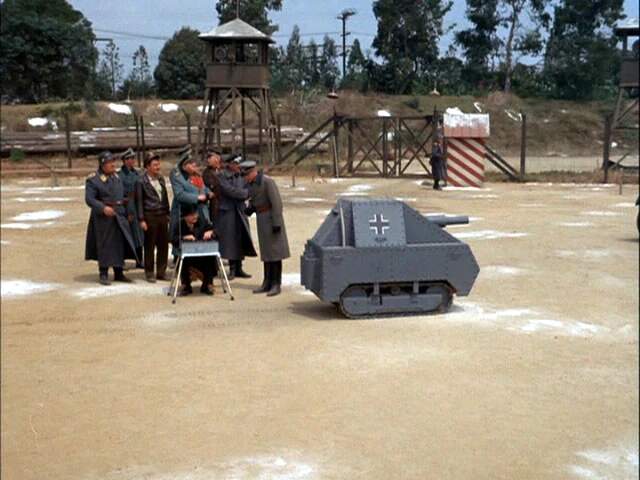 Wonder if they make a Lego V-2?

I want a hand full of Sgt. Schultz heads!
gary

remember the “ours is better than theirs Gonculator”?
gary

I can’t remember who, but somebody (warriors, Legend?) made Klink, Schultz, Hogan and a couple of others in 1/35 scale

Azimut productions made klink and shults and they weren’t good at all poorly sculpted a waste of monies.

IIIII know Zumpzing!!! Somebody use to make G I Joe size ones … Hogan, Shultz , and Klink. Shultz even has the Krag rifle like show. 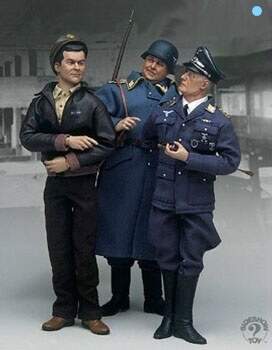 Want to talk not too good… Stoessi’s Figures: 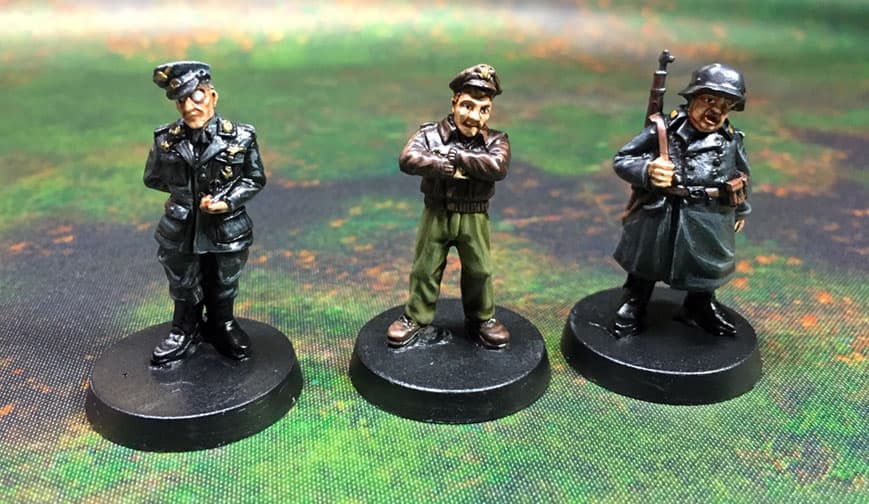 One in the middle looks more like Magnum PI thanCol. Hogan with that stasche.

Shultz looks kinda like the Nazi dick in Raiders of the Lost Ark after the Ark was opened. 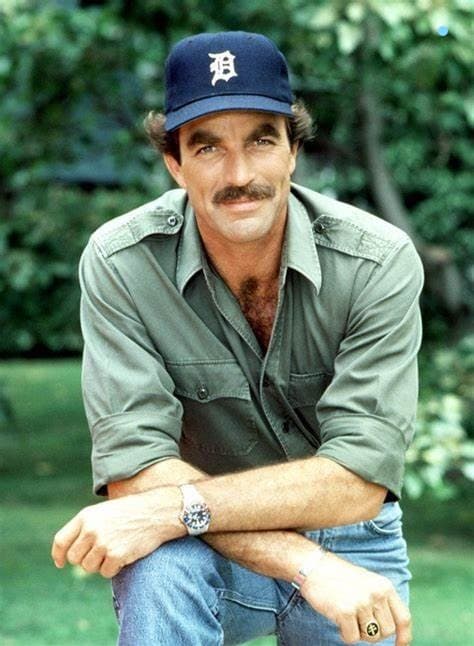 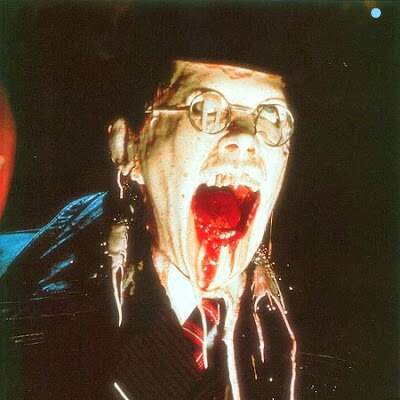 As I sit here recuperating from knee replacement surgery, I think it was Jimmy Flintstone figures.
Jesse

They do have those in 1/16, along with Hogan himself.

Interesting factoid about the series is that a lot of the characters were Jews that either survived the Holocaust, like Robert Clary who played French POW Louie LeBeau, as well as Jews that escaped Europe prior to the war and even served in the US military like John Banner, who played the lovable Sgt. Schultz, Werner Klemperer, who played the bumbling commander of Stalag-13, Colonel Klink and Leon Askin, who played Klink’s Superior office, General Burkhalter.

Yes, which is why they loved playing the parts of the outwitted Germans. John Banner’s real name was Johann.