How did the Germans Survive The Russian Winter?

I’ve heard numerous times about how the Wehrmacht soldiers did not get winter clothing in time for the Russian winter of 1941, yet while many were lost, they were not wiped out a la Napoleon’s Grande Armee either, as Hitler would boast later on. So what was the difference?

When talking about the Germans in winter in Russia, they always imagine such a picture for the Germans 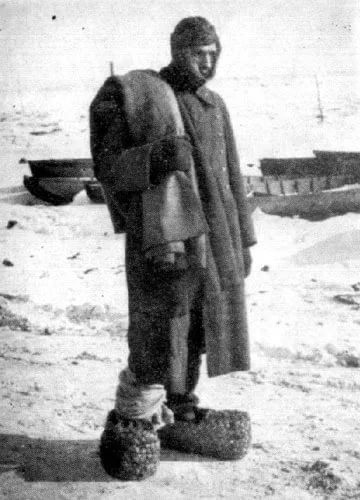 (soldier of the Pauls army near Stalingrad)

and one for the Soviets 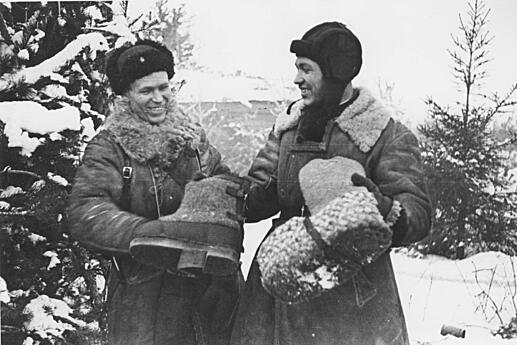 In real life and in the USSR, the soldiers were not very warmly dressed 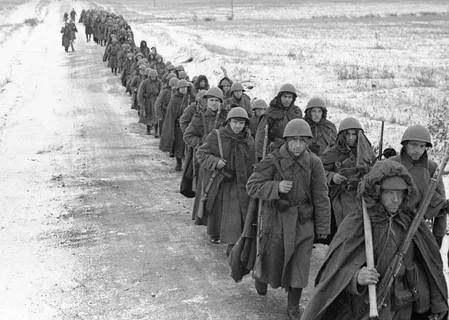 and the Germans, although they were not dressed for the weather, did not go in summer attire. 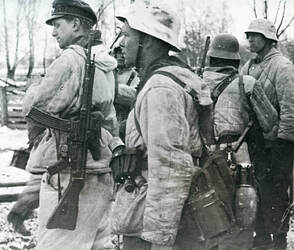 article-enemies-ak-vs-m14-91400×1190 149 KB
On the offensive they were very motorized, and on the defensive they occupied or built premises.

PS. Last year on a local social network, I posted such a collage dated March 10 and 11. 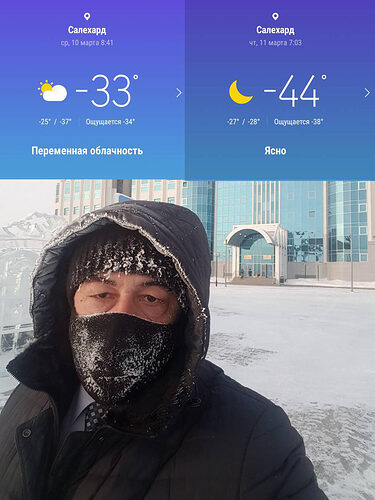 So what was the difference?

Many units formed into defensive perimeters that were kept supplied by air. Aerial resupply made the difference for many survivors. Napoleon had no such option.

Didnt they also loot warm clothing from the locals no matter what it might be,while not enough to supply an army it all helped.

Until the Wehrmacht received proper insulated winter clothing (which was well after the snow and sub-zero temperatures) they were still wearing their regular uniform under the greatcoat, and enhanced with whatever warm clothing their parents/wives were able to send them, ie; sweaters, scarves, gloves, wool socks, and any kind of extra clothing. Sometimes you can see pics of troops wearing bits of civilian clothing. Those not so lucky had to loot from locals, or even resort to stuffing scrunched up paper under their uniform and in their boots as a type of insulation - they’re probably the ones who died of frostbite first!

Wonder if any of them used looted Soviet clothing-at least when they didn’t have to face other troops.

As an SF guy, I’ve had to endure WET (Winter environment training throughout most of my career. If it’s purely a question on surviving the cold, I’m sure the Germans had a guy or two who was savvy enough to know how to build a snow cave. The interior can be kept close to 32 degrees F even when it is far below zero outside. I imagine there was plenty of building material available.
And one thing I learned early on - a good belt of Schnapps worked well.

It was common for the German soldier to stuff straw or newspapers in between their clothing and in their boots to add layers and try to trap warm air. Often they wrapped straw and twigs around their boots with rags to keep the cold away from direct contact with the leather.

Everybody knows (or should!) that drinking alcohol in cold weather is the worst way to keep warm. Alcohol dilates blood vessels and makes you FEEL warm, but at the same time you are losing that heat. You will eventually freeze to death!

Of course “everybody” knows that. But not everybody trains with folks like the Danish Jaeger Korps (and other specialized units) where you learn a few things. Alcohol does dilate the blood vessels. The key is to know when to have a belt - right before getting into your cold sleeping bag. Your body will bleed heat into the bag which is retained and helps keep you warm, as opposed to some dude out on the slopes at Breck with his flask, losing his heat to the elements.
The second benefit is that your body’s temperature lowers while asleep anyway. Facilitating that cooling before sleep can help help induce sleep faster, and provide a better sleep.

Nice try, but no 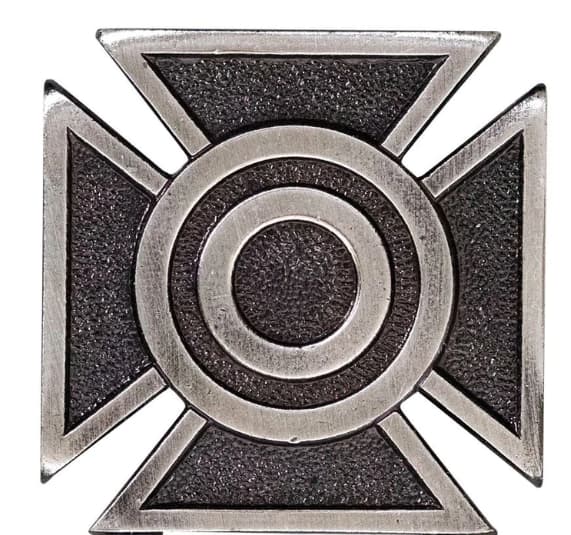 Granted, but the Wehrmacht didn’t have nice comfy sleeping bags. Which brings us back to the point of Eastern Front warfare, before it got highjacked.

What the Wehrmacht did have was a bunch of guys called Gebirgsjäger who I have to assume, as I mentioned above, possessed at least some cold weather skills. And yes, they were used in the East, on several occasions. The idea behind snow caves has been around for centuries, and as I said, you’d have to assume at least one dude had it figured out. No high speed sleeping bag necessary in a 32 degree snow cave. One of the most important things in my “survival” gear was a large black plastic bag. you could waterproof things in a river crossing, you could wrap it around a tree limb and collect water transpired from the tree, you could make a makeshift rain jacket out of it, and filled with leaves, a rudimentary sleeping bag to keep your legs and feet warm. I could list at least ten more uses, but then the thread really would derail, with Frenchy posting photos of black plastic bags twisted together as tow ropes for tractors to pull vehicles out of mud… Yeah, there weren’t any black plastic bags around back then either, but there were a bunch of guys plenty smarter than I am who obviously figured something out. So I guess the one word answer to the initial question is: Training.

Oh, yeah! We live in igloos, and travel around by moose-sled, and hunt seals and ice-fish for our food…and that’s during our short summers! But seriously, our coldest winters (even in the Montreal - Quebec regions) can be as cold as the Russian Front winter…at least for a couple of weeks in January. Calgary area can be even colder sometimes. Not pleasant! But after 70+ years I’m still alive.

I have slept in Swedish army tents when it was -22 F (-30 C) outside.
It all depends on dry firewood, something to move the air around also helps
to spread the heat from the stove.
Standing still outside is really dangerous, posts/guards should stand on a platform
of twigs and branches to get their boots off the ground.
High calory food is essential for survival. No calories = death

We’re getting pretty far from how a typical (and unprepared) Landser coped with the Russian Front winter almost 80 years ago! Straw and newspaper was high-tech for them, although I have seen photos of wooden shelters covered with snow, maybe for camo or insulation, or both. If you buddy-up real close you could share body warmth - poor guy at the end of the chain!

Snow is an excellent insulation, ask field mice who survive under the snow.
We used it to insulate tents. If there isn’t enough snow, like the open fields west of Stalingrad where the wind blew it away …
Scrunched up newspaper has been used as wall insulation in buildings.
Straw fillings or even straw boots provide insulation.

He’ll, I know guys in southern Canada (the UP) who do most of those things.

They got banned after the Great Fire Of London in 1660.