How dirty should the inside of a tank model be?

I’m doing my first interior kit (the mini-art T-34/85) which I’m conceiving as being a fairly new in service vehicle. A pin wash to make the details pop seems obvious, but I’m not sure beyond that.

Not very. It will get a layer of dust and grime on everything and some heavier dust and mud on the floor, but is kept pretty clean. The crew will clean inside regularly so too much muck doesn’t build up because too much and it will not operate correctly.

Here is an Abrams in Iraq. You can see some dirt on the floor, but not much. 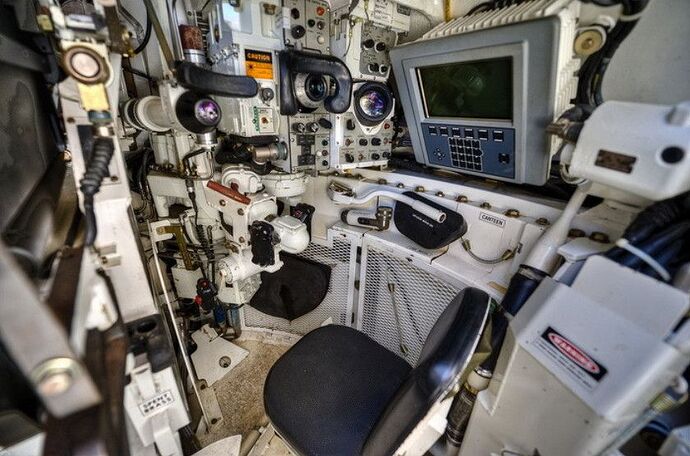 I was about to make a thread about this. I am about to weather my T-54 interior but wasn’t sure how far to go. I had imagined they didn’t get dirty, these tanks especially historically were the crews homes for a long time too, but didn’t know they were as clean as that Abrams.

Think I’ll stick to just some mud/dirt on the floor. Would it be too far to add chipping to paint in the interior, especially on the floor where shells may bang around and people walk frequently?

Thanks. What about the parts of the gun assembly that are inside the turret? I keep my small arms pretty clean, but that involves leaving some oil on them. Inside a cabinet they remain clean, not sure about inside a turret?

From my turret days the main gun was always immaculate. It was cleaned daily after firing. Metal to metal parts had a very light oiling and the breach and barrel were dry cleaned as was the obturator and obturator ring. The external main gun parts were always clean, and a few parts were painted the old UK turret silver (which used to then rub off on everything lol). During firing periods, the main gun actually firing would pretty much clean the barrel after every time.
And as Gino said, the turret was pretty much clean all the time. Even when we brought mud or dirt in we would clean it through as often as possible, as was said earlier, it was our home.

The sliding part is the breech block. The larger assembly in which it slides is the breech ring. Both are made from steel as they need to withstand the chamber pressure of the propellant igniting. The breech ring, apart from the bearing surfaces, is generally painted. Photographs are your best bet for which parts aren’t. Fortunately there are plenty of T-34-85 in the world to examine.

Bear in mind that large amounts of internal wear imply long service, which might not be typical of many wartime T-34s.

Maybe these would help with some “light” weathering…? 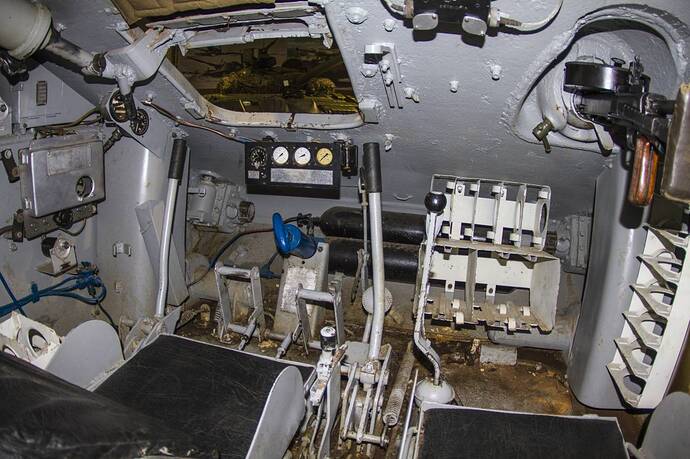 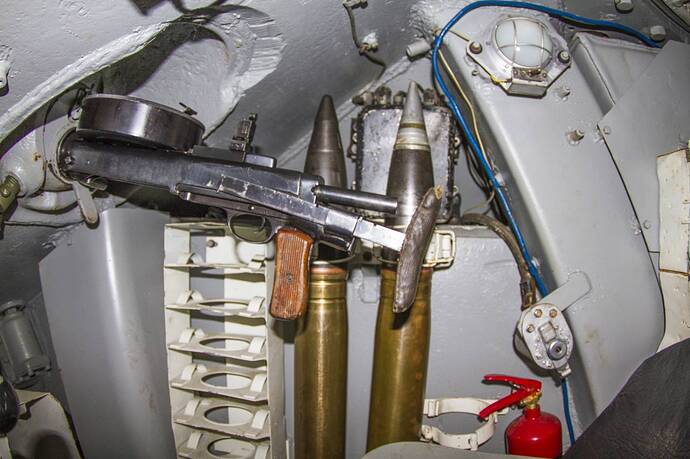 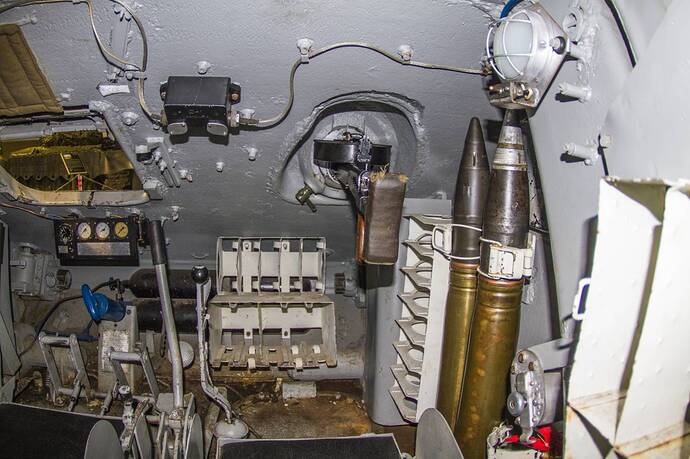 It really depends. Tanks can get filthy, inside and out, especially in Europe. Tank crews do their best to keep it clean; it is, as noted above, home. But it depends on how much time you have. If you are constantly on the move, it is very hard to keep clean. When it’s raining or snowing; it all comes in through the hatches, and the inside gets wet and muddy and there is nothing you can do about it.
It also depends on the people. Gunners can be the worst. Drivers, loaders, and commanders all live under their hatch and try to keep their area clean. Some gunners just don’t care. They climb in, put their muddy boot on the loaders seat on the way down, stomp the mud off their boots in the loaders area, then climb over into their warm, dry, and clean seat, which doesn’t have a hatch over it to let the rain in.
Ken.

I think it also depends on the situation,during war operation or not, regular army or an old T-34 in the hands of the Ugandan militia