I’ve seen some ICM kits of German fire trucks which I assume are newer. Would they be suited for Kristallnacht?

I like the way you are thinking but according to ICM The Daimler-Benz company designed chassis L1500S of 1,5 t capacity in 1941. Most of these chassis received closed bodies for fire team of 8 men transportation (LLG). So a bit late I am afraid. Thank you. My plan is to show a fire truck being stopped by Nazi party officials, the crew actually being shocked at being told they were not supposed to put out a certain fire. G. Gordon Liddy thought that Hitler was going to be the savior of Germany until that event, as was the case with many other people.

Ah the same Liddy who gave an interview with his hand over a candle! He wanted to show how he could ignore pain IIRC…

I know they just came out with the cargo version but inquiring minds want to know! 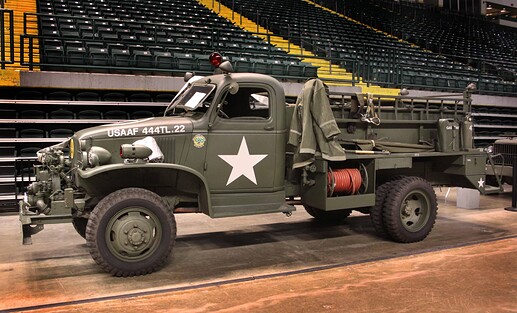 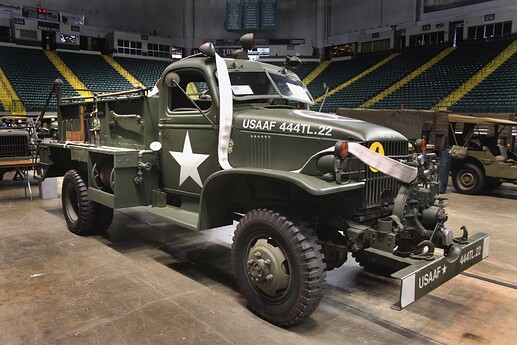 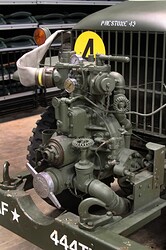 If you don’t mind altering the scale of you diorama Italeri makes a nice one in 1/24th. 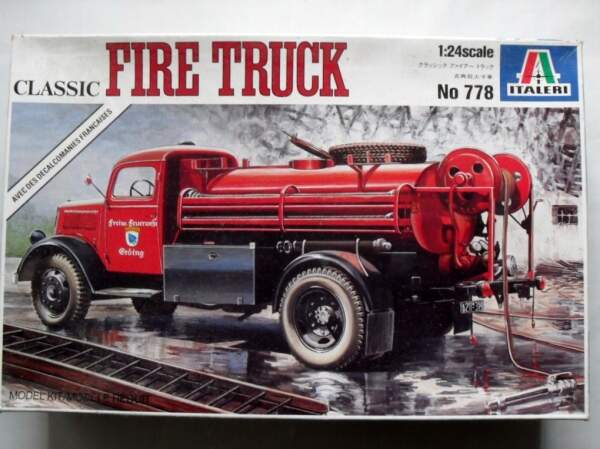