Happy New Year to everyone.
I have just purchased the Dragon M3 halftrack 6 Day war, and I am wondering if there are figures available that I can use with it, preferably plastic.
Any help would be appreciated

I guess not. Disregard.

No, it isn’t. The Galil wasn’t fielded until the mid-70’s. The MAG debuted in the IDF in the mid-60’s, but only in 1969 became the standard infantry LMG. Captured RPG-7s started to appear in IDF inventory from the early '70s; fielding them en masse started after capturing huge amounts in '73. The OR-201 helmet appeared first in the late '70s, the web gear seems to be from the '80s.

IDF Paras were using the French “lizard pattern” camo uniformin ‘67, along with a helmet that looked like the British Airborne WWII type. Not sure of their web gear if it’s indigenous or from a foreign supplier. It’s not US made. Main personal weapons are the FN FAL and Uzi. 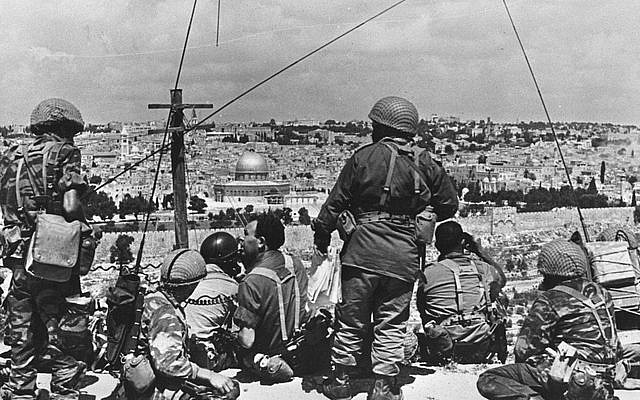 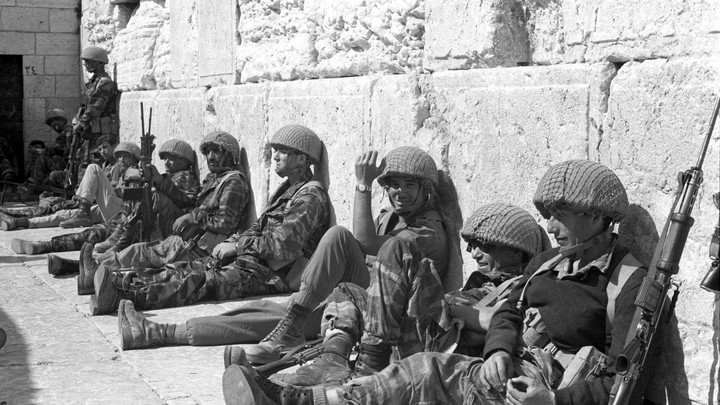