Hello everyone…I have been searching for ammo box stenciling for my M51…I assume that the ammo can stencling was the same as the US Army…I have found WW2 stencling and modern stencling decals…what was the time period in which each was used? Would WW2 work the best, even though this is the Vietnam war era…what did that stencling look like? 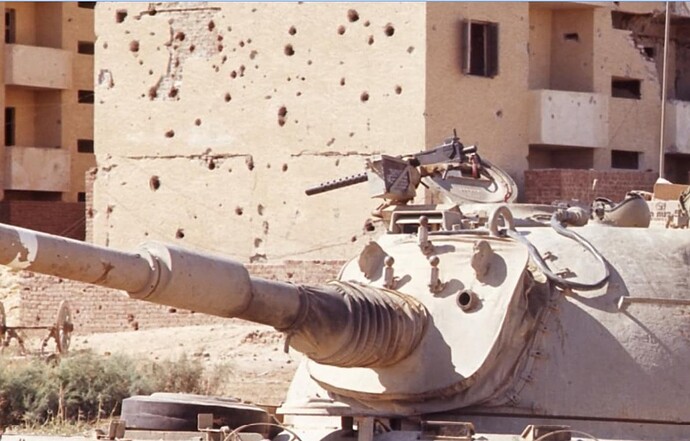 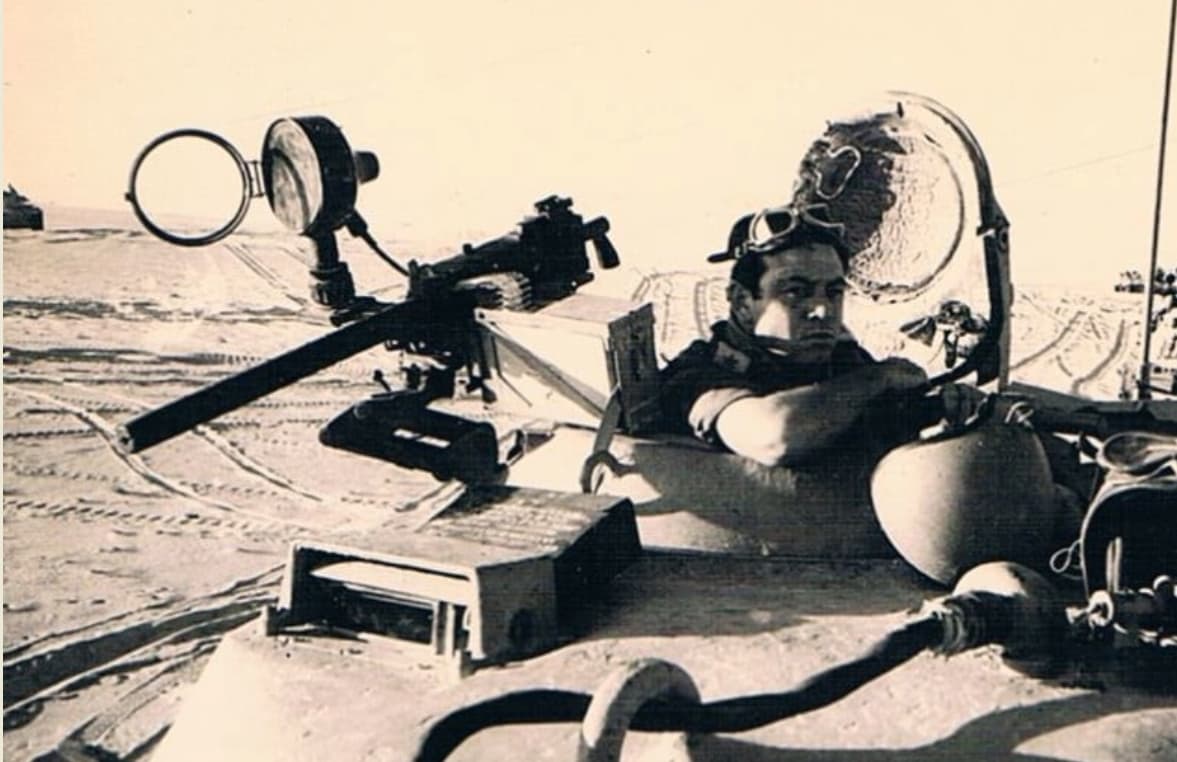 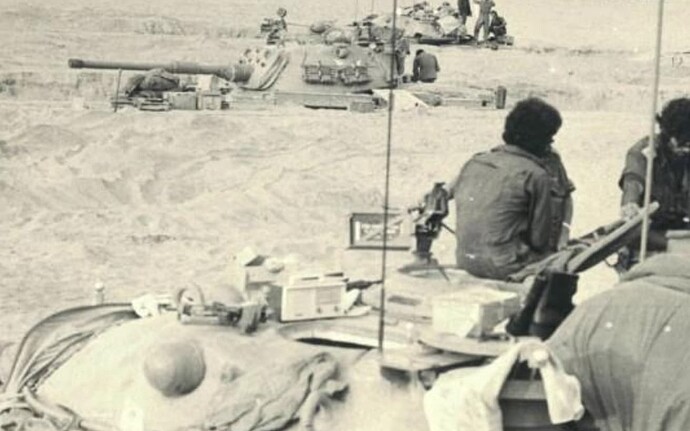 Notice the covered lettering in this photo: 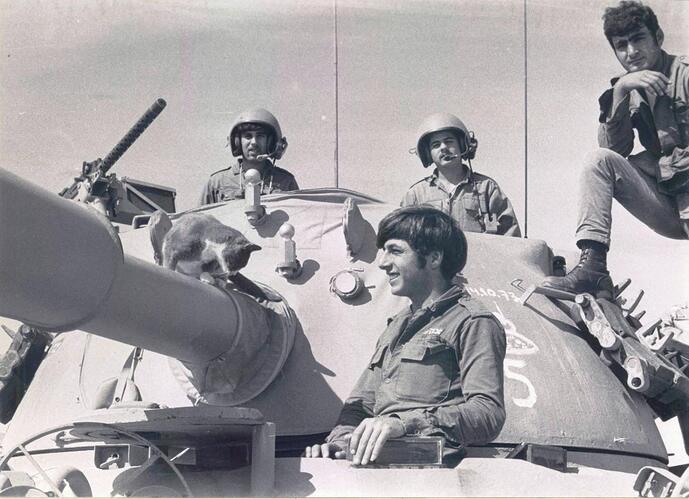 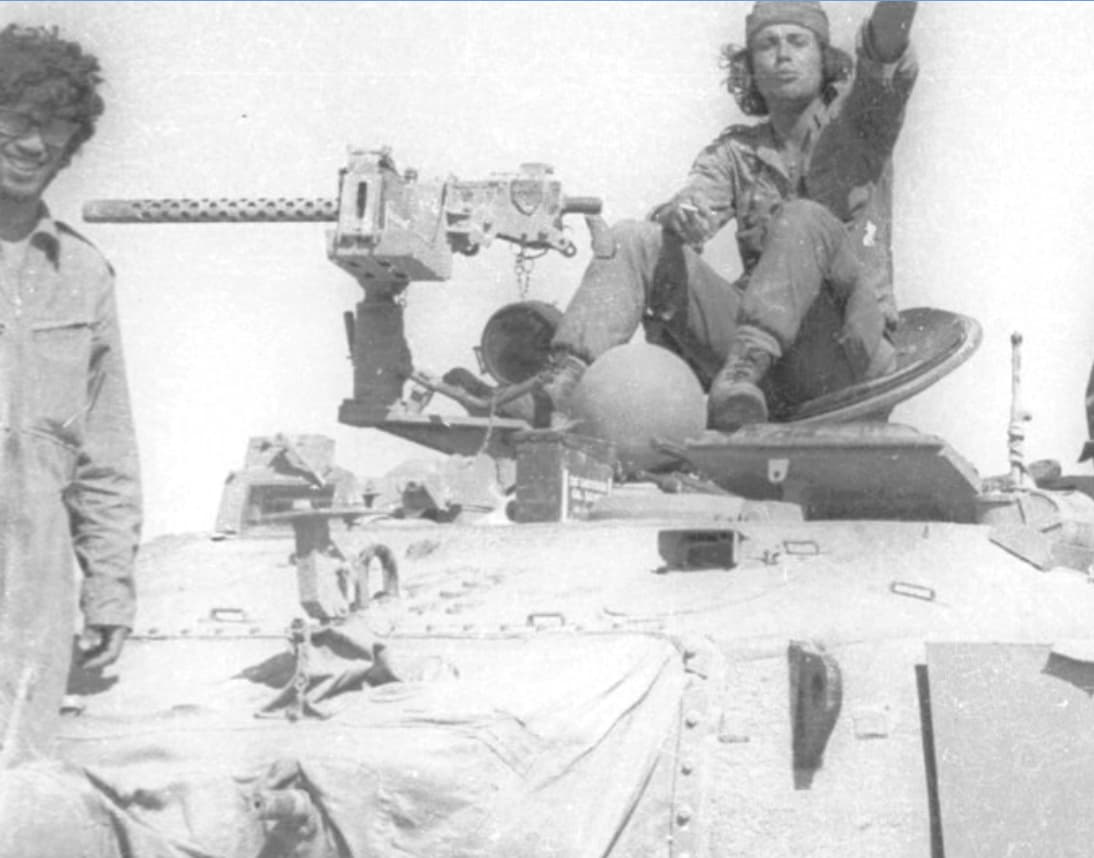 You will also see .50 cal ammo boxes with two white lines instead of lettering 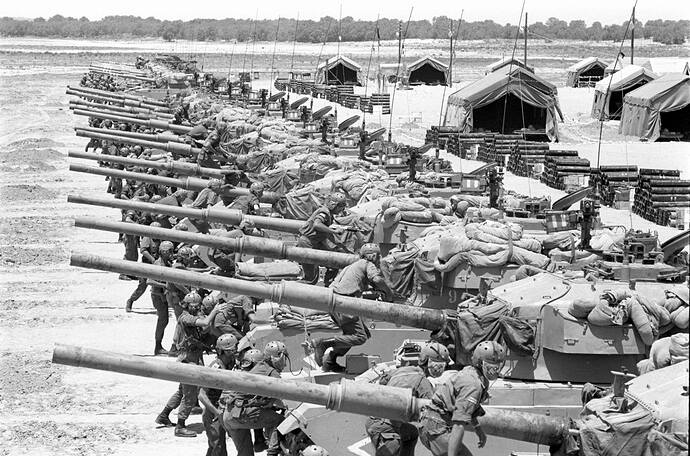 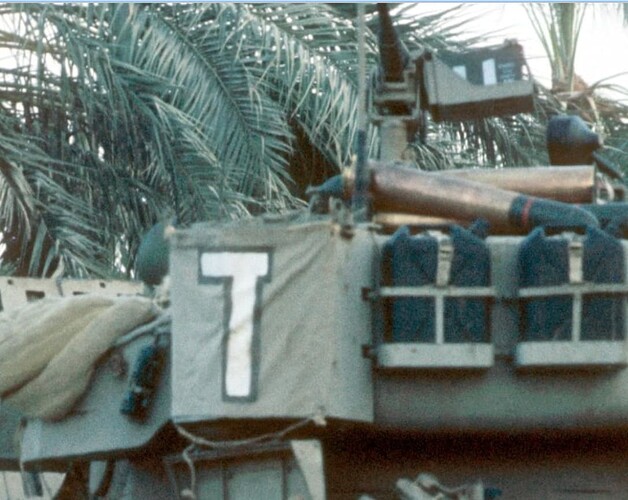 M50 with the white striped lettering 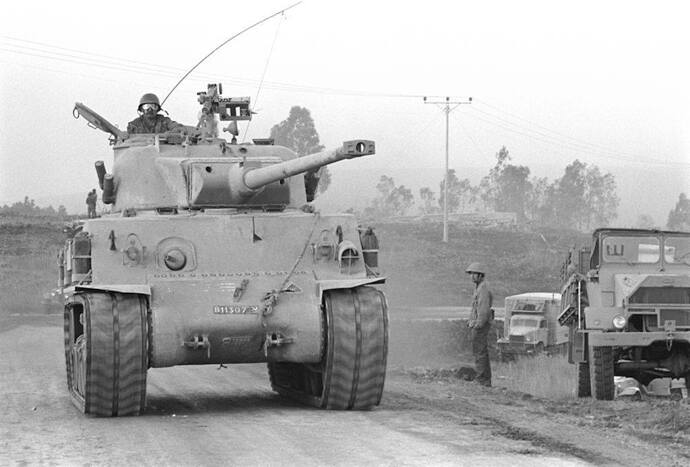 M51 with the two white lines 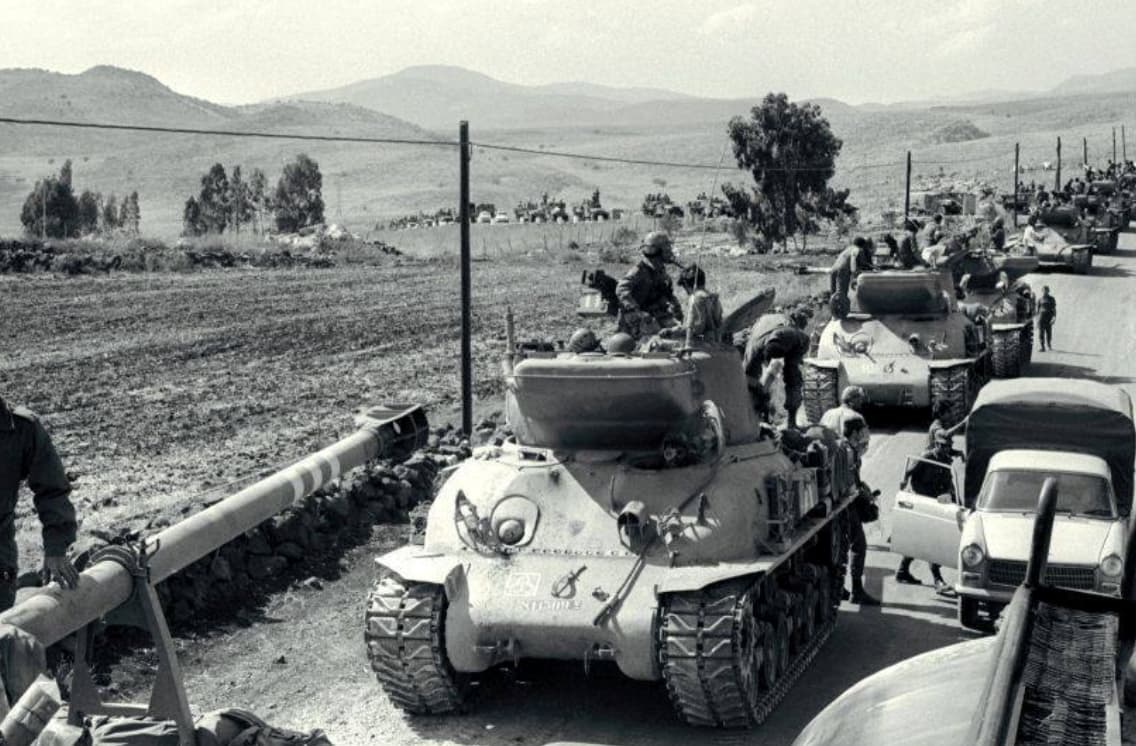 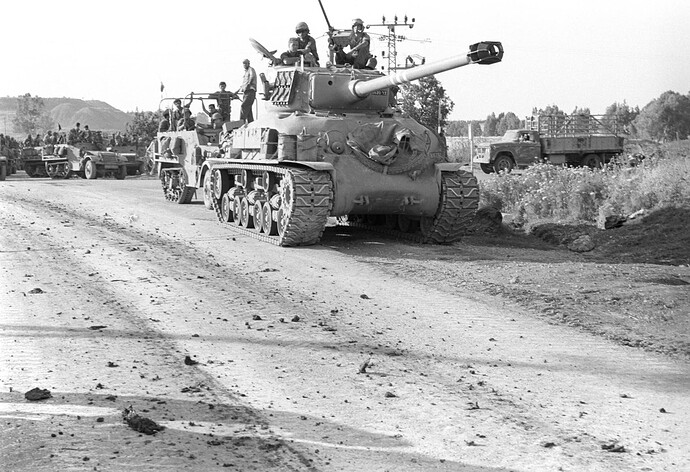 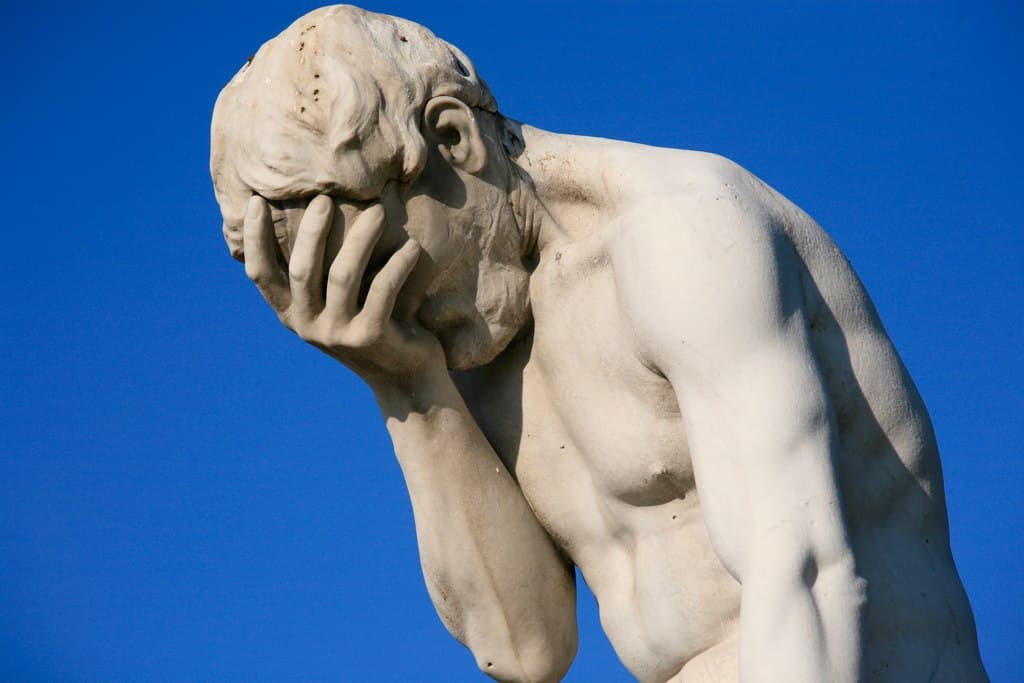 No…you were correct I meant the .50…and down the road .30 ammo cans…do you know of a good decal set to use?

Echelon made a set for .50 cal boxes 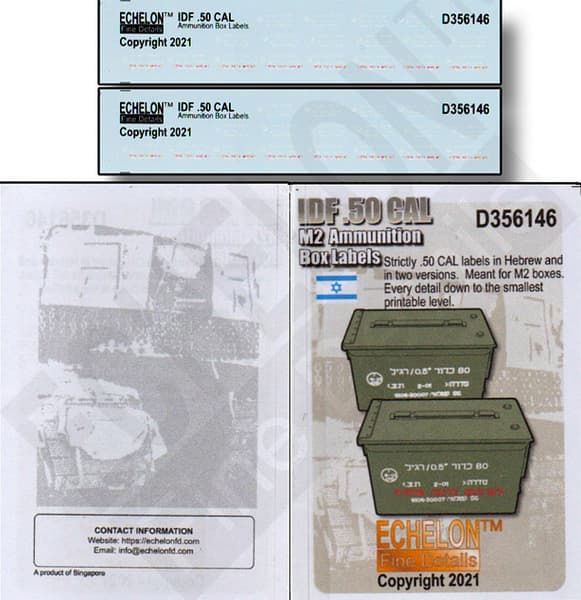 And David Polak produces a good set with various useful decals, you can find it by Desert Eagle publishing or at David’s eshop: IDF armor decal set - 1/35 - 235006 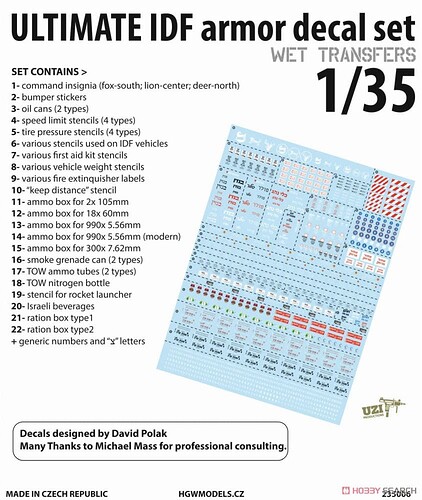 Thank you…wow…that last one is quite a set of decals. 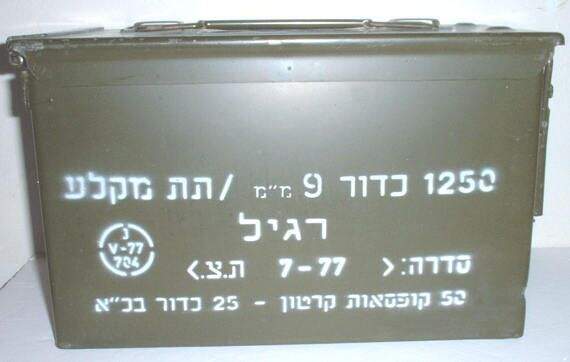 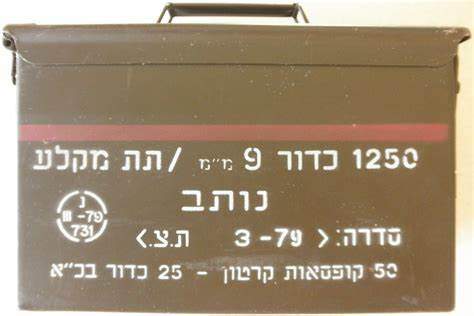 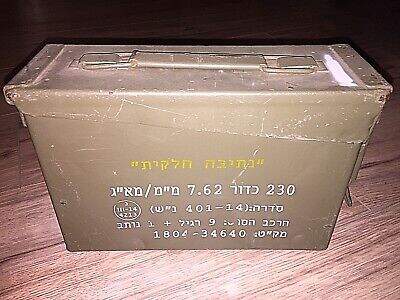 Thank you for the pictures, I was not aware that they would have relabeled them…I ordered the echelon set.

The ammo boxes in the first two photos contain 9mm SMG (Uzi) rounds. (the first regular, the second tracer). The third photo is a MAG ammo box (every tenth round is a tracer).

I was not aware that they would have relabeled them

They weren’t (and aren’t) relabelled but locally produced.

Wow great info here and pics. Now I know where to get my ammo box stenciling for my Shot -thanks !

I ordered mine yesterday from HobbyLinc, I think everywhere else they were sold out.

I think everywhere else they were sold out.

Looks like Echelon webstore has them back in stock 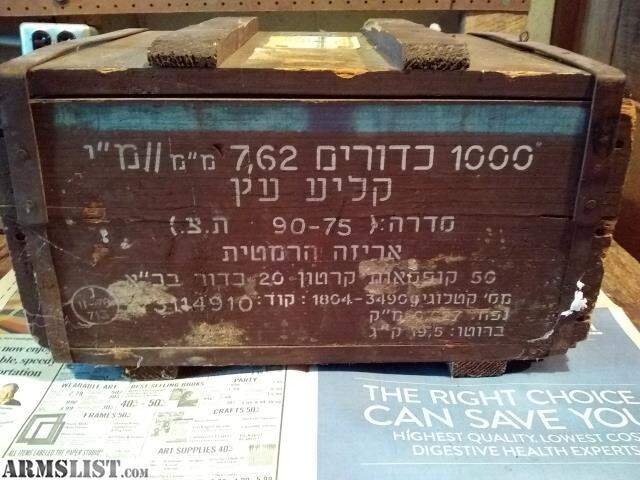