This is partial text from the full article (usually with photos) at https://armorama.com/news/idf-rcws-katlanit
Maki March 1, 2021, 8:17pm #2 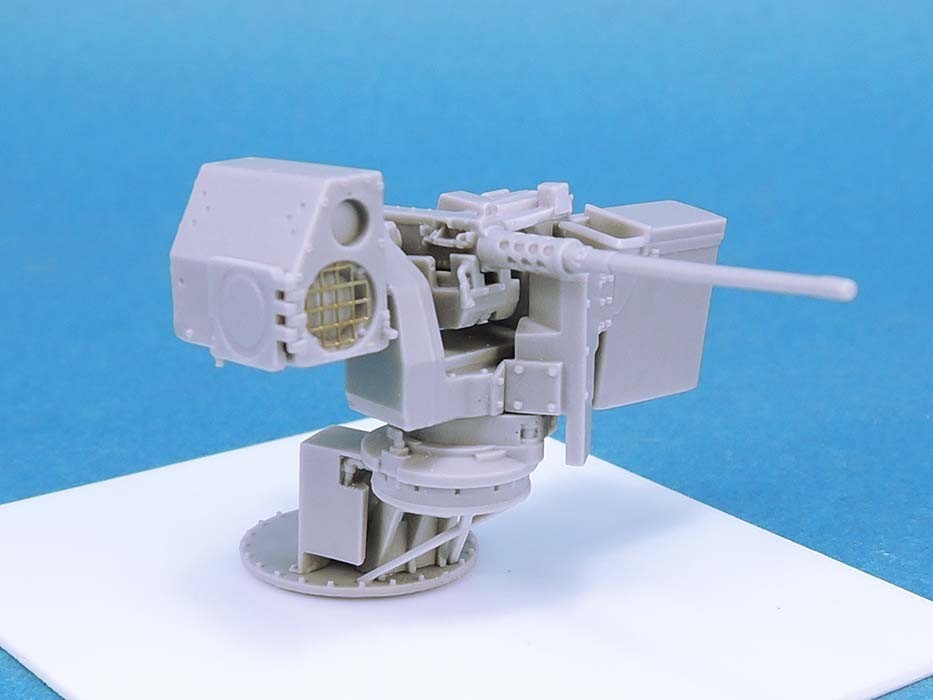 Now, is it too much to hope for an aquarium commander’s cupola, too? That would make for a current Achzarit LIC, along with Legends’ previously released “update”.

That aquarium/fishtank cupola wll require clear parts. One will wonder if these can be casted?

More important (to me) is the announcement of Pelican Medchest(s), very useful for Stryker MEV kits.

The only difference between the two sets looks to be the mounting base. Maybe it is different on different vehicles.

The Katlanit on the raised platform, are for the Puma and Achzarit. The others one fits on the Hummers. You could also use the raised version, to back date the four coming Meng Namer kit, to an early version.

@Nakpadon, there are ‘early’ and ‘late’ katlanits? Are you able to point out the differences, please? I’ve not encountered this before. Particularly on a Namer.

The early Katlanit on Puma,Achzarit and Namer have the small armoured shield, in front of, I think its the motor that rotates the turret, but I could be wrong. The Katlanit on the later Namer (Meng version) has the full armoured shield. The mount for theNamer is different to the one on the Puma and Achzarit b 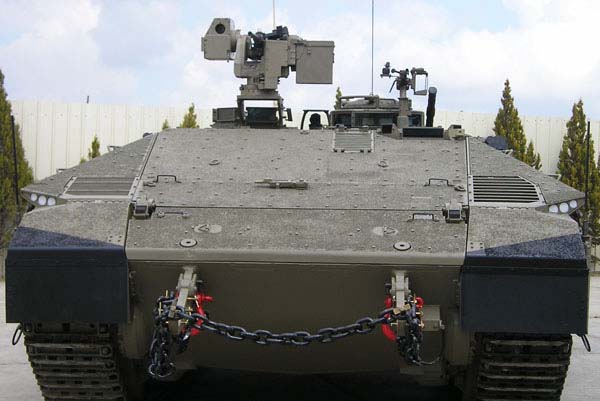 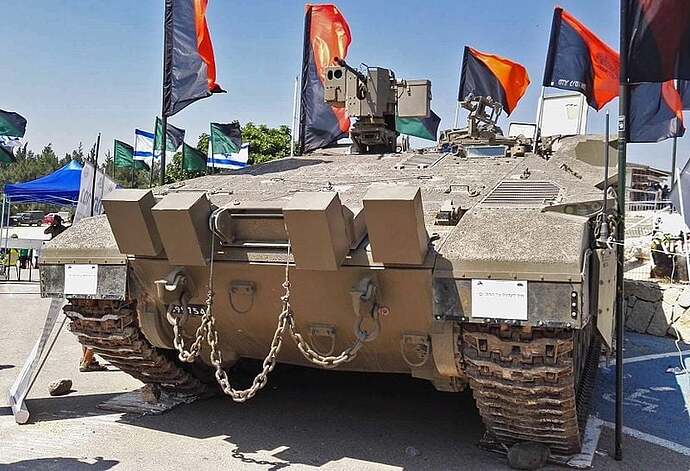 I hope this helps.
Paul. 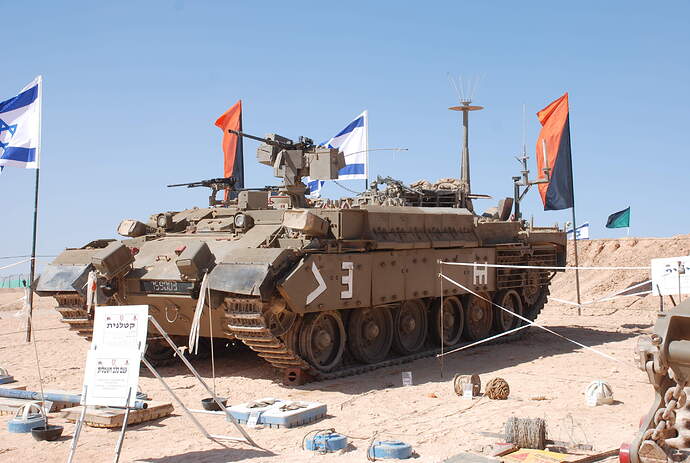