Info about an ODS M1A1

I’m looking for info about this particular ODS M1A1 tank. 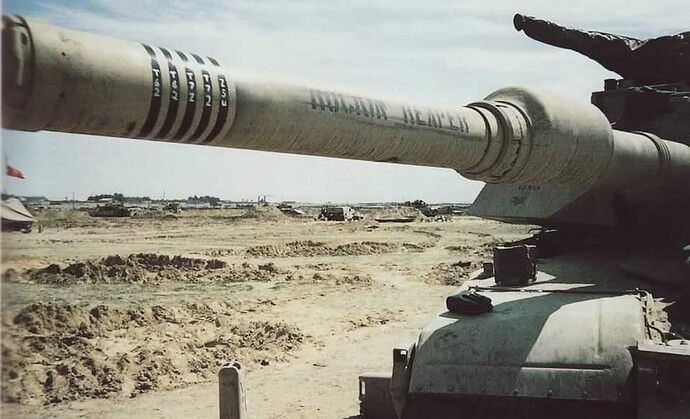 Only know that it’s called “Rocking Reaper”. Hope someona can have more pics of that one. 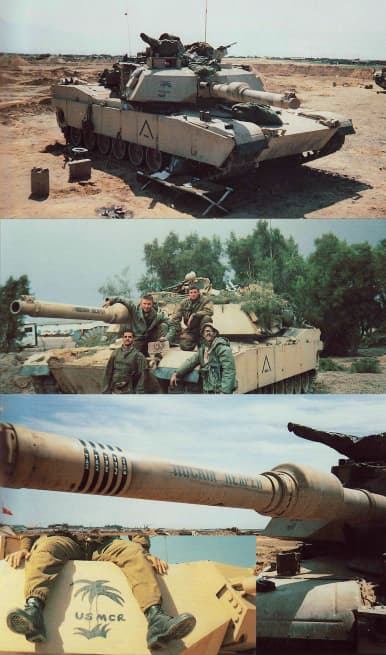 With USMCR that would make that tank part of B Co 4th Tank Batt. and mostly painted after the Reveille Engagement on 2/25/1991. How the Marines ripped through the Iraqis in Operation Desert Storm

When Saddam Hussein ordered the invasion of Kuwait, the Marines were one of the first units to respond. Here's how it all worked.

As these where the first USMC M1A1 tanks they don’t following typically Marine mods seen on later tanks. Ie the smoke grenade launcher etc. Build as a Army ODS tank with Marine markings. After ODS is when you would have to start adding Marine mods.