Here is the Italerie S100 Schnellboot from the old forum.

Work has been put on hold for the time being switching to armour subjects on the workbench which have taken over most of the work time. 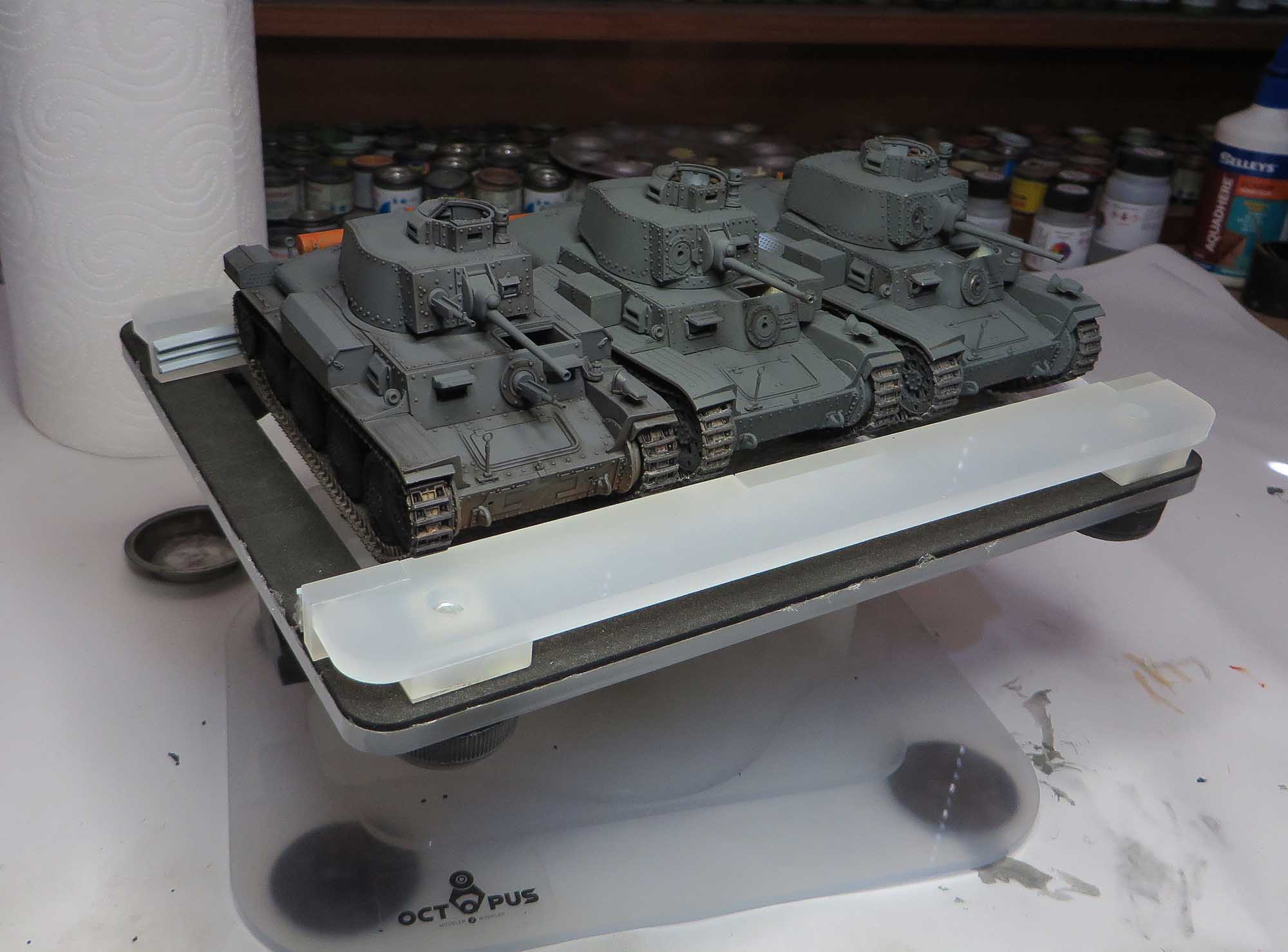 So without any further talk I will let the images show the work. 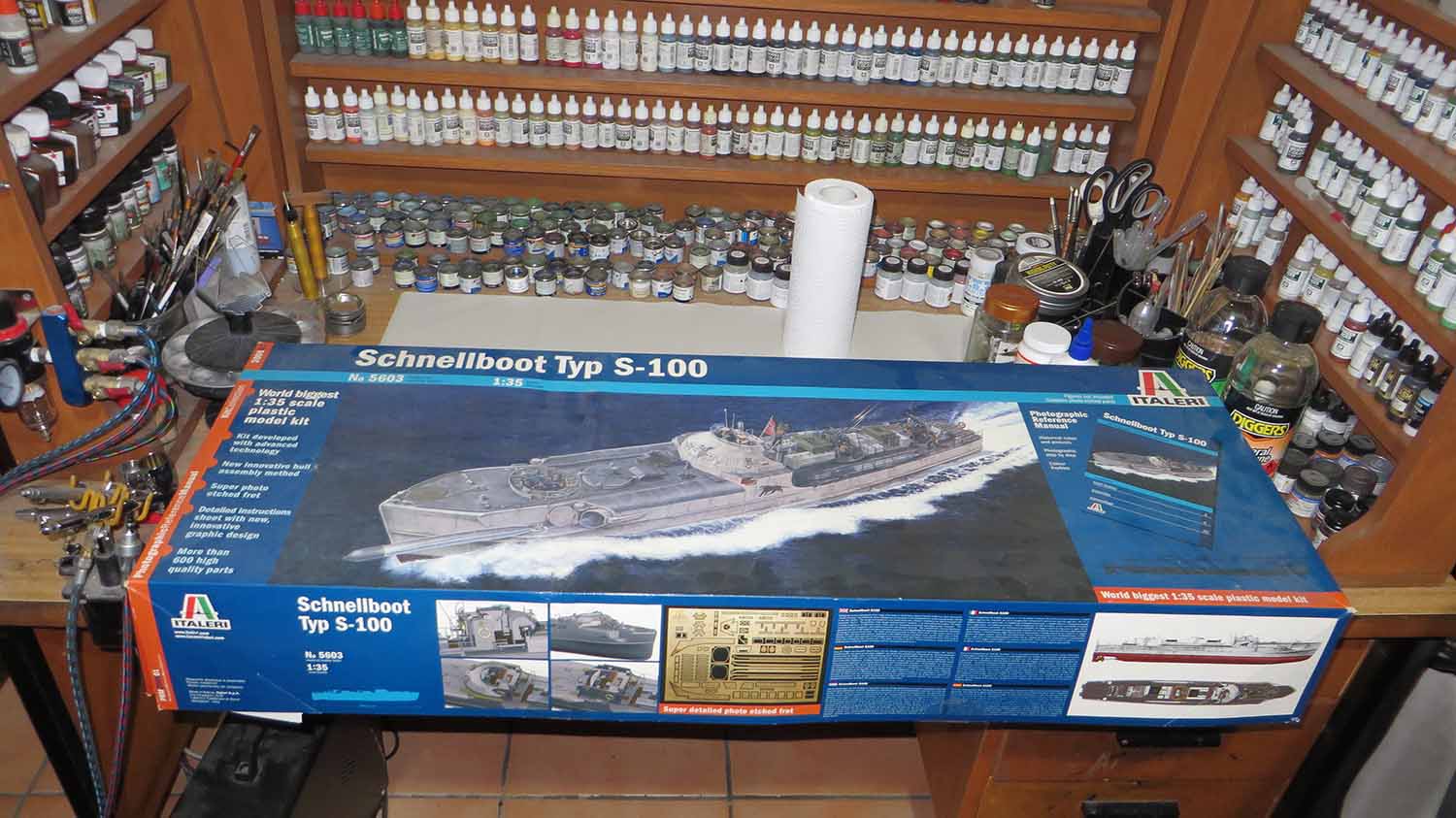 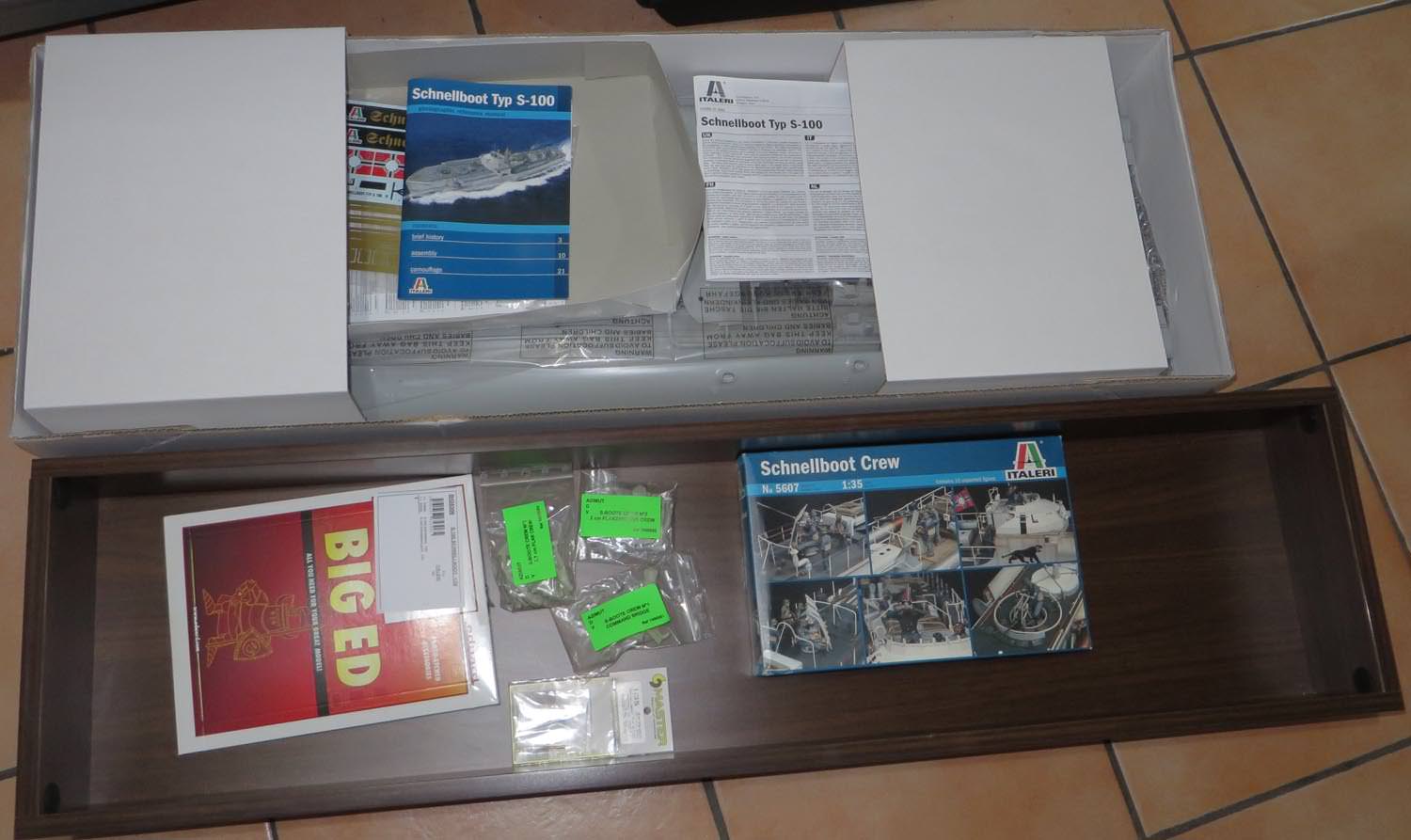 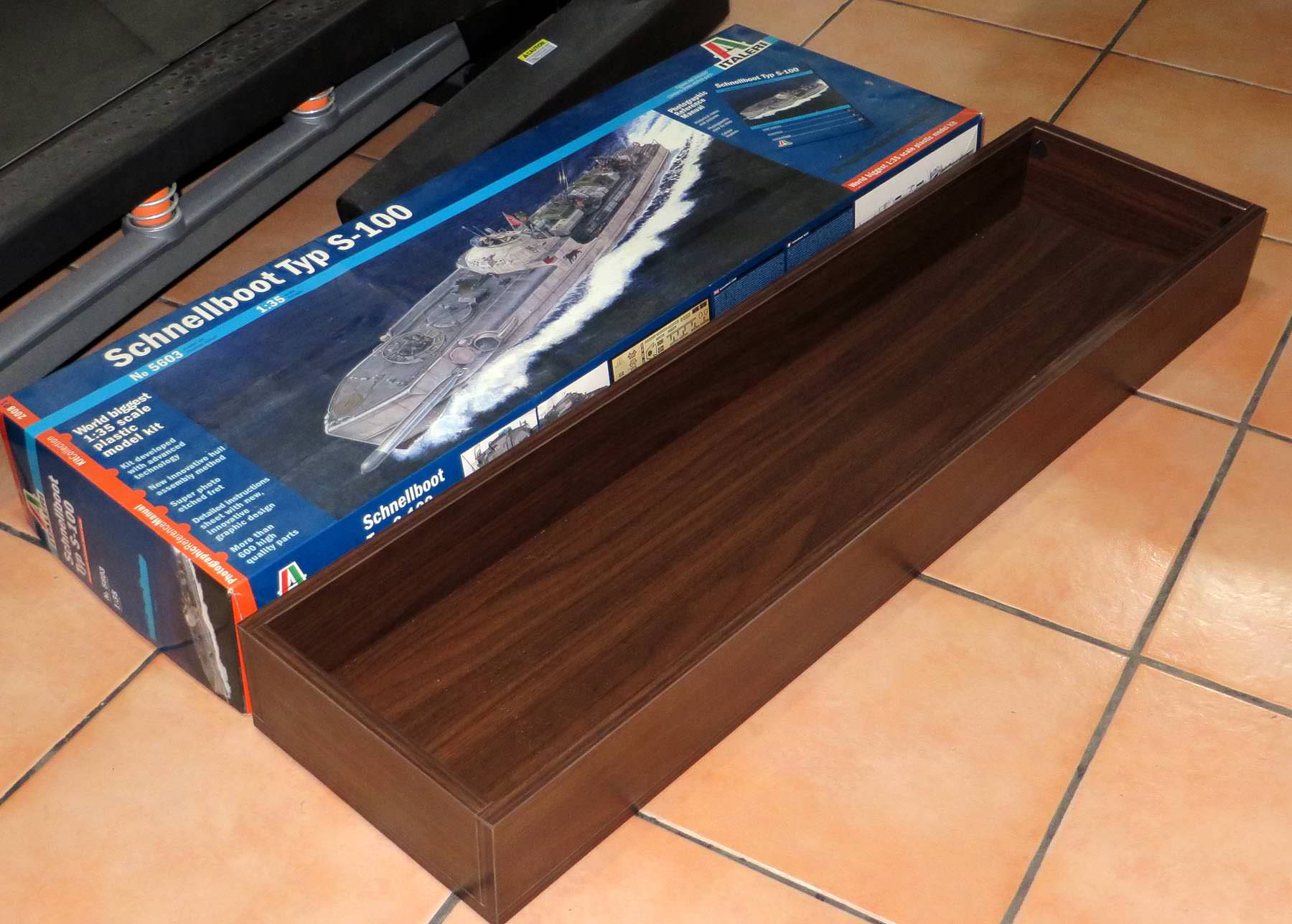 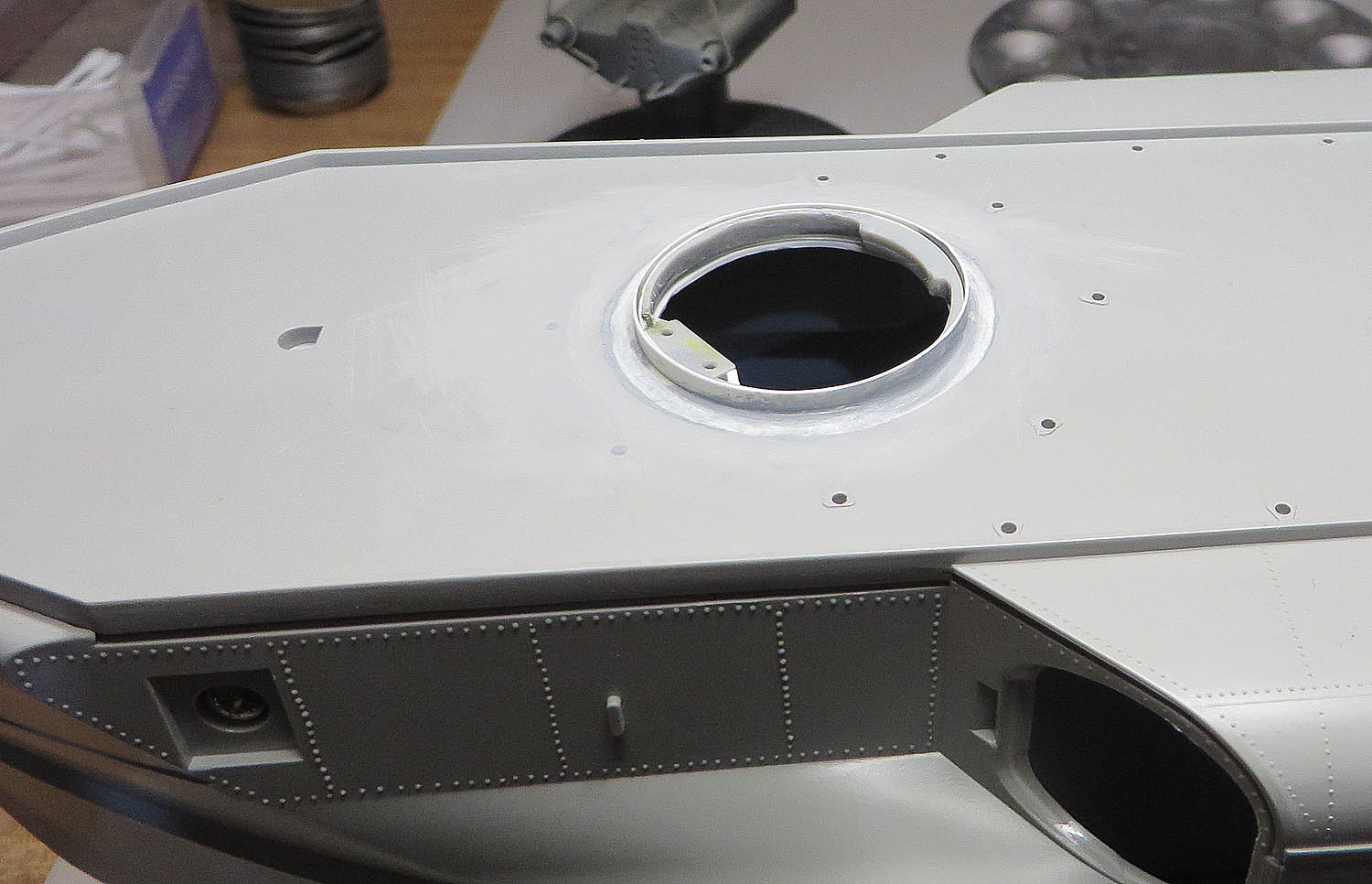 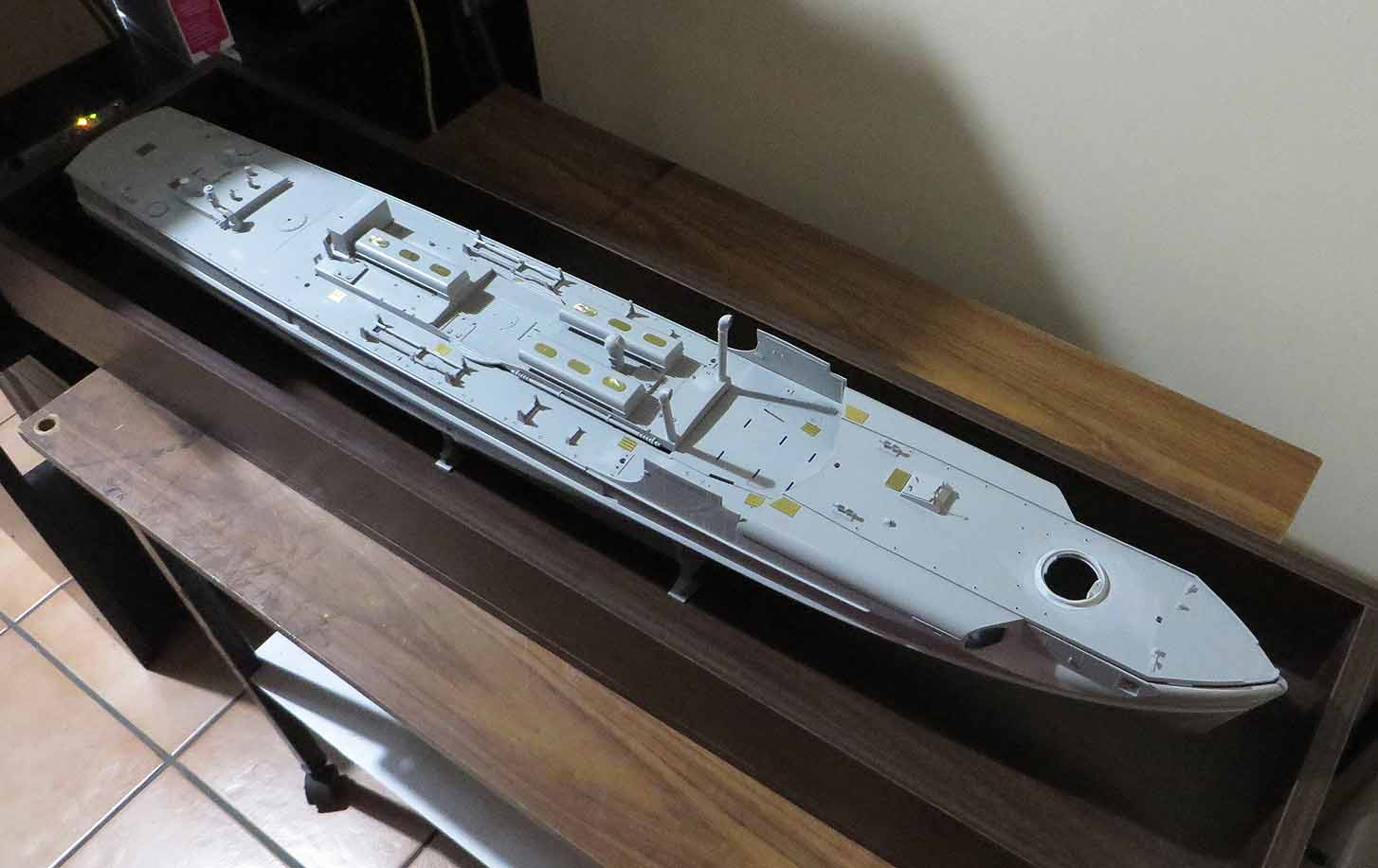 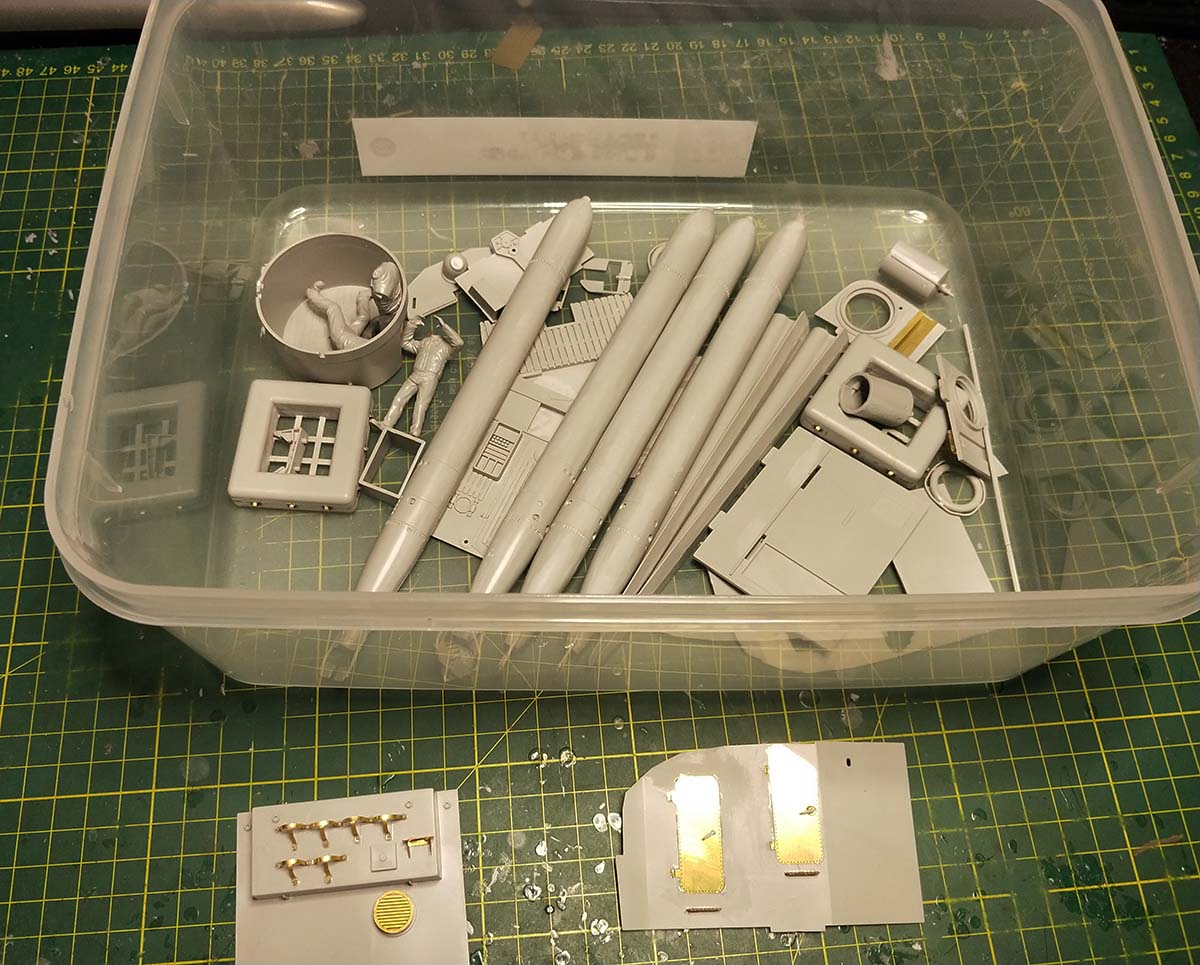 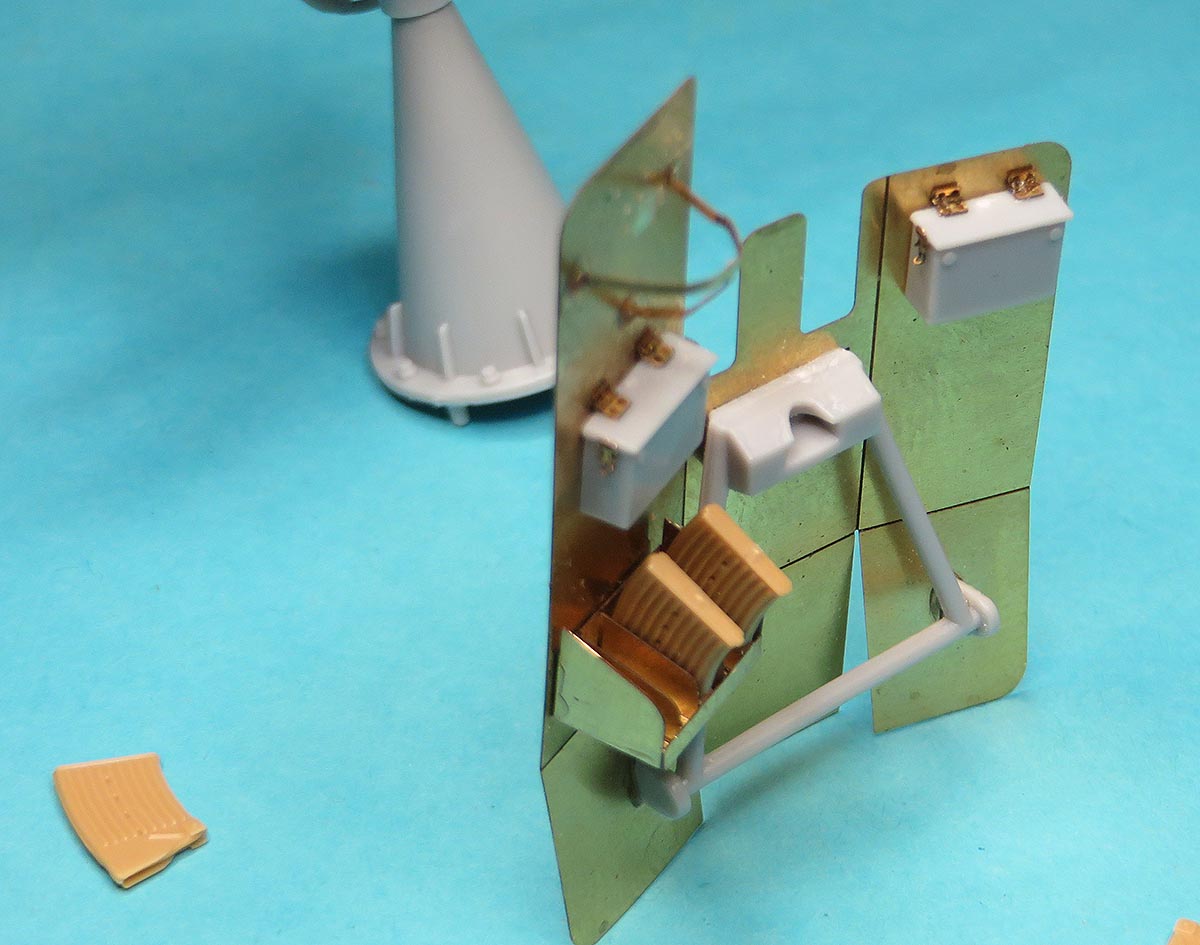 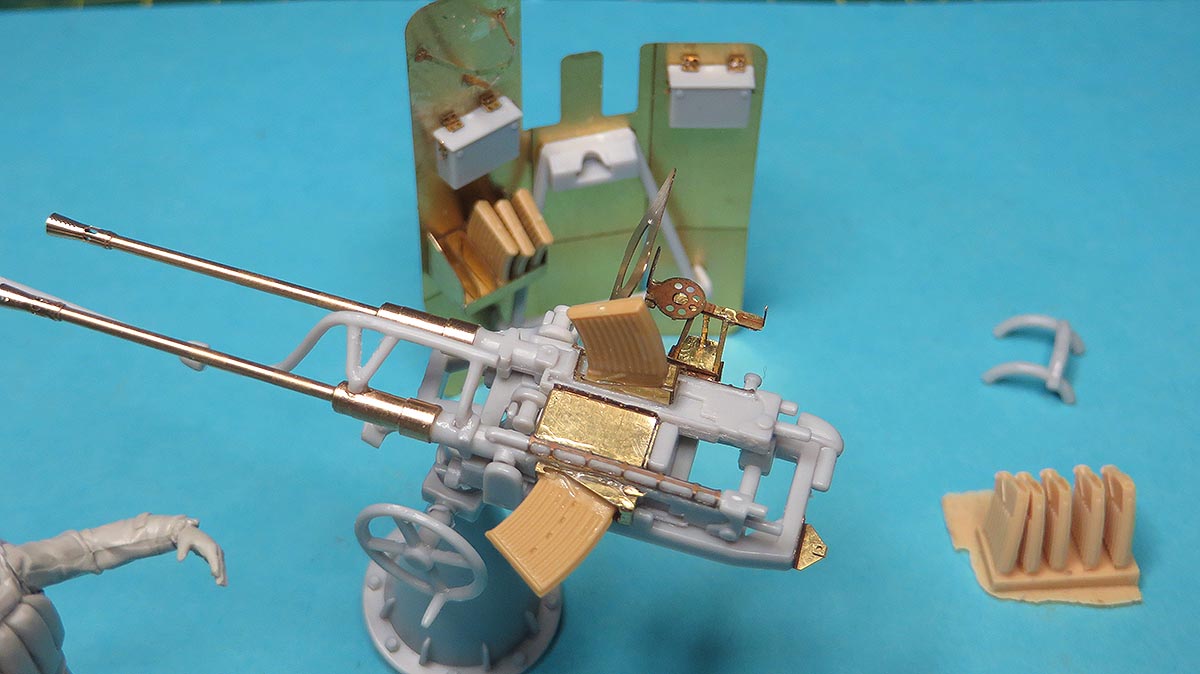 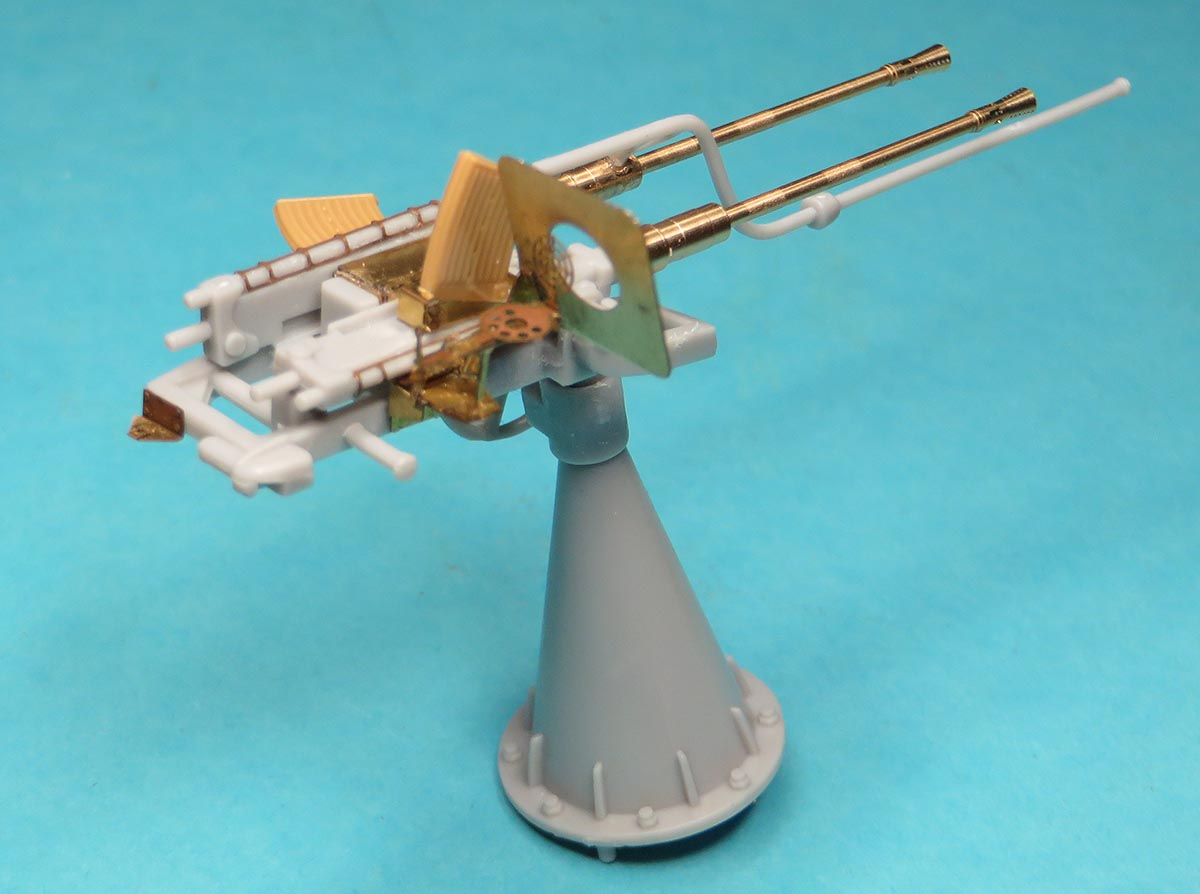 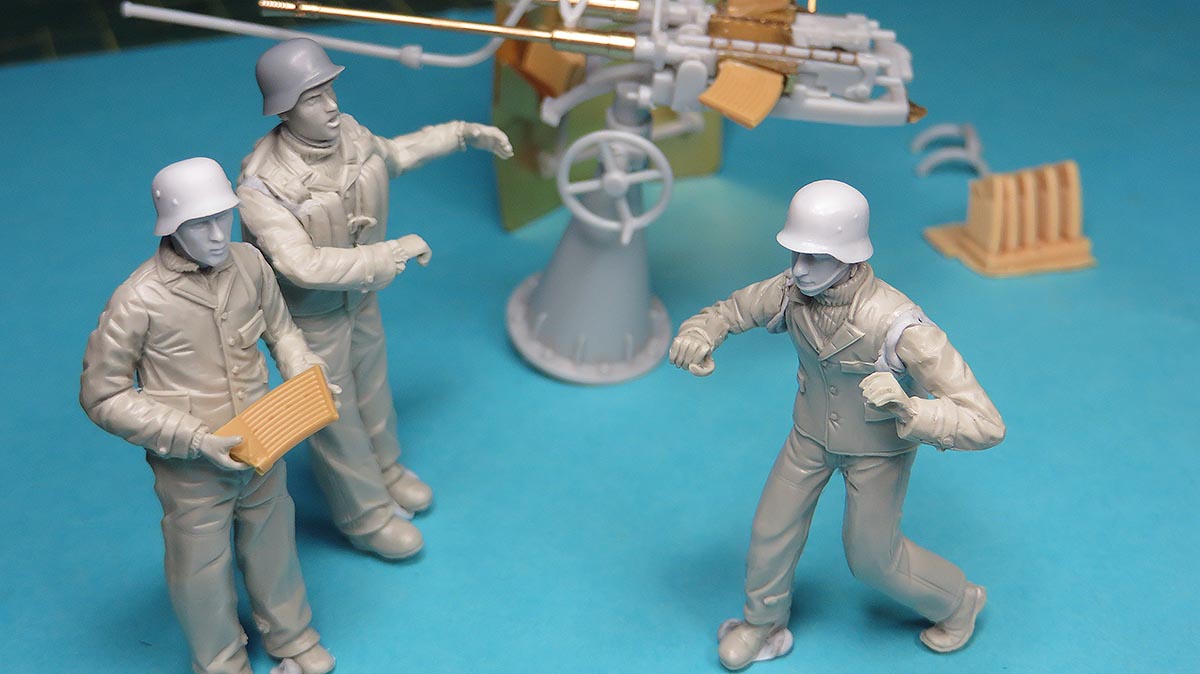 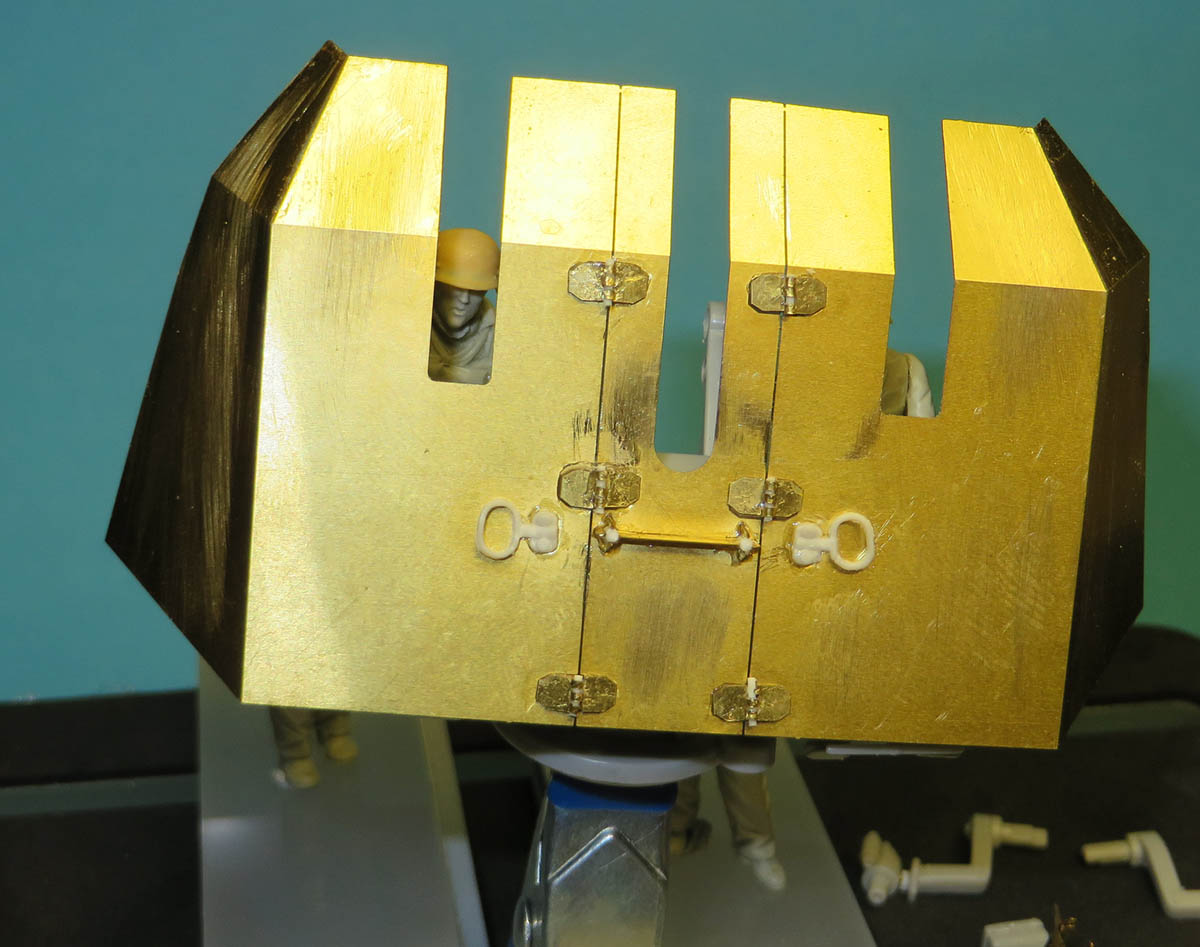 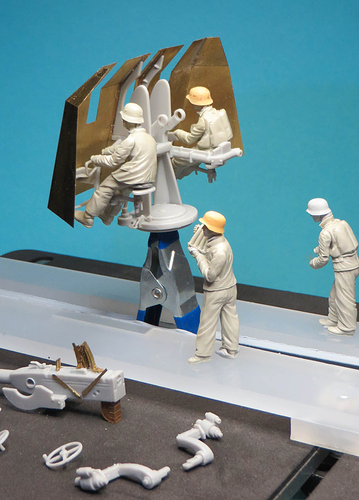 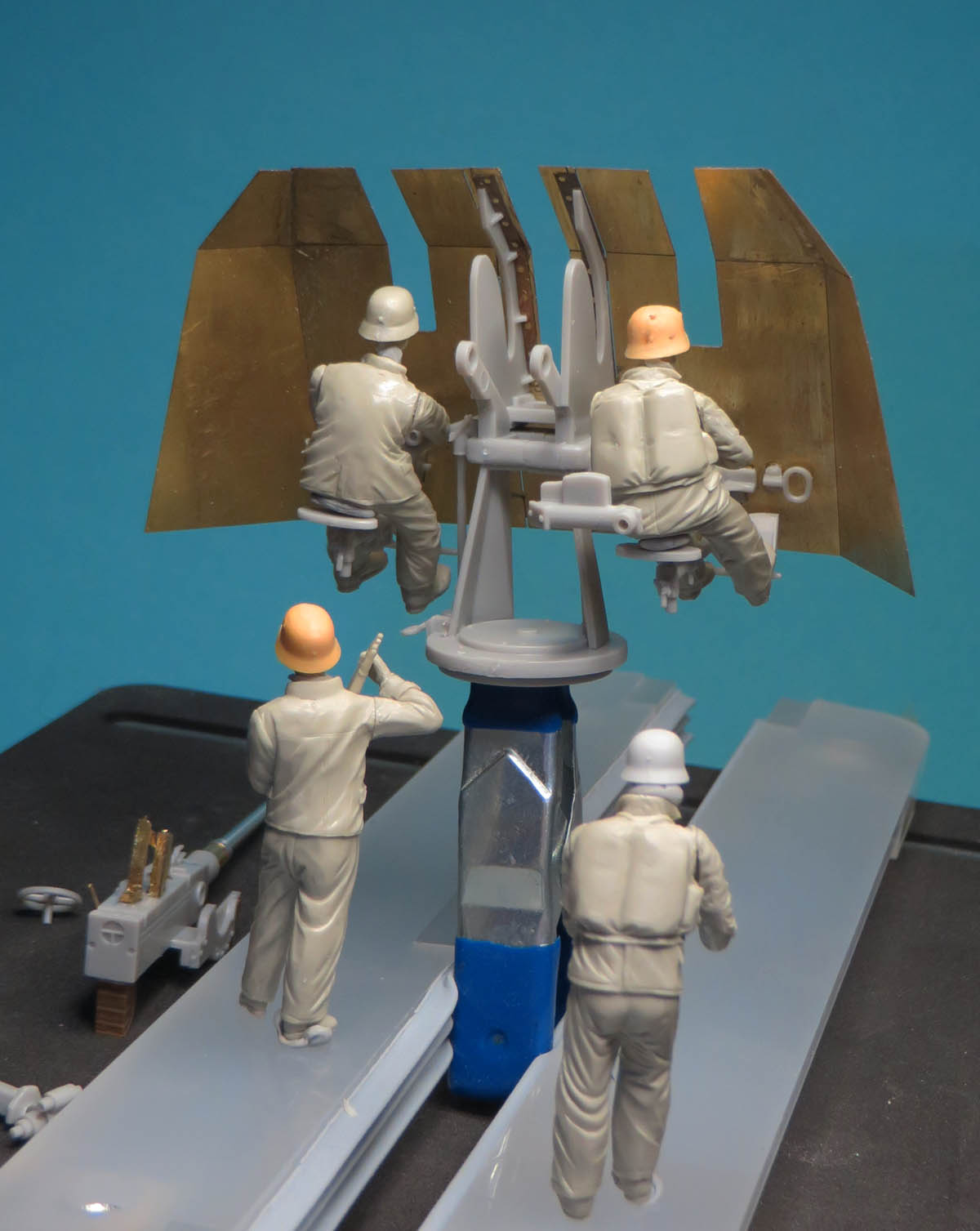 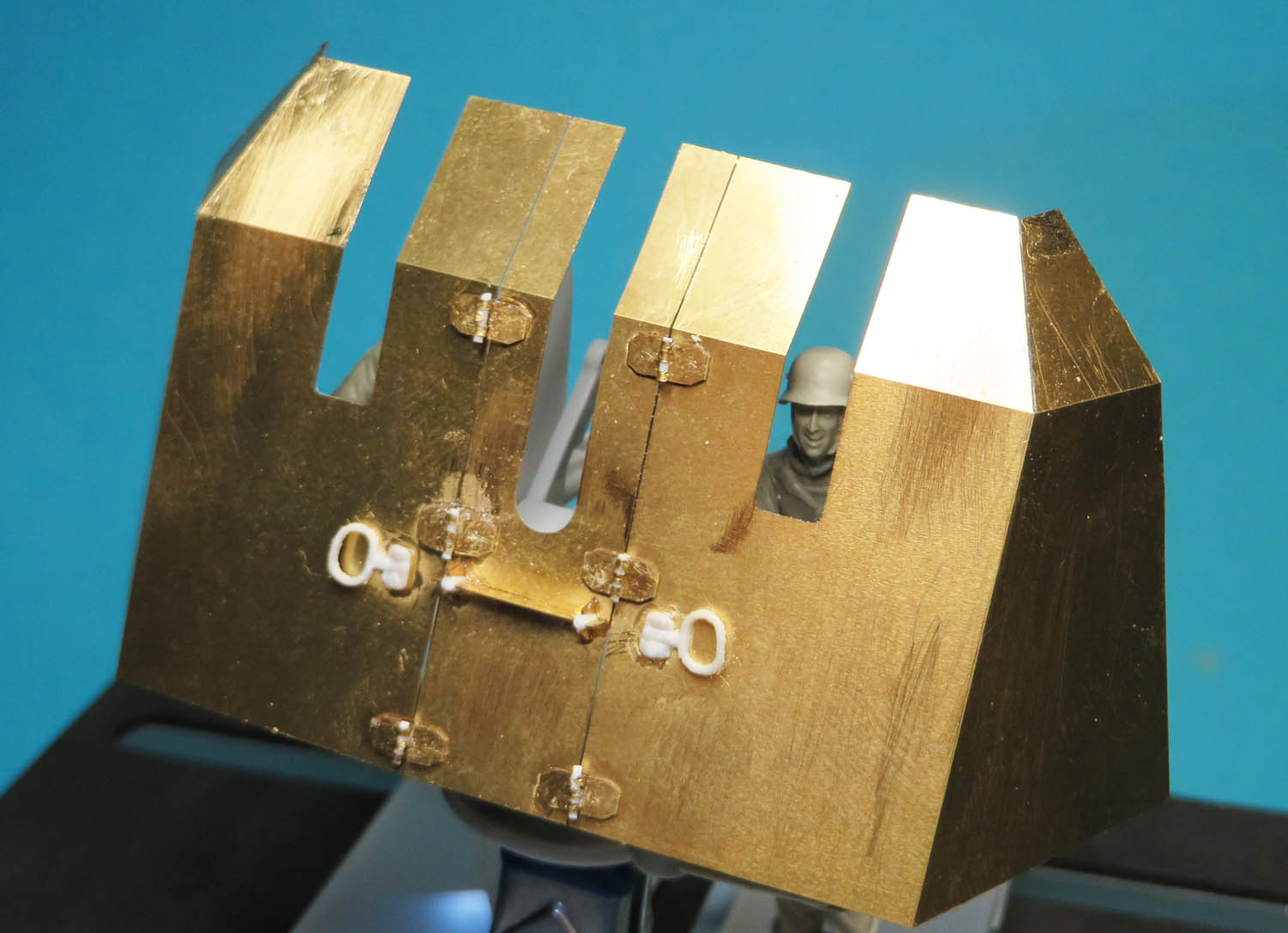 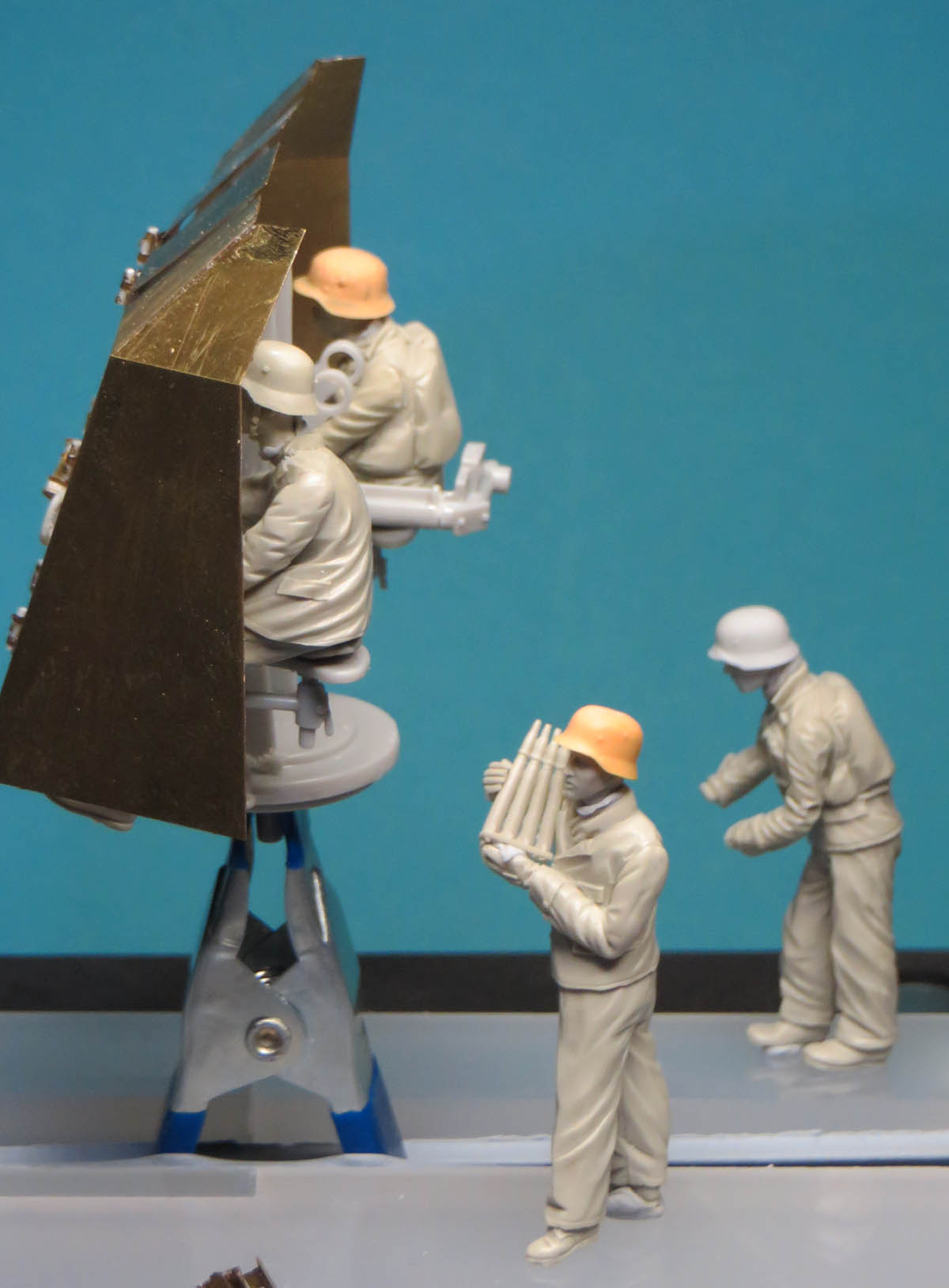 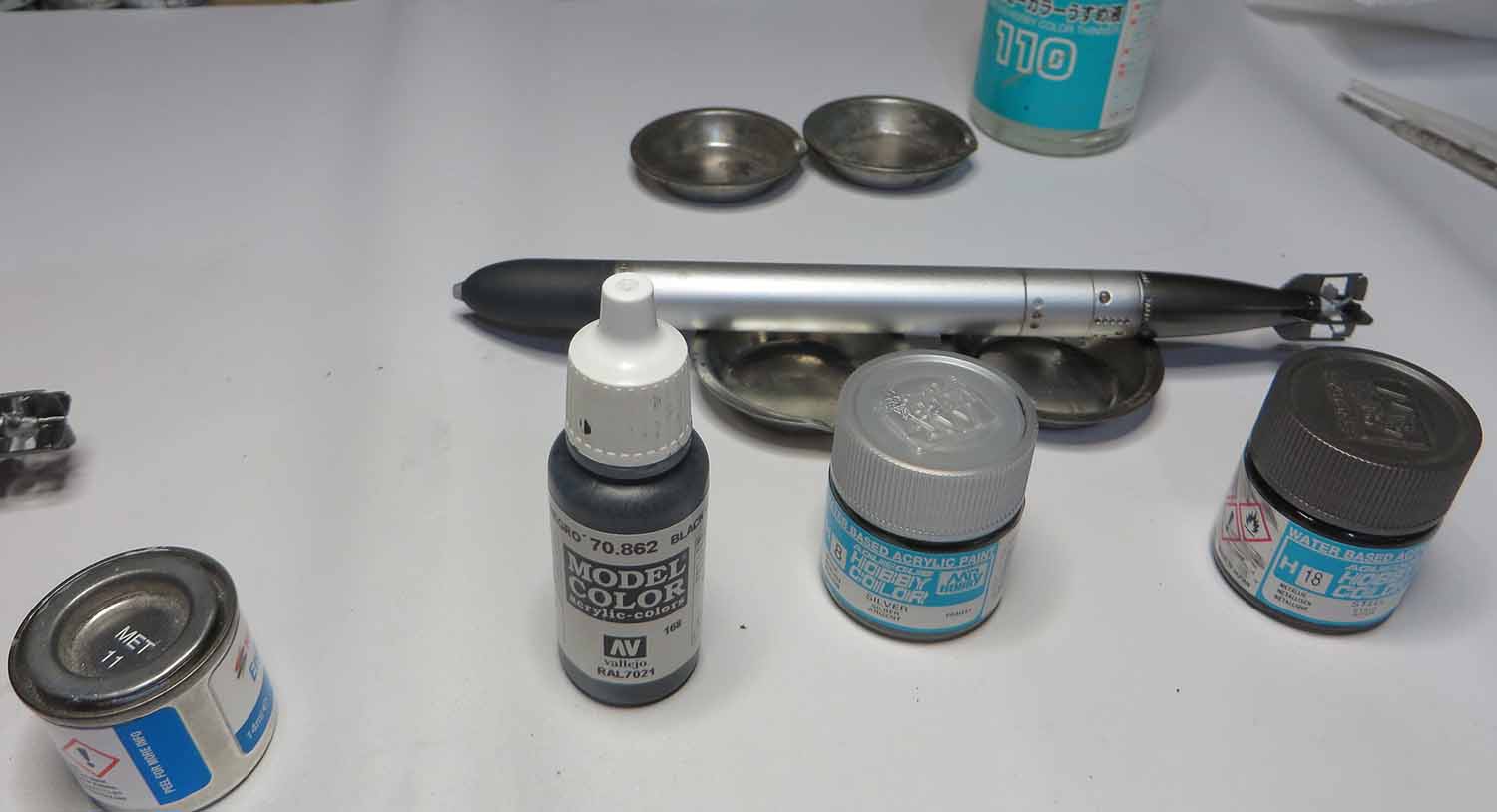 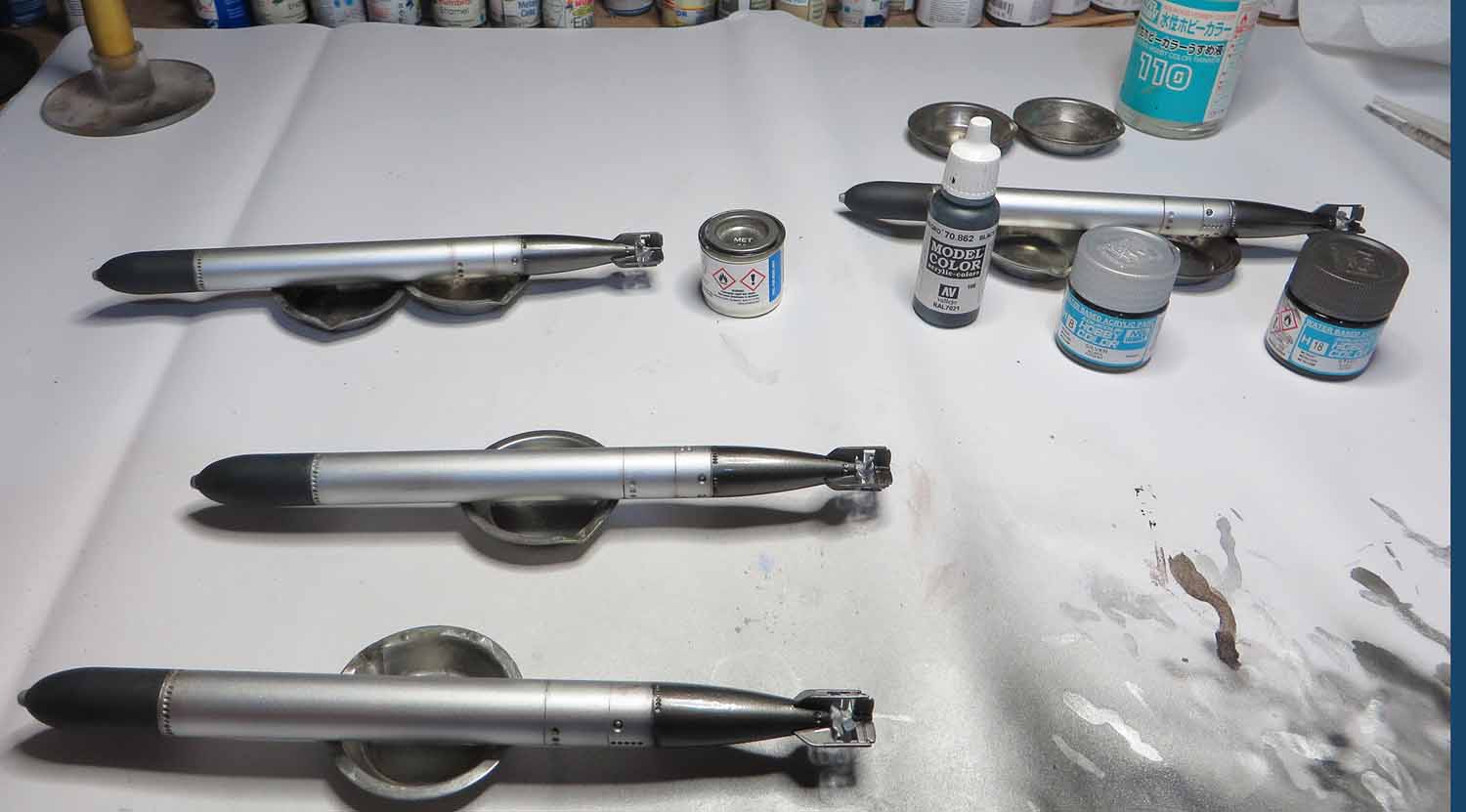 More to follow I hope in the not too distant future.

Very nice work on that Schnellboot and nice to see you posting on the new site!
Cheers,

Have some leave coming up shortly and have a screaming desire to get back into the boat.

Very nice!
Just got the S-38, and looking for references and aftermarket.
Ordered some books, the eduard stuff and stuff pertaining to the guns.

It’s a big boat and goes together well.
It would have been completed earlier if I did not have to muck around with the forward turret.

Where would be the fun without the occasional ‘muck about’?

Hello Michael, that is indeed a very nice S-Boot build, the coloring of the torpedos is great. May I recommend to sand of the point at the torpedohead? This should illustrate the torpedopistol, the ignition of the torpedo. however, the pistol was attached (screwed) into the nose before loading into the tube. On the rack on deck the torpedos were not “armed” so to say., here is the link to a torpedopistol model at shapways: https://www.shapeways.com/product/DURY2GWYQ/1-zu-35-torpedo-pistol-open-container?optionId=64023476&li=marketplace

There was limited info on what I could find on the net. I had a guess the detonators had been screwed into the torpedo’s
I intend to drill out the end of the torpedo tubes. There will be a torpedo being fired and I’m a long way off at the moment I’m back building tanks

Torpedotube ends can be found here in the detailing section for the S100, including the extended Flak Shield with Rocket launcher, the one from Edurard is incorrect as it is to wide and Eduard is asking you now to shorten the kitchen chimney to make the extended shield turn over the chimney. However the real one was smaller thus passed the chimney easily on the inside.
There are far more details available, like the fog cans, the German smoke boeys, the additional life raft, the dingy with long or short row locks, the Torpedo targeting computer the, fuel hoses, communication hoses, Naxo, standing ammo lockers open/closed, Hatches, the telephone boxes at the large vent for the 2 cm twin and behind the 3,7 ammo locker all here: https://www.shapeways.com/shops/iron-models?section=Schnellboot+type+S100+parts+in+1%2F35&s=0

In case you would like to add the long mine rails with the LMB or TMB Mines on tracks?

Have you got any reference I can refer to for the forward 2cm mount. I have come to a stop because its the forward gun tub that needs the detailing.

I can recommend the plans from Robert Palmacci for correcting the tub and the bow gun.

Pretty much stuck at a brick wall on how to have the gunner sat on the seat that travers the gun, similar to the 2cm mount on land.

Not a 100% sure but suspicions are the gunner sat on a seat.

There also appears to show couple of different ways the forward 20mm was raised and lowered.

There are some images on the web showing the gunner behind the gun and then there are others like the Italerie box art show he was beside it.