This is partial text from the full article (usually with photos) at https://armorama.com/news/jackal-1-high-mobility-weapon-plat-form
JohnTapsell March 17, 2021, 10:54pm #2

It’s worth pointing out that the Hobbyboss kit is a good kit of a Jackal 2, not a Jackal 1 (despite what the box says). There are obvious differences in the roll cage, the location and height of the main weapons ring and around the cargo area for example that separate the two versions of the vehicle.

If you look at the images below, you can see the differences.

All images below are mine. 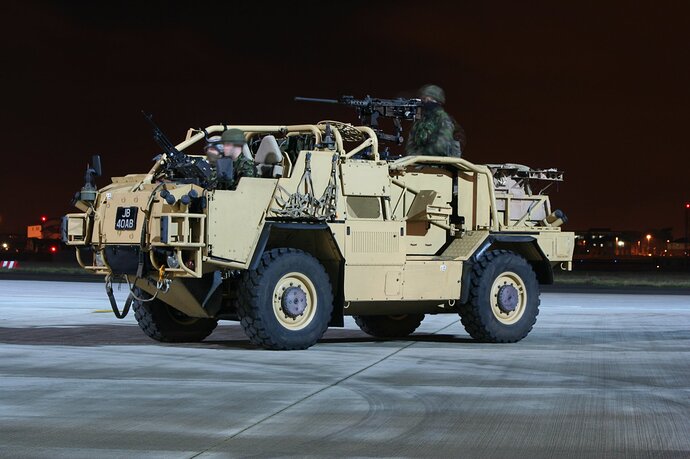 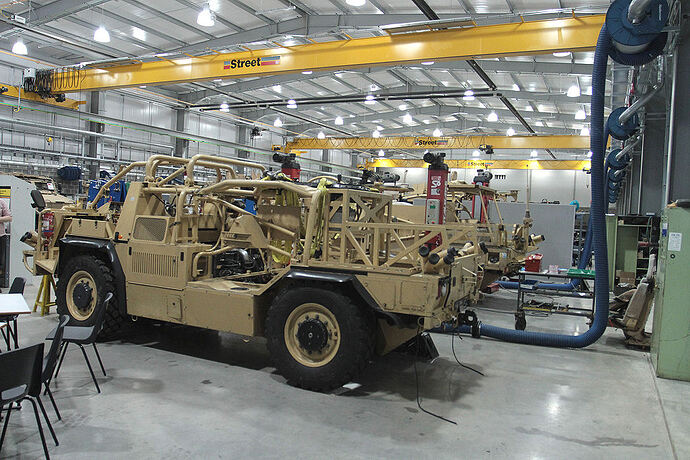 JACKAL 1 and 2 - In the foreground is a Jackal 1 (one of the prototypes without external armour). Compare the location of the weapons ring on it with the Jackal 2 in the background. Ignore the raised roll bar over the cab of the Jackal 2 - that’s a later addition and can be seen on both types of Jackal. 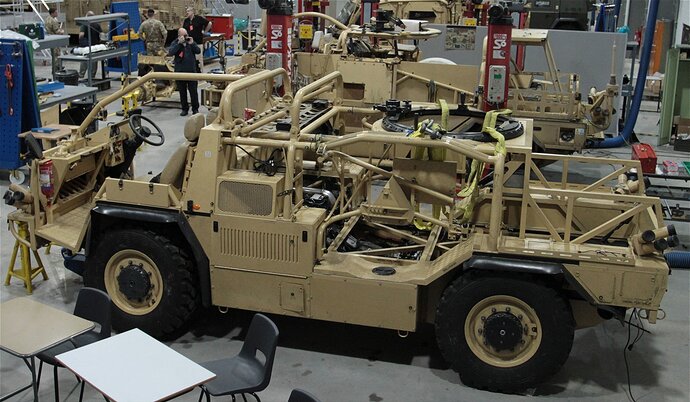 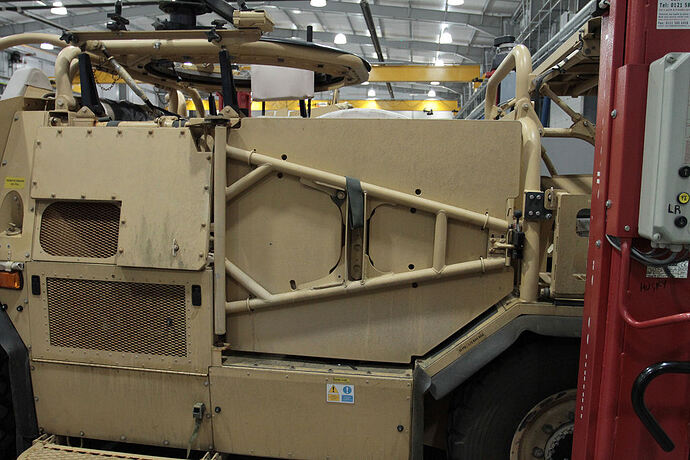 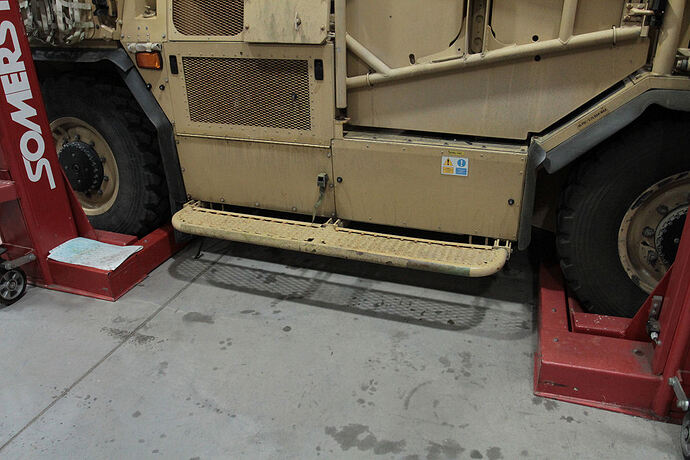 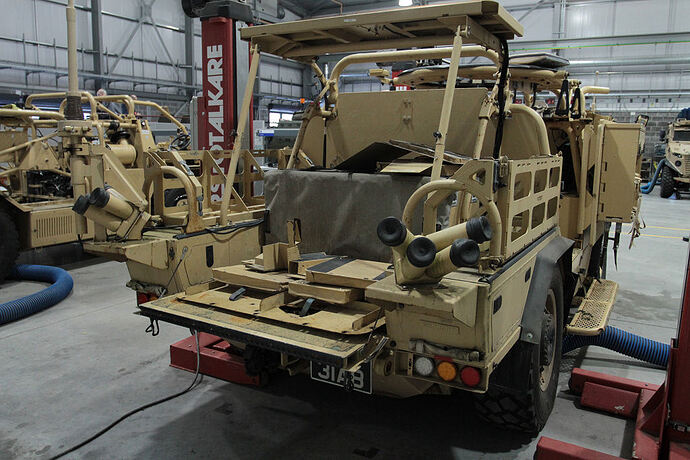 is this kit now available to the general public? I thought it wasn’t due to be released until November.

Yes it is - retailing at between 57 and 67 GBP, depending who your preferred retailer might be in the UK (cheaper from overseas I suspect - if you’re prepared the risk the import and VAT issues).

@JohnTapsell at the current time eBay is my current retailer for pretty much everything these days.

Thanks for the pics John

Has anybody done a review of the HB Jackal 1/2/ish yet?

There are some really good detail pics on this link.

It will be interesting 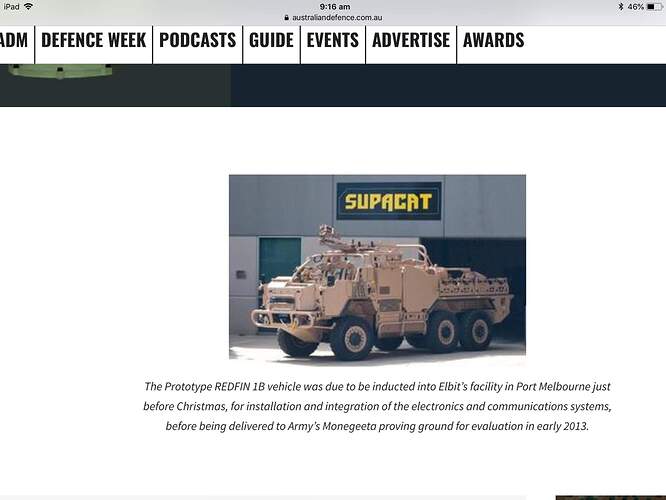 Considering they plan on releasing a Coyote variant. it shouldn’t be hard to do.

@ArtyG37B where did you hear/see that they were planning to make a coyote version?

On their Facebook page. there’s a picture of the test build. 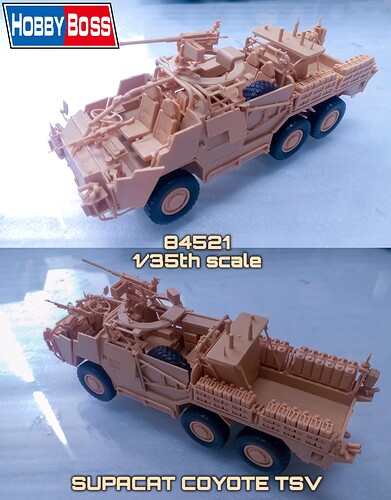 Awesome, thanks heaps Ian, I will hold off and wait then. Cheers, Jason

Defence Imagery are starting to release pictures of Jackals in Mali as part of Op Newcombe. Glad to see my old lot out and about. 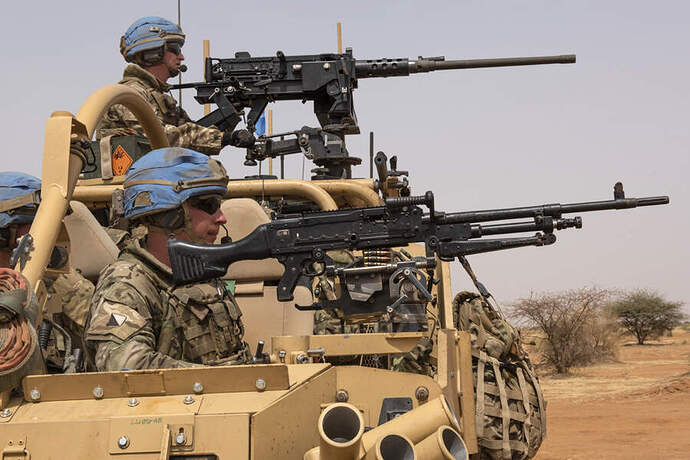 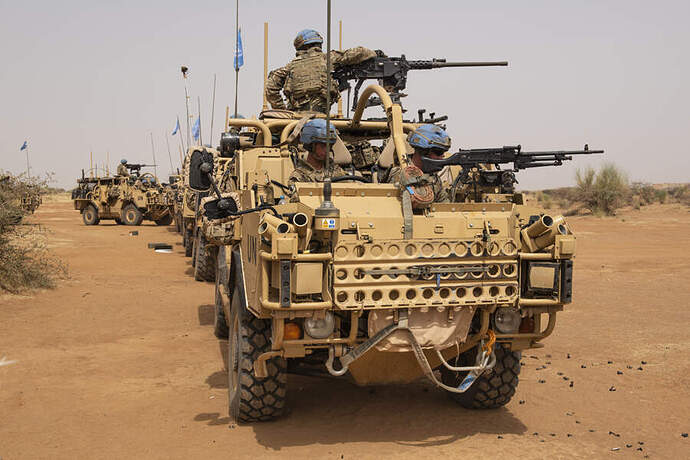 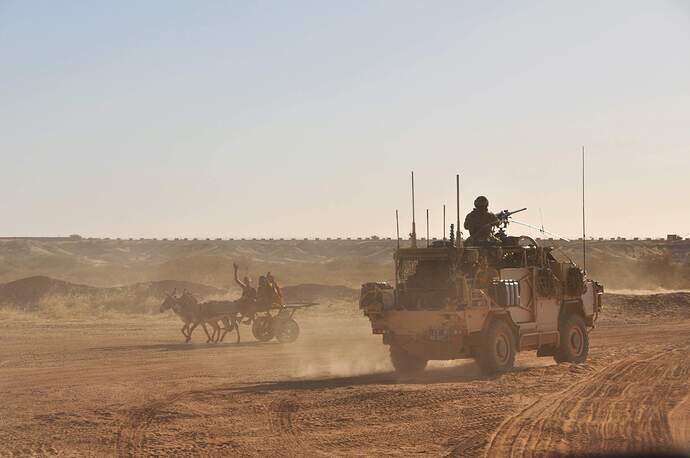 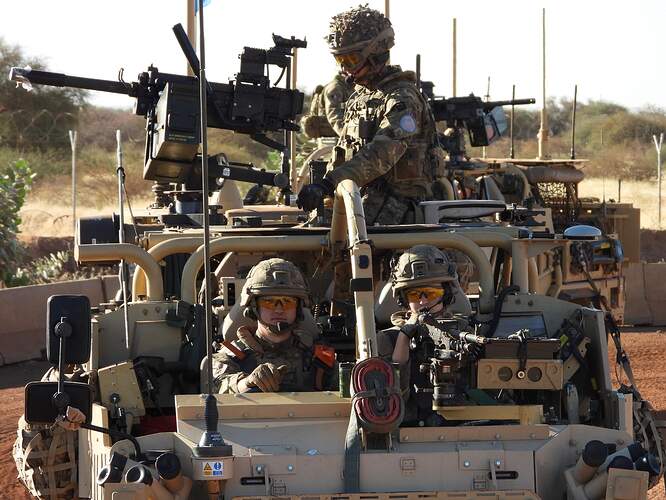 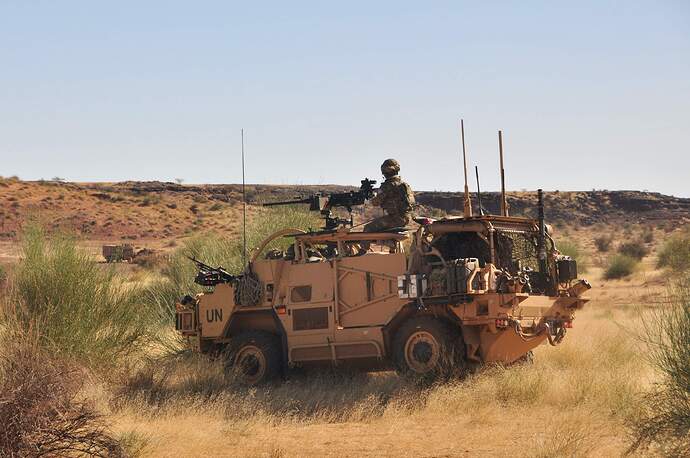 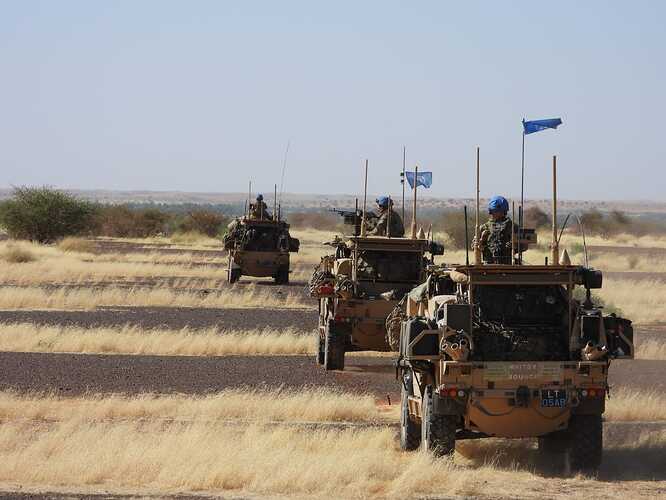 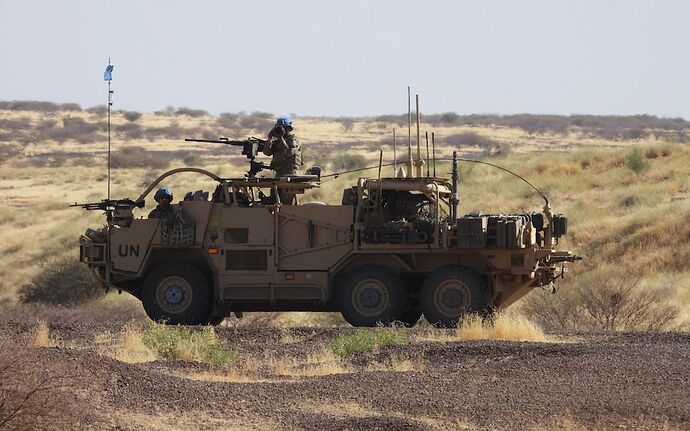 Hi Johhny Military Images is a good one as well. I would imagine a lot of people use that for reference. They have some of those Jackal Images on. I was planning on getting a Jackal kit and doing a green version but now I’m thinking desert colour as an Op Newcombe wagon.