Made one or two dioramas before, but never a full picture like this will end up being. I’m very lucky to have some help from my better half, she has always wanted to make a diorama with me. It’s much needed on something of this size. I didn’t think it was going to be too too large, even though HG pointed out it would be quite massive, I didn’t put it together in my head until I started assembly of the building.

The command element of the Panzer group has stopped to resupply and regroup before moving to a more defensive position.
Here’s a rough layout 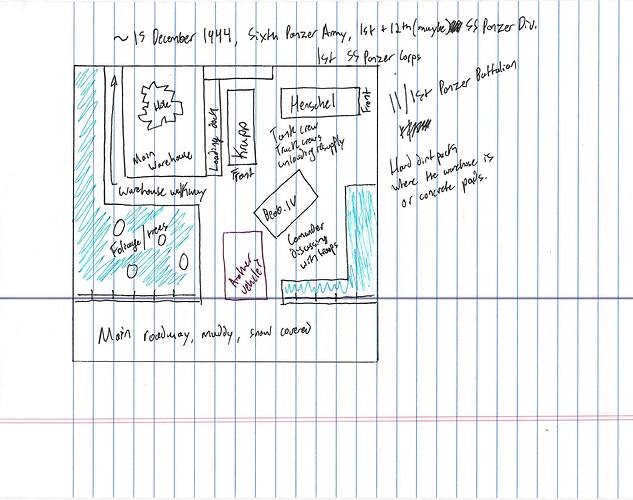 I’ve built one of the three axle trucks so far, as well as the Panzer IV. The Panther is in the works.
The truck needs paint, but I’m going to do that side by side with the GF and her three axle truck. The Panzer IV needs the weathering finished up, but everything is going to get weathered together for uniformity’s sake.

Here’s my three axle and the Panzer IV. 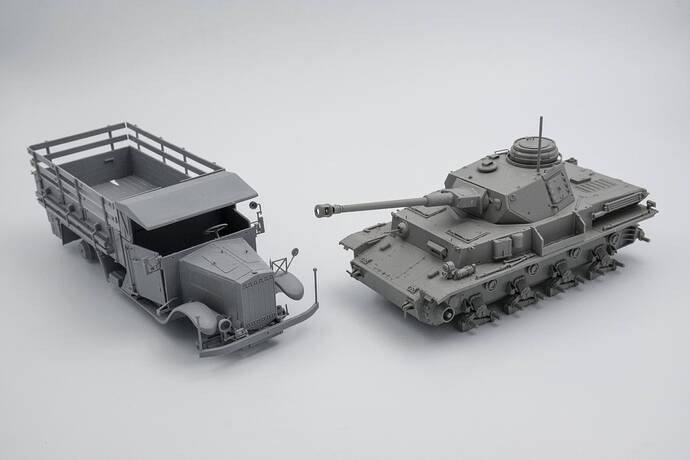 First time soldering PE parts, had a blast. These are from the RFM upgrade PE set. 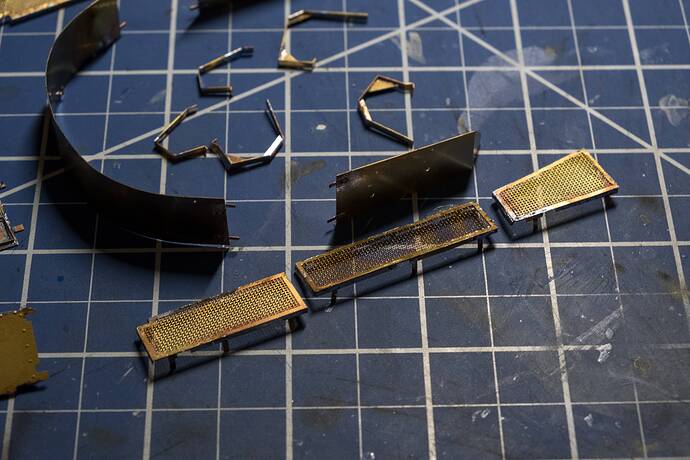 Panzer IV all ready for paint. 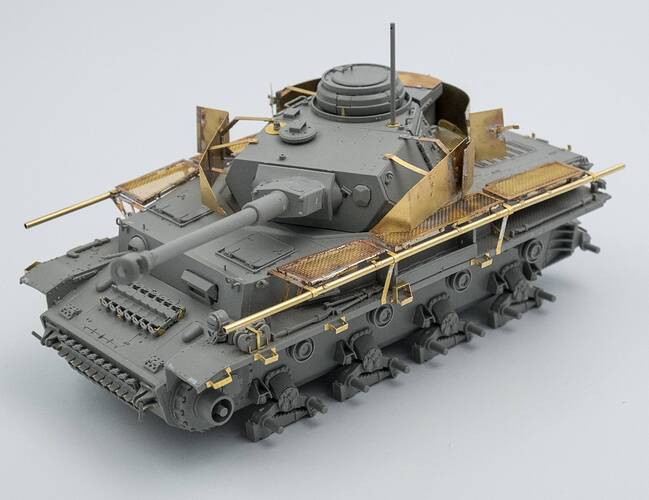 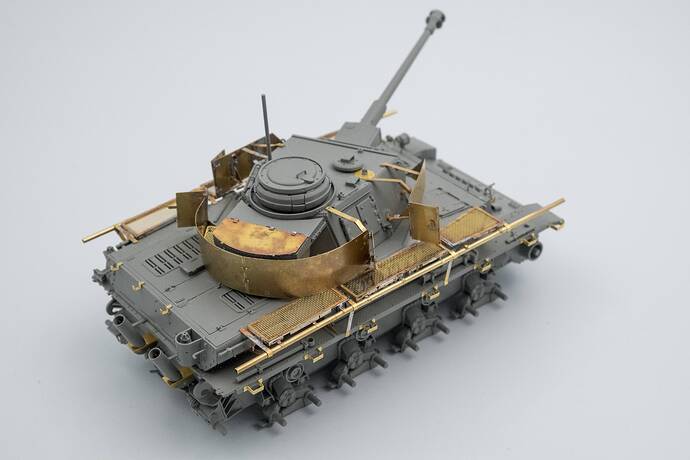 Panzer IV as it awaits full weathering. I wanted it to be a last ditch effort command conversion. Took a working turret from one damaged hull, and then a working hull. Did the minimal necessary conversions, added some camo, and then added the white winter camo to top it all off. 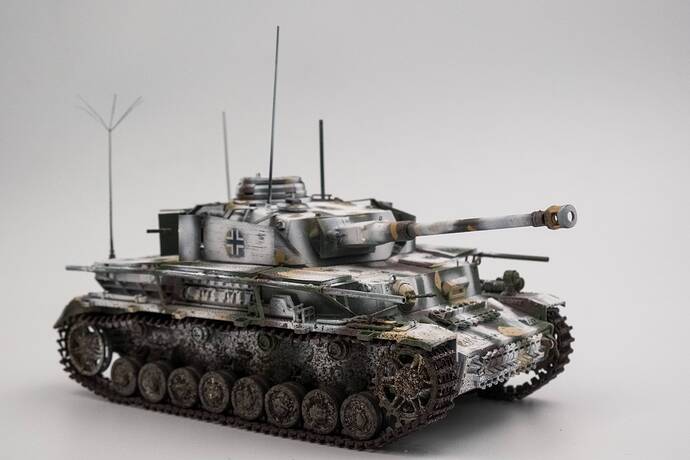 Here’s the Panther in its current form as I build all the little Rochm PE bits. I’m a sucker for PE as you guys will end up seeing. 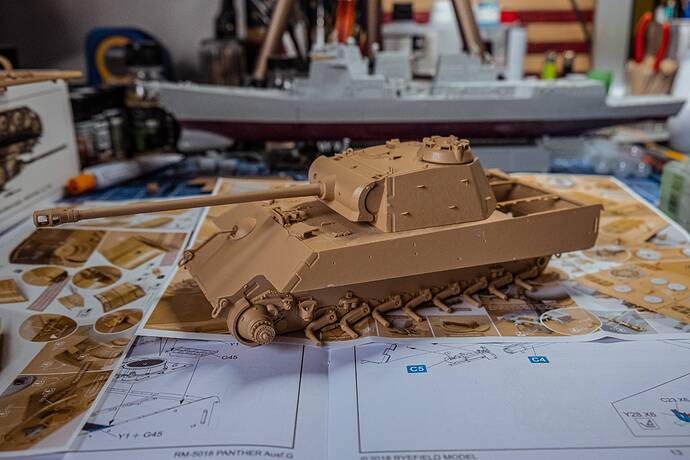 Next update will have a rough layout of everything on the base. I’ll also figure out how to downsize my images so they’re not too big for direct posting.

Thanks for stopping by!

Definitely along for the ride and looking forward to updates.

Thank you all for your kind words!

Here’s a quick and dirty shot of a rough layout so far. 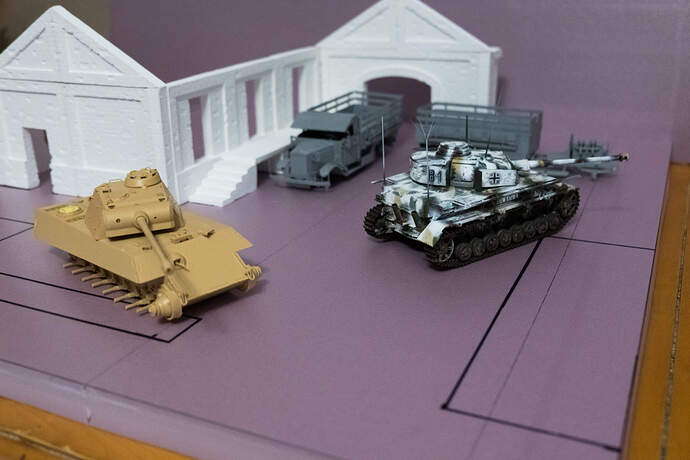 Definitely not the size or proportions I originally planned on, would be comically large with too much dead space. I didn’t have the building in front of me when I originally sketched it out. I think this fills it well and provides enough context to understand that it isn’t just a warehouse area with concrete pads. I marked out the areas where grass would have grown around the warehouse’s concrete pads, as well as the entrance from the road, albeit a very small piece of road. Just enough in my mind.

Thanks for stopping by! Next update will be progress on the Panther.

That will be an awesome Dio!!! Love your vehicles… I generally don’t mind PE but you lift it to new heights!!! One thing occurred to me is the flag on the truck. Weren’t those parallel to the vehicle, instead of transversal?

Love the size of the dio, and even after you rethought it, its going to be a biggy … The PE on the Pzr IV looks great. Looking forward to seeing more on the the Panther - are you still looking at doing them from the 1st and 12th SS Pzr Div’s or just narrowing it down to one ? Is the warehouse a kit ?

Just wondering why the Panzer IV mixes yellow, grey and white… If I remember correctly, Ausf. J was too late for dark grey.

-Golikell, thanks for letting me know about the flag, I’ll take a look at it again. If I remember right it had pins on the side that went into matching holes in the frame. I’ll check out some references and rotate it.

-Johnnych01, thank you! I may narrow it down to just one or leave it completely ambiguous. I did some looking around for what units during this time had what tanks based of Battle of the Bulge information that I could find. Although I did not try and match markings or camo schemes. The warehouse is a kit, from RT Diorama, “Freight Shed” they call it.

, here are some quick and dirty pics of the tank prior to white camo. If I could go back, I think I’d just do the one scheme instead of two, but I also like the story of last-ditch-effort a command tank was needed so it was cobbled together.

I think of it as if the hull was painted the way it was, crew received it with the dunkelgelb turret and then did their own camo to it prior to doing the white winter. 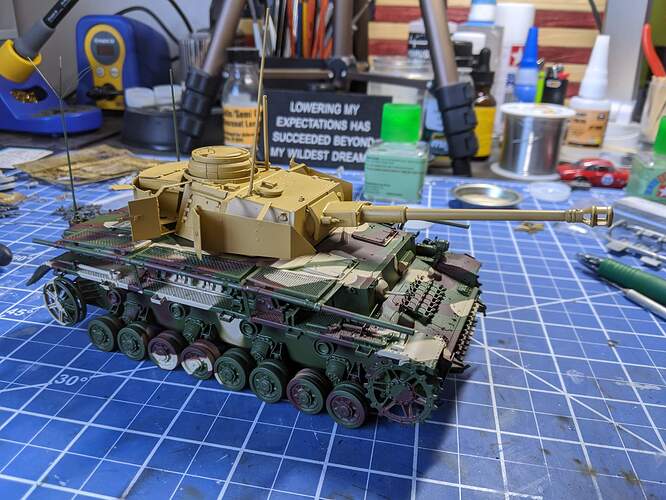 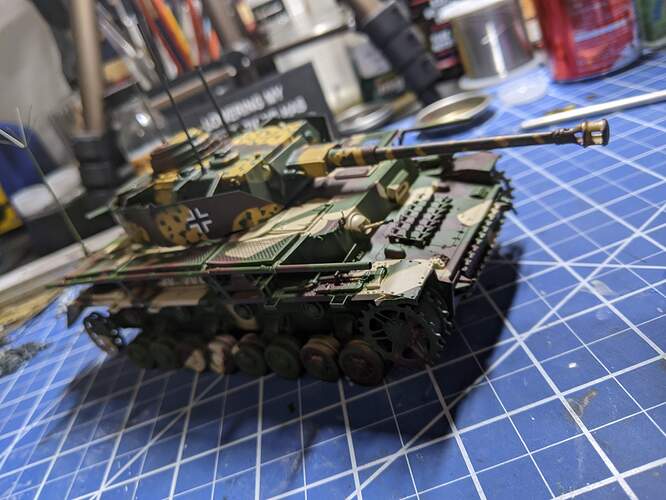 Thanks again for stopping by!

No problem. These pennants ware not very often seen. Only on a HQ basis, I recon. But since that is what you want to depict, that is ok…
Here is a pic of a truck with one: 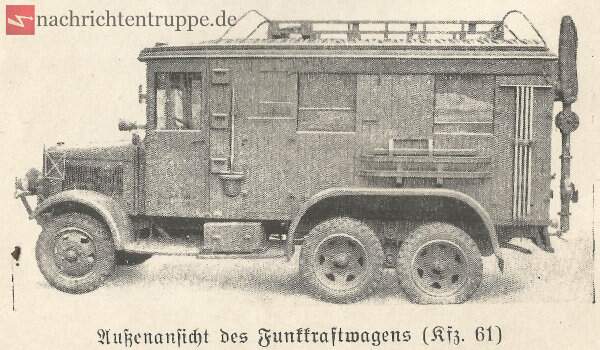 The pennant is actually an empty frame. They were fitted to most vehicles early in the war to allow a command pennant to be inserted, depending on the use of the vehicle. You don’t always see them fitted to later built vehicles, but the Henschel is an early war vehicle that has soldiered on through. The command pennant, which could be for regiment or battalion staff was a painted tin plate which slid into the frame.

Good correction. I was aware of the fact, but phrased it incorrect.

Stalled a little on this as the all the PE got a little overwhelming and I needed a bit of a break from it. Built up an RFM Sherman as something to get out of the funk. Will be back to posting progress photos of the Panther soon!

Two bits of general info here. There was no whitewash on the 1SS PzKorp tanks during the BoB. The Beobac. PzIV was an artillery observation vehicle and usually travelled with the SP Wespe and Hummel. You could change the scenario maybe to a maint/repair area behind the front? This would fit all those vehicles nicely into one scene. Or not. It’s your dio and the point is you are enjoying yourself. The stuff all looks great so far!
P.s> welcome to the forum!
J

and that is good information!
saved my skin, at the least.
Cheers!
L

Ah! I did not know this, thank you for the information. I like the idea of a maintenance and repair area, basically the R&R idea I had with this originally.

I think it will be more interesting as well with more maintenance items.
Thank you!

Started work on painting the building, need to get it mounted to the base so weathering can be uniform. Will post some photos later.

Yeah there is now a boatload of kits and accessories available concerning maintenance activities.
You could fill up this entire dio with the kind of stuff that fits the bill,
J