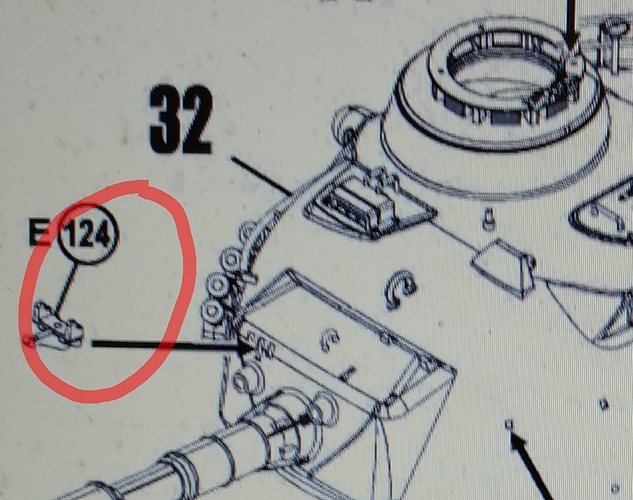 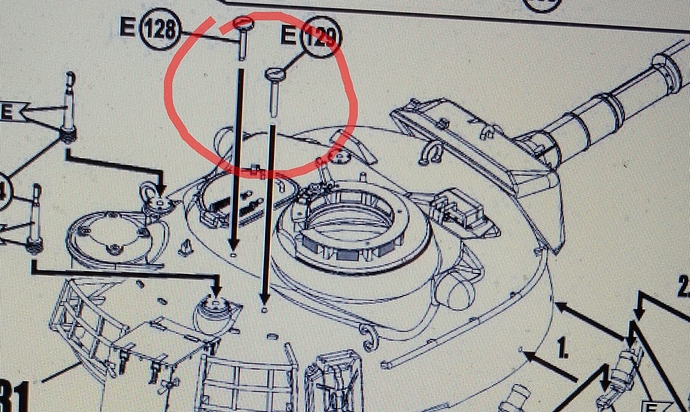 I know the 2 poles are used for resting/securing the commanders hatch when open.

That makes sense. So much for my idea of it being a good mounting point for the amber light.

The mount on the mantlet is for the PZB 200 night fighting camera system (NFCS). It was never actually mounted on the M48A2GA2. Likely a planned upgrade but the M48s were replaced by the Leopard 1.The PZB 200 was widely used on the Bundeswehr Leopard 1s and some other nation’s tanks…Canadian Leopard C1, Danish Centurion Mk.5 DK, Argentine TAM, and early Leopard 2.

Kinda what I was thinking. I knew the GA2 was intended to supliment the Leo 1s. I have an Leo A3 (or is it 4) that has the PZB200 mounted.

the two items behind commanders cupola are for the hatch to sit on when open.
the bracket i think it was for the early image intensifier.