This is my entry for the Gulf War Anniversary Campaign. I didn’t finish adding all the stowage/crew/other bits to it, so I will post them here.
The crew figures are from Evolution Miniatures. The commander’s head is from Hornet. 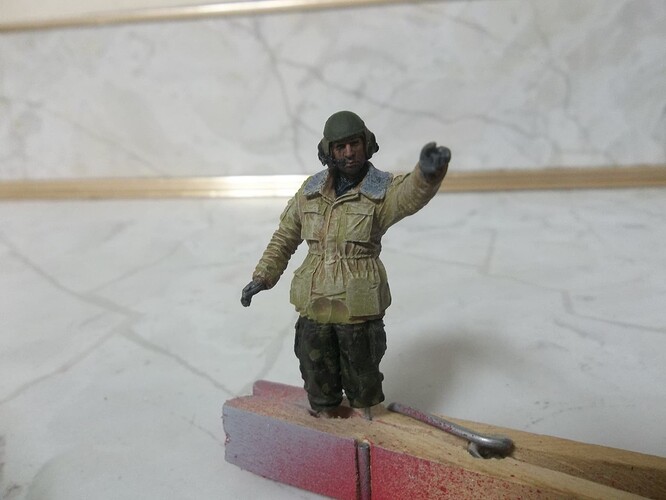 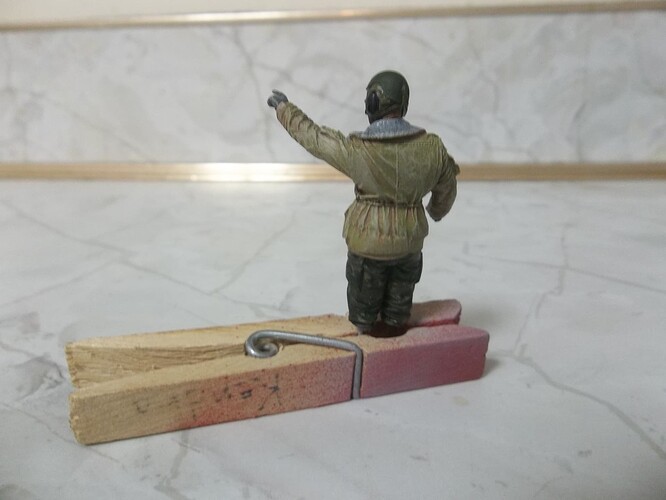 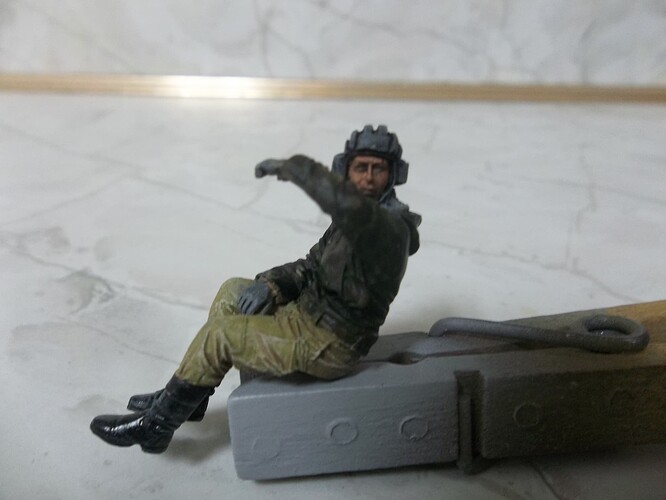 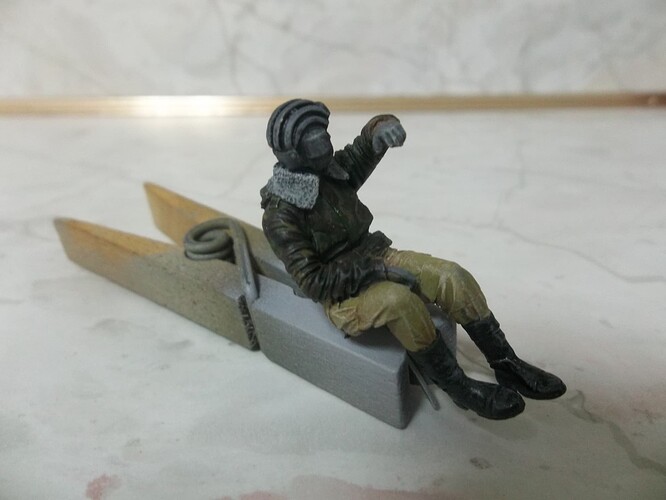 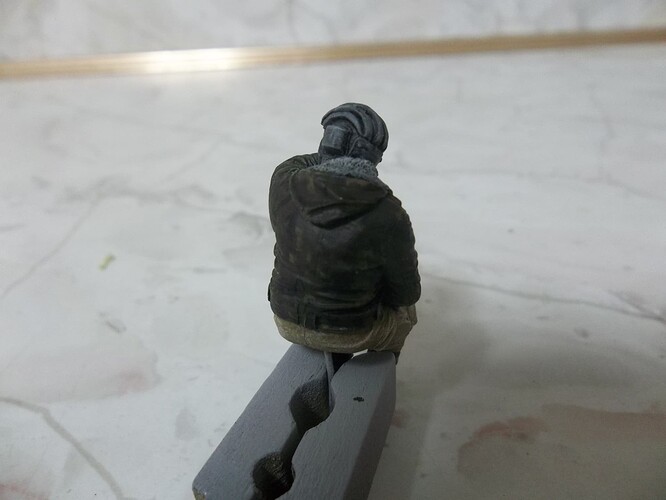 And on the tank. 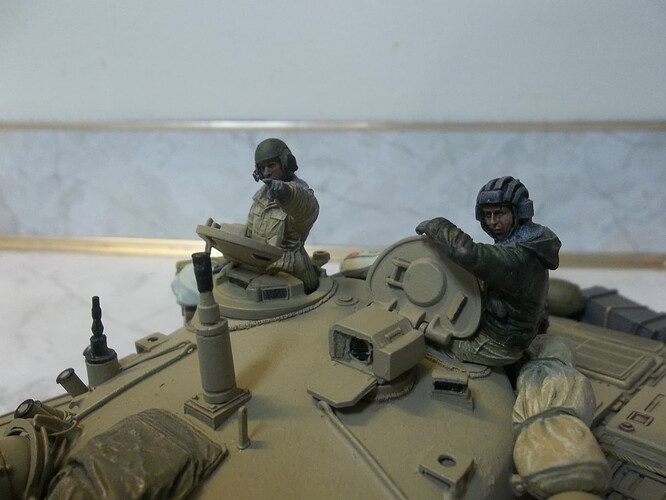 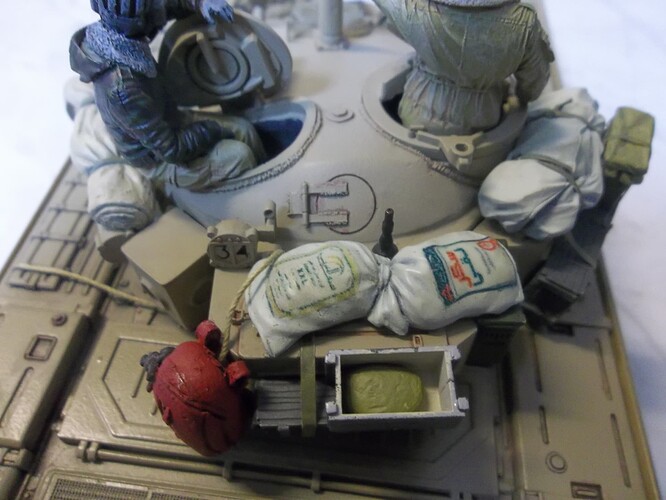 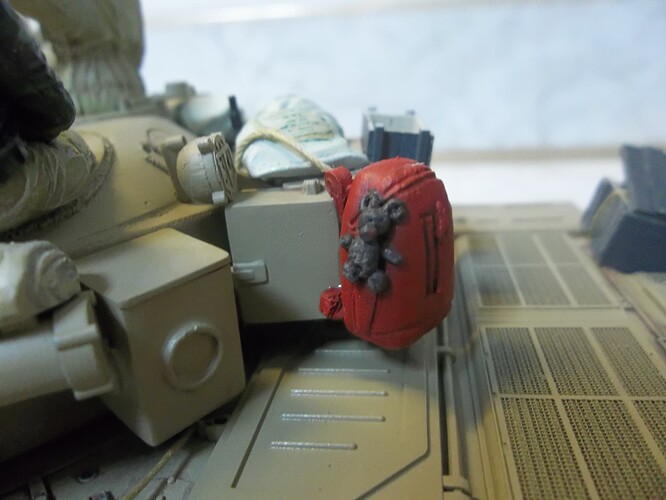 Nice touch of colour with that back pack

what decals did you use on those white sacks? I don’t recognise them.

I am using this photo as one of my references. 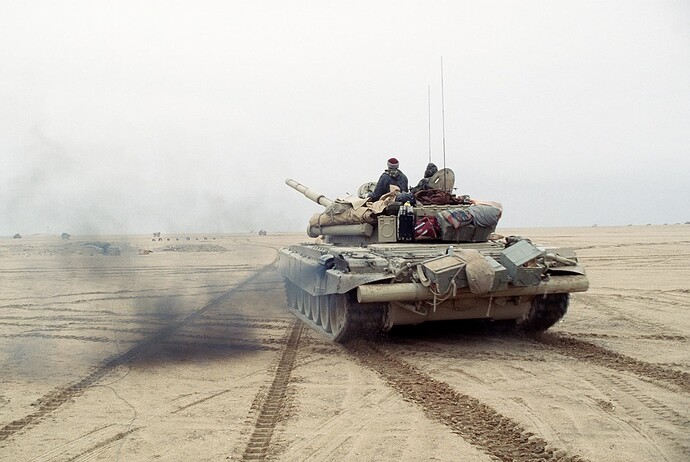 The sack hanging on the back of the turret looks like some kind of food or grain sack, so I searched for photos of Kuwaiti food sacks, then took a couple I liked and printed them on clear decal paper. 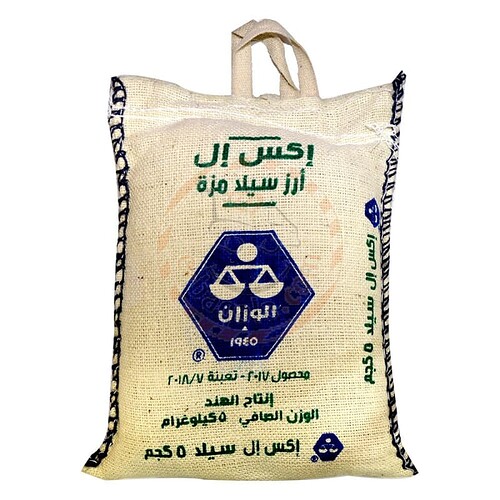 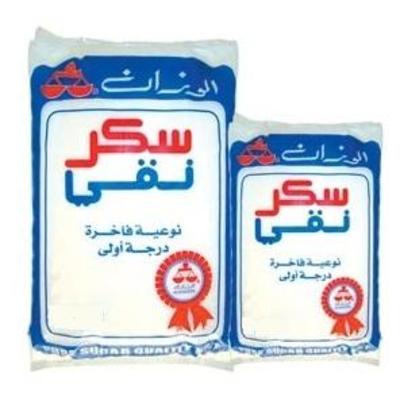 The sacks themselves are from Legend, the were originally sand bags from a set for the M-48 tank. The backpack is from Blackdog.
Ken

Increased activity in the real world (work, etc.) has really slowed me down, but I am still working on this. I wanted to have the crew members loose, so I could remove them for transport, etc. but the gunner would not stay in position, so I had to glue him in. The TC is still removable. I also added more stowage items and some weathering. 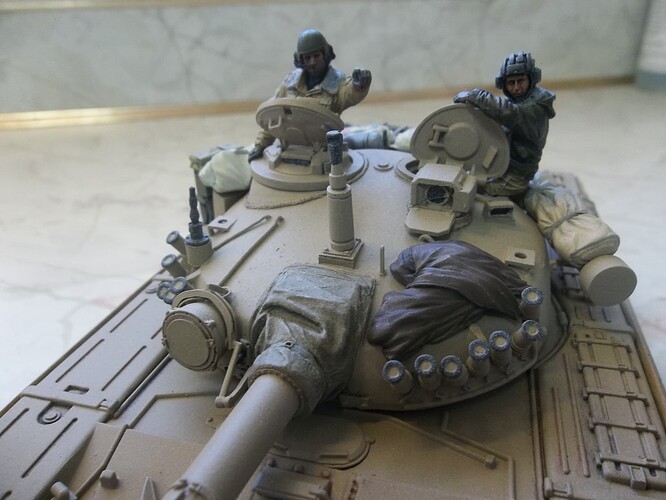 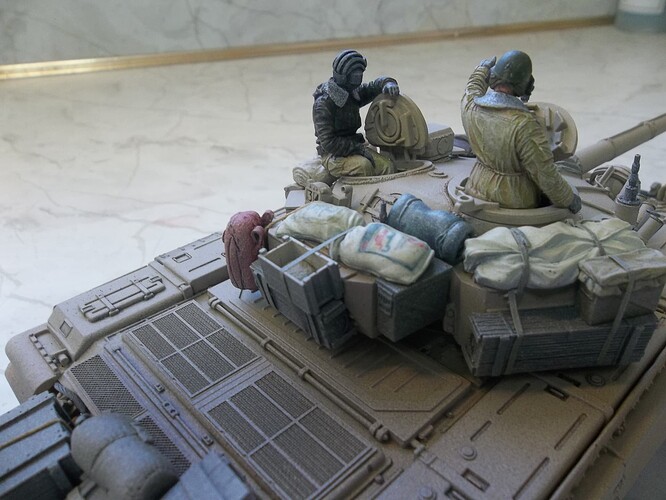 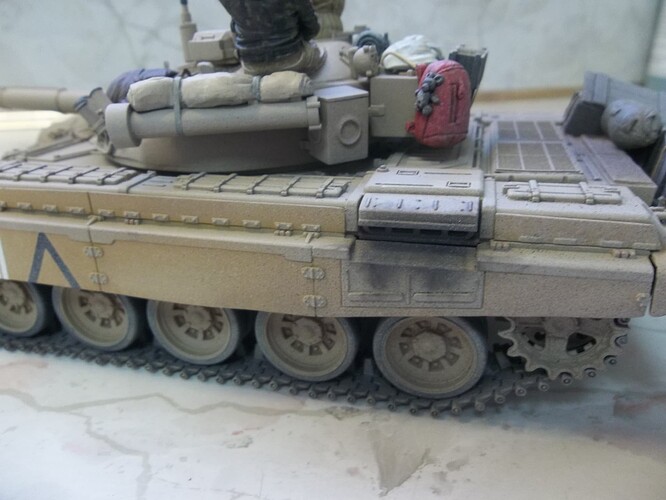 I got a few more things added. I put the fasteners for the front dust/mug flaps, and some lights from SKP. 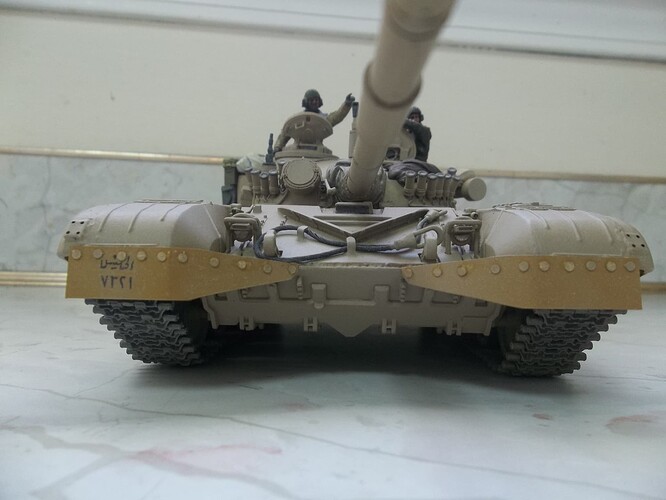 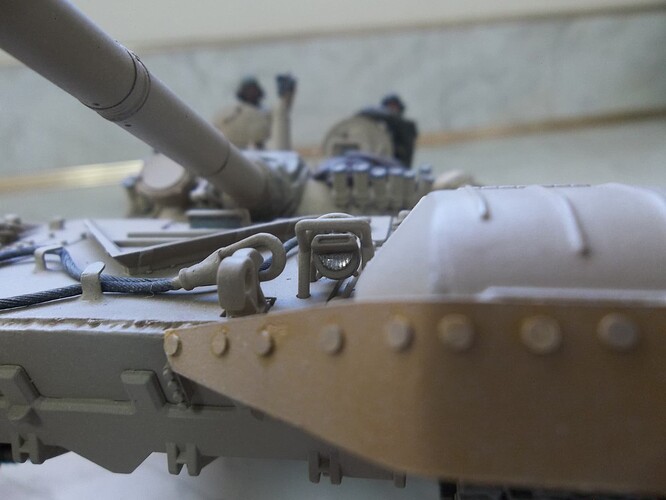 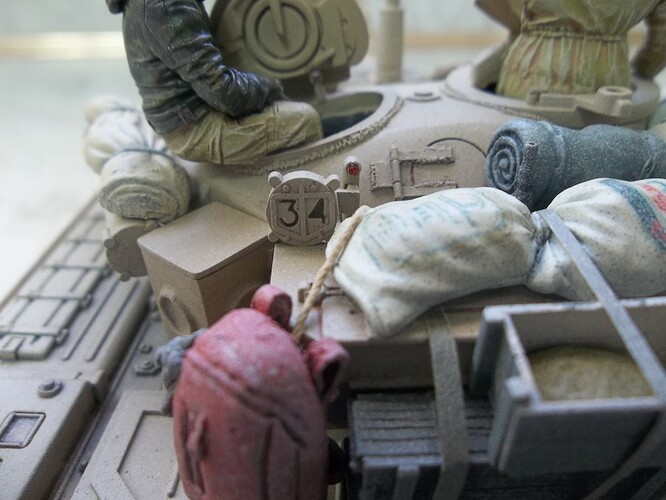 I got a little more done on this, the pics can be seen here: Early T-72 from Scratch - Armor/AFV / Cold War - KitMaker Network

No point in filling space with copies of the same photos. Next up is the machine gun, I don’t like the kit one. I got a really nice resin one from Miniarm. It is very nice, lots of fine detail, but there are a lot of small, “fiddly bits” to it, it looks like it will be difficult to put together. After that, I want to put it on a base. Something simple, desert sand, part of a road, and a road sign that says Kuwait City. I have the sign, from Miniart. Just have to get it all put together.
Ken