I had the Dragon kit, originally intended for a possible Dr. Who scenario, but gave up on the idea. I know they had been used by the Kuwaiti military but have not been able to find further information.

I had the Dragon kit, originally intended for a possible Dr. Who scenario…

Why not? And Doctor #12 on the Chieftain to boot.

No Dr. Who figure in 1/35. The vehicle would actually be perfect for the Third or Fourth Doctor, being period. My original idea had been to have the vehicle about to shoot the Master or some malicious alien invader. And this old fashioned vehicle would be something UNIT would have been allowed to have, assuming that it was a second line force (judging the program had UNIT soldiers wear old uniforms and use old weapons and old vehicles.)

Hi,
at least two nice pictures can be found in this thread at ml forum.

Hi, I'm currently building DML's Alvis Saladin, and I'd like to finish it as a Kuwaiti vehicle during the war with Iraq. Does anyone has some more inf

Here you will find pictures taken in a Kuwaiti museum (no idea if this vehicle is ex Desert Storm): 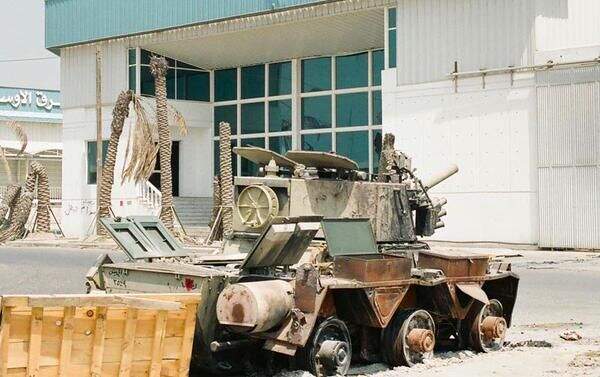 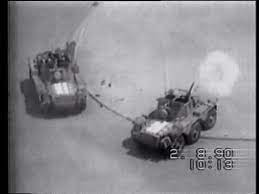 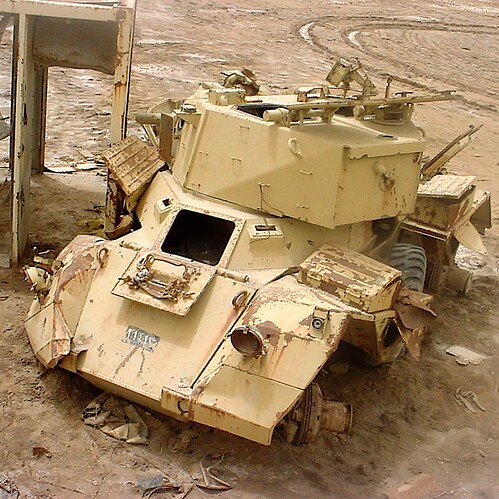 Well, a little Googling threw up this article:

so they certainly existed at one time so I imagine that eBay would be your main hope; I didn;t find any Cybermen as, to be honest, I didn’t look that hard. Whilst scared witless as a kid by the Dr Who programmes I don’t follow them any more.

Perhaps the Sci-fi side of house on this site might help if you pitch your question there (as opposed to the Cold War bit).