We’re any KV-1 actually fitted with an AA machine gun? The eduard instructions show this mount for a DT machine gun but I can’t find a single photo with the MG or mount. Want to know if I should spend the time to make the PE mount or not 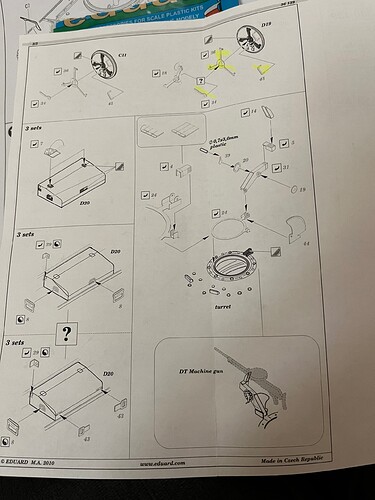 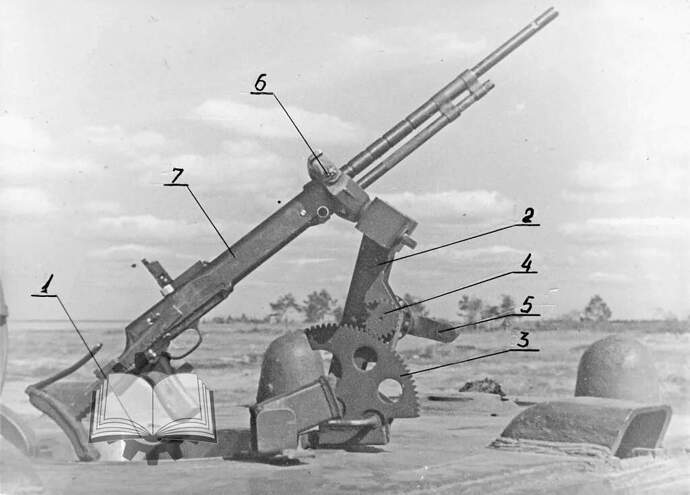 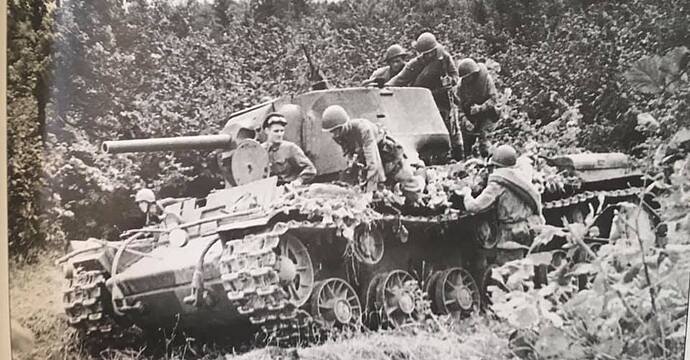 Thanks! These all appear to be earlier KV-1’s wonder if a KV-1 Ehkranami in 1941 would have a MG

It would. Cannot find a photo though.

Thanks! I struggled to find a photo of a KV-1E with MG as well

Great for the new RFM KV.

This is a quote from an article by our well-known military historian and author of many books on armored vehicles Pasholok: “On a heavy KV tank, a turret similar in design to the P-40 was placed in the turret hatch. The swivel was made removable, so the turret is often not visible. However, the KV-1 was equipped with anti-aircraft machine guns from the very beginning. By the beginning of the Great Patriotic War, the KV-1 turned out to be the only tank produced in the USSR that retained an anti-aircraft machine gun.

As an indication, I looked through my catch-all “KV-1” photo folder and I found five tanks with P40 mounts in the first 21 photos. It likely would have been 5 out of 10 but about half the photos didn’t have a turret on the hull.

None had the guns mounted, but the photos were all post-capture, so that’s not unexpected. The hull and turret rear MGs are usually absent as well.

Thanks a bunch! I decided to build the mount. Adds some interest to the turret

These are not earlier KVs.