I’m building a Gecko LARC-V and was looking for a crew; one or two figures. Any suggestions?

Any Vietnam vehicle driver and standing gunner will do.

These sets may work. 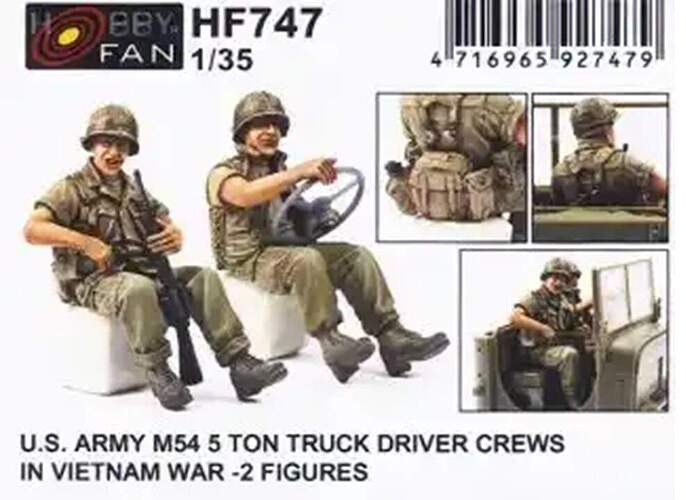 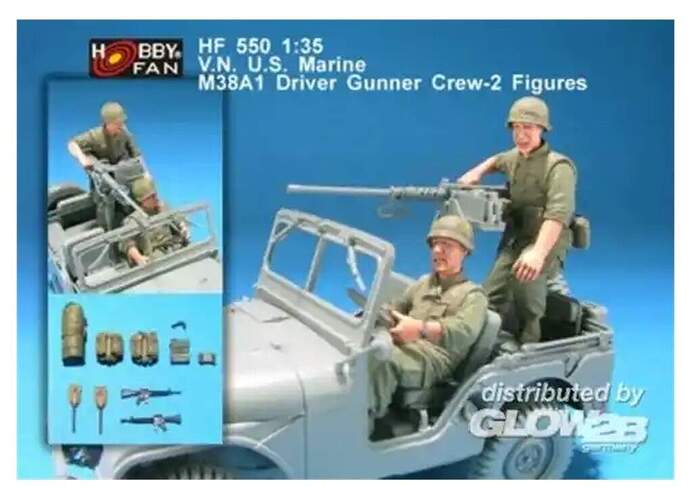 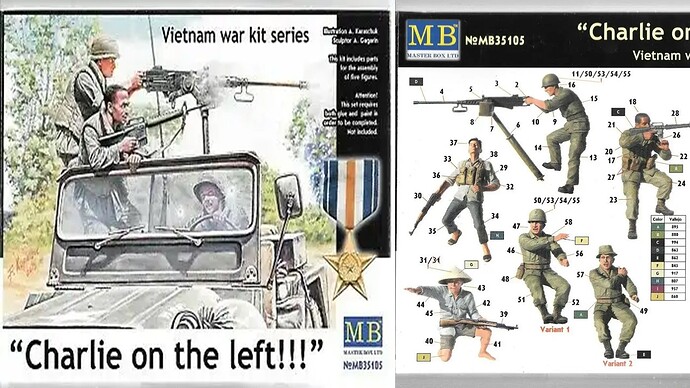 What did US Navy personnel wear in that time period when in the field anyway?? The same as Swift and PBR boat crews? Did they use the same flak jacket as the US Army? Did boat and LARC crews also have to wear a flotation aid (aka life preserver)?
I tried Google but the results are flooded with what the US Army wore, together with US Navy dress uniforms.

The LARC V was primarily used by USARV as ship to shore craft by Army transportation units and were subsequently crewed by Army personnel. USAF VN used them round the clock during active engagements for weapons payload resupply . . . in short, basic fatigues should do, finding the correct life preserver is going to be the tricky part.

Well, the Brits had at least one: 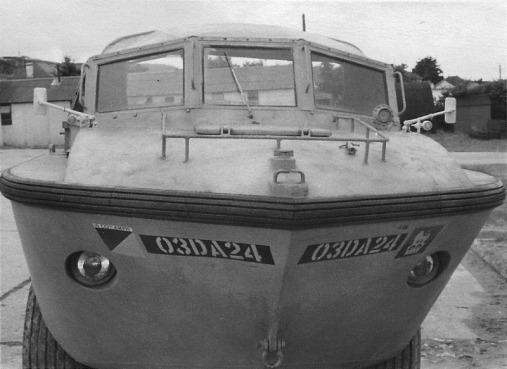 a figures such as this one would work: 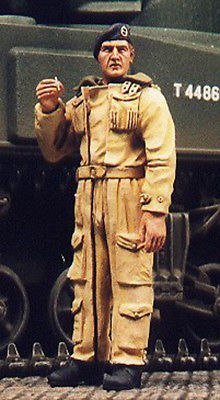 Sorry, I know this doesn’t help at all - just being a bit of a smartar*e really. Forgive me!

Actually, the first question should have been, which Gecko LARC-V? Vietnam or modern version?

Viet Nam . I was stationed in Da Nang area toward the end of the war 71-72 . To be honest i dont recall ever seeing one of these vehicles .

Ah. I am having a similar dilemma with selecting figures for my 1/35th scale resin ASPB (Brownwater Navy). From what i have uncovered, those manning nam era support boats also wore a mixture of marine and army flak jackets and uniforms. Love to here more on the subject though.

Yes just general fatigues would do the job…
Depends if you want to use cheap plastic figures or resin ones, but Masterbox and HobbyFan have a good range without webbing/ flak jackets on and just fatigues…! 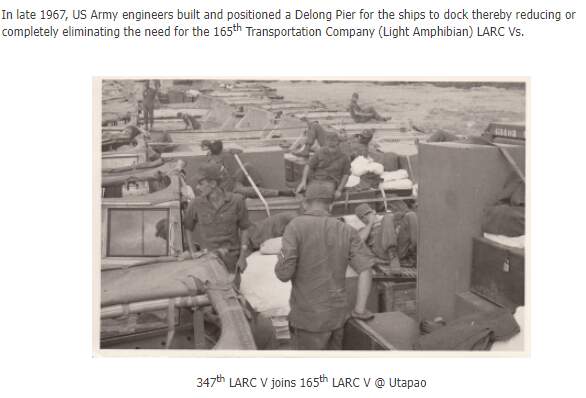 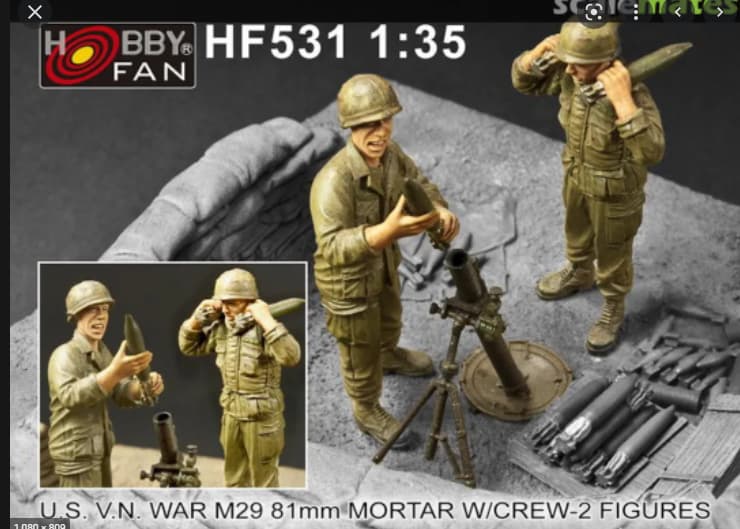 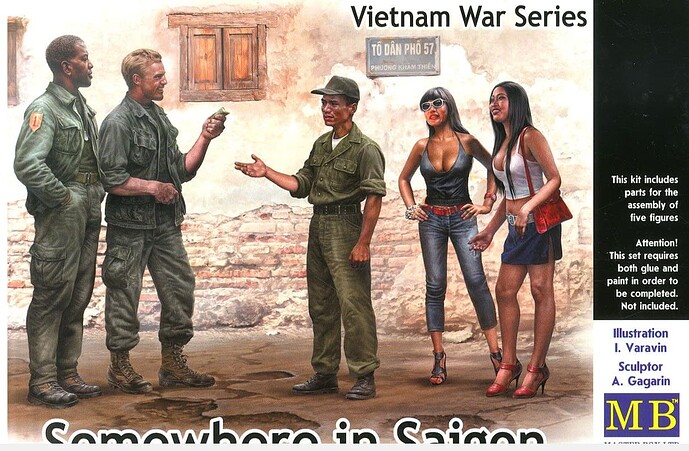