Hi all
despite my huge collection of pictures of various AMX 13 variants, I don’t have a single walkaround of the Dutch AMX 13 with the 105 mm gun. I haven’t found one yet on the internet. Could any member point me to a useful series of pictures so I can check the Takom model accuracy?
TIA

Foto's this is an official Dutch Army site, here you can search for AMX 13 105, gives you 18 pictures.

Olivier, there’s a couple around; this is just from a Google search: 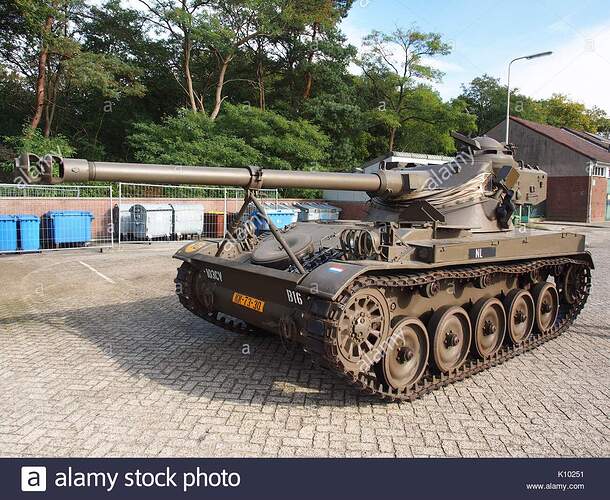 I must just add I’ll be looking forward to whatever you do with it!

I’ve got a couple. 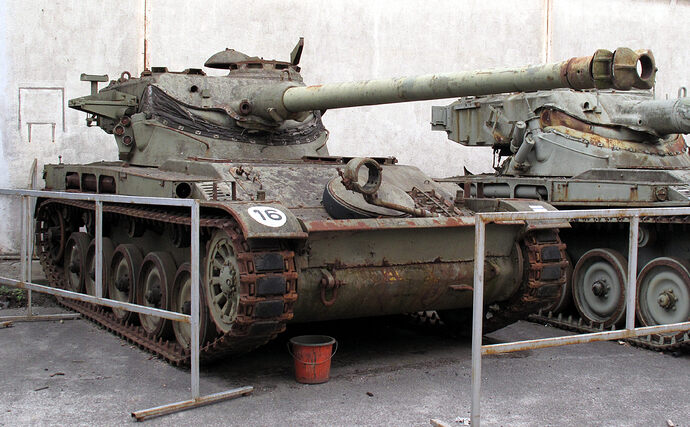 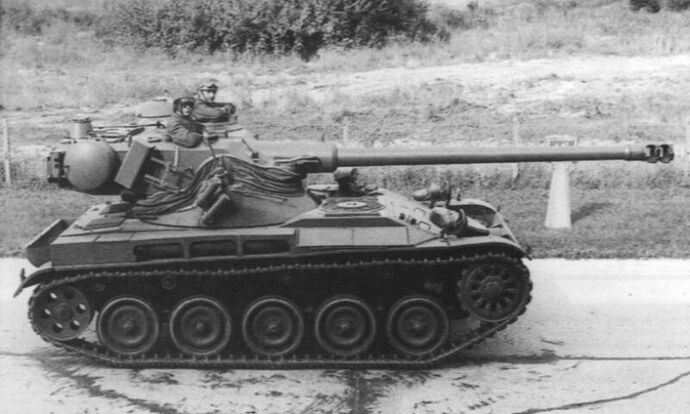 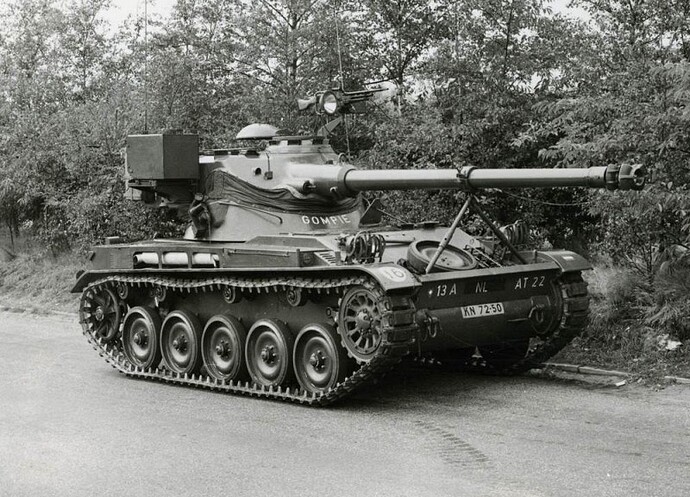 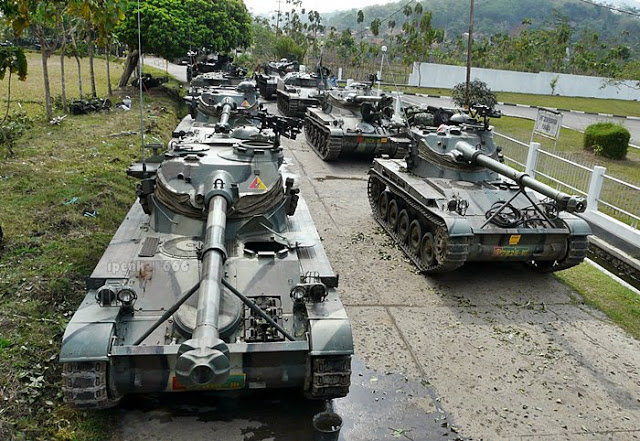 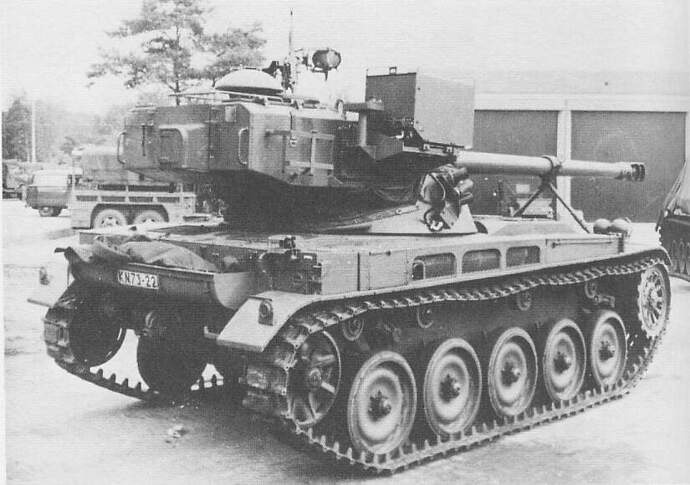 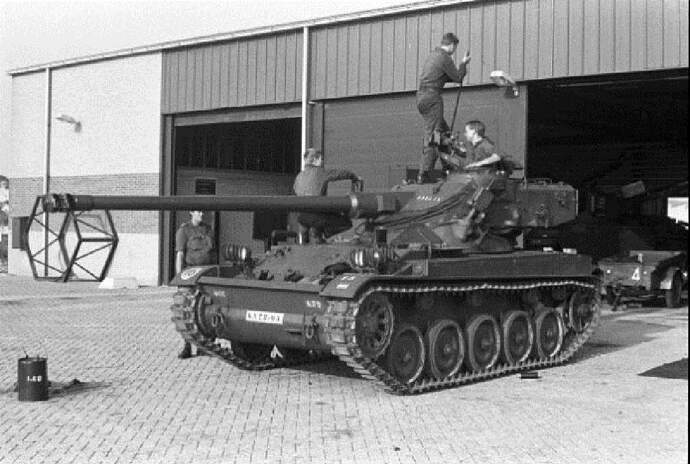 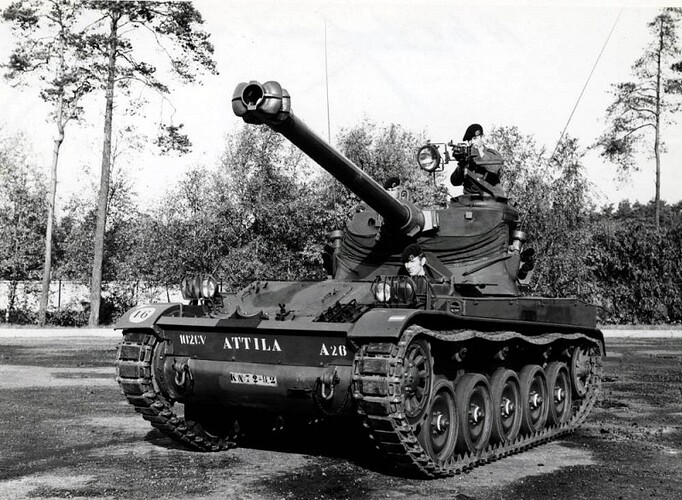 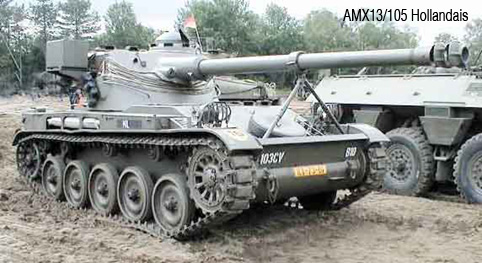 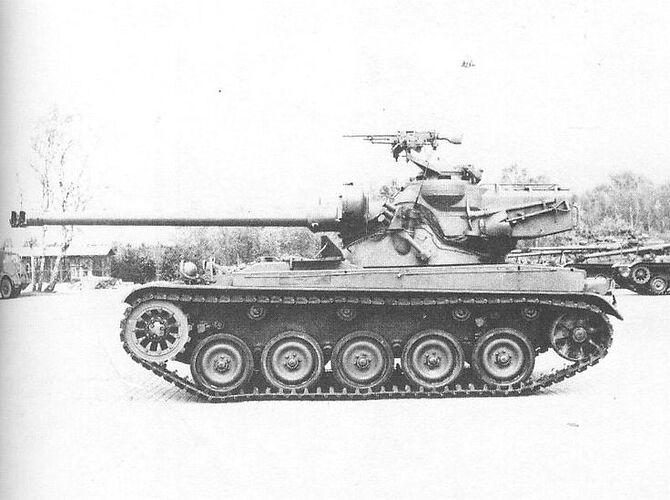 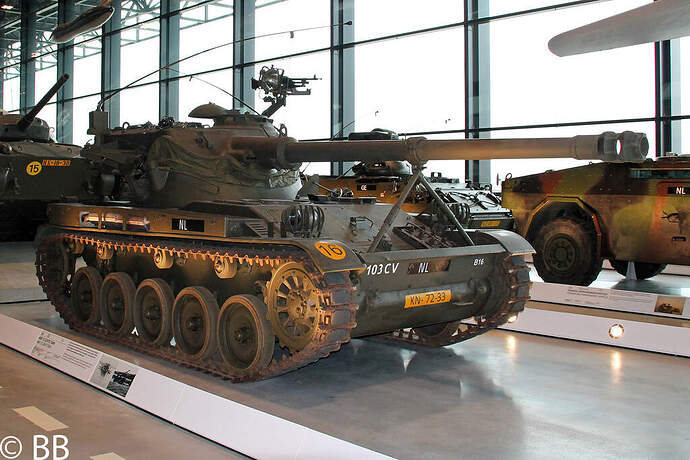 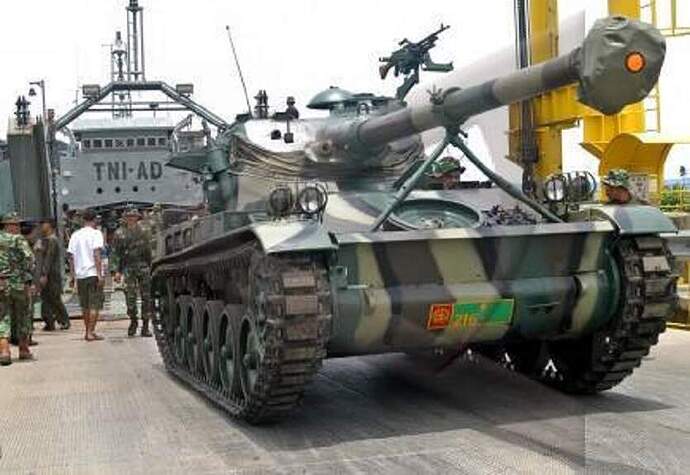 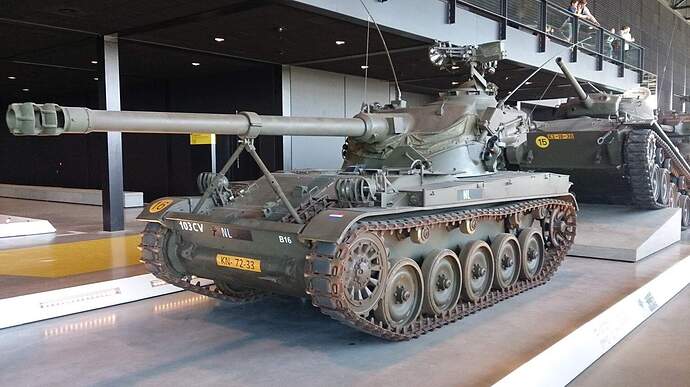 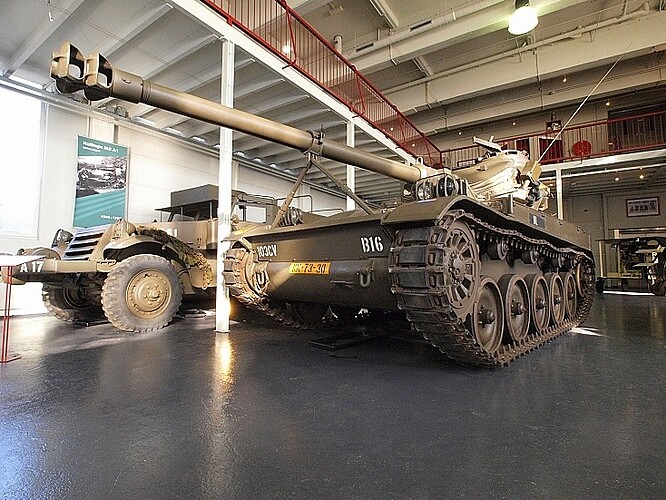 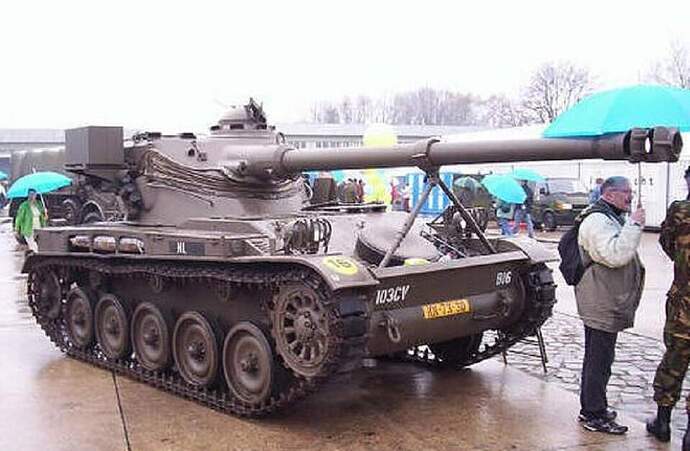 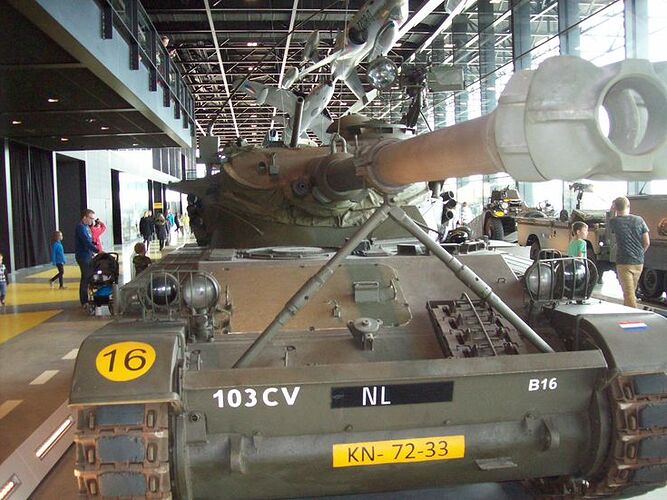 Thank you all for your inputs. I appreciate.
I still need some close-up pictures to check the kit accuracy. I didn’t find any walkarounds so far.
If it happens I’ll share the link.

Olivier, would this site help
https://www.ipms.nl/walkarounds/walkaround-voertuigen/2176-walkaround-militair-amx

That’s excellent! Thanks a lot.

That was a lot more than a couple of photos

Not the same vehicle. That’s a SP artillery piece and the Takom kit is a gun tank.

BTW, I guess those below are Indonesian :

Thank you all for the great pictures.
From what I can see on the various pictures. The Dutch initially used the same searchlignt as the French but mounted on the left side of the gun. The bracket is still visible on the late AMXs. Takom give the both searchlights but omitted the bracket welded to the side of the gun. I guess the bracket was simply made of steel plates welded to the gun.
Takom also omitted the late armored boxes for the antenna bases. Any close-up picture would be appreciated to help make on from scratch.

To sum up things the model in the box is not fully accurate for a Dutch AMX 13/105 as it misses the searchlight bracket on the gun side. The antenna boxes are a late feature so it is not mandatory do one. However the Dutch used a different antenna base than the French one.
I also noticed a point that needs to be made clear. Under the right side smoke grenades discharger it seems that there is a plug (probably for the searchlight?). It is not present on the model.
So this build looks like it will be a fun one with the needed upgrade.

Yes there is, I didn’t scroll down far enough.