Was out doing a spot of shopping and popped into my mates workshop, he is refurbishing various CVR(T)'s. He has just finished one for the Falklands War 40th anniversary for a military museum, it was one of the actual Scorpions that were there. He had two hulls and two turrets in his workshop and six complete vehicles in his store and the largest amount of spares I have ever seen outside of a tech stores in an armoured regiment. 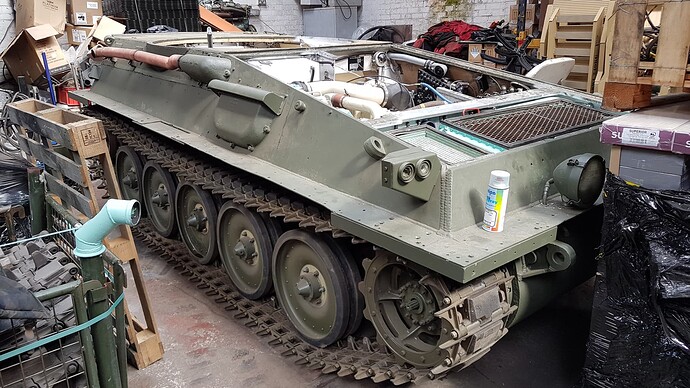 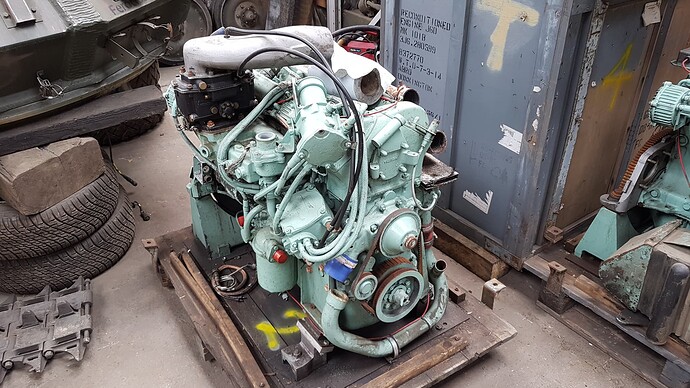 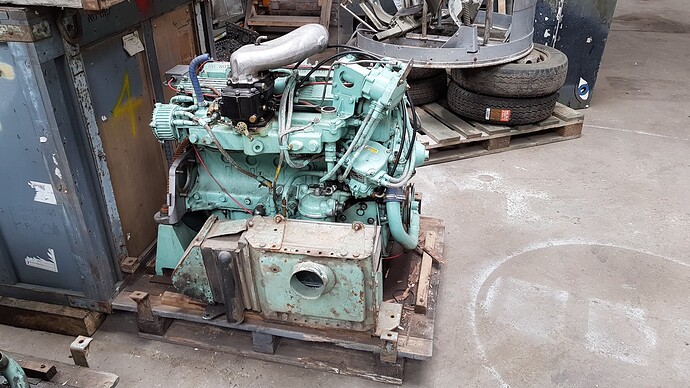 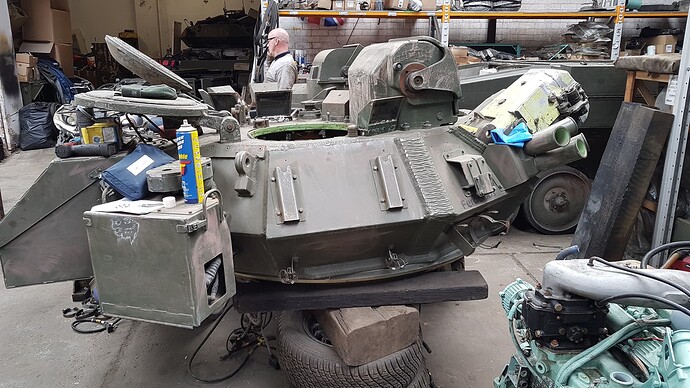 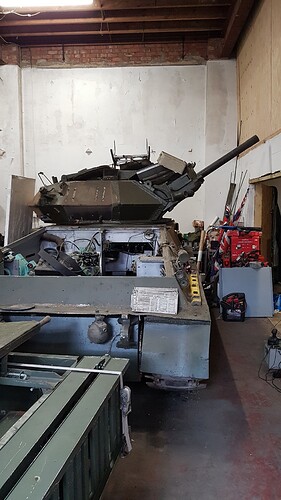 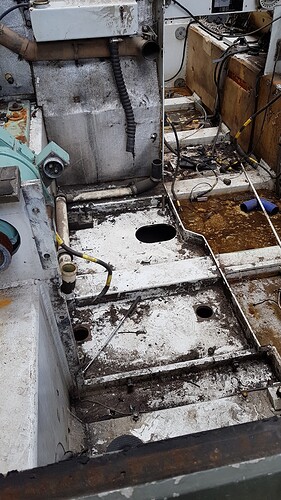 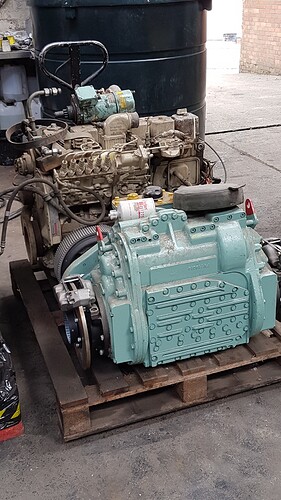 Excellent! But there’s no way he can paint the whole thing with that tiny little rattle can…

Oh to have the space and the time!

Very jealous … Wish I had a mate who was into that. Does he have the reg of the Scorp ? I could try and find out the crew who were on it

He did say it but I’ve forgotten. He said the driver from the Falklands would be unveiling it at Eden Camp in North Yorkshire but again forgot the name he said.

Johnny he had brand new pallets of track and others full of road wheels, idlers, sprocket carriers and rings. You’ll notice that the turret is a BGTI turret with a bowman harness fit and one of the vehicles in storage has a complete E-Spire fitted and working! He said he pays anywhere from £5k to £30k for one depending on condition but sells them on fully refurbished and running for a lot more.

Same here, he does it for a living now and lives well!! He was saying he can’t get enough Ferrets because as soon as he refurbishes them they are exported to the US. The Americans go mad for them.

lol, thats mad he has a working E-spire. yeah I saw the BGTI turret. Looks like he has some great gear and obviously knows his stuff.

He has boatloads of J60’s, a lot of them base overhauled and others he uses for parts. He has a lot of the Cummins 5 litre diesels and the uprated transmissions to take the extra power. He even had a pallet full of BV’s some of them still wrapped in plastic! We laughed 'cos you couldn’t get them when I was in. Now there is an updated version. 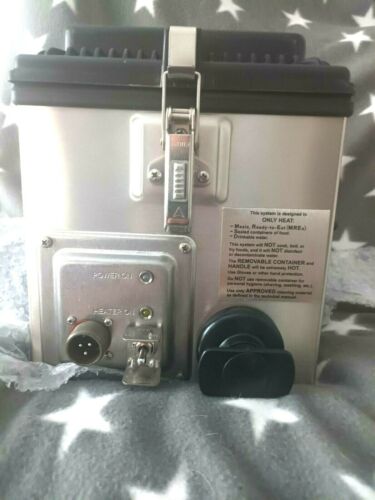 Only taken 40 years to make it safe to use , on /off switch.

So is he ex Mil then ? or just handy refurbishing kit ? You have to love those BVs though - proper moral boosters

I served with him. When I first joined in '85 and was posted to Cyprus his dad was a full screw in the troop I joined. He was about 13 at the time. He then joined up and I met him again in Germany and he left after about 10 years.

Thats good then, some nice user knowledge and whats needed.