Does anyone have a 1/35 Miniman Factory M1009 CUCV to sell or trade? I had one a while ago and sold it. I am thinking of getting another. 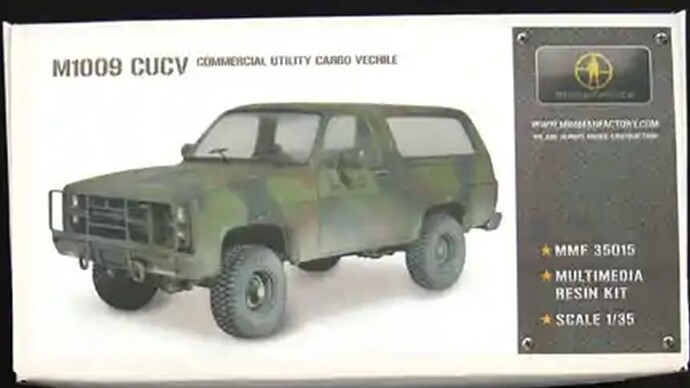 Let me know what you want or need for one.

Get a list of the Nats vendors. I saw one there, possibly the corner vendor who was selling everything at 50% off. I even pointed it out to my wife - used to ride in one on details at the Harmony Church School for Wayward Boys. But that’s a part of my career I don’t need to replicate in 1/35.

OK, here is the vendor layout. Any idea which one it was? 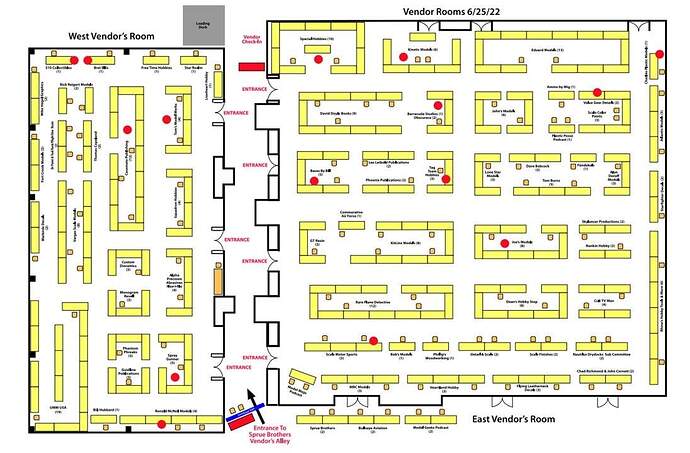 Tough to say. The east vendor room on the top left looks somewhat familiar, but I’m not sure the layout was the same. And it seems Raymond’s area for Kinetic bled over to the right where Eduard is depicted. At least he was certainly in that area as they were packing up on Saturday. I might not even have the right room.

Oh well, worth a shot. Thanks for looking.

Miniman lists it as available on their site…

Yup, I’m waiting to hear back from them as well.

I don’t have one for sale or trade but this is the buildable kit. Meaning, the M1008 CUCV pick-up kit has separate chassis parts and separate cab and bed parts. Super difficult to line up and glue together.

The M1009 has a one-piece chassis and one-piece cab/body parts to assemble a little more comprehensibly.

Anyone have one??? MiniMan Factory wants almost $50 just to ship it.

In about 1976-77 2-1 Cav at a Ft. Hood participated in a test of the “semi tactical Vehicles” M1008 CuCcv and 1009 pickups. They were fairly stock plain with radio mounts and Antenna. Don’t recall what we were trying to prove but on post they were great but in the field they were worthless for an Armored Cav Troop. It may have had something to do with project MAASTER. Mine were only uin the 2nd Platoon

This topic was automatically closed after 180 days. New replies are no longer allowed.