What happened to “Artillery” topics? Anyway, I’m looking for 1/35 / 1/32 American Civil War field artillery. Took a look at Historex but their prices are insane! Preferably styrene, but maybe resin, or white metal, depending on price and quality.

I’ve been looking for the same thing but I don’t thing it exists. Given the popularity of the ACW, you would think someone would have produced a kit or two. How great would it be to have a range of Civil War ordnance in 1/32 scale like Historex did for the Napoleonic’s? I think it was ICM who are coming out with some ACW figures…maybe they have plans to expand the range. If only I had the money to start my own model company!

Verlinden had the Parrot gun and at least one other piece. I never finished it, but will at some point. 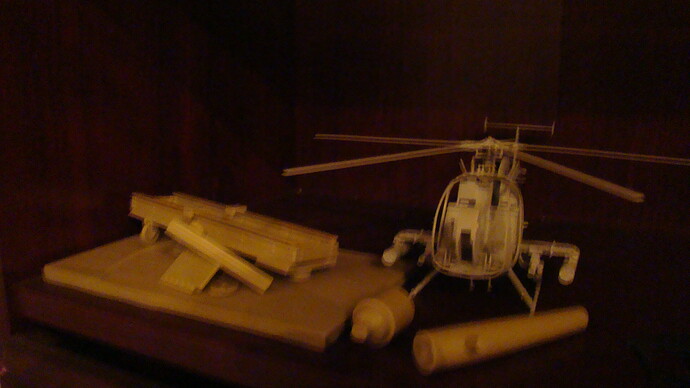 The shelf of despair. One of too many.

I did wonder about suggesting the old Britains toy gun (1/32nd). Despite having play value i.e. firing pellets, it was a good representation, there was potential to make something of it. Then I Googled prices and I’m not so sure…