I mean close ups! Dimensions if possible.
Thanks 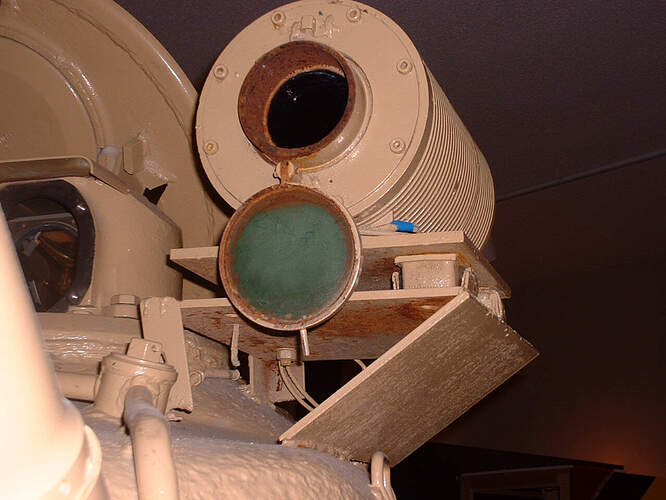 Are you looking to scratchbuild it ? It’s included in the Tamiya kit & I can measure it for you .

Thanks, but I’m not sure of Tamiya accuracy and if you look closely at the photos there is more to the base that Tamiya provides.

This is what I’ve got, from “T-72 battle group “ by Grenadier Publishing. 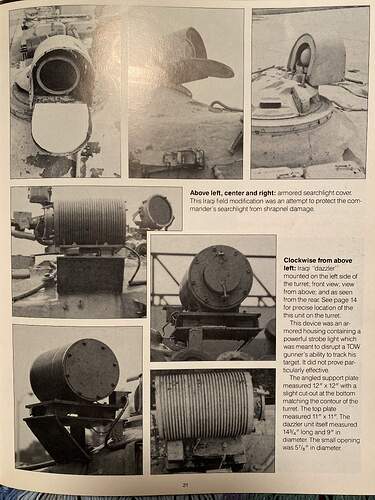 Thank you.
I’m going to try and scale that thing out.

lol i was digging out my copy to send these!

Thanks guys!
I had the chance a few years ago to actually take one apart but didn’t and now I regret it.

I remember that tank. We (24th ID) captured it after the battle for Jalibah Airfield, I think @elevenbravo87 was present at the battle and can confirm it.

I’m a great friend with the former 24ID Museum director.
He said it was found abandoned and running. Its polish made. Doesn’t have many hours on the clock.
I can ask him if he remembers where it was found.
The current paint scheme (its been repainted in US Army sand color) is quite a story…

Funny , I was thinking well I’ve got nothing to add and then the memory of those photos jumped into my head on the way home from work. I hadn’t cracked open that book in years !

Did you work at the museum ?

No, I met the former director when I was stationed at Stewart in the late '80s.
He went to Iraq in 03 (and twice more) to collect artifacts for the museum.

I visited the museum back in 2009, six years after I PCSd from the division, and saw the display for SFC Paul R. Smith’s MOH. He was with 11th Engineers when he was KIA and was awarded the medal after the battle of Baghdad Airport. 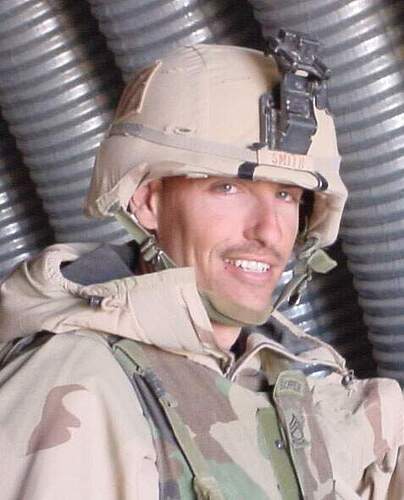 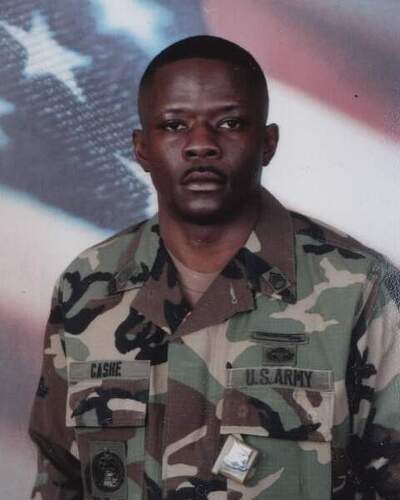 My buddy collected the artifacts that you saw at the museum.
They had Smith’s PC in storage and were going to display it in the museum but I don’t know if that idea went thru.

Captured after the fight at Rumaila oilfield if I remember correctly.

I remember seeing pictures of those vehicle being donated to the Infantry Museum.

Here is the T-72 being cleaned at the port to return to Stewart.
You can see the Dazzler in the pic 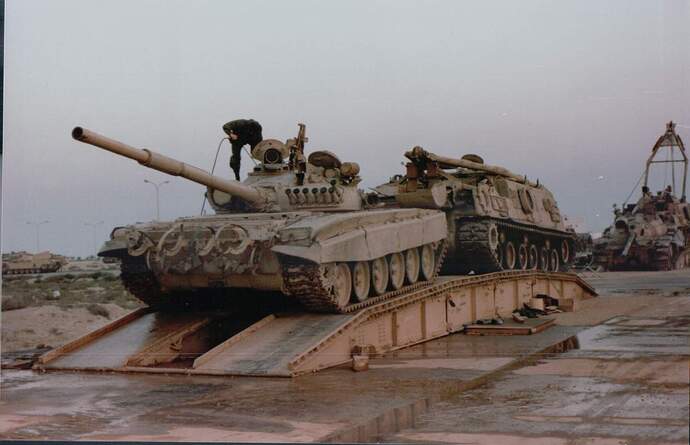 Another T-72 we captured intact at Ft. Benning 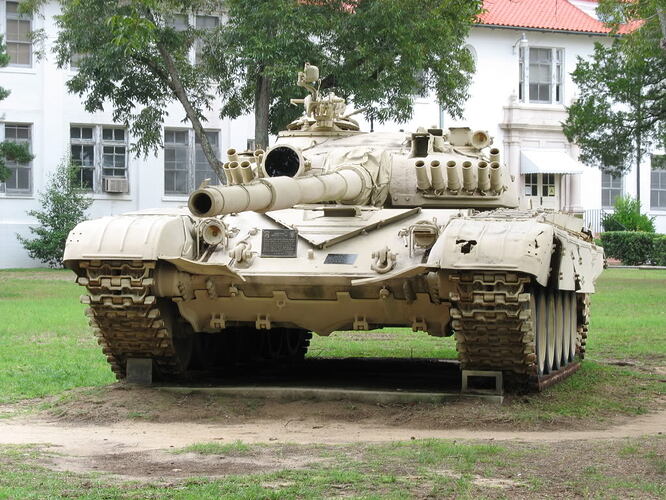 Looks like an “Assad Babyl” (Lion of Babylon). Locally made T-72M1.

@Dan Dan, don’t sweat the details too much, dazzlers were something of an ad hoc addition, and details can vary. Having said that, I will now throw a monkey wrench into the whole discussion. Here are some photos of a T-72 we brought back from Desert Storm with a completely different dazzler, housed in an armored cover. There is also another strange box on the side of the turret by the snorkel tube. I don’t know what the other box was for. 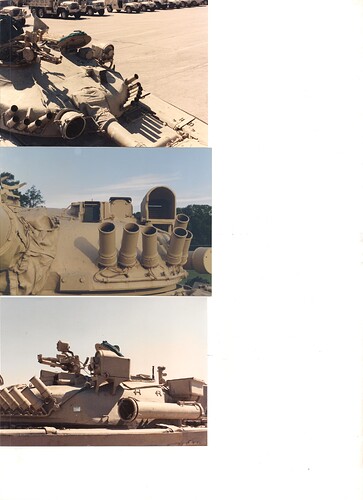 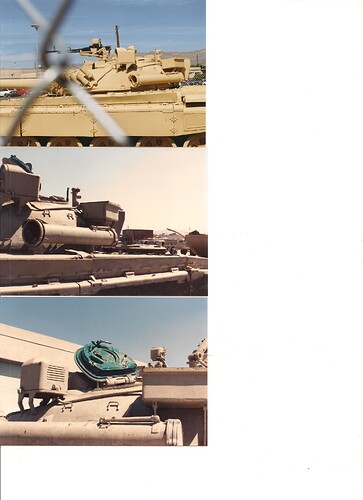 These pictures were all taken in 1991 and 92. The 91 photos were taken in the motorpool when the tank arrived from Saudi Arabia. The 92 pics show the tank on display at the Reg. Museum; it has been repainted, and the dazzler unit removed from the housing.
Ken