Hey all, I’m looking for Tamiya’s M1 abrams armed with the 105mm gun, I believe it is kit number 224. I would like to use it as a base model for a team yankee build.

If you can’t find one get the Panda M-1. Pretty good kit just have to replace the tracks though. 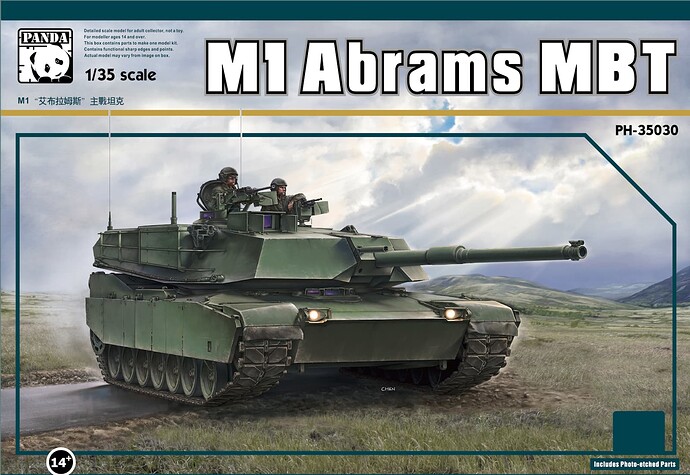 The Panda M1 is actually much better than the old Tamiya kit in my opinion.

Here is a review and good discussion about it on the old Armorama.

How does the ESCI M1 compare to the Tamiya & Panda kits? I built one long ago, but have no idea how the details stack up by comparison. I always thought it was decent (unlike their M1A1). At least that is another option available secondhand if you can’t find the other two.

@HeavyArty @Alpha23 thank you for the recommendation I’ll give the panda kit a look!

Way better by leaps and bounds. But the tracks are wrong. I have the Panda kit.

@Alpha23 what tracks would you recommend?

Trumpeter is the only one who does T156 tracks. Im using the kit tracks from the Rye field M1A1 Desert storm version on mine. 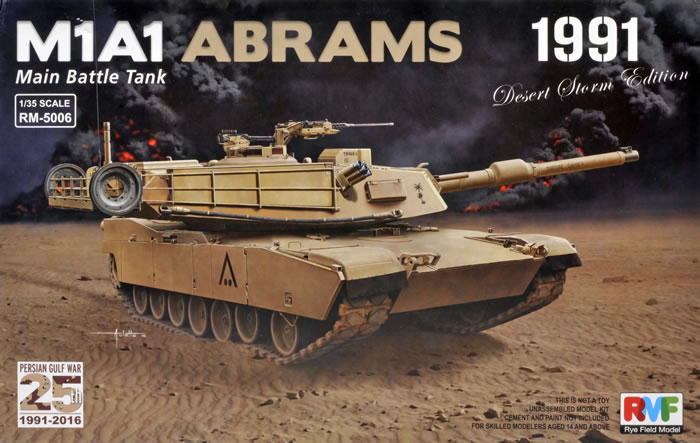 @HeavyArty that sounds like a more viable option. How bad are the panda tracks @Alpha23 ?

The upper portion of the tracks are made for bigfoot type which is wrong and lower portion is correct. 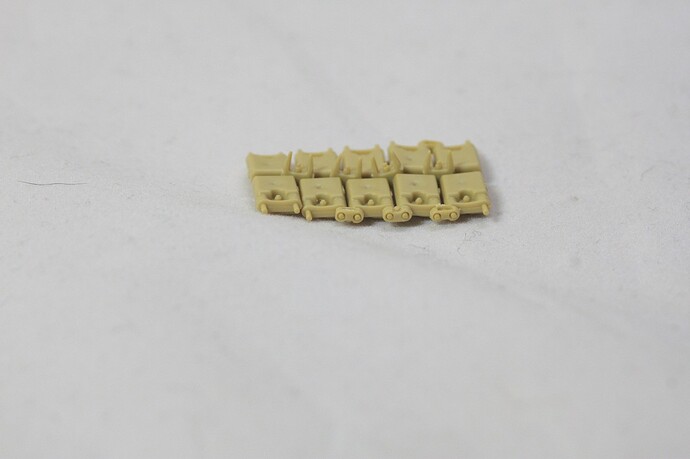 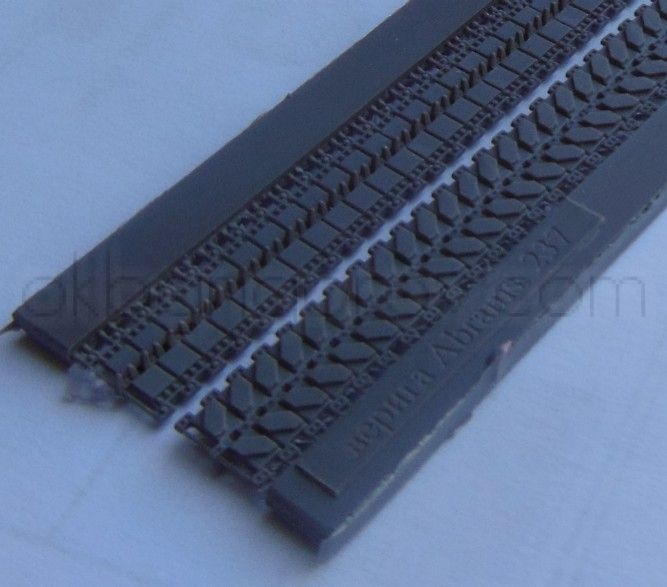 Ahhh this makes more sense thank you @Alpha23 and @HeavyArty on this. Never realized how different our own equipment is in each mod.

I was able to get one of the old Tamiya kits for $27. I’m going to build it and see how it goes, going to also look at finding the panda kit and see what i like between the two of them. Thanks for all the help guys!

Take a look at the Tamiya tracks as they are molded incorrectly and are missing the end connectors. @Alpha23 thank you, I’m going to spend the money and get the trumpeter tracks like recommended before!