Looking for your recommendations for F105, F4, A4

I plan of buying a series of Vietnam era jets. (The Mud Movers campaign got me energized)
I am looking for an Air Force F105, an Air force F4, and an A4. All in 1/48th scale. As an armor guy I don’t have much experience with 1/48th jets. Which kits would you recommend. I like detail,fit and accuracy.

I don’t mind reading reviews but most are in box reviews telling you how great the kit might be when built.

Thanks for your advice.

I have a question regarding the F-105, are you building a F-105D or a F-105G, or both? Because I’ve built both and I can say that the old Revell F-105D and F-105G are both very nice kits (regarding their age.) the only down side is both kits have raised panel lines. Other then that they are both very nicely detailed. 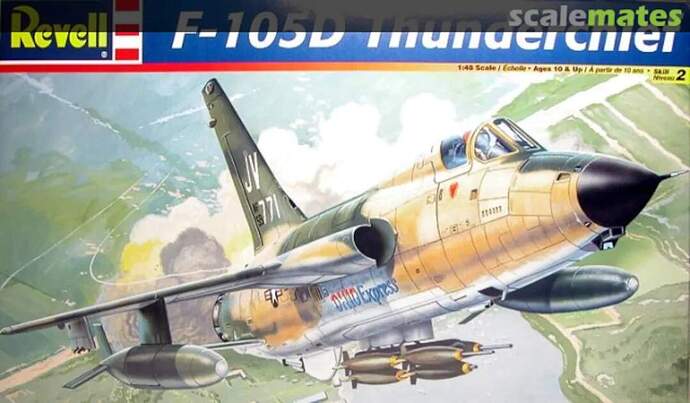 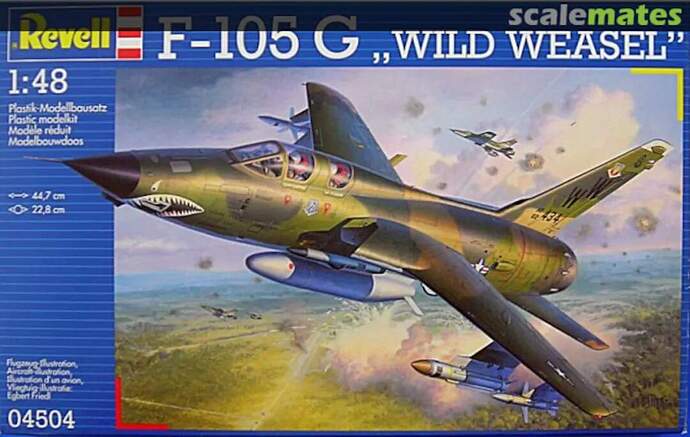 As for the F-4, I would recommend the Academy F-4C kit. Its a very nice kit with great details. 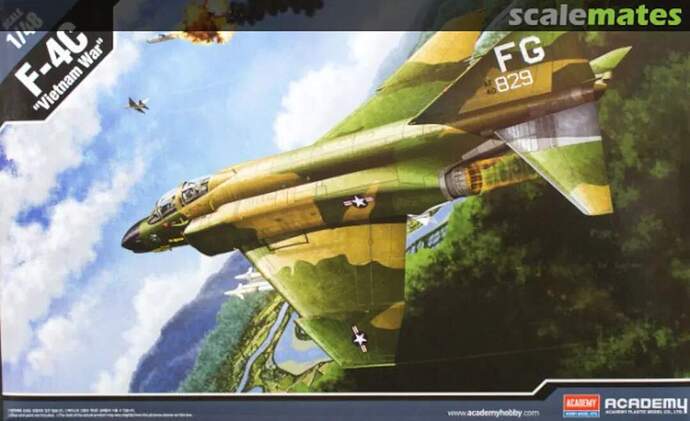 And finally for the A-4 kit, the USAF didn’t use scooters only the USN and the USMC used A-4’s. Instead you could build maybe a A-7 corsair.

Hasegawa is the only real option for a Skyhawk. ProModeler and Eduard have reboxed the plastic.

I am not an A7 fan. I know it was a good plane and maybe it will grow on me.
I realize the A4 was Navy/Marine but I always liked it.
Thank you for your thoughts on the F105 and F4.
What of the Hobby Boss kits?

From what I heard the Hobby boss 1/48 F-105 series of kits is more like horror boss… it is covered in inaccurate panel lines and rivets, along with very poor cockpit details. If you want a simpler build but less details I would say the Horror boss kit, but if you want a better cockpit and landing gear bays I would build the Monogram/ Revell kit.

Geez, really, the Hobby Boss kits are that bad? I was on the brink of ordering one…

The Zoukei-Mura 1/48 F-4E early is a beauty and it has VN War markings. I would definitely recommend the Hasegawa (and it’s derivatives) A-4, very nice kits.

Thank you! I have ordered the Zoukei Mura F-4E early and the A-4M from Hasegawa. I was going to use a set of BLU 27 napalm canisters but I realized those were were used by the Air Force and I will need to get some mark 77’s for the A-4. I also ordered the Aries resin update kit for the A-4. I am interested in the F-105 G but haven’t bit the bullet yet. I wonder how hard it would be to sand down the raised panel lines and scribe them?

I wonder how hard it would be to sand down the raised panel lines and scribe them?

Not hard at all but time consuming.
One of many videos on the topic