On the bench to be released in 2 months is the Dutch version of the M113 C&V. It is similar to the Canadian Lynx but with a lot of small differences.
The photos show the prototype that’s still being worked on. (the marked red circles in the photos) A few things still need minor changes and improvements and all the PE still has to be glued in place.

Only 50 kits are made. Full resin, PE and including complete decalsheet.
Should you be interested please let me know via pm or r_raamsdonk@hotmail.com

On to the photos! 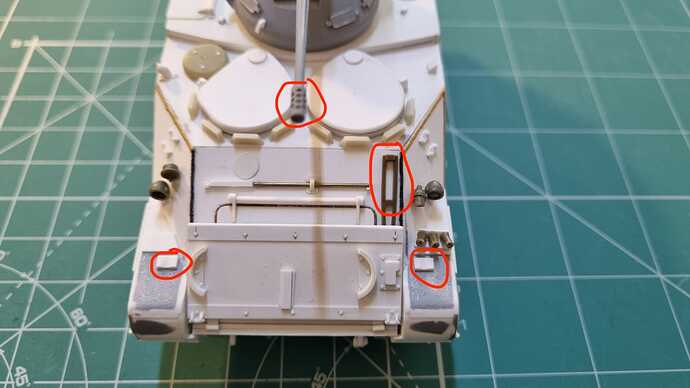 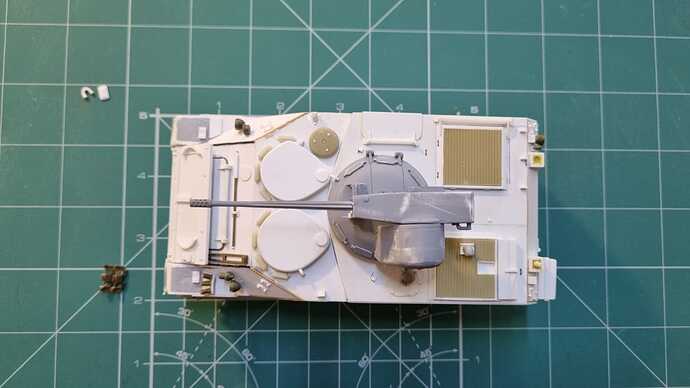 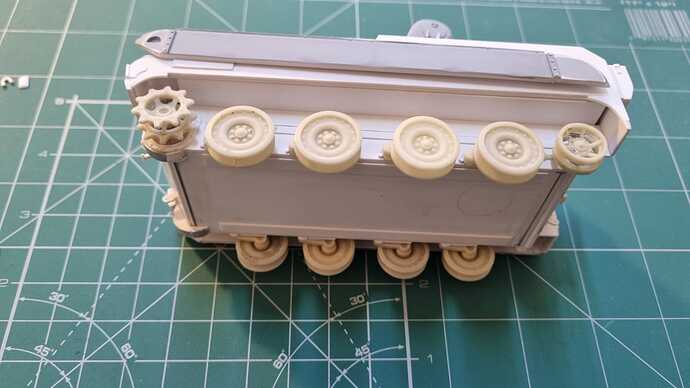 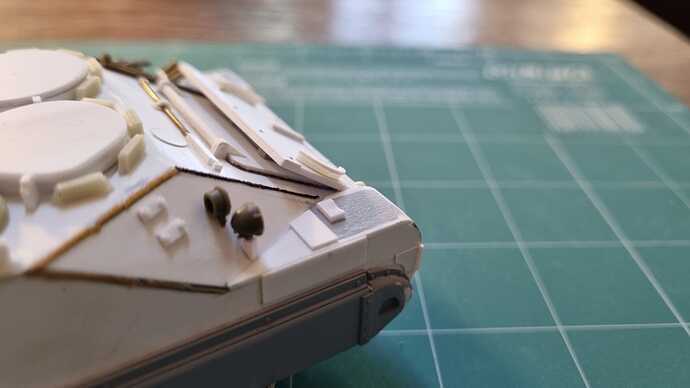 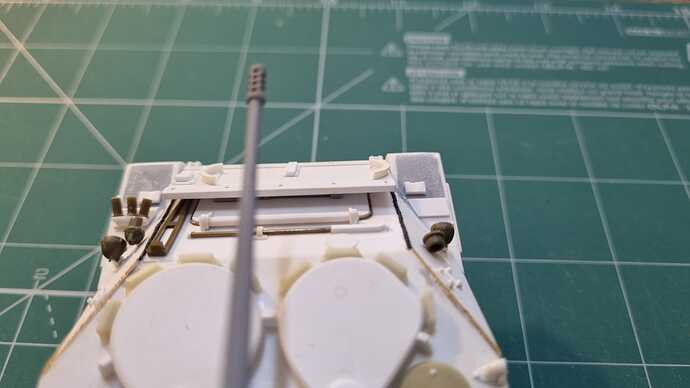 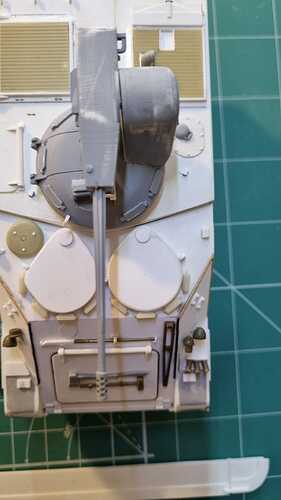 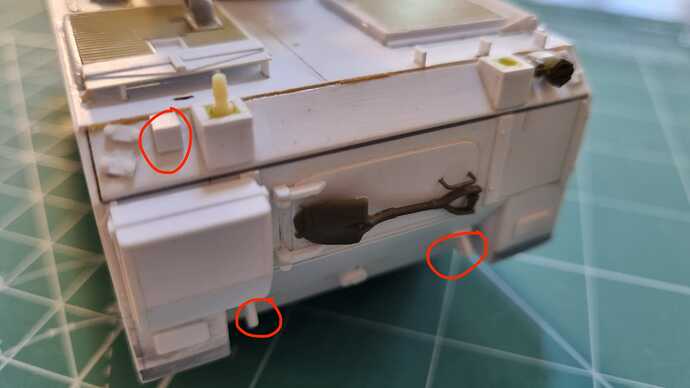 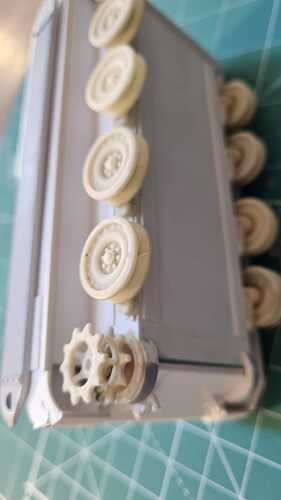 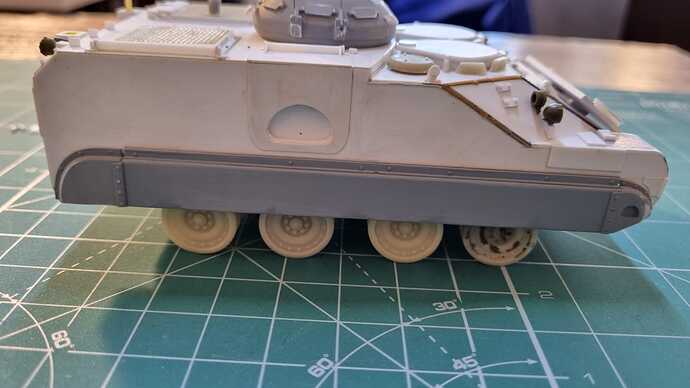 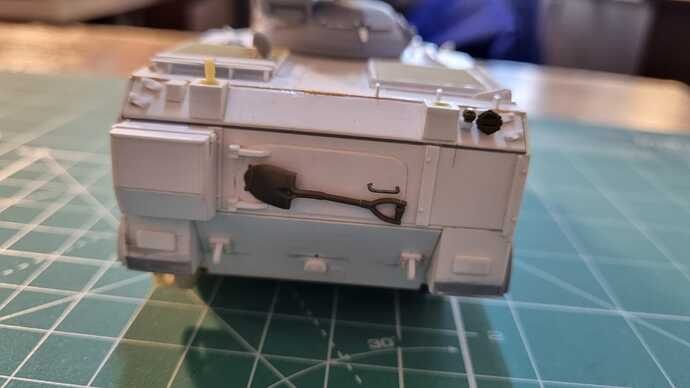 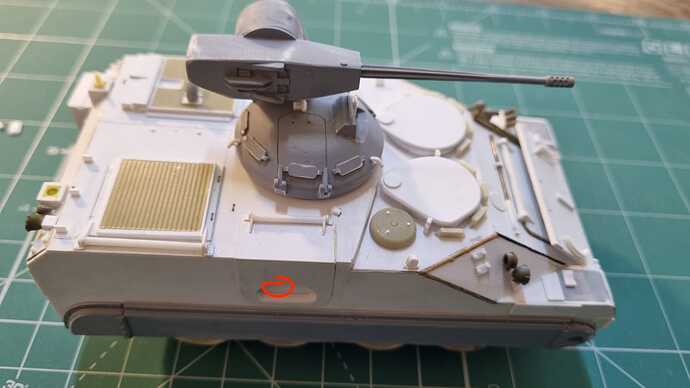 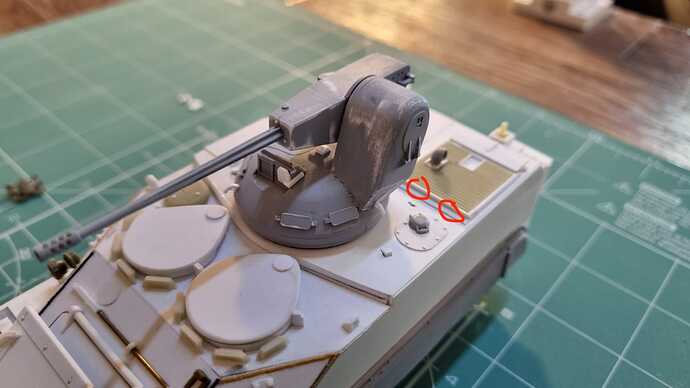 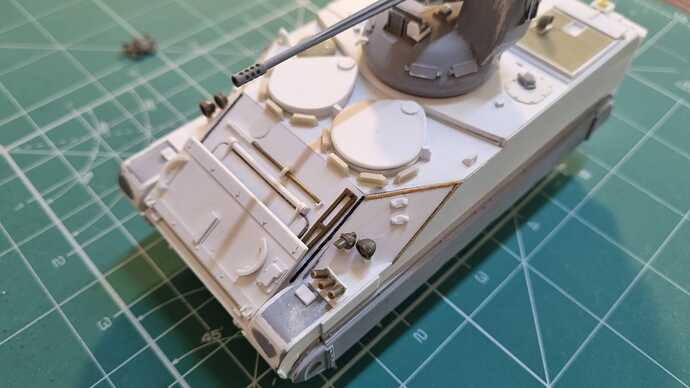 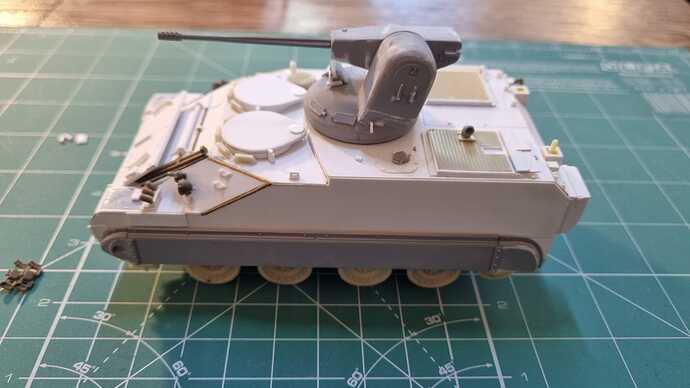 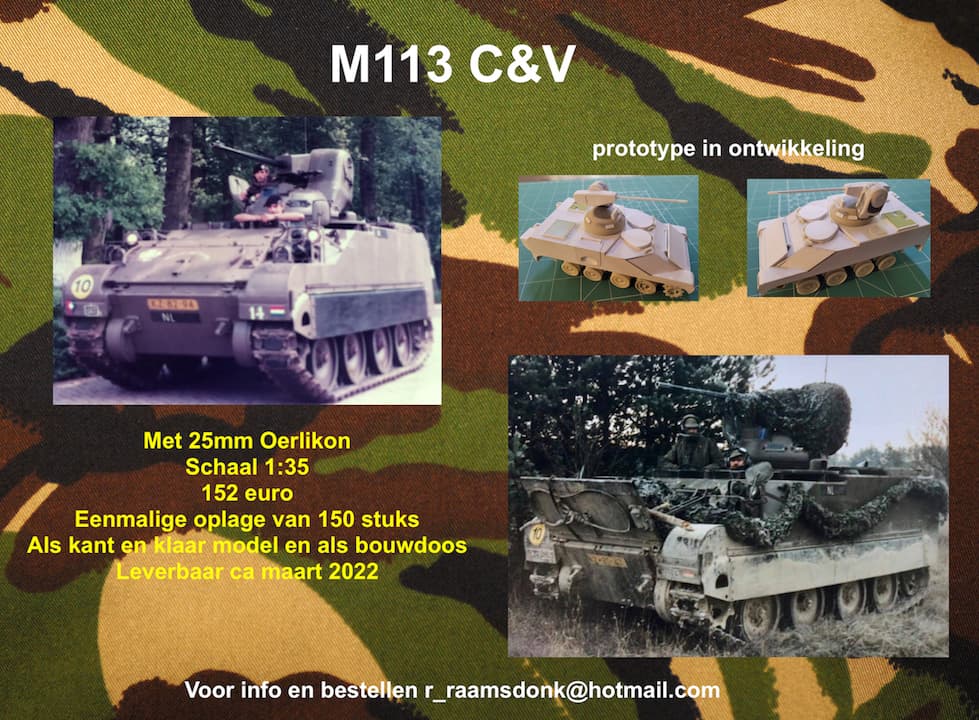 I already have one on order (which Robert is aware of) but I thought I would just extol this project; as a keen Cold War modeller I see this as an important vehicle; it is also noticeably different from the Canadian version (which I have not got yet) and certainly the 2 models side by side might prove interesting.