It will be the next-eighth vehicle of the GROM unit in my collection. This time it will be sentimental because my friend was driving this vehicle. I cannot publish all photos, so I will only post one review. 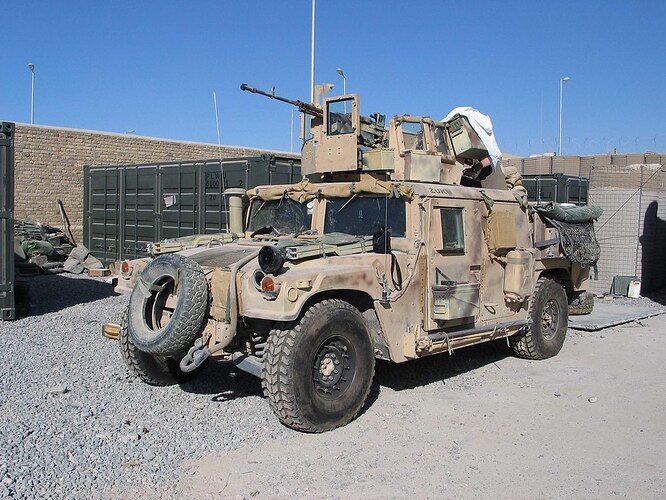 He performed professional military service in the Military Unit 2305 “Grom”, and after its completion and transfer to the reserve, he became an employee of Blackwater USA. On June 5, 2004, on the third day of his work in Blackwater, he died along with Lieutenant Krzysztof Kaśkos (KAŚKA) !during the attack on the convoy they were guarding. An organization affiliated with al-Qaeda pleaded guilty to the attack.
He was posthumously promoted to the rank of senior ensign. 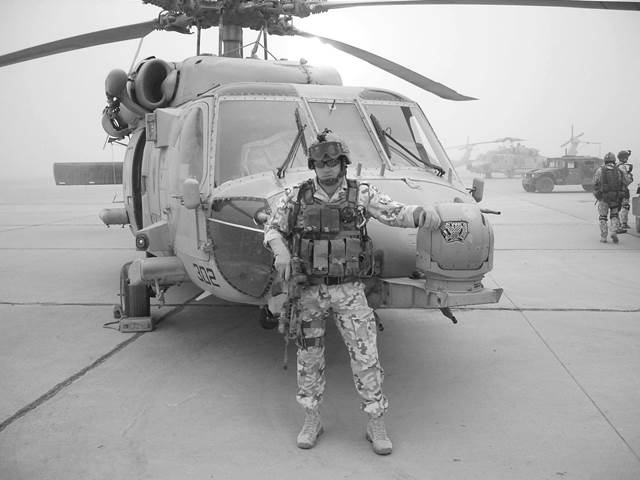 This is a great project Piotr. It’s coming along nicely. It’s highly commendable that you are dedicating this to your friends.

@metalhead85 -Yes, but my friend is alive

He drove this vehicle in Afghanistan. A proper name in honor of a fallen GROM member

Great glad to hear that !

Is the MG a NVST?

ASK armor on the sides of the vehicle mounted. Interior based on photos of the original. Now it’s time for the door. 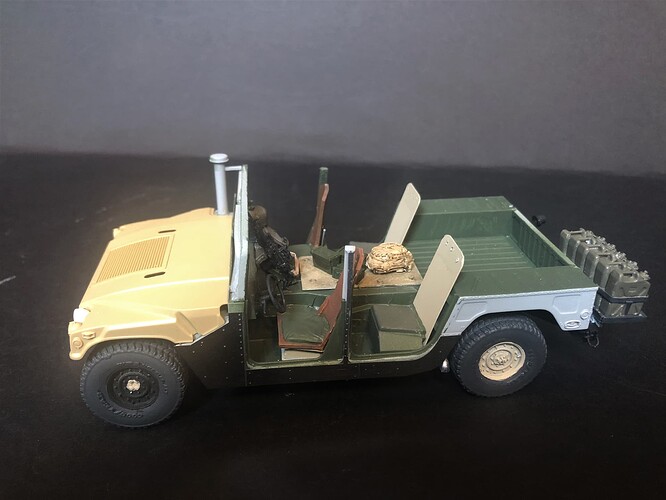 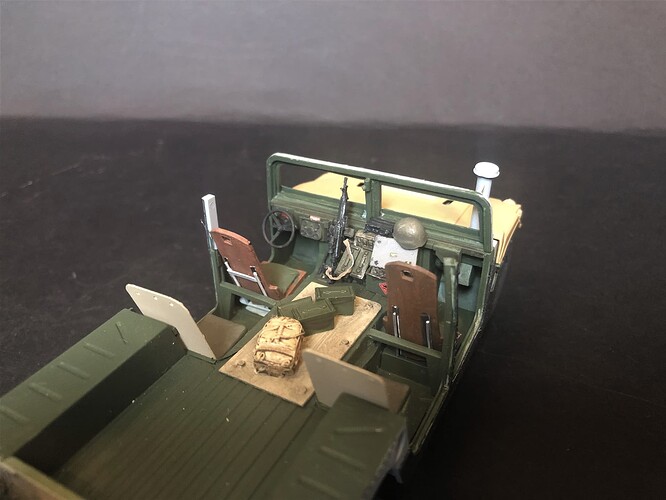 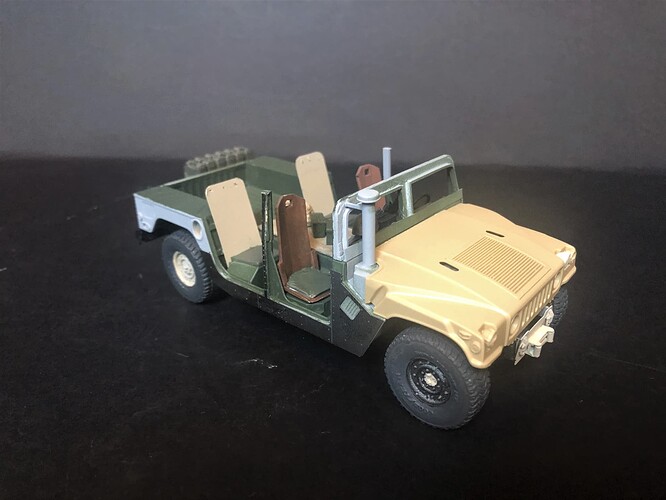 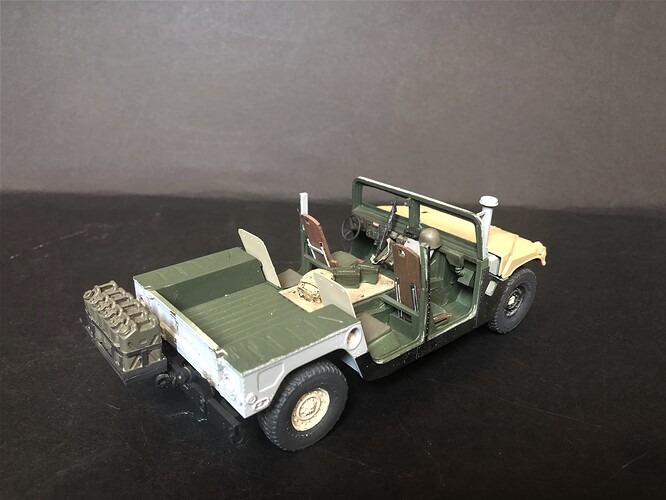 The armor on the back consists of three layers - three types of plates. First in place 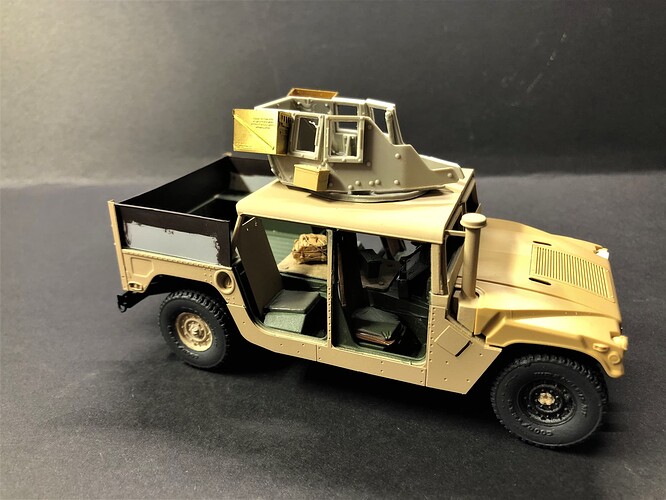 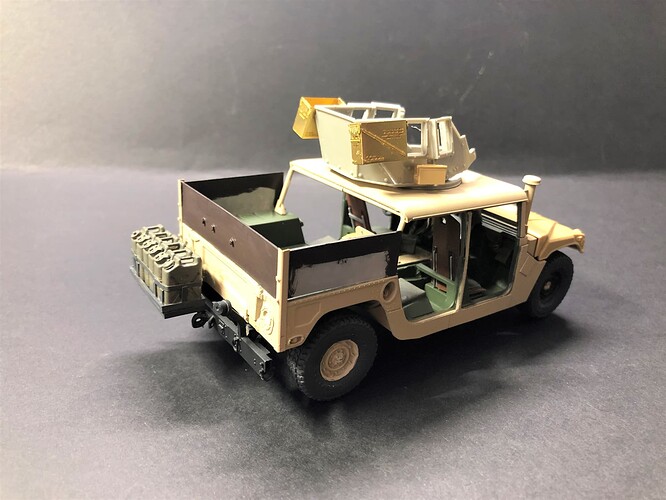 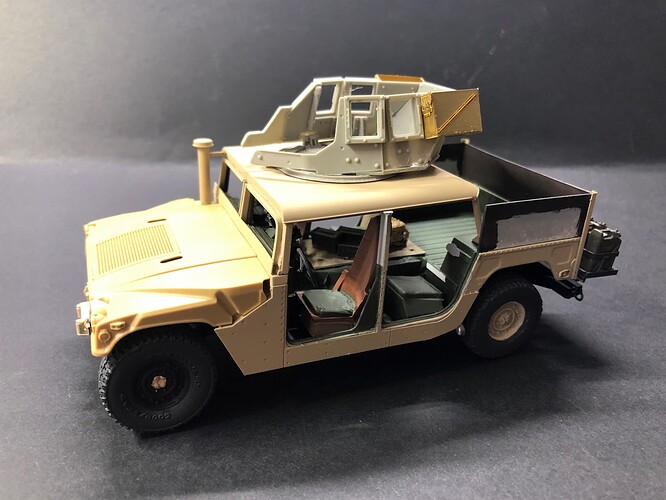 In my spare time, I made a few pieces of equipment. There is also a kevlar blanket to lay on the floor. The next parts of the armor are ready. 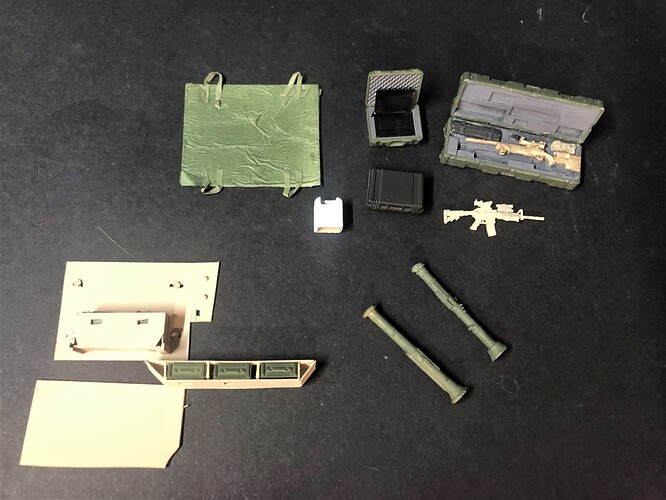 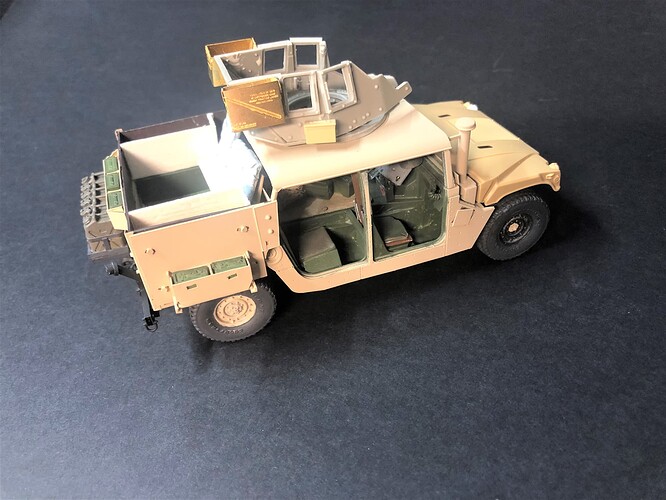 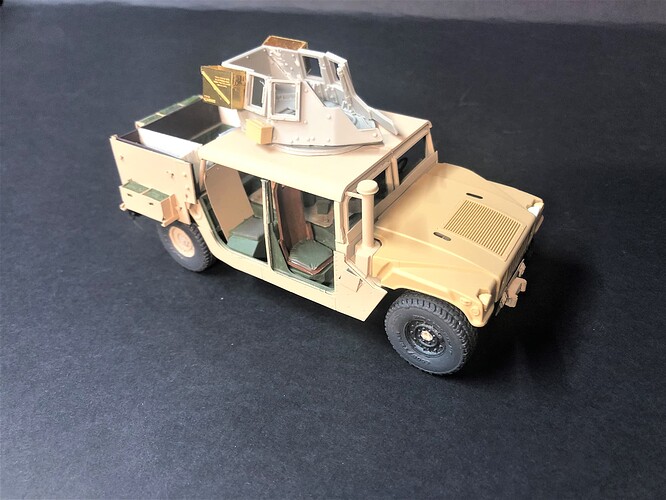 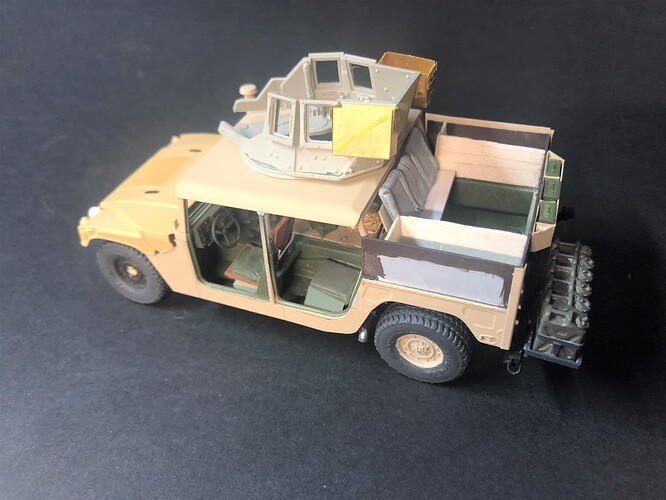 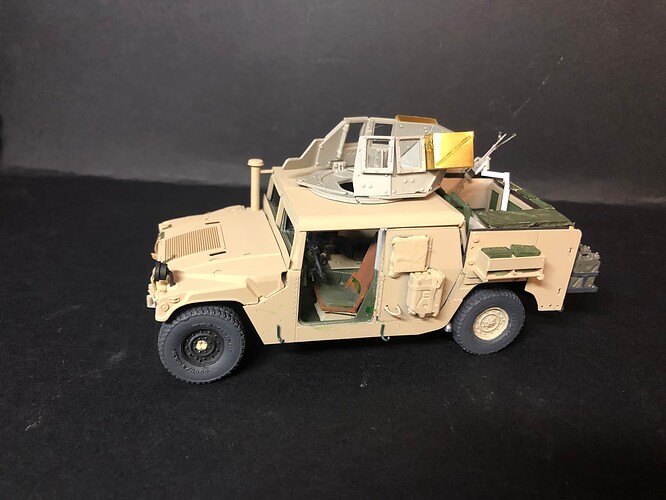 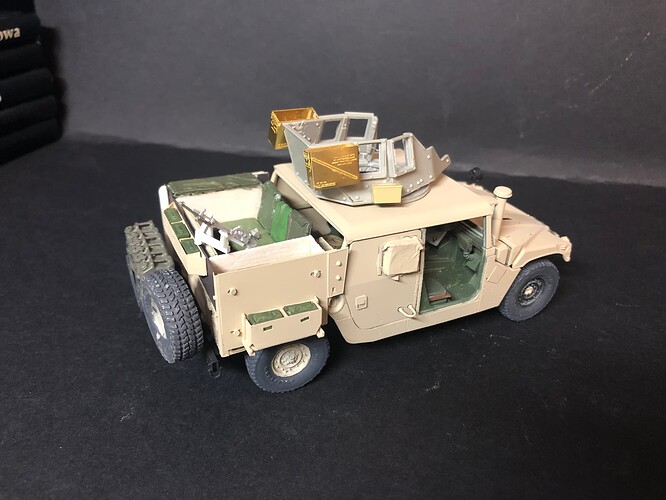 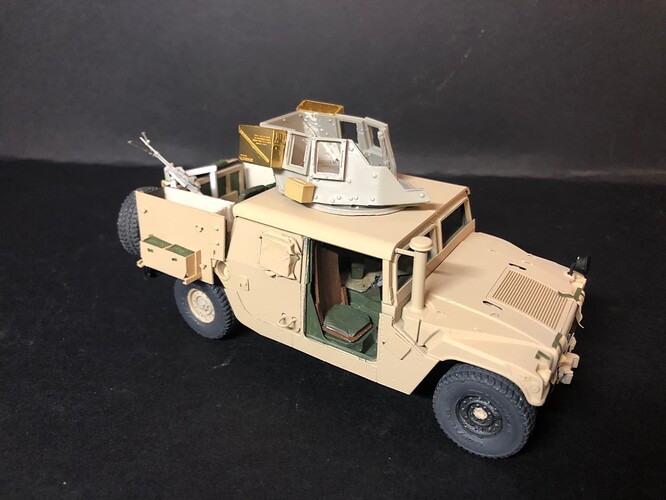 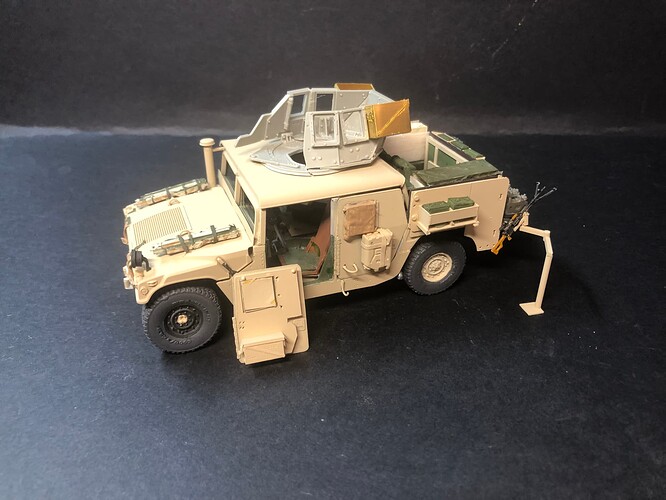 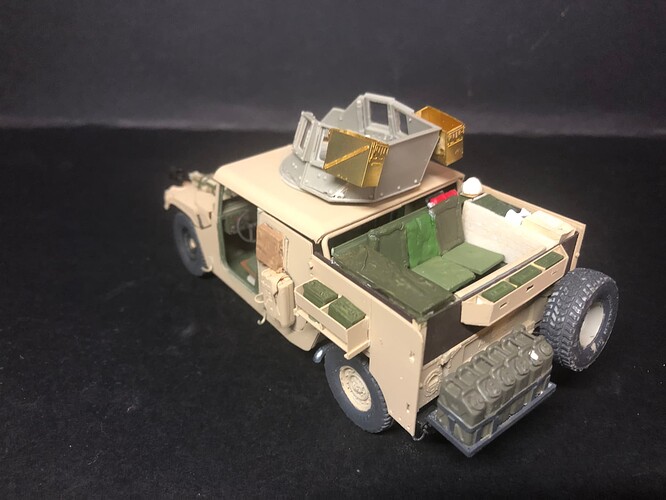 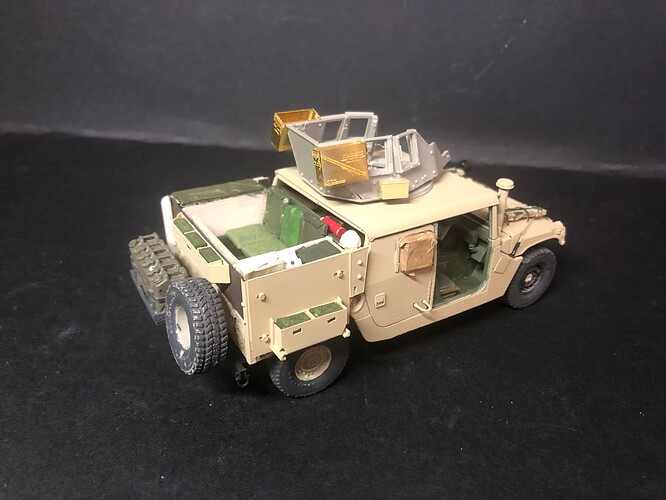 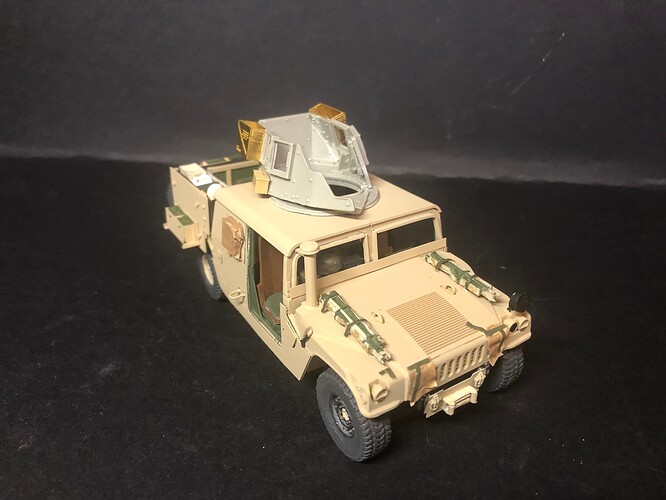 Just because your excellent work lets us speechless

Incredible work! And a great way to honor those soldiers. 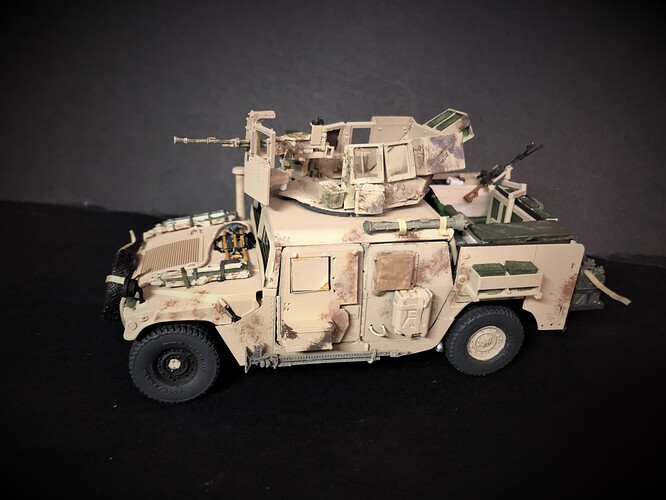 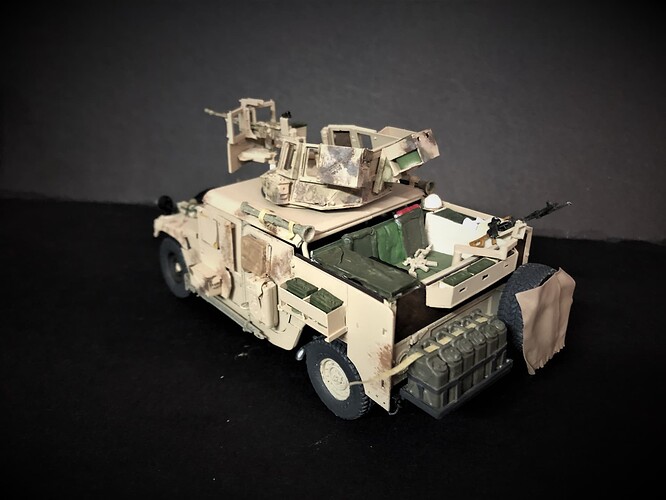 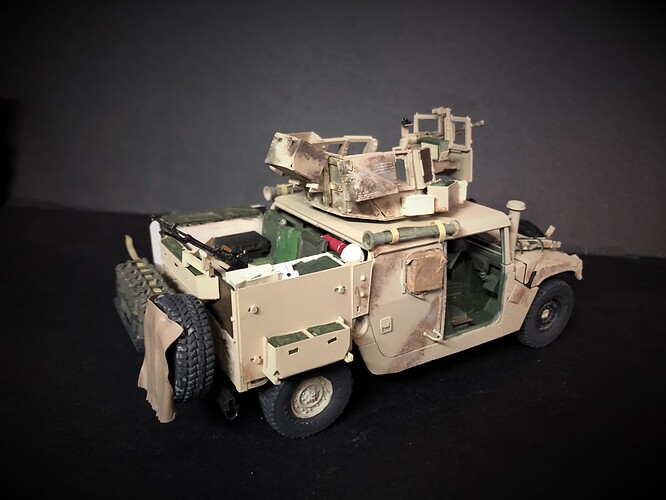 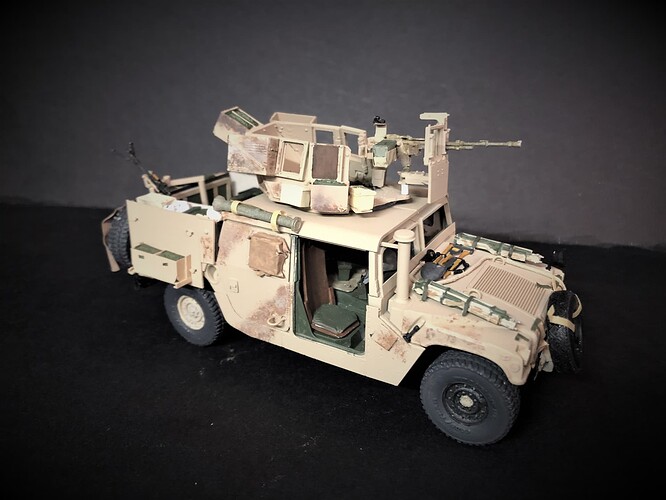 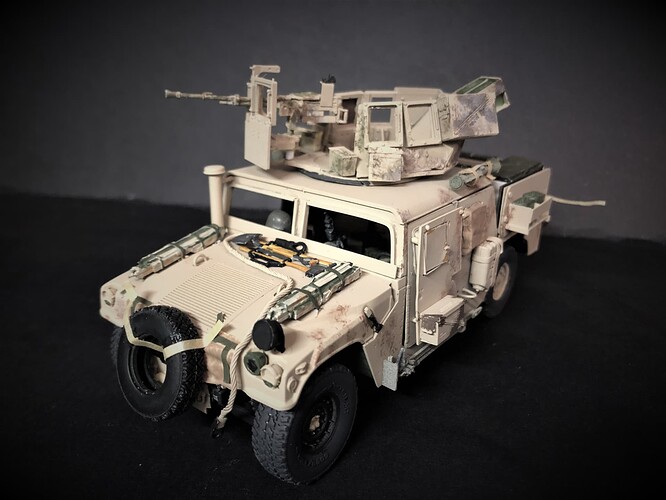 I am already tired of this model. Some details, dirt, details and it will be the end. 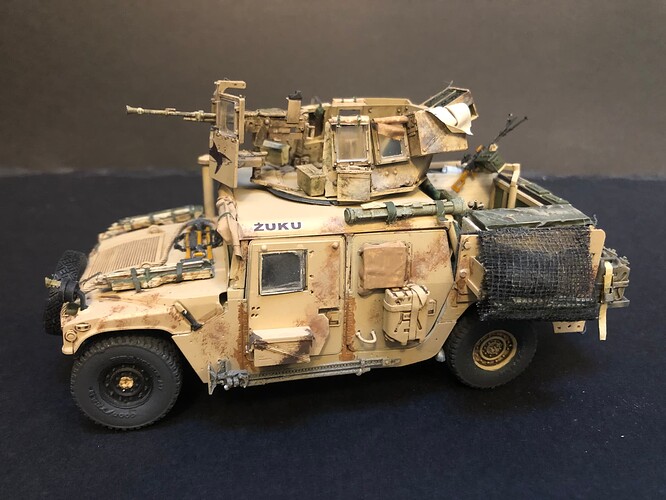 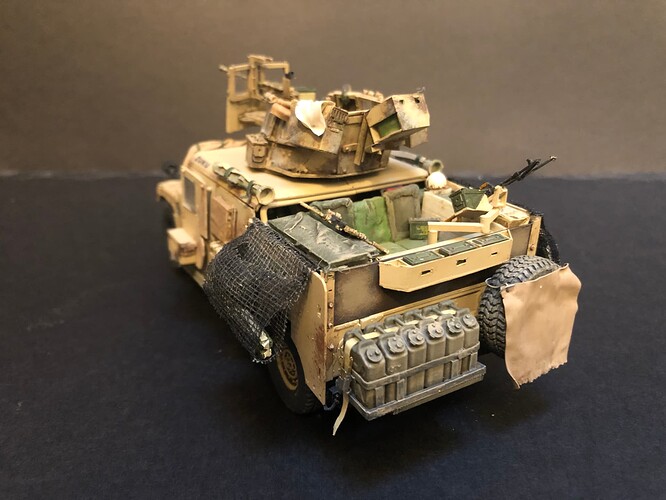 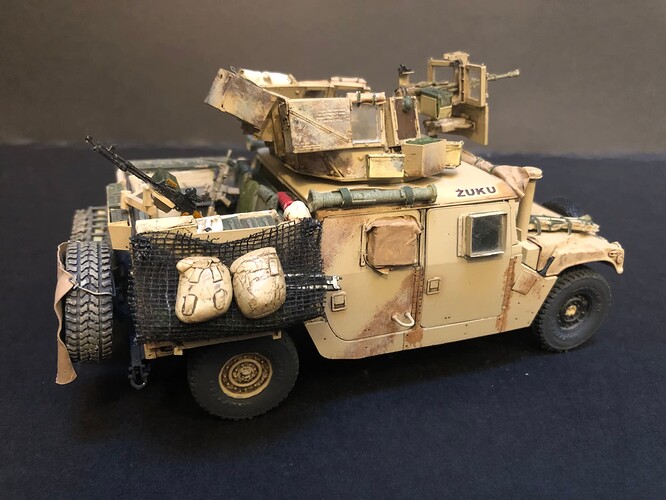 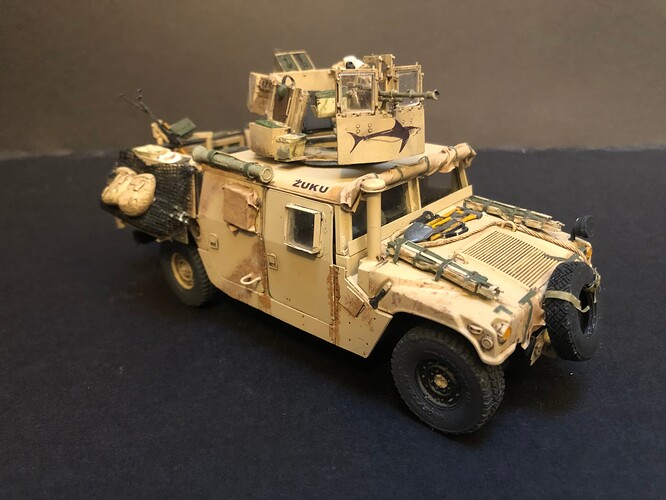