I wonder if anyone can confirm that M167 VADS gun where used in MASSTER livery? Since it was fielded in 1967, there is a chance they got MASSTER on it.

Yes they were painted in the MASSTER scheme - checked my copy of the Tankograd book ‘MASSTER, MERDC-DUALTEX’ and it contains photos of an example from 1Bn, 59th ADA.

Do you mean the towed system (M167), or the vehicle system (M163)?
For the M163, @JohnTapsell has already found the answer. Italeri even released a kit in a MASSTER scheme.
For the M167, I found a photo that looks like it’s in
MASSTER, but it’s b/w so it is hard to tell: 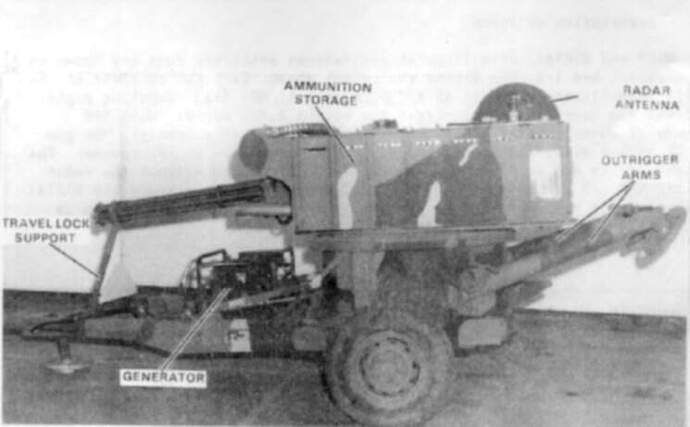 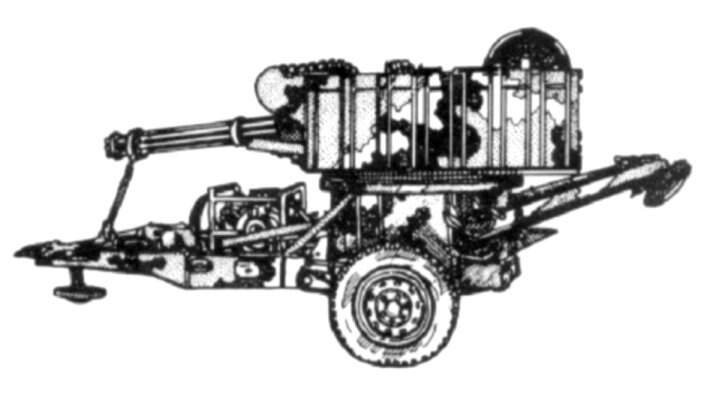 I am speaking of the M167 Towed Vulcan. 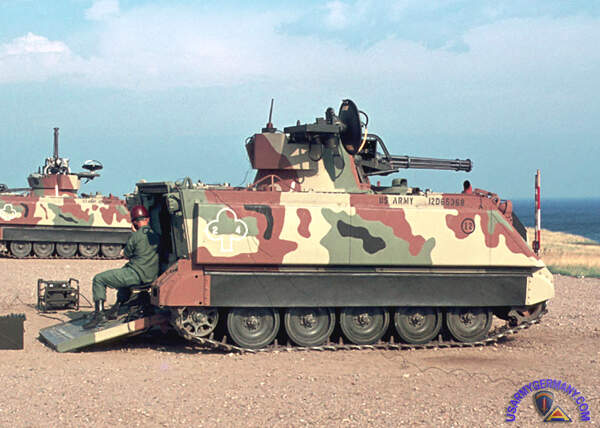 The SP tracks, definitely. If any units in 7th Army had the towed type as part of their TO&E, then those also should have been painted in MASSTER. I’m gonna have to look for photos of them now…

That photo looks like the markings of the Italeri kit.
Ken

According to the US Army Germany website, that track is from 2/67 ADA. They were part of 1st ID (FWD), and assigned also to 108th Air Defense Gp when the whole 1st was not in country.

I did a bit more digging and found that there were two ADA Btns equipped with M167 and Chaparrals at that time, 2/20 ADA and 6/56 ADA. The only photo that I could find with a clear shot of the paint scheme on the M167 from that timeframe (late 1972-mid 1974) shows the gun in a one off scheme- just a couple colors applied over the OD. It’s not MASSTER or MERDC. 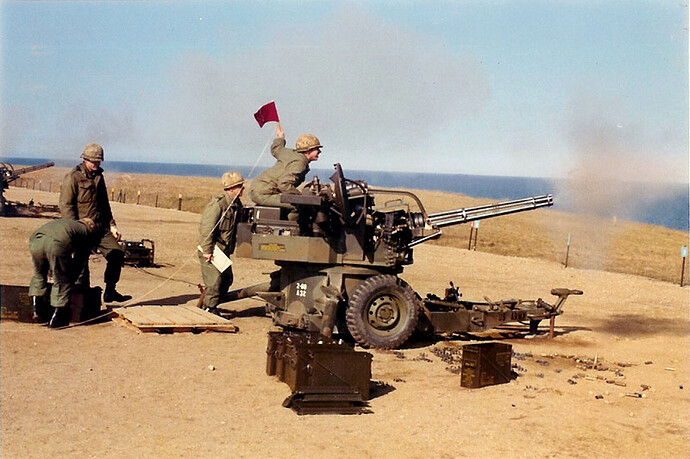 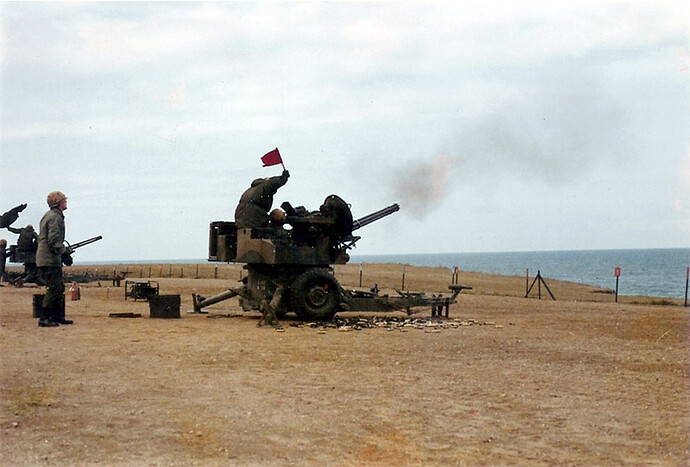 The Tankograd MASSTER book shows both Chaparrals and M163s in MASSTER, I would think it’s a safe bet to assume that the M167 was also in MASSTER, of course you know what happens when you assume something!
Ken