A new release from The Bodi is an US M18 crewman. 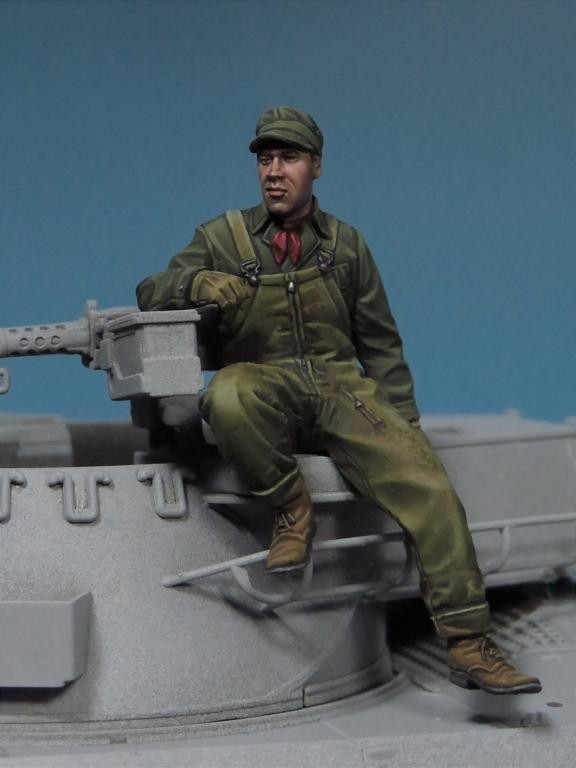 This is partial text from the full article (usually with photos) at https://armorama.com/news/m18-hellcat-crewman-from-the-bodi
1 Like
Nick_Sheridan November 5, 2022, 12:06pm #2

It’s a very nice figure but looks like a train engineer to me for some odd reason. Is this a Korean war figure?

I don’t know why, but I feel if he could talk, it would be in a strong New York City accent.

I agree. He really looks more like a train engineer than a WWII tanker, especially with the scarf around his neck and with the HBT utility cap, which is rarely seen in frontline photos from the ETO.

As for being appropriate for Korea, the bib-fronted Trousers Combat Winter were pretty much gone by then, every specialized uniform having been replaced by the M1943 combat dress.

I’m glad I’m not the only one thinking this, it’s a nice figure tho, maybe with a different head and removing the scarf might turn it into something really special.