Which should I buy AFV, Bronco, DEF, or RFM? Prices are about the same RFM the most expensive. Which do you guys recommend? Ease of assembly and minimal cleanup are priorities. Thanks.

I have used the AFV ones, go together easy enough. Don’t know about the other brands though.

I haven’t used any of them but looking at the all the kits, AFV has the less part count per track connection. It does appear you may have more clean up on the pads with sink marks and pour tabs. The other three all have similar part count per track connection. RFM does give you a jig to assist according to the packaging. I think your in for lots of bench time no matter which way you go.

I haven’t yet built an M1 but I have used the AFV Club tracks on my Commander Models MBT 70; they were pretty simple to put together especially in leaving the end connectors on the sprue (I would suggest short lengths) to ease assembly. The pads really needed some attention as I noticed (too late for my model) that they did suffer from a few sink marks, but that only means really tackling the tracks front and rear where they show. The instructions - including the end connector bit referred to above - are very clear and on the box itself.

I have built a bunch of Abrams and used the AFV Club tracks on a lot of them. I agree with the others that the AFV Club ones are the easiest to use and look great when done. One tip, for the pieces that wrap around the sprockets, slightly bend the end connectors and center guides so the look like they are bending around the sprocket, otherwise, they will look weird.

AFV Club very easy to assemble.A warning though,once I used an enamel wash and they became very brittle,several of the pins breaking off,so be careful with your finishing products

Thanks for the replies. The consensus seems to be AFV so I will probably go with those. Thanks again.

Well , if you build a real M1A1 you’ll haven’t tons of choice when thinking about plastic tracks.
If you need a set of big foot tracks you’ll have more options (AFV and bronco)
But am i wrong if i says that most of the offers are LL big foot tracks (AFV, Bronco and Def)?? 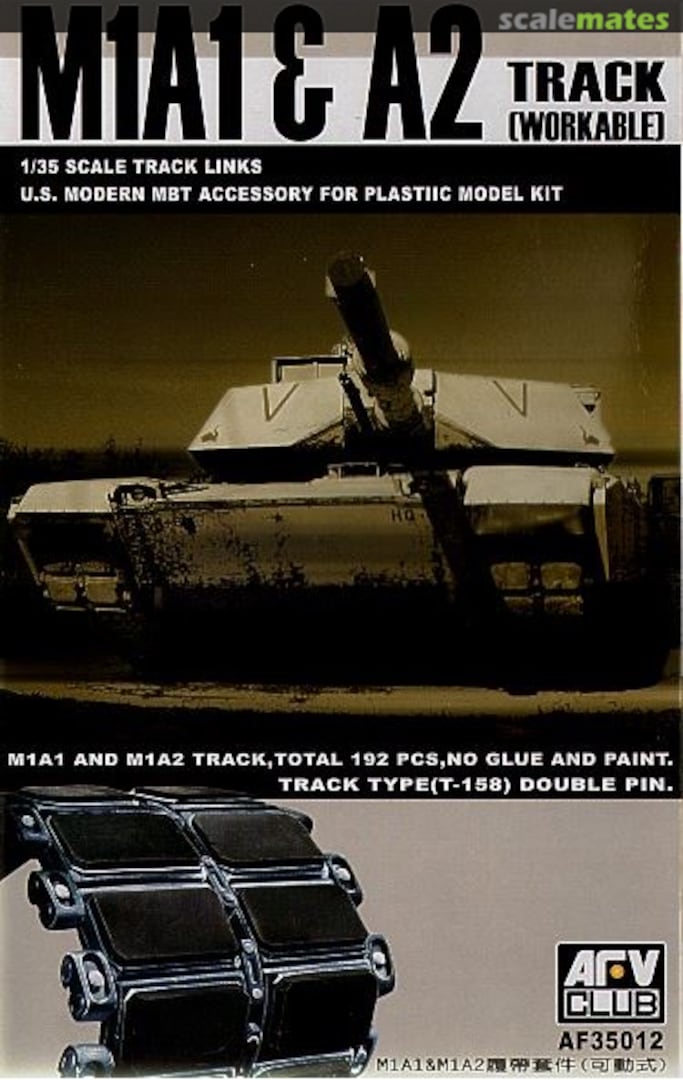 I believe only Bronco’s set are T158LL tracks with open guide teeth. 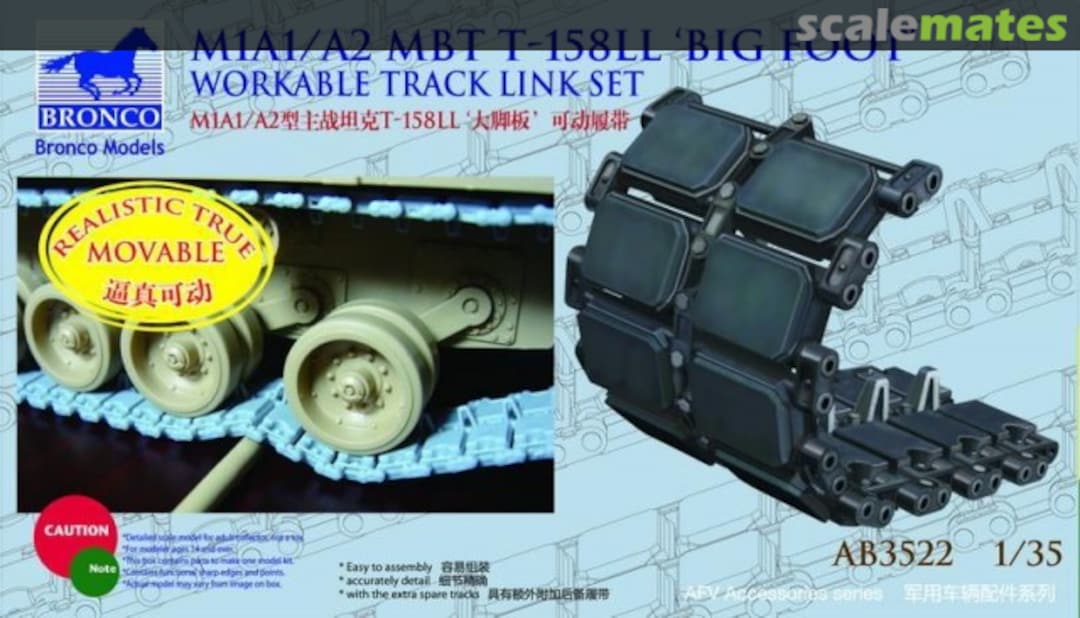