Anyone on here know if the M246 tractor truck went on ODS?

Thats the long wheelbase wrecker with fifth wheel on the back.

Also, it has bigger wheels than the rest of the range and is described as longer wheelbase. Anyone know; 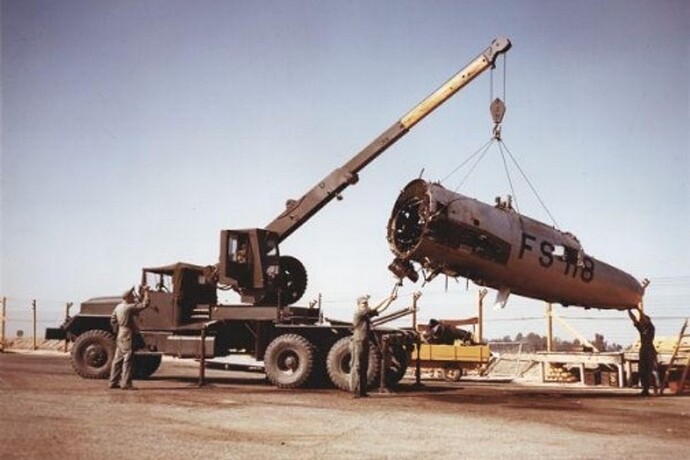 I don’t think they were still hanging around by the time of ODS. Also, they were mostly used by the USAF for aircraft recovery.

Here are the differences in wheelbase. According to the below dimensions, the M246 has 36" forward of the rear wheels added. 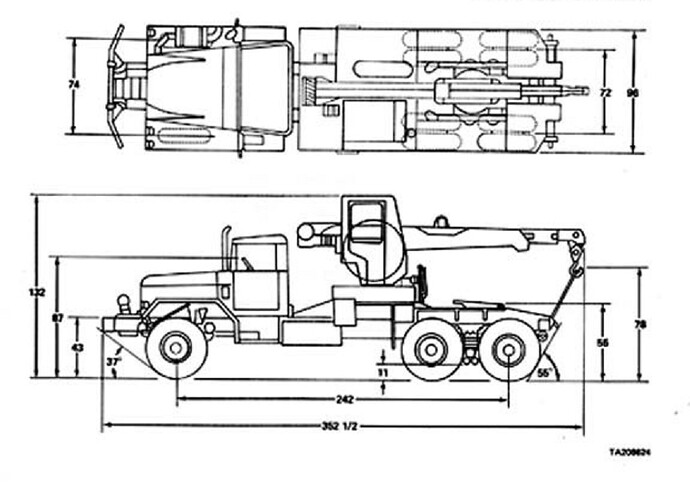 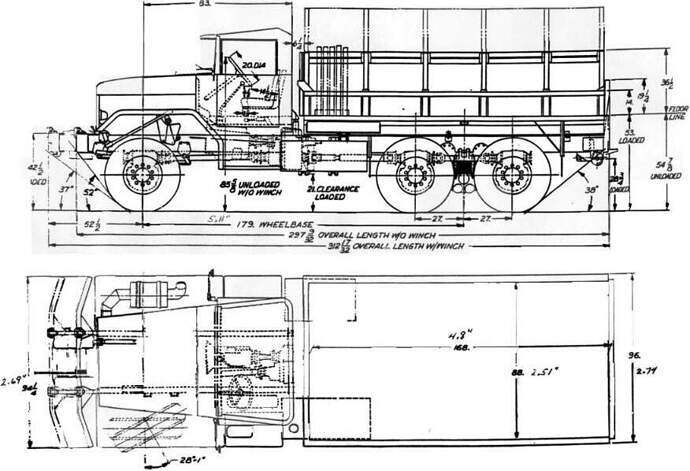 Thanks Gino. Pity it wasn’t there, id be keen to build one.

I don’t have any definitive evidence that it wasn’t there, just a gut call on that. I have been wrong before and older vehicles have shown up much later than after they should have been retired. I saw a a few M818 trucks in Iraq from Guard / Reserve units. So you can never say never. 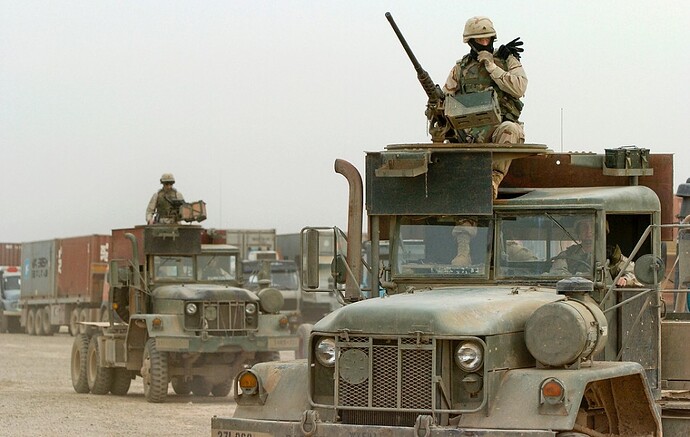 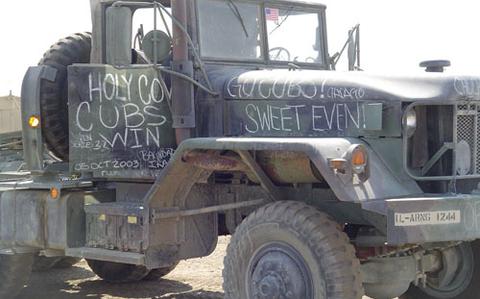 The 1244th, an Illinois National Guard unit from North Riverside, is one of only two units currently supporting Operation Iraqi Freedom II that uses the old M818 semi-trucks, according to Capt. Rhonda Petersen, unit commander. The trucks rolled off...

I would think the M800 series would be more likely, but nothing definitive on any of them being there or not.

Thanks. That sort of works out for me as I was looking to use the HF wrecker conversion on an M54. Now it can wait and go on an M800 or maybe an OIF M939 series.