I ran across these photos a few years back. From what I understand, there where taken days before the invasion of the Philippines after the attack on Peral Harbor. They where published in Life magazine and then digitalized by Google. 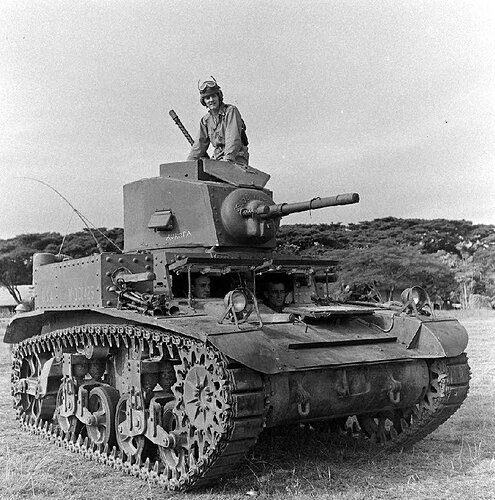 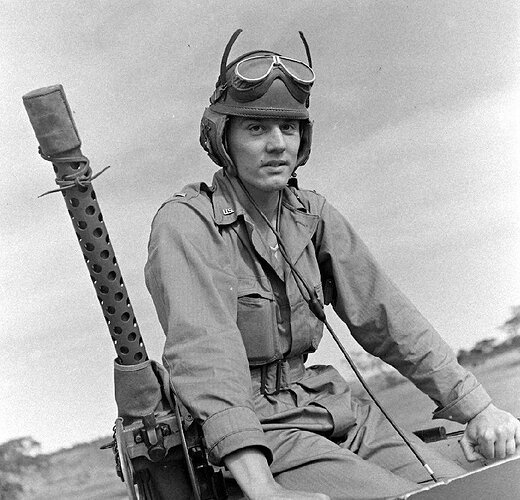 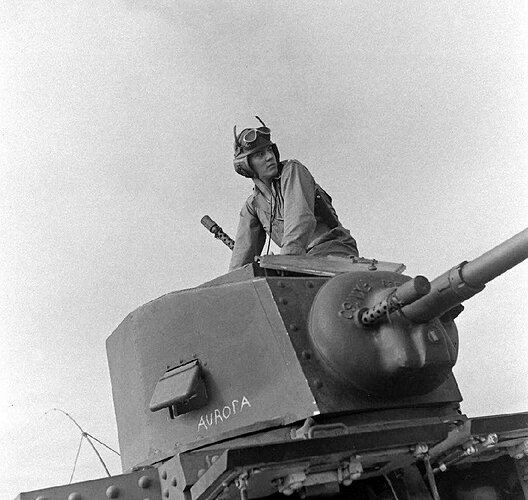 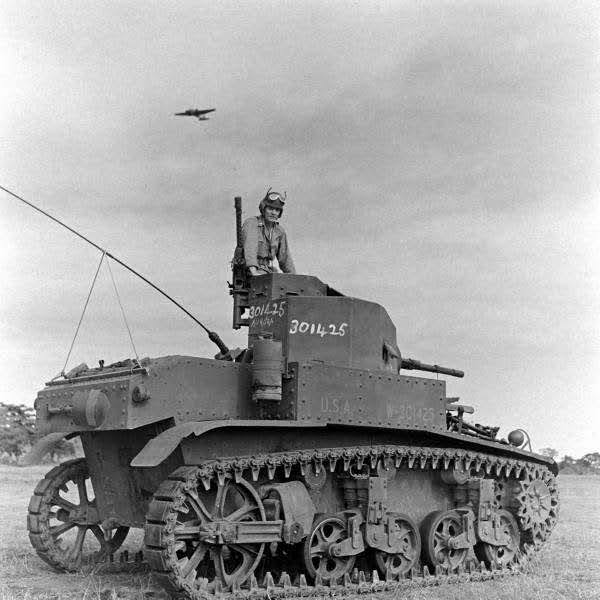 I did even more research and found out the Tank Commander in the photos was killed in an Allied Air Attack on the POW “Hell ships” that where used by the Japanese in 1944/45. You can read about it here: 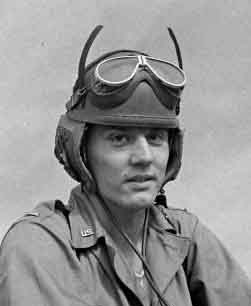 So with the historical information out of the way, Let’s get started with the build.

I started with the new 2018 release Tamiya M3 Stuart Late Production type. The kit is best M3 Stuart on the market right now, but suffers from over-simplifications with the headlight guards and tracks. Its also a later production model that wouldn’t work for this project.

With that said, I finally took the plunge into learning how to use Autodesk’s Fusion 360 for this project. I got my first 3D printer two Christmases ago and recently upgraded to a 4K Mono printer which was a vast improvement over the old printer in print speed and quality.

Armed with Ordnance drawings of the D38976 turret, I went to work and created a 3D Model of the turret to print out for the project. I also created 3D models of the early unarmored fuel caps with fillers for the Tamiya kit, to help back date it into the earlier production model. The early style Driver and Codriver hatches where also created in Fusion 360.

Here is a list of items so far used in this build: 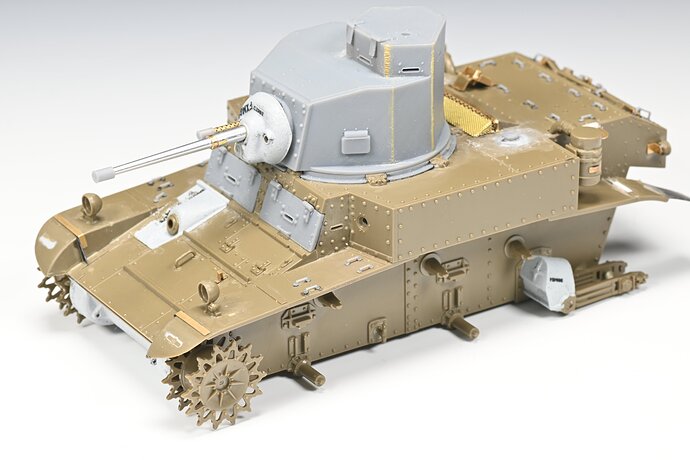 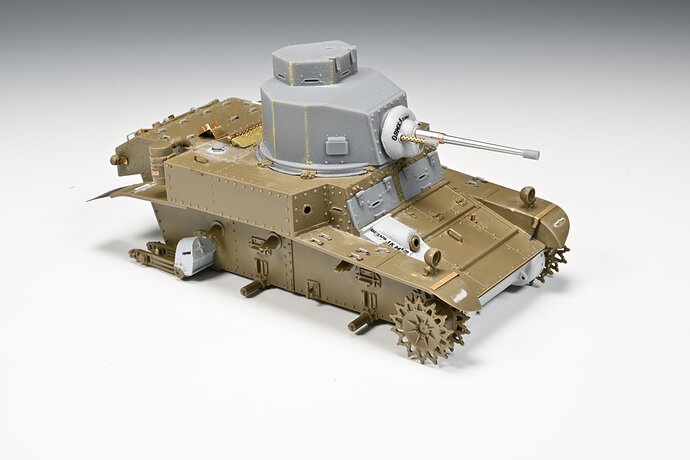 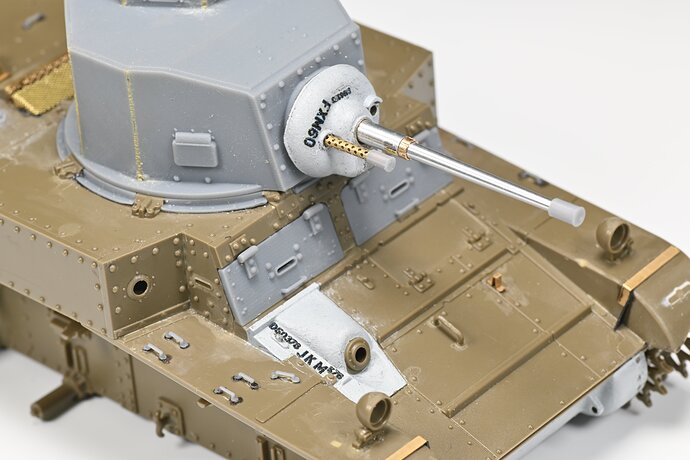 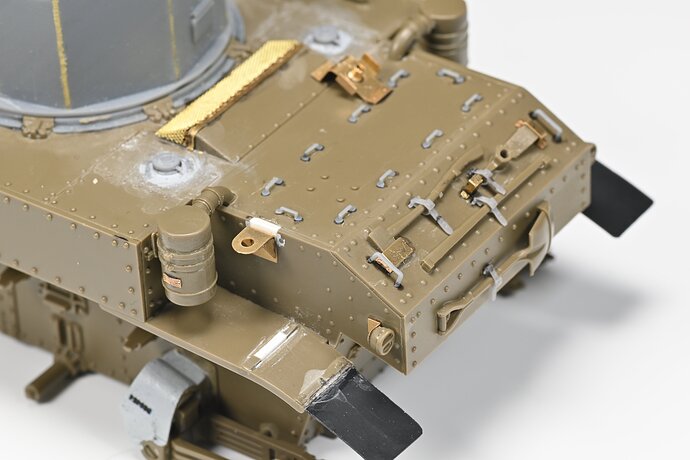 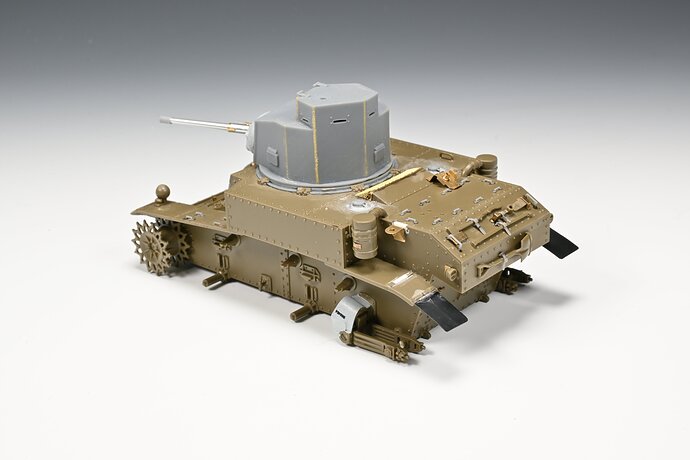 If your interested in getting any of the 3D printed items I’ve used in this build, please visit my website at www.hellcatscalemodels.com. I don’t have a store setup yet, but can take orders via email. I will be making an official post on the buy/sell group once my Hellcat Scale Models login is approved.