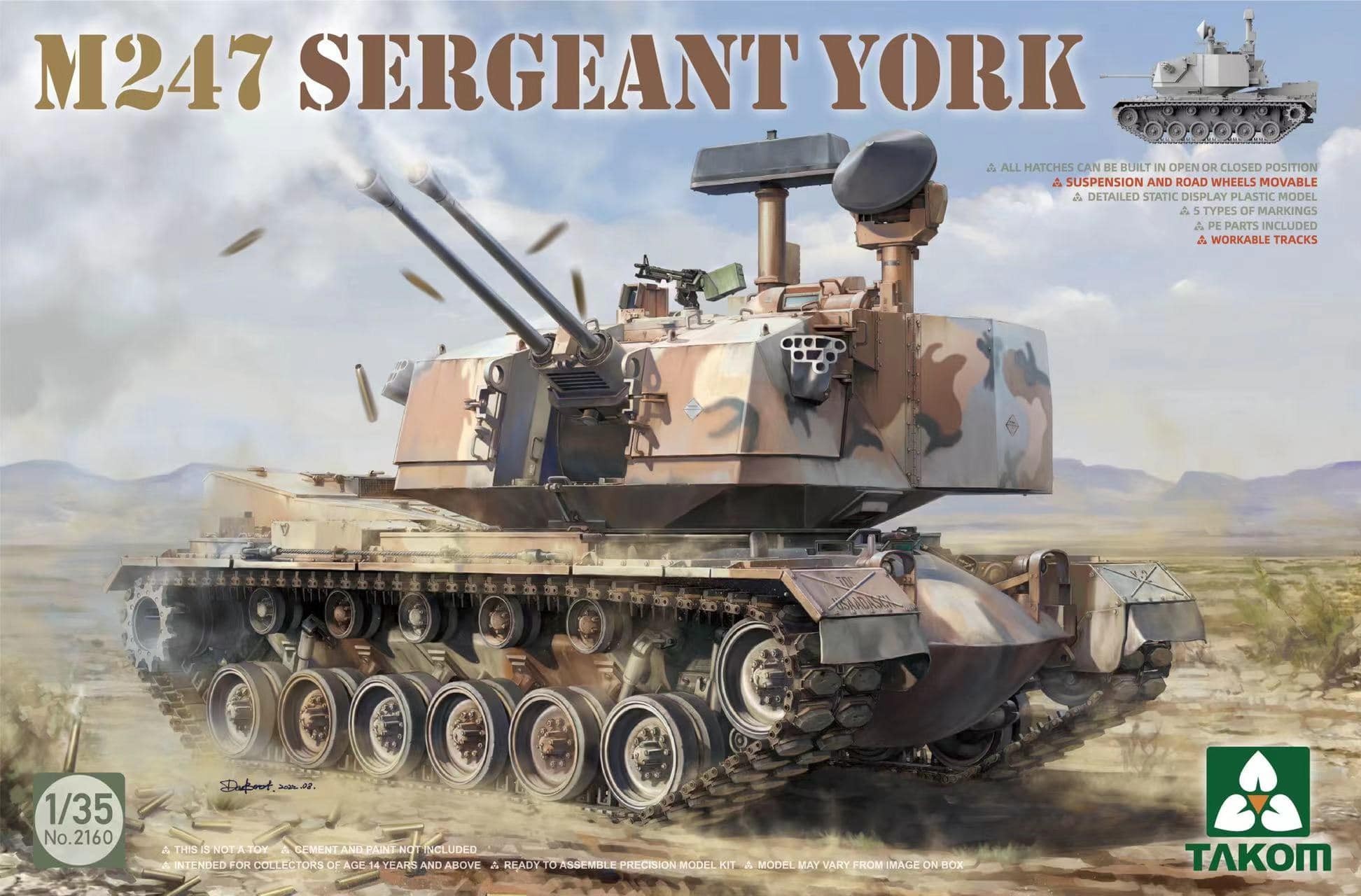 This is partial text from the full article (usually with photos) at https://armorama.com/news/m48-family-boxart-images
1 Like
Yankasippi September 2, 2022, 7:45pm #2

Isn’t the Sgt. York the auto AA gun that got such a bad name because it didn’t work right and shot at anything and everything? I was an adult when the York came out and remembered that the crew and support crew hated it with a passion and if it was ever fixed, it wasn’t publicized OR it may have been used on the Bradley under a different name.

Yes, it had a lot of problems during testing with the radar locking on to the wrong target, and other such mishaps. It was cancelled and never fielded leaving the Army to continue depending upon the M163 Vulcan SPAAG as a ADA gun counterpart to the Chaparral system. The US Roland replacement for that had been downgraded and short run produced. Eventually the Bradley Linebacker was fielded which replaced the TOW launcher with a Stinger launcher. Don’t know what sort of detection and tracking ability that set up has.

The Sgt. York is quite popular among ‘what if’ modeller and videogames.

What I remember is the DIVAD …M247 … Sgt York … was a Pentagon money pit. Sure someone made millions on the kick backs and such. Basic problem was it didnt work. I heard about the radar targeting wrong target and after a handful of rounds the recoil would shake the electronics to pieces. Never heard of run away guns. (I did hear ZSU-23-4s were notorious for that . Guns would heat up and run away till they ran out of ammo, hosing down everything in range.) There is one has been a range target out at the Dixie Valley Range at NAS Fallon in Nevada … home of the REAL Top Gun!!! … Been out there since the late 80s -early 90s …in this paint job. (Note to weatherers: This photo was taken in 2017(?) . This has been sitting out in Nevada’s high desert for 25 -30 years with no upkeep. Summer time - 100+ F, blistering sun, 75+ wind storms with blowing sand. Winter- Below freezing,snow, rain, 75+ mph winds…) She was repainted about 5 years ago in plain FS green of some sort. 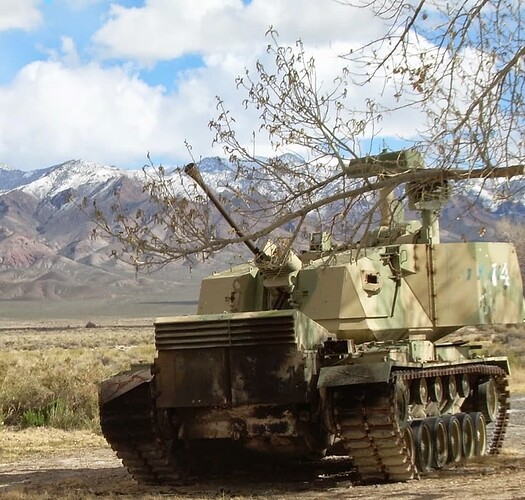 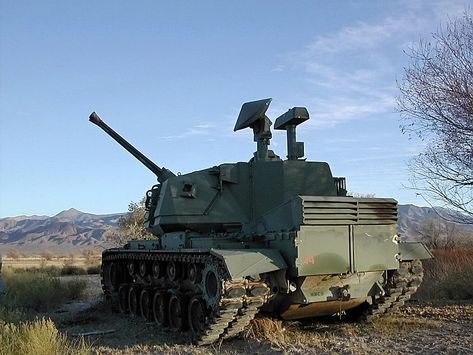