Hello everyone! I am looking at doing a Tamiya M51 Isherman in a small diorama for the upcoming IDF build campaign. I was wondering what color would the chipping be under the sand color when I get to that stage? Green from the original previous painting?

Thank you in advance,
Eric

Since the M51 is a total rebuild/overhaul I would say that the original paint would have been stripped off.

I know that the IDF uses red oxide primer but I do not know when they started using it. Mid 60’s or earlier.

A safe choice would be to just use the basic colour mixed with a very light shade of yellow or white (I go with ivory or very light grey) and as a second layer a bare metal colour. It will look much better in scale than adding a heavy contrasting colour such as red oxide or brown or green.

Thank you Nikos, makes sense. I was not aware that they totally stripped down the paint from the body of the tank.

There is a photo of the assembly line showing a stripped sherman hull on a welding cradle being displayed to some people visiting but I have not managed to locate the photo yet.

Below you’ll find some photos of chipped, ex-IDF SLA M-50s. If you plan to depict an operational IDF M-51 though, you should keep chipping to minimal as itsn’t as common as most modelers think, especially not on operational vehicles. 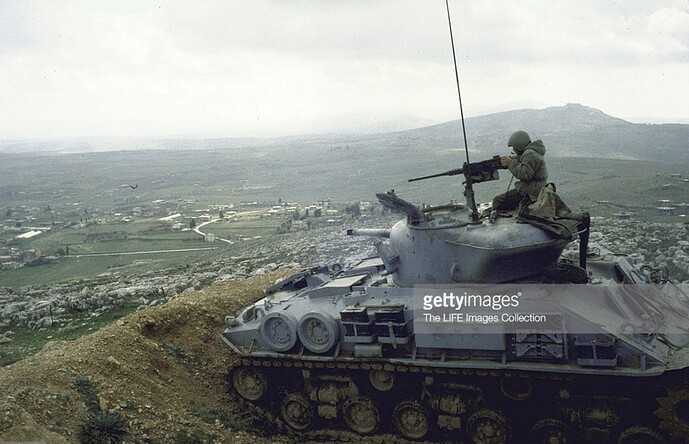 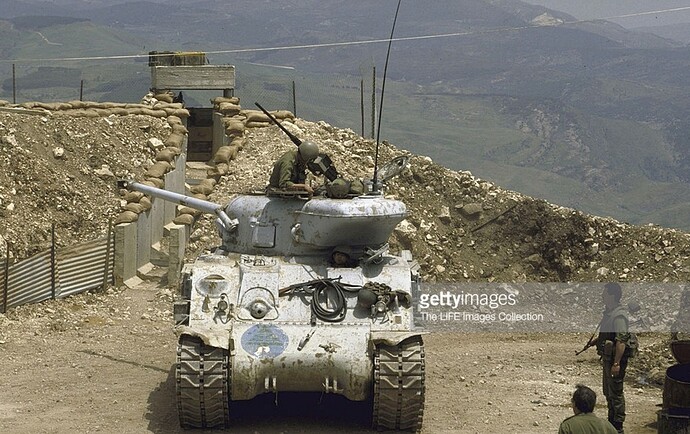 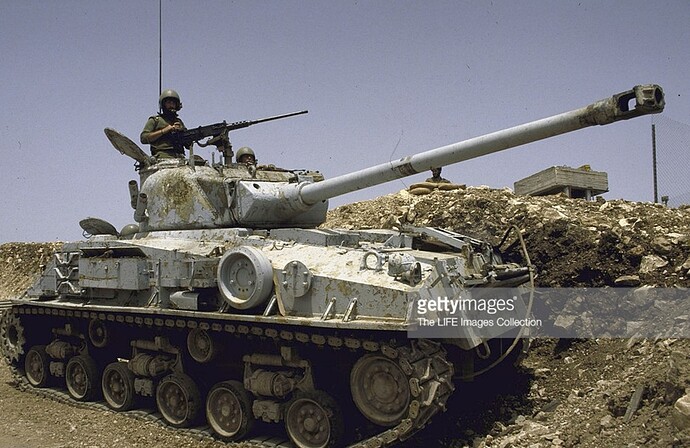 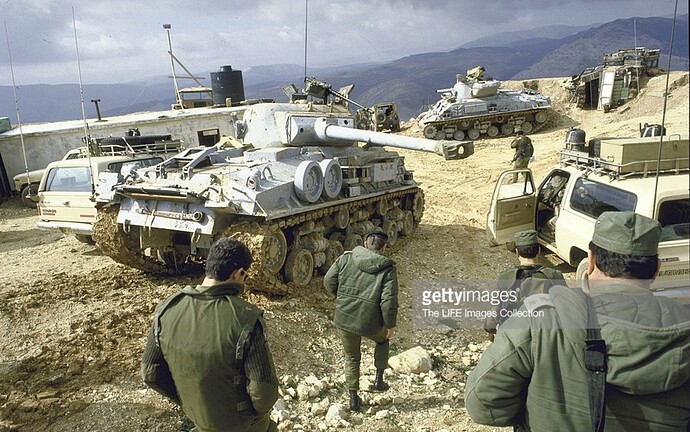 Wow those are some very clear pictures, do you know how old are they?

Although it’s an M4A1 rather than an M-51, but you can clearly see both the red oxide and what appears to be the original OD. 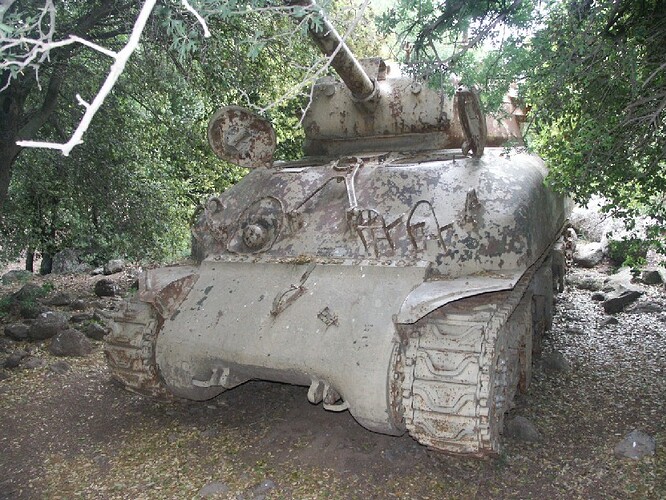 Unless the chip happened 5 min. ago, I would paint the bare metal bits a dark (black) brown, Exposed metal rusts real fast! But don’t over-do the chipping! Usually where there is heavy traffic around hatches, and where crew would mount the tank. Fine chipping around panel separations on engine deck, fuel caps, lift rings and tow hooks, etc. Note there is a difference in appearance between “wearing”, and “chipping”, and keep in mind where each is likely to happen.

Thank you everyone for your words of wisdom.