This is the start of my progress on an old kit from Italeri. This will be a custom/kit bash
sort of affair. These are some of the kits I’ll use parts from. The look I’m going for something
akin to special forces use. 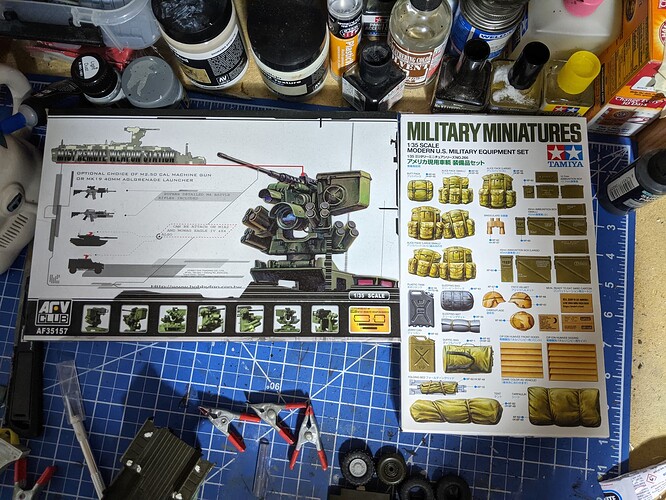 So far this kit goes together really well considering it was released in '94. The downside is
the amount of sink marks that we’ll have to fix. 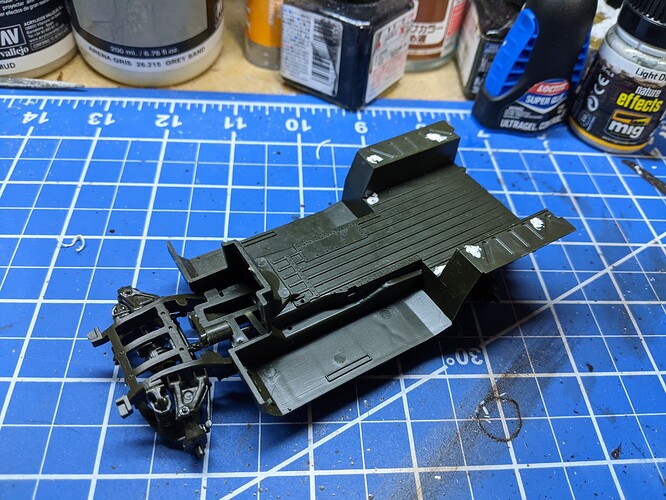 Here’s a glimpse of some customization. The turret will now be a M151. This version of HMMWV
has blocky back part of the roof that I don’t care for, so I cut it off. 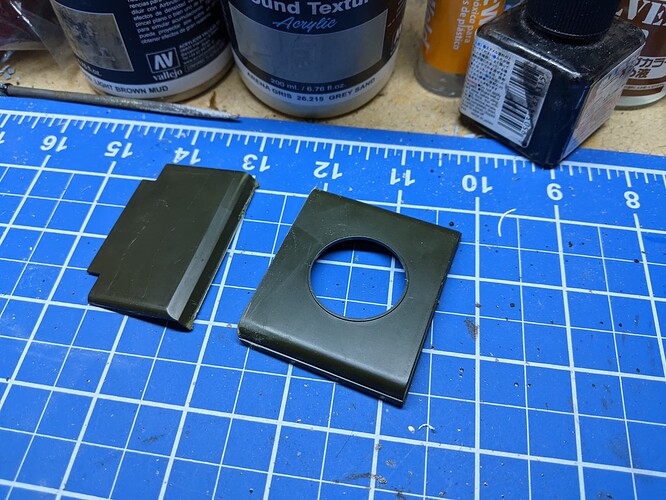 Finally, I’m not happy with the current wheels, as I think they look too small. 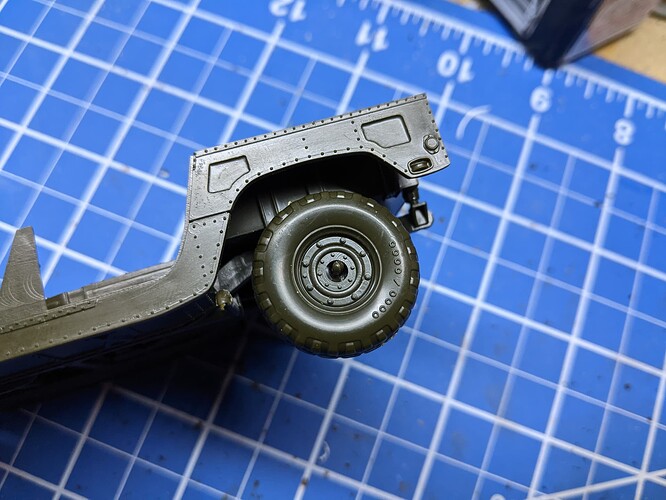 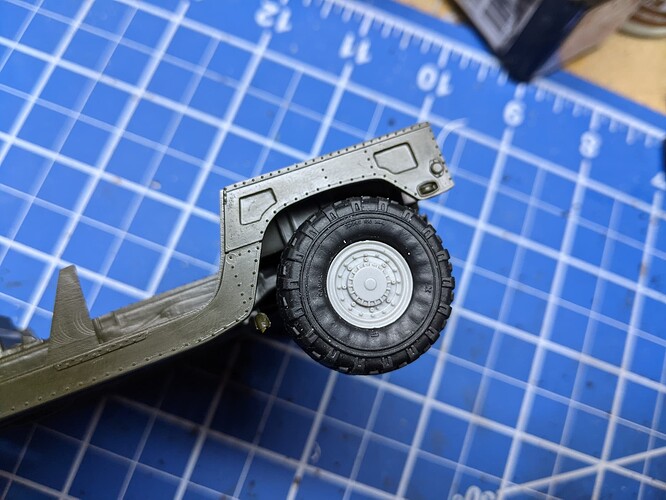 The Italeri M998 goes back to 1987. It was the first HMMWV model and is pretty accurate. It still holds up well to the more modern releases. The tires/wheels are the worst part of it. They are the right size, they just have a really crappy tread pattern which doesn’t match any actual pattern used on them. They should be replaced, but I think the ones you have (Stryker wheels?) are too big. I would get a set of resin AM HMMWV wheels.

Here’s an actual M998 to compare them. 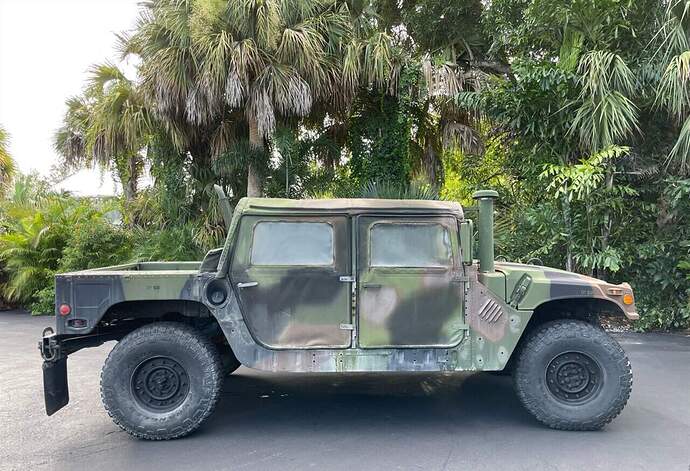 Your correct, they are LAV wheels. If they look too out of place I’ll probably go the resin route.

I would go with either DEF Models or Panzer Art. i have both, but you will have to modify the hubs to take the wheels. 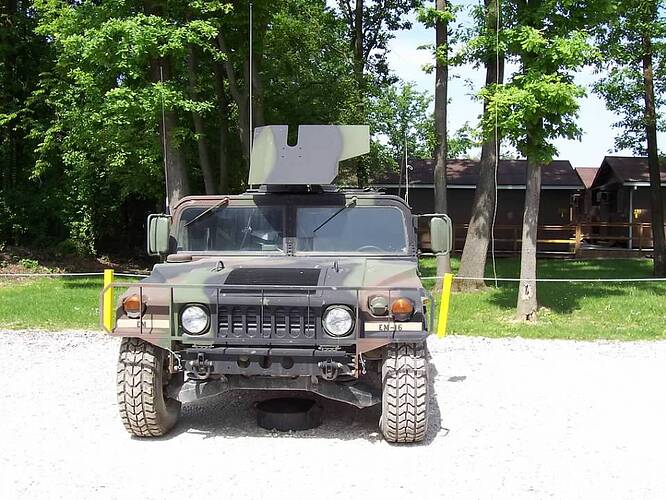 I went with the Panzer Art wheels. Should make a world of difference in looks.

I have a set of Panzer Art wheels on a USMC M1043 build I’m putting together; they do make a world of difference. 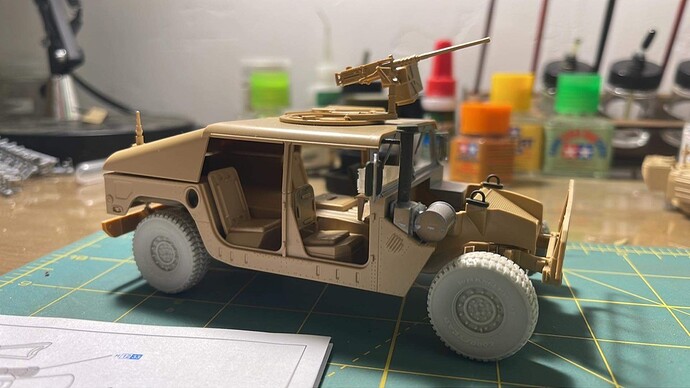