HPH Models has announced that they are taking orders for their 1:32 scale mixed media Messerschmitt Me 323 D-6 Gigant 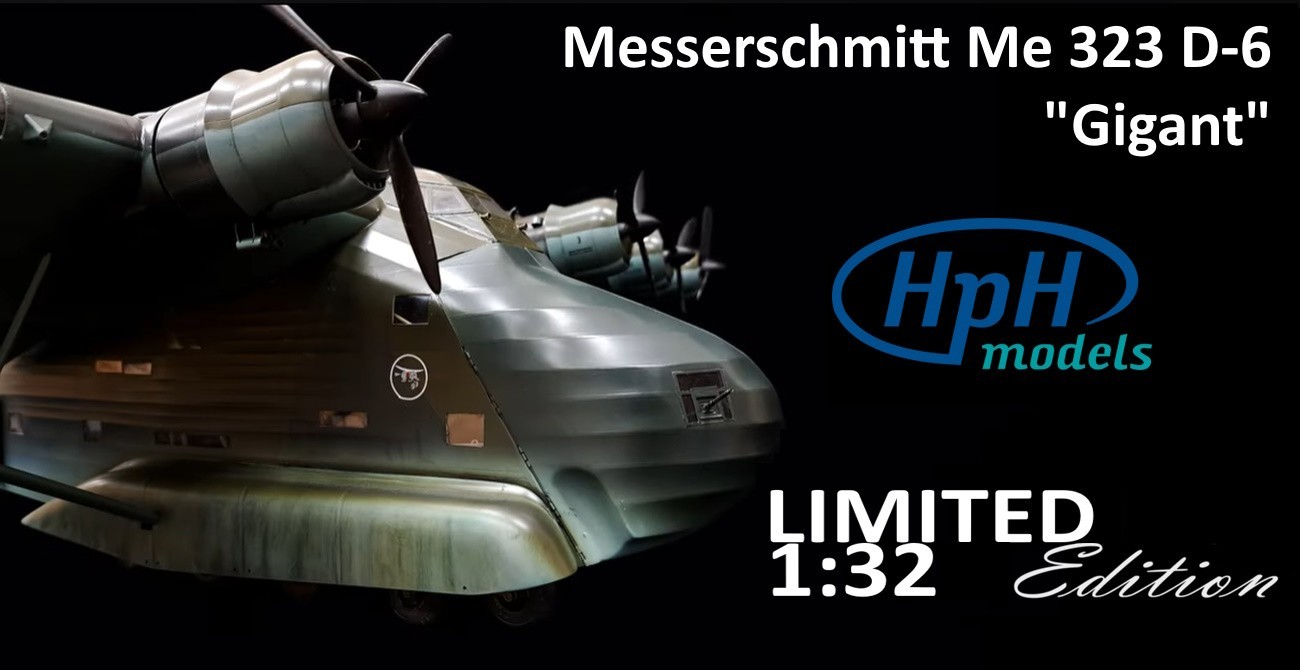 That will need a big shelf lol … looks impressive though.

I’d love one but it is definitely too big and too costly for me.

Brilliant. Think I’ll get 3 or 4 and do a diorama of the airlift of supplies to the Afrika Korps in 1943. Does anyone know of a real airfield that might be for sale that I can use as a base ?

One needs too much money and too much space to want this one!

So disappointing it’s 1:32, sidelining all 1:35 builders with ready-made cargo. But hey it’s only US$1,716 and they’re just releasing one kit per week so it’ll give me plenty of time while building the squadron to scratch-build a hangar the size of a shipping container. 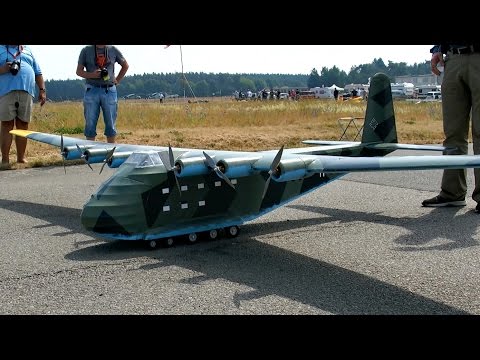 Not much bigger than the kit!

That was quite a bounce indeed. Somehow these models never look as lumbering as the original, do they? Missing the weight may be the cause…

They were originally designed as gliders (Me 321) , requiring a double He111 with an extra engine as towing plane… 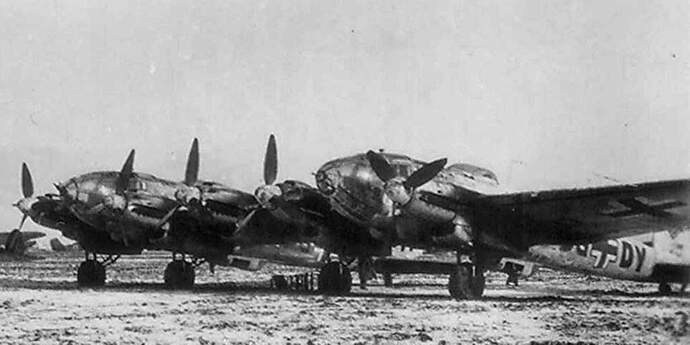 Divorce in a box.

HPH, thank you, A for effort but 1/32??? Okay, HPH is an aircraft model company and 1/32 is the traditional large scale for wingy-thingies, but like was already mentioned, they just dismissed the primary military modeling scale 1/35. With the large selection of 1/48 aircraft and military subjects, why not 1/48??? No offense to my 1/32 aircraft brethren, but I really hope that there’s a tidal wave of new aircraft kits coming out in 1/35th.