If you follow this link you will see that the Meng kit contains three versions, APC, Trophy, Command.
The command version has this superstructure:
http://www.meng-model.com/en/contents/59/320.html 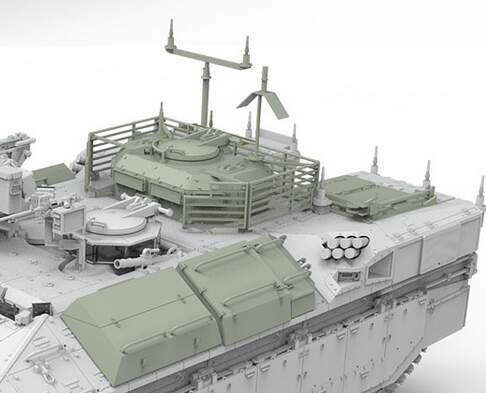 This one indeed. Are these combined with Trophy IRL?

This is a command vehicle with Trophy, although I can’t quiet figure it out whether it has a raised superstructure or not (I think it does). 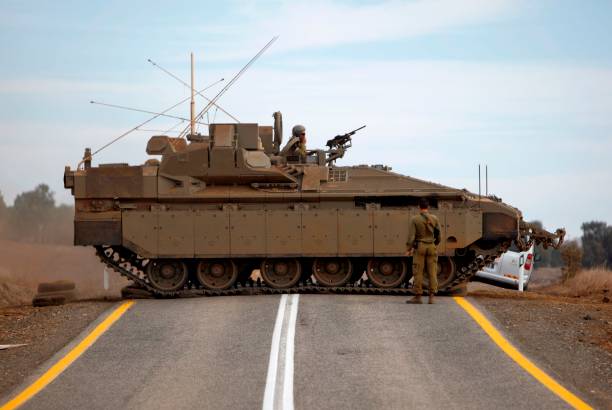 Great, thank you! It looks in the photo like it is possible to combine these two versions

any idea of the parts count ?

Thanks for posting the photo ReluctantRenegade.
You can just make out the hatch on top of the doghouse. I have this photo, but never noticed 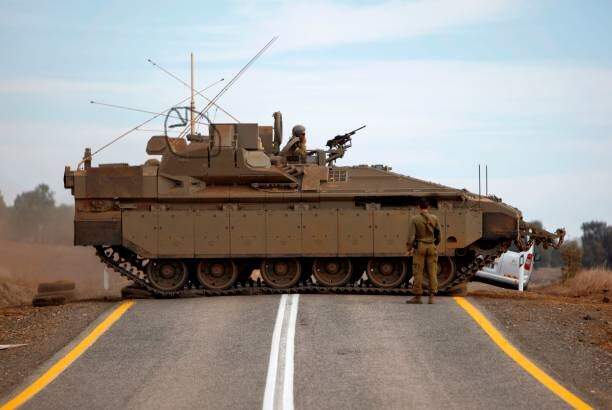 All we need to know now is does it have the slat armour fitted!!! lol 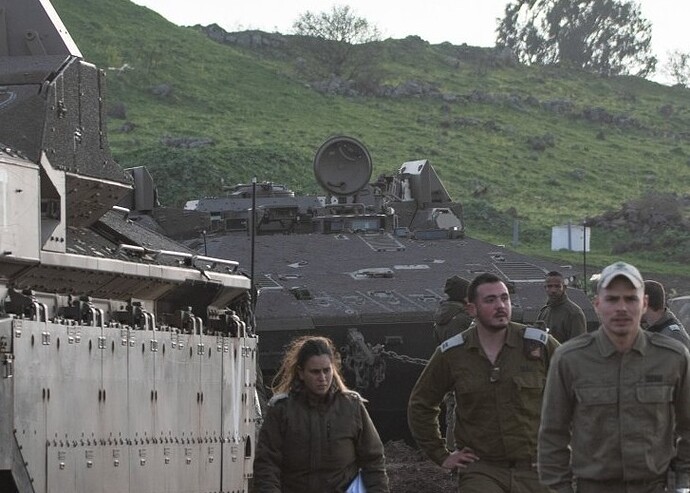 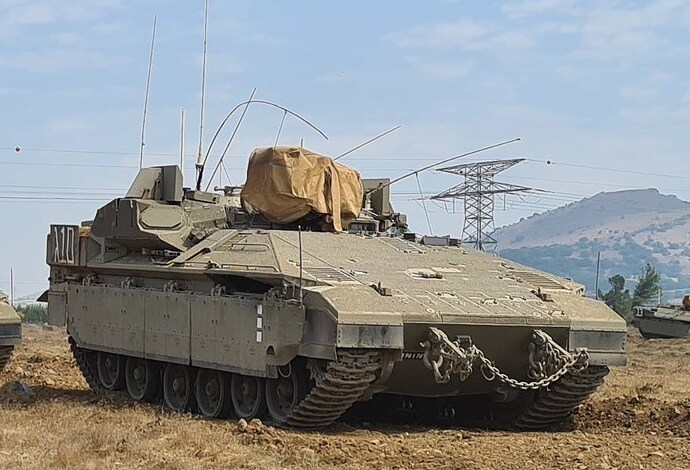 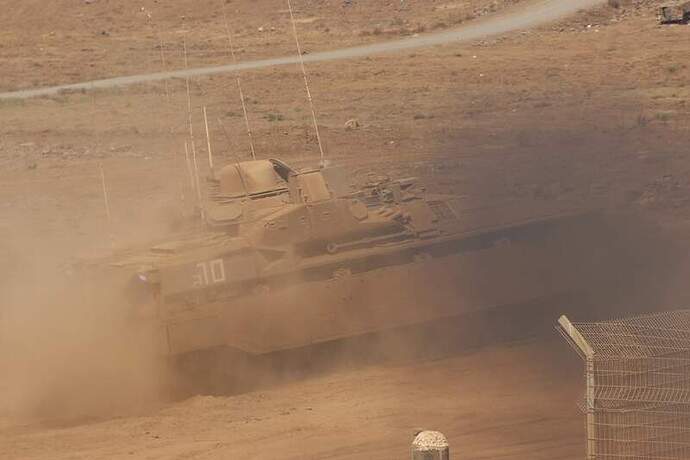 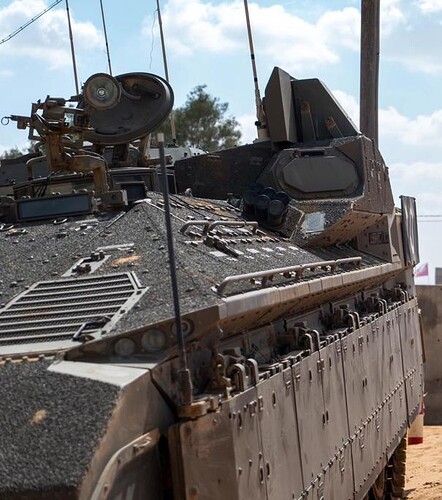 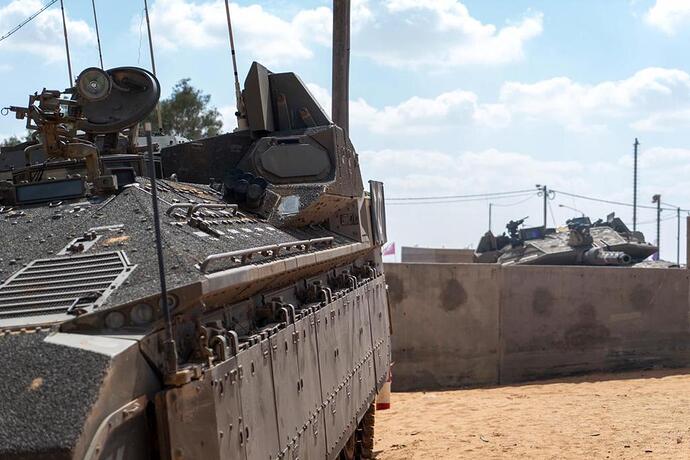 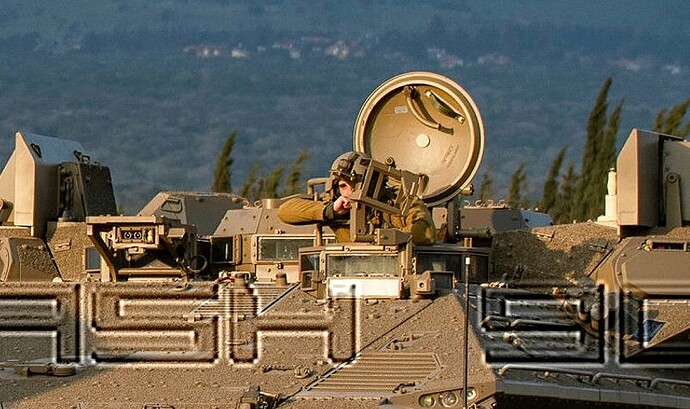 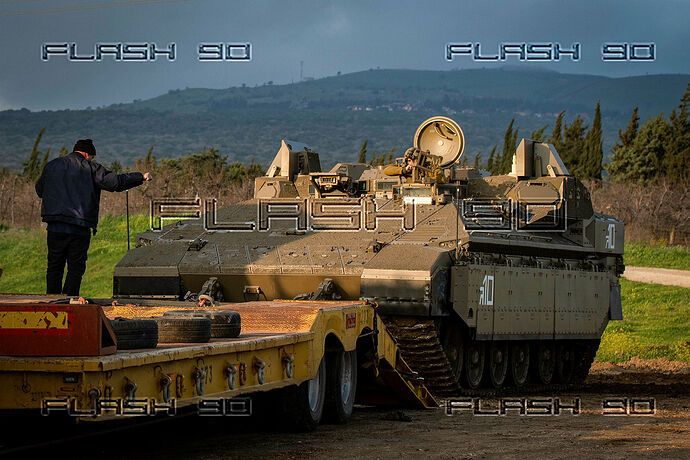 The side bins in the Meng kit need to be removed, to be able to fit the Doghouse., as they are on the real thing. 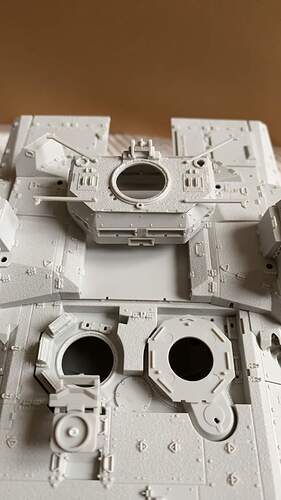 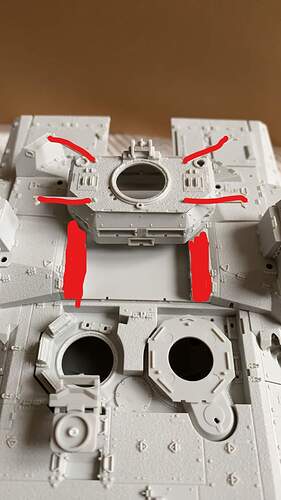 Yes, that is correct.

Great, thank you for your help!

I’ll be trashing the kit tracks once received…and replace with metal.

As I understand this kit by Meng, the model/series of suspension for this kit is based on the Mk III (Mk IV chassis/tracks not use until after 2012)??

Keeping the kit suspension as is, as far as track replacements go, assuming Mk III metal are used, any particular brand of metal track recommended??

Lots of inaccuracy was spread along this thread. 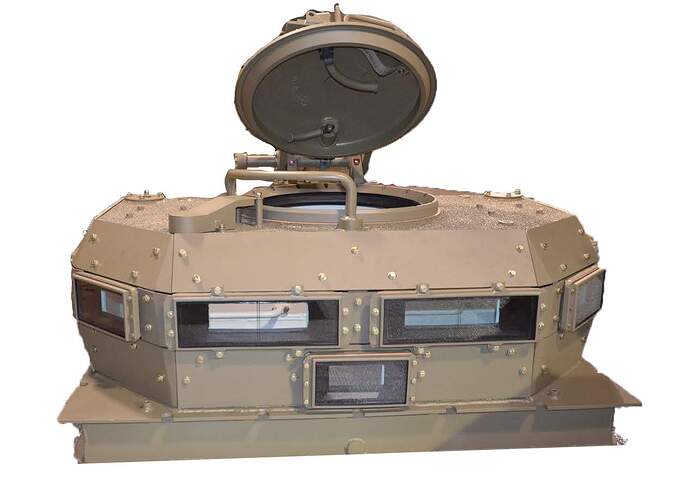 Welcome aboard!
Good to have a true expert around to keep the rest of us straight about the facts

Thank you Michael. The information you have provided is invaluable.

I would like to thank you for stepping in here and putting my mind at rest on the subject of this model offering from Meng. I also hope to see you join in more often as most of us enjoy seeing your input.