I considered adding to the Build a Photo thread but I really can’t commit to another Campaign. I can’t even remember which one I joined a few weeks ago, so obviously one may be too many.

I want to replicate this scene from my time in Rabiah, Iraq, which bordered Syria: 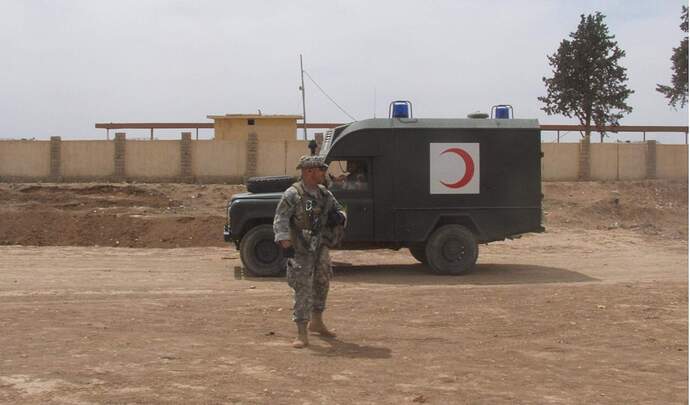 It’s a Land Rover Defender Ambulance modified by Otokar of Turkey. Of note is the direction the red crescent faces - on Iraqi Ambulances they usually face the other way, but in Turkey they face open end to the left. There was only one in Rabiah, so I was lucky to find two photos of exactly the same vehicle on DVIDS. 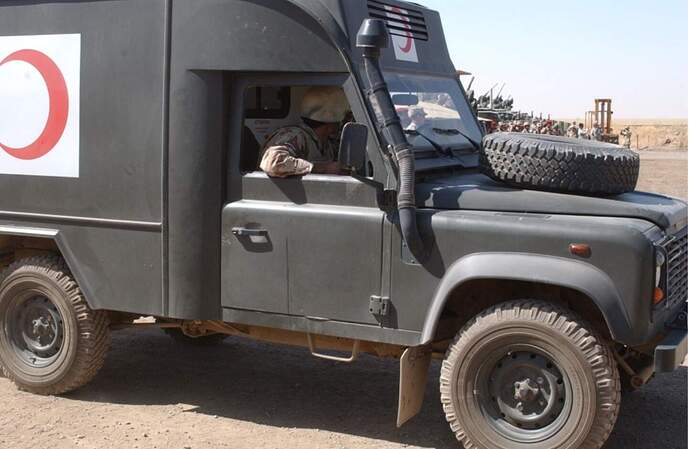 I lived here with the Recce Platoon of 1/3/3 of the Iraqi Army: 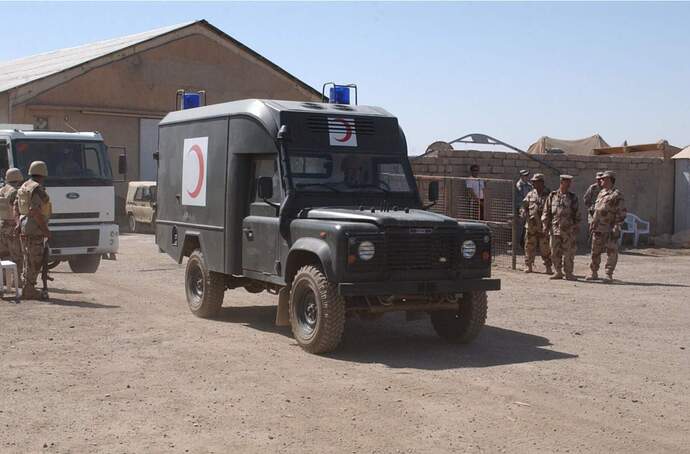 I thought to cheat and use this kit but ultimately I decided it just wouldn’t work: 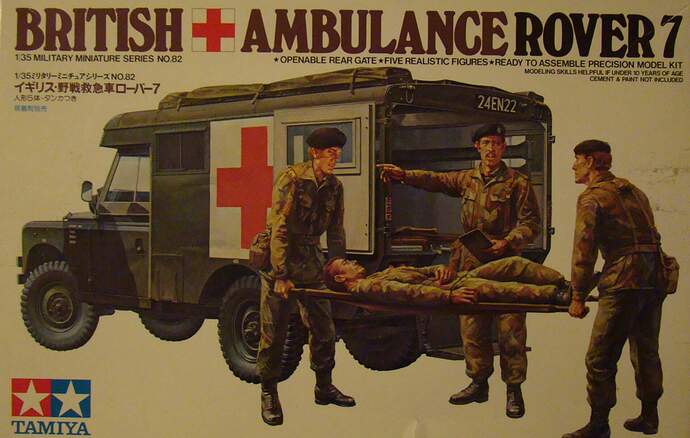 So I’ll modify this kit instead: 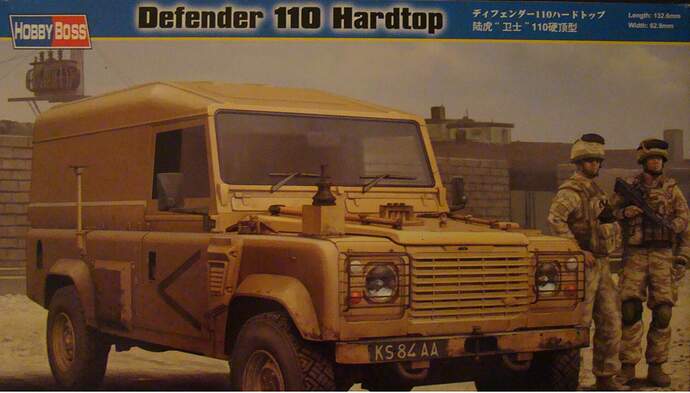 Of course there’s no other choice when it comes to the figure: 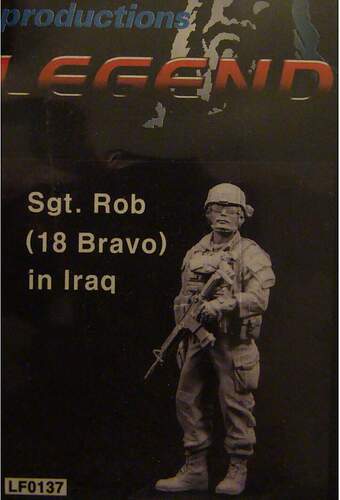 I can’t find a boonie hat that looks like mine so I’ll just have to modify this one. No self respecting SF dude wears anything in accordance with Army regs… 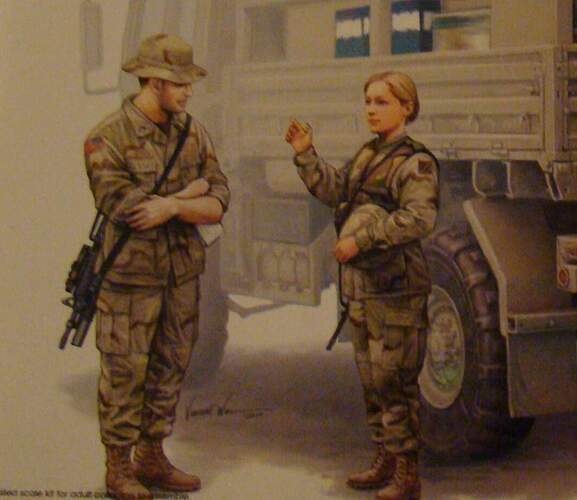 This will be a cool build! Definitely following! 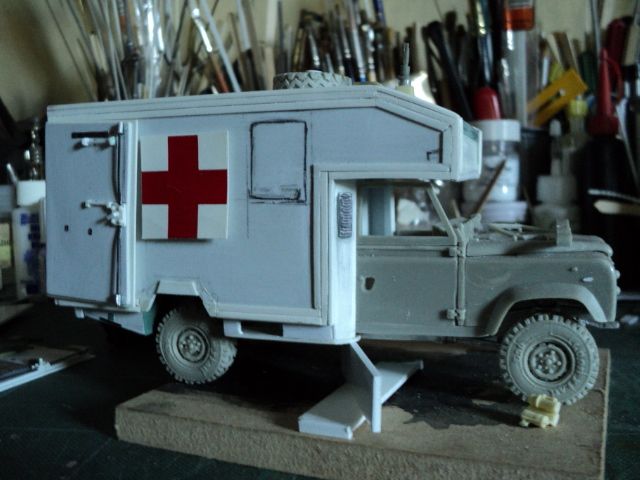 This should be a good one. Definitely following this

Nice job, Barny! Will it have paint soon? 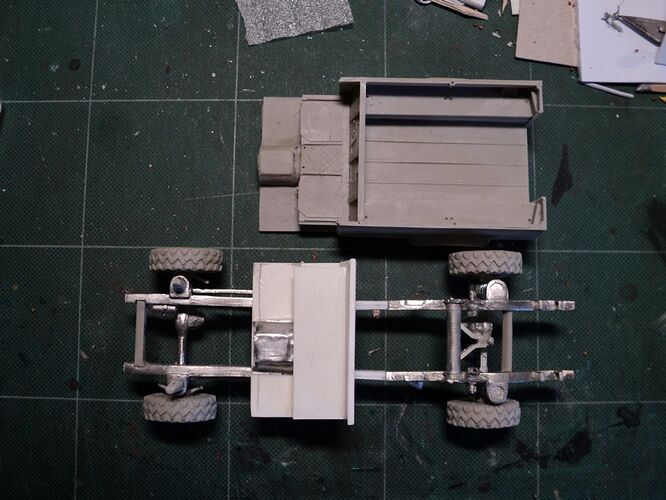 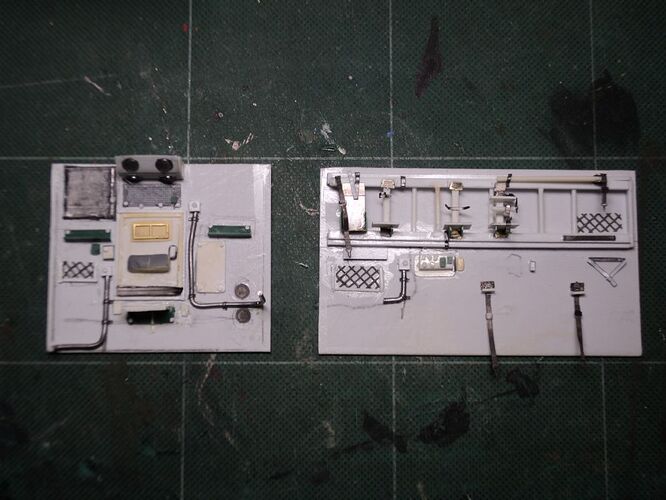 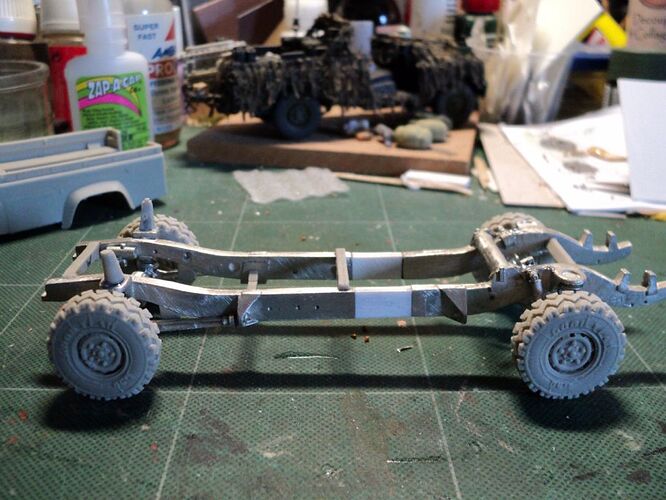 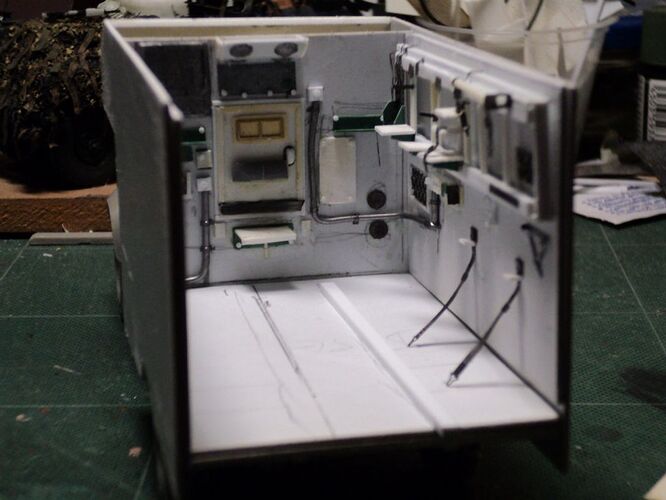 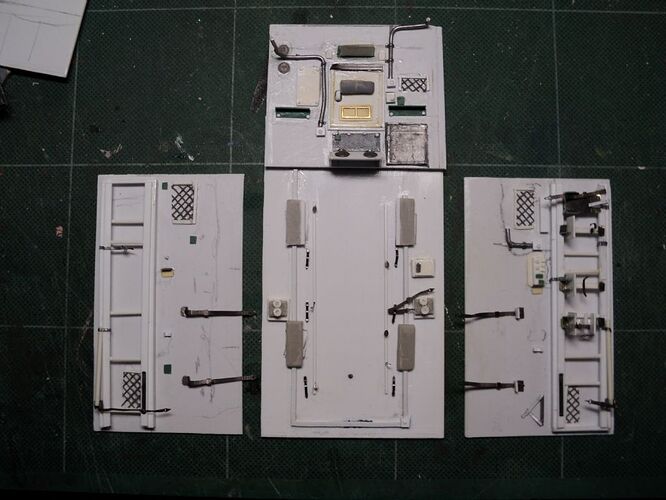 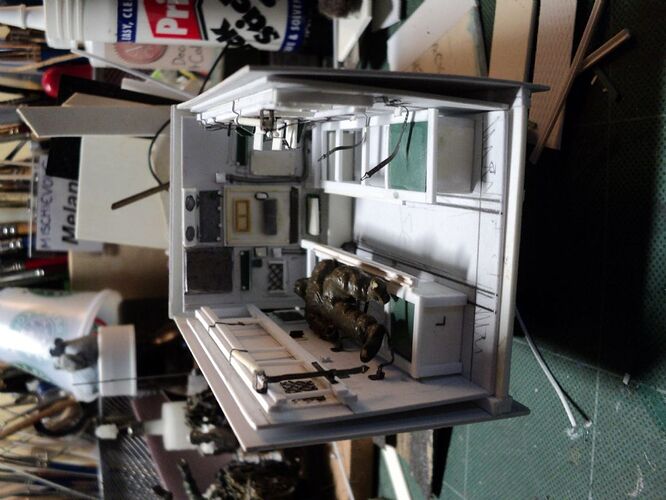 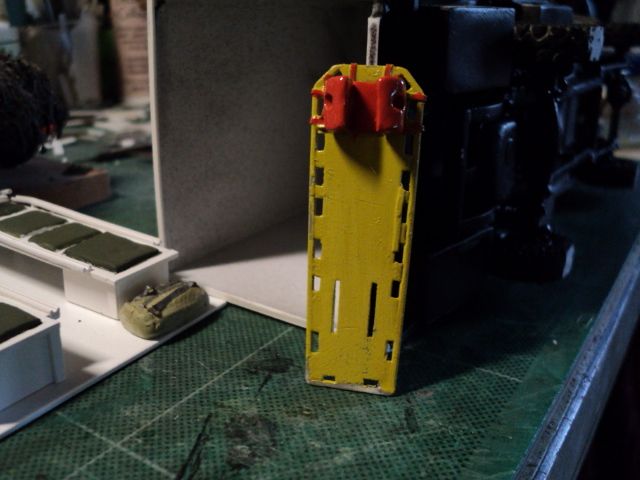 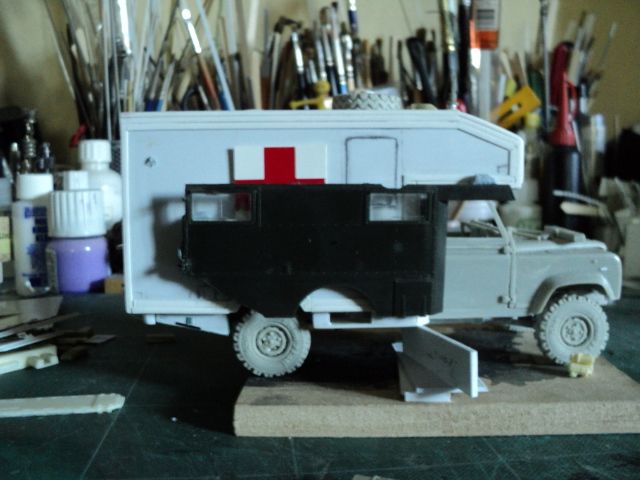 Could you show LR with camo net?

You did really great scratch work on the interior;

on the rest also that’s for sure

Wow that is a lot of detail for the interior- great job ! Here you go before the cam net