My latest build is a subject I keep going back to between longer builds; another jeep. I am currently working on the MiniArt Bantam BRC-40 (Bantam Reconnaissance Car- model 1940).

I am building it as a US Army vehicle in the early years of the war. 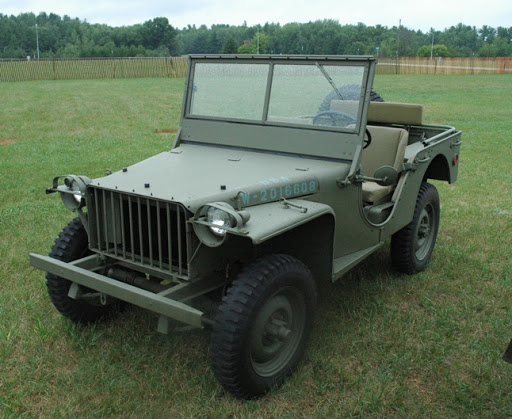 Some history on the Bantam BRC-40:
After successfully meeting all of the Army’s requirements for a reconnaissance car, the BRC-40 was accepted as the first version of the “jeep”, eventually totaling an estimated 2,605 built. They were produced from March 31 through December 6, 1941. Bantam’s inability to keep up with the rapid production of wartime vehicles, as well as their limited design and production facilities, led to the US Army’s decision to recruit Willys to provide a vehicle similar to Bantam’s design, the Willys MB. The BRC-40 was then no longer required by the US Army as it was ‘non-standard’. The Bantams already in service were passed to the British and Russian armies under the terms of the Lend-Lease Act.

This is one of the original issue kits from 2008, which does not have any PE. The newer issue (2017) comes with a small PE fret. I found it wasn’t really needed. I did add a couple PE brackets in the engine compartment from some scrap PE. The rest of the kit is really nice, with fine details and no flash. I have had no issues so far. The only other additions I am making to it are the Def Models Early Jeep tires, as seen on the BRC-40 below. These were very early pattern tires which were later replaced with the ubiquitous multi-directional tread worn by most US military vehicles since. These are very nice resin items with a very clean tread pattern and drum brake details on the rear side. 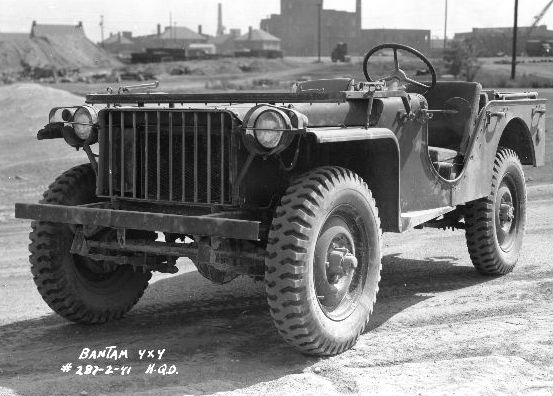 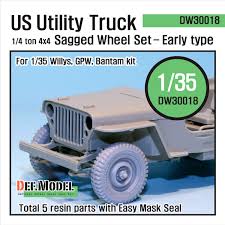 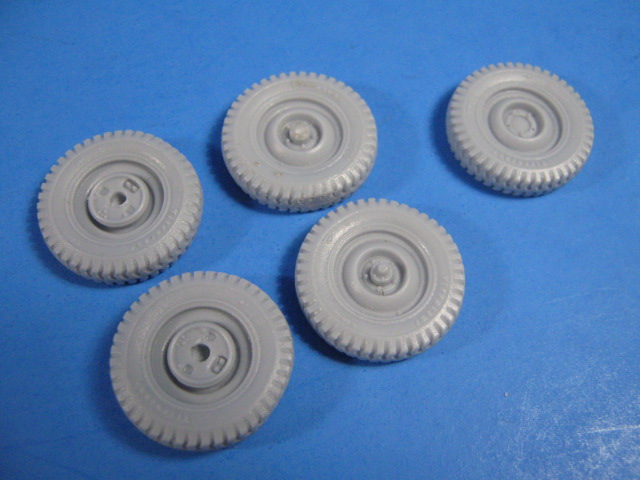 And Archer instrument and placard decals for it. 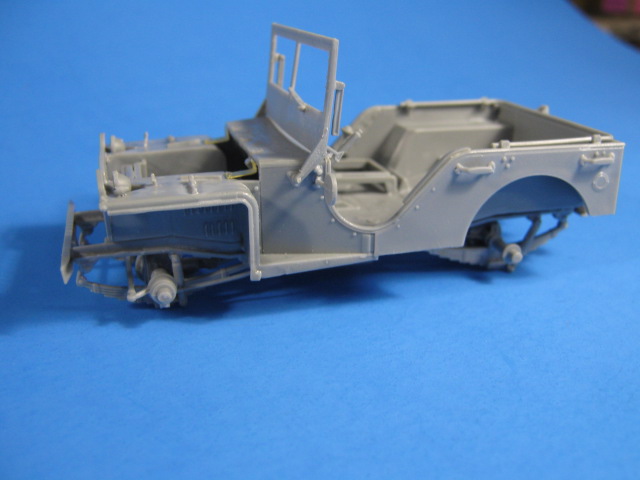 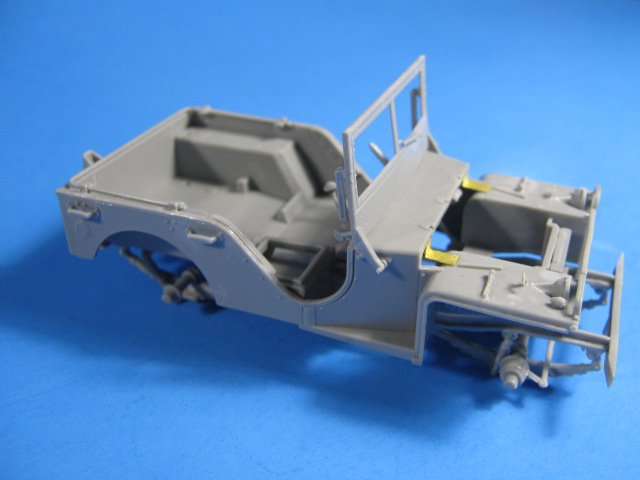 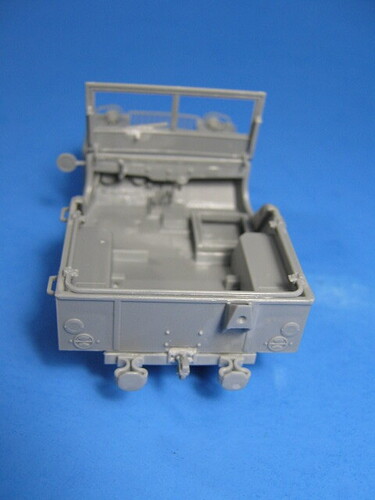 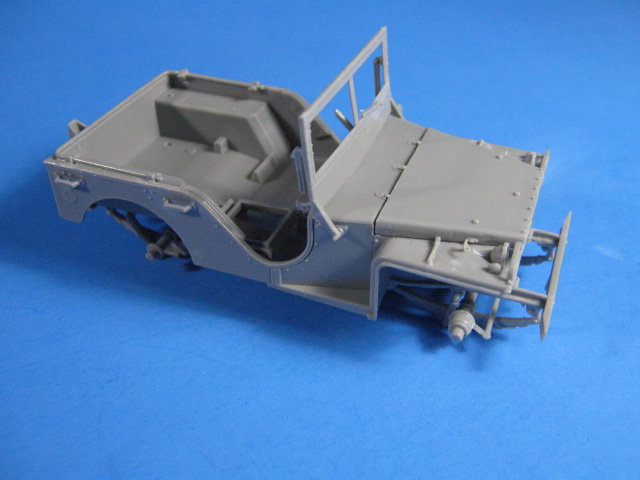 The engine , exhaust, and other details. I will be adding wiring and hoses to the engine compartment. 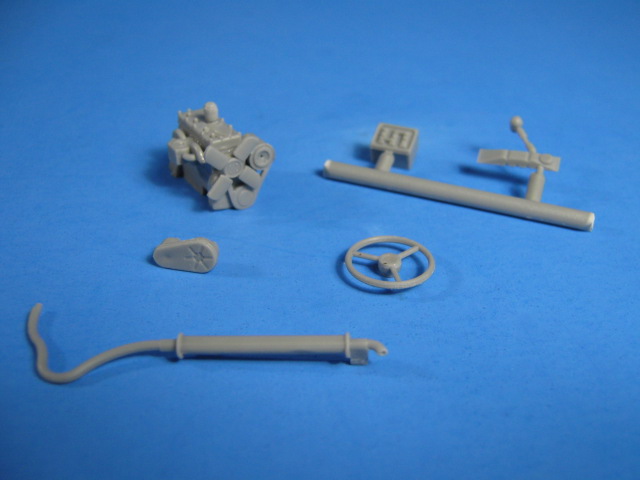 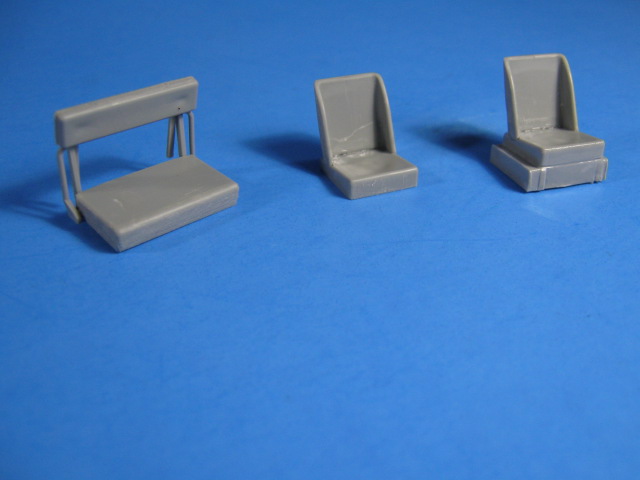 Thanks for looking and all comments are welcomed.

How is the fit?

No real issues with fit at all. I did have to sand down the plate around the tow pintle to get it to sit right, but that is all. Everything else fit w/no problems.

Thanks Jose. It is almost done and I hope to have some finished pics up tonight or tomorrow.

I have completed the Bantam BRC-40. I painted it with Testors Model Master OD Green. I then gave it a light wash of a dirt brown color, then a drybrush of Armor Sand. The seats are painted Field Drab, then heavily drybrushed with the Armor Sand.

I have marked with a unit that they could have been with for early maneuvers in '41-'42. It is typical for the time with the stars with circles and blue drab serial numbers. 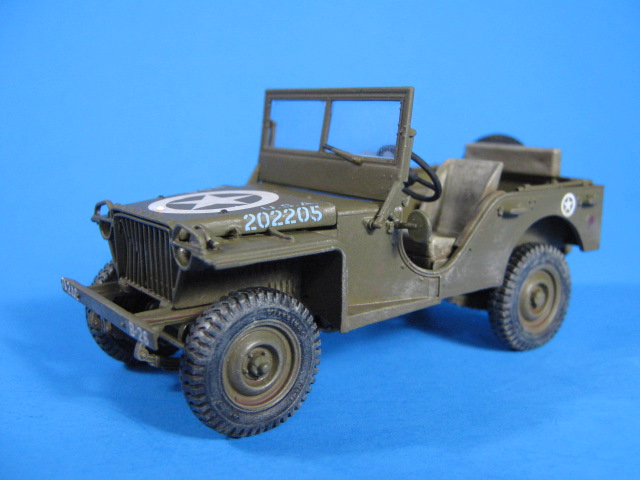 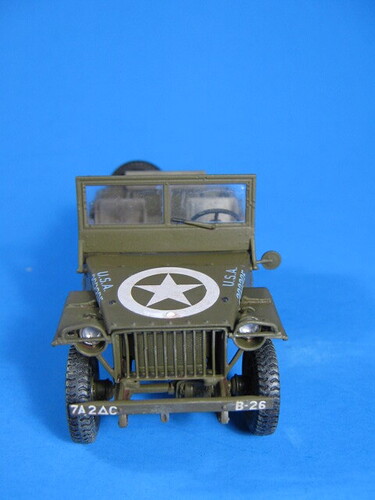 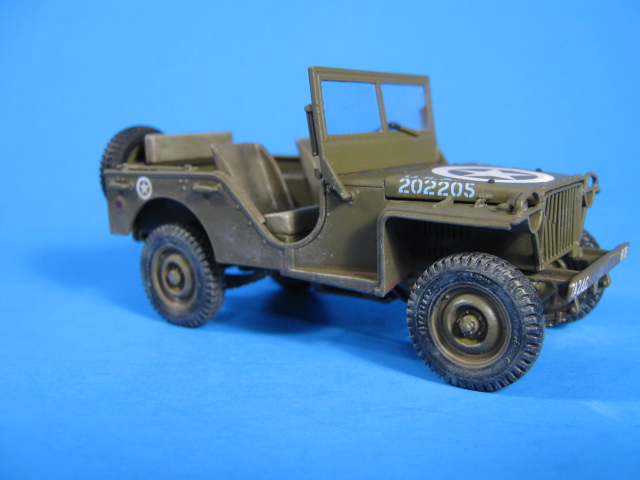 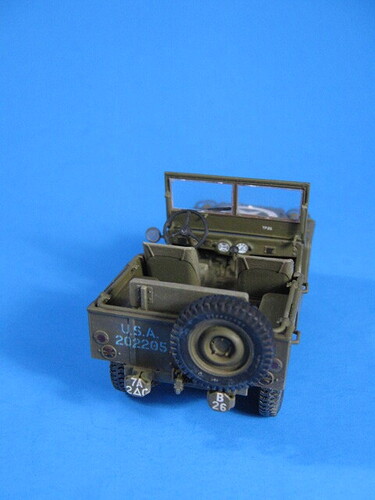 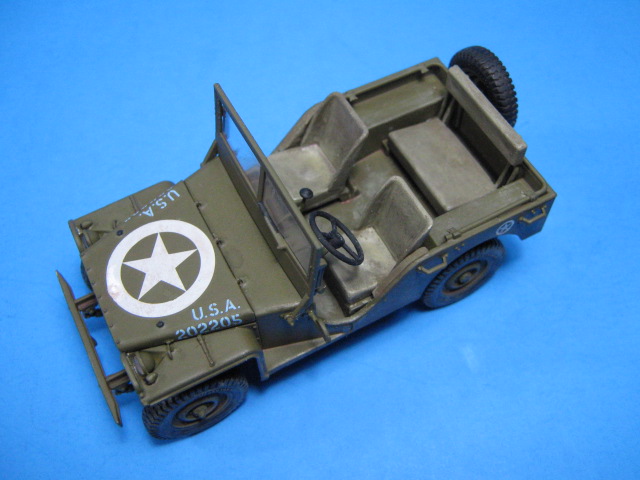 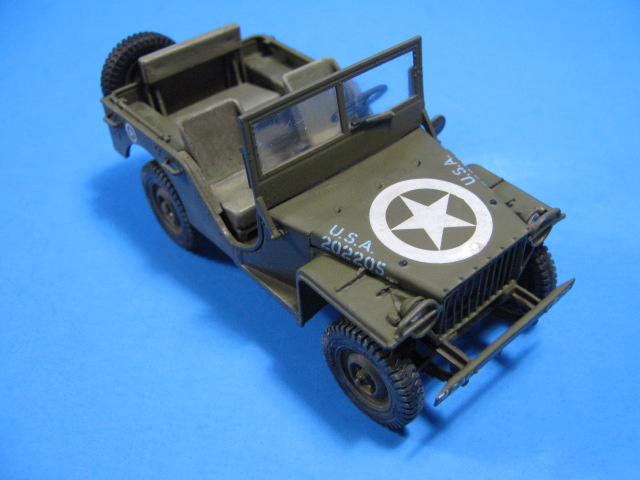 Here is a close up of the Archer instrument decals. They are very nice. 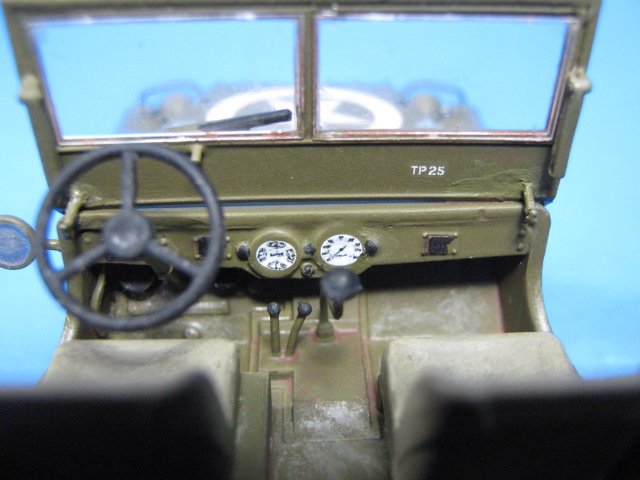 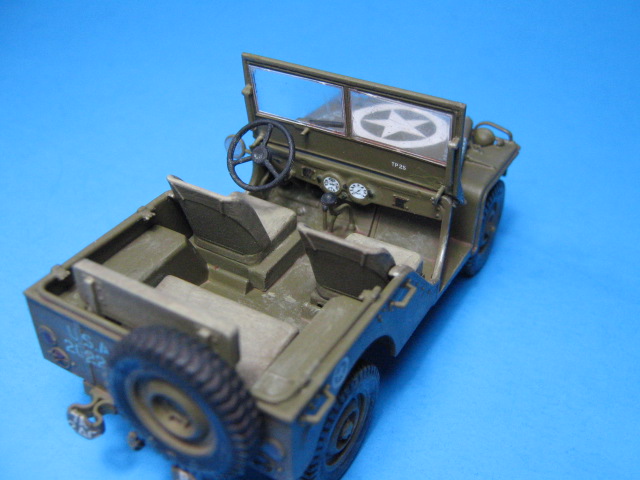 Here is the completed engine compartment. I added spark plug wires, coil wire, and wires from the battery. I cut apart all the smaller parts such as the air cleaner, coil, distributor, radiator hose, etc. MiniArt has them all connected as one unit with thin bars, which isn’t correct. I separate them and placed them where they all should be. I also added the oil filler tube. 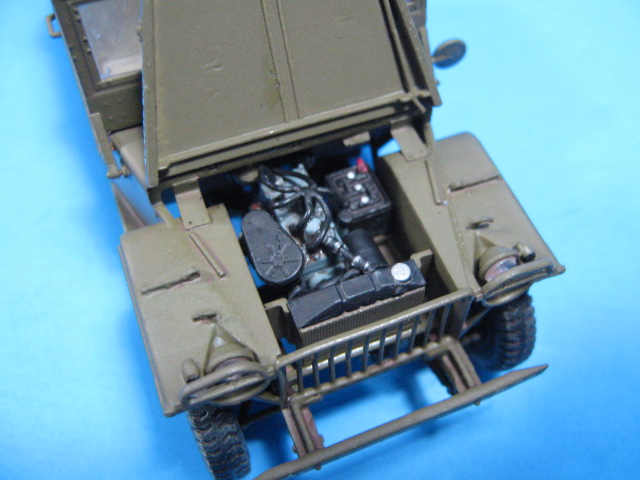 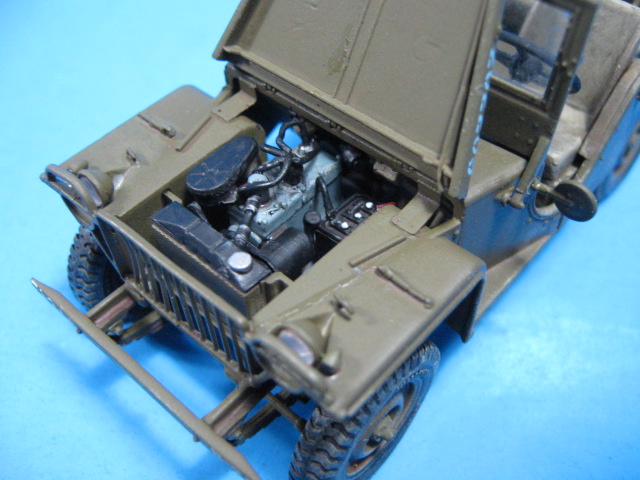 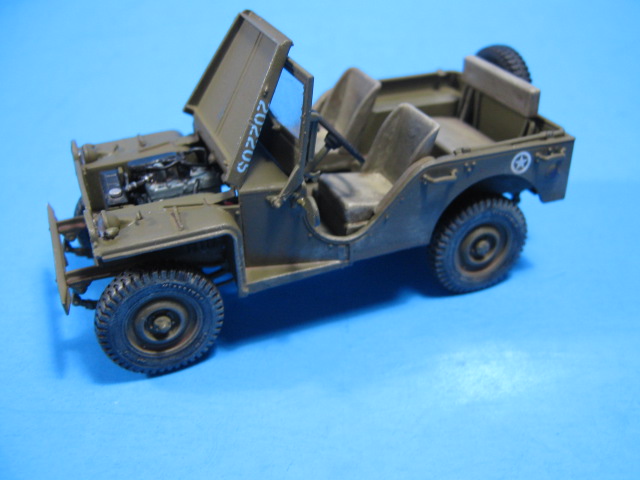 That looks great! Nice work on the engine details.
—mike

Thanks Mike. It was a fun, quick build.