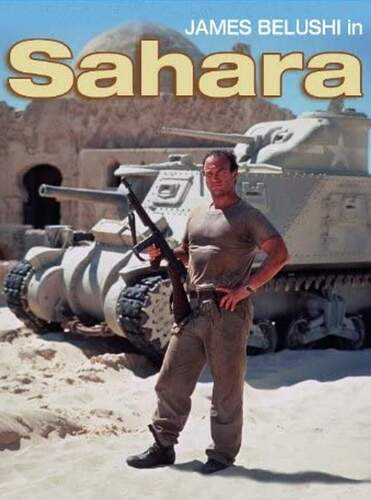 Oliver Reed and David Carradine and a T-55 (?) with a knot in the barrel. 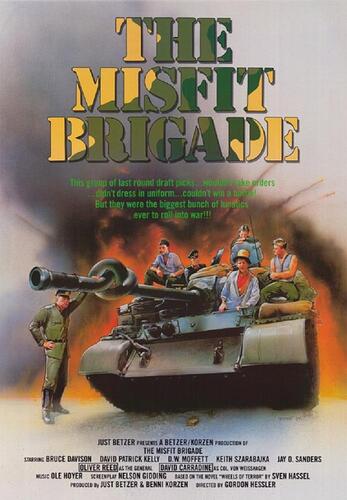 Not as far as I can tell: I’ve seen shots of the spues, but they don’t contain interior parts…

Almost looks two tone,front of hull and turret are different from rear hull

The Masterbox figures are based on the Belushi version. Note the guy with the wide brimmed hat. 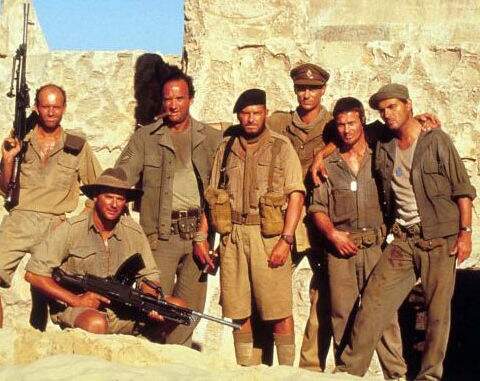 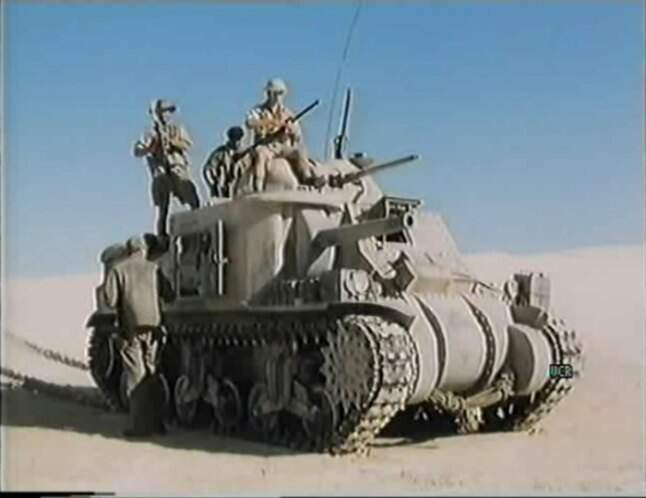 Me, I want Bogie’s version - one of the best films of the wartime propoganda era…

The immortal line from the film:
“It’s like a dame. But no dame ever said anything as sweet as this motor’s going to sound to us when she gets rollin’.”

I feel the need to add this one to the stash. I haven’t seen the latest movie yet but the old one is king. Long weekend coming up again so I need to check out the new movie, for inspiration of course.

After seeing the 1943 version of the movie like 50 years ago in black & white at grandmother’s house I’ve finally learned the name of the M3 Lee movie!

My grandmother hated war and war movies with a red hot passion after losing a son in WW2. She liked Bogart…that finally explains why she watched Sahara.

I don’t know about Bogart, but I know mine stabbed herself in the nose with a forkful of food when Robert Mitchum walked into the restaurant she was eating in.

mine stabbed herself in the nose with a forkful of food

By the way though I loved the original Sahara movie with Bogart and have probably seen it around 10 times.

It seems to be Tom Cruise and John Krasinski…

Grandpa syndrome for your age group…