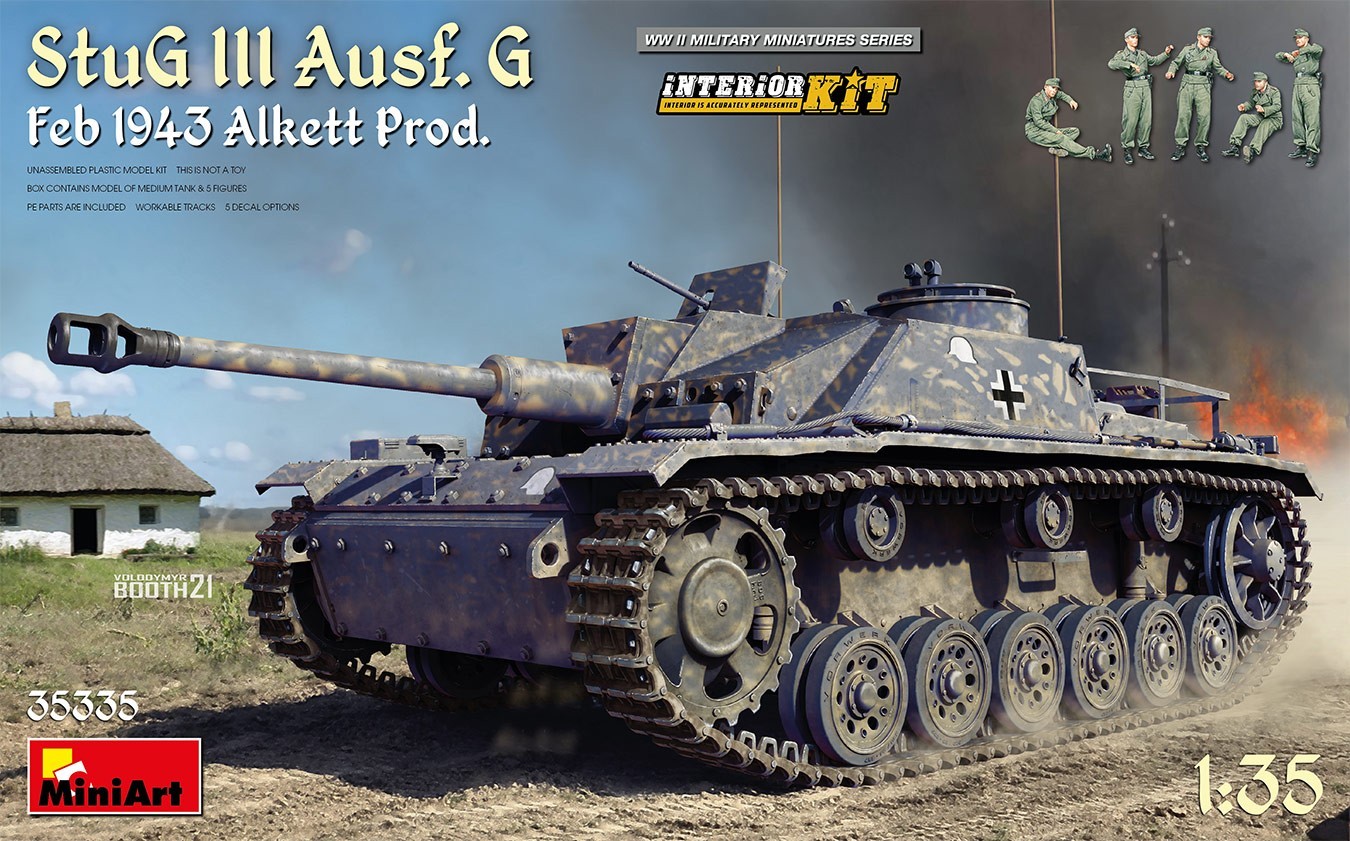 Yea,this is one that I will have to add to the stash.

I wish they would give us a closer look at the radios and other internal fittings. After all, they’re a main selling point of the kit.

I can’t see exactly what’s in there, but what I can see doesn’t look quite right. Especially the intercom wiring and connections.

Everything that I know on the subject is at this link. I wrote the article specifically for anyone designing an interior kit.

I have the Pz IVG/H along with the late J by Miniart. Their wiring and other attachments seem correct to me, so we can ascertain that the StuG III G Late will be correct as well. One thing you do have to remember is that equipping vehicles, especially later models could be touchy at best due to shortages, factory where made and time.
The Border G Late looks good as well. I pre-ordered one from 1999.co.jp. Might get this as well.

Er… their wiring seems correct? What are you checking it against?

I’m not the greatest expert on the Panzer IV but I do know a few things about it. Here is a box inside Miniart’s Ausf. J :

It’s the “Kasten 18”, the heart of the original intercom system, and it was eliminated from the Ausf. H. There is no way it should appear in an Ausf.J. This appears to be a mistake by Miniart.

That box was replaced by another switch box, the “Kasten 20”, and Miniart do provide it in their Ausf.J. Here it is :

But it’s in the wrong place. This is the Ausf.H position. For the Ausf.J it was moved up into the niche between the radio sets. This appears to be a mistake by Miniart.

Here, Miniart have placed the “Kasten 5” on the front of the turret legs, :

But in the Ausf.J, because of the deletion of the traverse motor, this box was moved to the rear of the turret legs. This appears to be a mistake by Miniart.

This is the hull roof. It should have two locking holes for the turret. They should be visible on the top side and underside. I’m showing you the underside, and one of the holes should be here :

There’s nothing at all in the kit. This is a mistake by Miniart.

Here’s a shocking one. The turret of the Ausf.J had a manual traverse. The traverse gearbox was much the same as any other version of the tank, except that the electric motor was removed. This is where it goes : 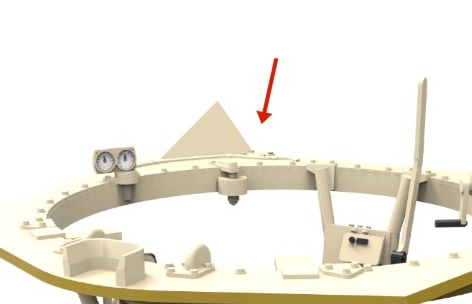 Miniart put nothing there ! Well, a tiny drive wheel, but nothing else. The gearbox should reach back to the gunner’s seat, it should have the handwheel and the firing trigger and the speed control… it’s big. 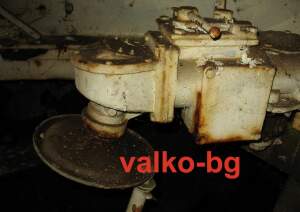 What are they thinking? How is the turret supposed to go around? This is Miniart being completely out of their depth !

Getting back to the Stug : I can’t see it properly, but as soon as I can, I will post an article about how to correct the intercom and radios, which I confidently expect to be wrong in several ways.

Oh dear! looks like it will have to be the Border one with crew then. Shame. Unless of course there are issues with that too…

I can’t see that one properly either, but from what I can see, it has the most accurate radio/intercom of the three new Stugs (Miniart, Rye Field, Border).

But the errors don’t matter as much as the fixes. A wrong radio set is not a problem if the right one is also on the sprues, etc. You just need to know about it.

I got the correct turret bottom in my kit, but the instructions are wrong. It has the teeth and gear underneath for the two speed turret manual traverse. I wonder what happened? Strange…

David,
Just found the rest of the gearing for the hand traverse on sprue Db around parts 10 thru to about 18 or so. At least that it what I have for the J Nibelungenwerke Kit. Now the question is, how do I put it together correctly?
My ‘Kasten 5’ is shown in the rear of the legs.
My ‘Kasten 20’ needs to be moved.
The ‘Kasten 18’ needs deletion.
But most everything else seems correct in my kit.
Chris

RFM did the same thing with their traverse, provided the parts but no installation instructions.

Everyone seems to be curious about this. I’ll write a page.

The new photos show the driver in his seat, so he seems to fit. But I’m not sure about the rest of the crew. The commander should go in his cupola, but there appears to be a loader figure to be standing in his hatch and a duplicate who may be loading a shell, but no gunner figure. Also the Stug had a crew of 4, not 5, so we have an extra bod who appears to be intended to be lolling against the gun outside? I think I’ve seen this set before, I think they are intended for either a Hummel or Nashorn.

I think the RFM looks more enjoyable to build. Ad for the Miniart Panzer 4 J they made the same mistake as RFM by leaving out the manual turret traverse - however they did correct it for the Ausf G/H and the put the azimuth rod going up to the cupola.
Miniart also did the panzer 3 series with a turret platform which is completely wrong in that it didn’t have one.
Though I appreciate the level of detail that Miniart can reach I do not like the plastic at all. If the Tamiya plastic was used then the interior kits would be awesome