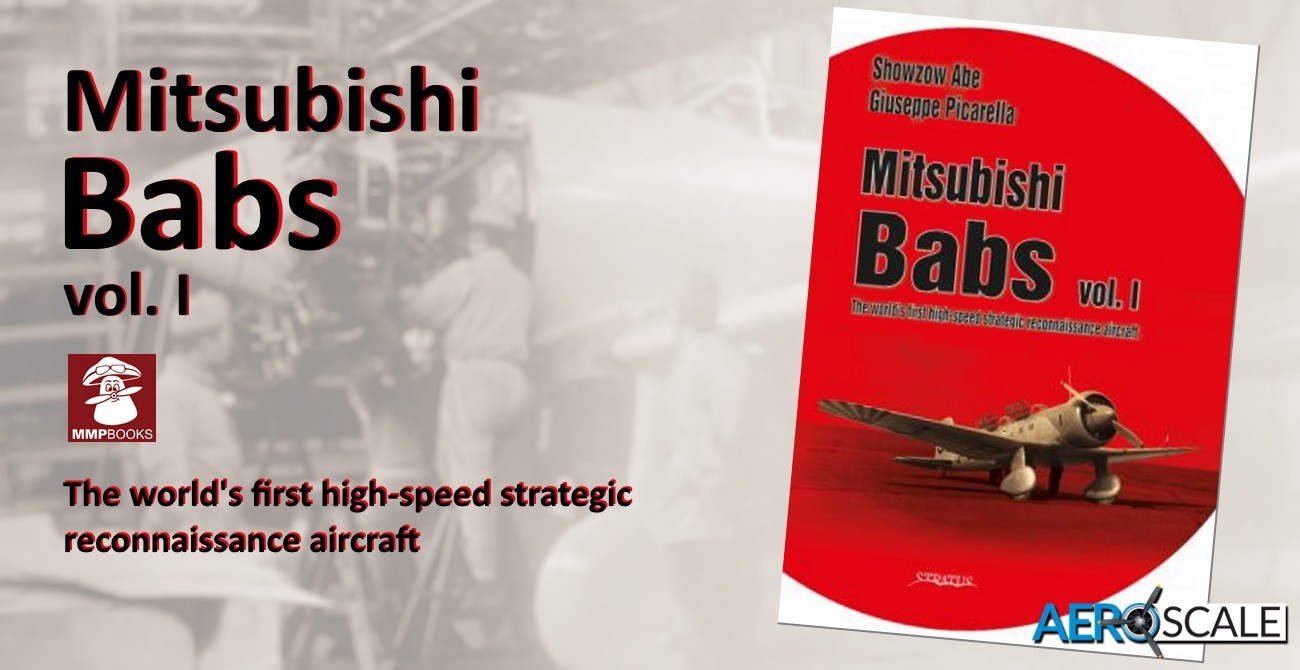 This is partial text from the full article (usually with photos) at https://aeroscale.net/news/mitsubishi-babs-volume-i
JPTRR August 1, 2022, 5:45pm #2

All righty, I need to get this book. I don’t know much about Babs either although some books released over the last few years show that the Babs was far more active than I ever realized. I thought it was a pre-Pearl Harbor airplane, but now I know that it flew missions over Guadalcanal and New Guinea.

I need it too ! Dropped some not too subtle “ hints “
( demands ?? LOL ) that this would make a nice birthday gift. Available on pre order from Casemate Publishing - they expect it early September.

I think I already asked you, but is the Hayabusa in your avatar, when it was at Gila Bend, or up in the Pacific northwest? And did I ever tell you my story about meeting it about 30 years ago? When it was still in a crate?

I think we may have discussed this before but it is in the Erickson Collection in Madras , Oregon . It is my understanding that it is one of three that were rebuilt or largely scratched from some Pacific wrecks . It has P& W power I believe and the cowl is modified DC 3 , also an enlarged canopy.
Airworthy and flown during demonstrations.
My wife and I visited the region a few years back.
I really wanted to visit Paul Allen’s Flight Heritage Museum in Everett ( sp? ) Washington but time ran out . They have a restored Hayabusa there with Nakajima power which came out of New Zealand
IIRC. The restorers there flew it off the ground a foot or two during high speed taxiing but I don’t believe it has ever flown beyond that because of it’s rarity. We visited my cousin who lives in Madras and went to the Erickson Collection while there and where my avatar photo was taken.
Did you see the Hayabusa when they were being built ? I have been fascinated by them for quite a while - like you I am a fan of Japanese aviation and the Hayabusa is my favorite Japanese aircraft.