We live in the information age. So when you do a search for the term 'model' what do you get? Not the scale model kits you were looking for an probably some images that are not safe for work. 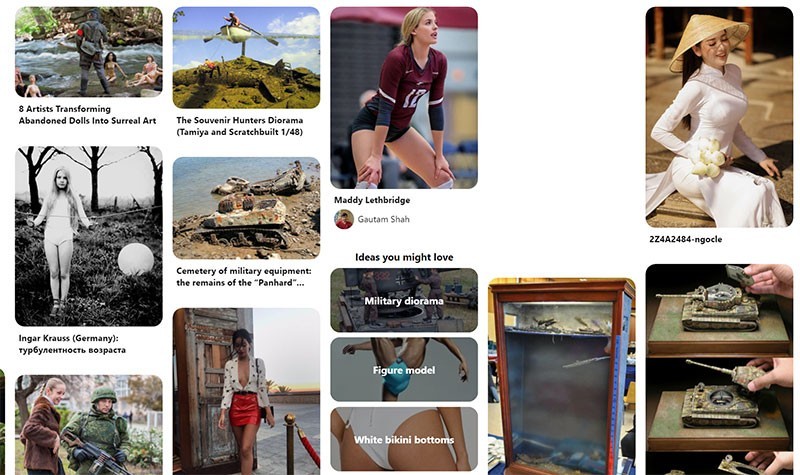 I was sent to San Francisco (from Sweden) for some telecom conference.
A colleague asked if I had checked out the town during the spare days (cheaper flight if I spent more days so company and I had a win-win situation, they paid for the hotel and I took two vacation days).
Anyhow, I told her that I had checked out some model shops.
The strange looks she gave me … 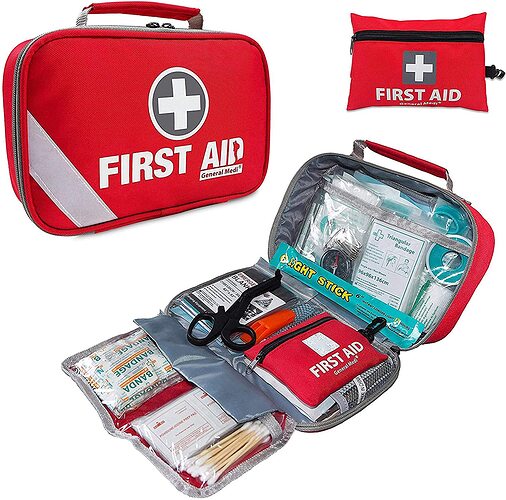 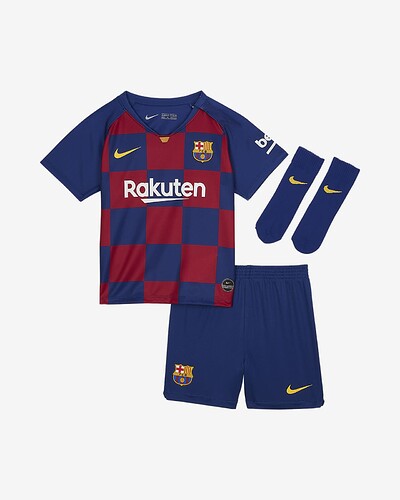 My first dozen results were first-aid, followed by a flood of football uniforms.

“model kit” is the way to go 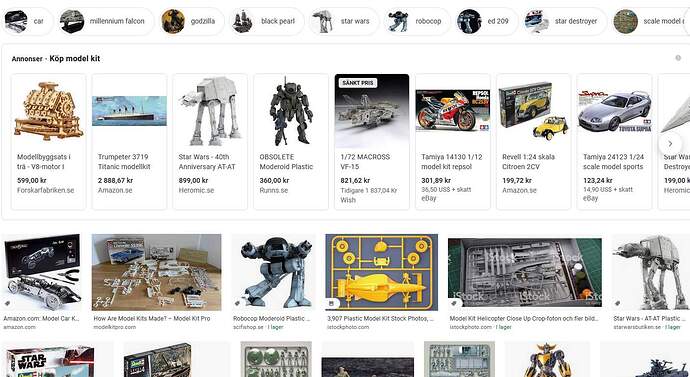 When I have to Google a model I specify brand, item number and ‘super hobby’ since they usually have images of sprues and the instruction sheet.
Like this: That’s like the reaction I get when I tell people that I attend modeling shows or conventions.

I read a post somewhere written by a model builder who used to shop in the cosmetics department (sanding sticks, nail polish remover, various coloured powders, nail varnish and maybe other stuff).
He got strange looks from the ladies (gay guy shopping???) until he told them it was for his models, then many of them wanted to talk about being a model …
Disappointed ladies …

I guess a “plastic model” would have been interpreted as a bias against cosmetic surgery?

My first purchase from Lucky Model was blocked by my credit card company as a questionable purchase-they thought someone had my card number and was doing some inappropriate shopping in Asia. It took some time to explain and get it cleared. I have learned that I have to type in “scale plastic model kit” whenever do a search just to be safe.

I’d like to buy some J’s model work silicon molds. Seems that Lucky Model has them in stock but none of the US stockists do. How was your experience with Lucky Model, after the difficult with your CC company?

Never had a problem since. Just had to let the CC company know it was a legitimate hobby business and not an adult industry.

Right. But, how was the ordering experience with Lucky Model? Quick? Accurate?

Sorry. Always a good experience with Lucky Model. Pre covid it was generally about two weeks though one order was five days. Their prices are good and they show the shipping up front. I only order items in stock.

I found them fast and good to deal with. Only issues I’ve ever run into sometimes customs has slowed them down. That’s it!!

When ever I use google looking for something if I don’t know where I specifically want to go I put scale in front of what ever and usually use the scale I am looking for. It doesn’t eliminate all of the junk they throw at you but generally cuts it down to one to about three pages for you to look through.

Generally now I’ve looked around for enough stuff that I have specific places I go to for whatever I need if my main hobby shop doesn’t have a hookup into whatever I’m after.

Elm City is my Main Hobby shop,
Barrel Depot for all things barrels,
Fuilmodel for metal tracks although TRex does look interesting,
Games Workshop for war hammer, although we are intending to start looking at other suppliers in that scale as there are many rather interesting figures available,
Teds in Montreal for Wizkids and other small figures,
Spruce brothers for some harder to find items,
Now I’m exploring patreon for 3D printing subjects as we are very seriously interested in getting one of those in the hopefully not to distant future,
Star link for internet as I only have one provider available at the moment once again promising high speed through fibre optic for the sixth year in a row! At the moment if we get into kilobytes we get excited although we pay through the nose they don’t care no customer service since no competition. We need star link to move north another 3 degrees and we will start having connectivity reliably and cheaper!
I’m sure there’s a couple others I have used off and on depending on what it is specifically that I am after but the main ones I have listed

I have a order coming in from a new guy to me anyway because I have a 1/144 rail gun that I was going to put on an old base that I had been give and it was damaged so I thought enlarge the idea a bit and have supporting units in a defensive setting for it so I ordered some stuff that at least if my scale conversion was right should be close enough +- hopefully. Decided on getting a second rail mortar to go into plus gives me xtra tracks to play with laying it all out on the board and then I can decide on the ground work I want to do for it. I found this guy using scale and numbers in the search bar.