Welcome Jamie, and as Rob said, lets see the images and if it represents a Uraine War vehicle, you can also post the images here as well…

Built kits of all Vehicles from the current Ukraine War

Should have looked for the photo date…It’s from 2015 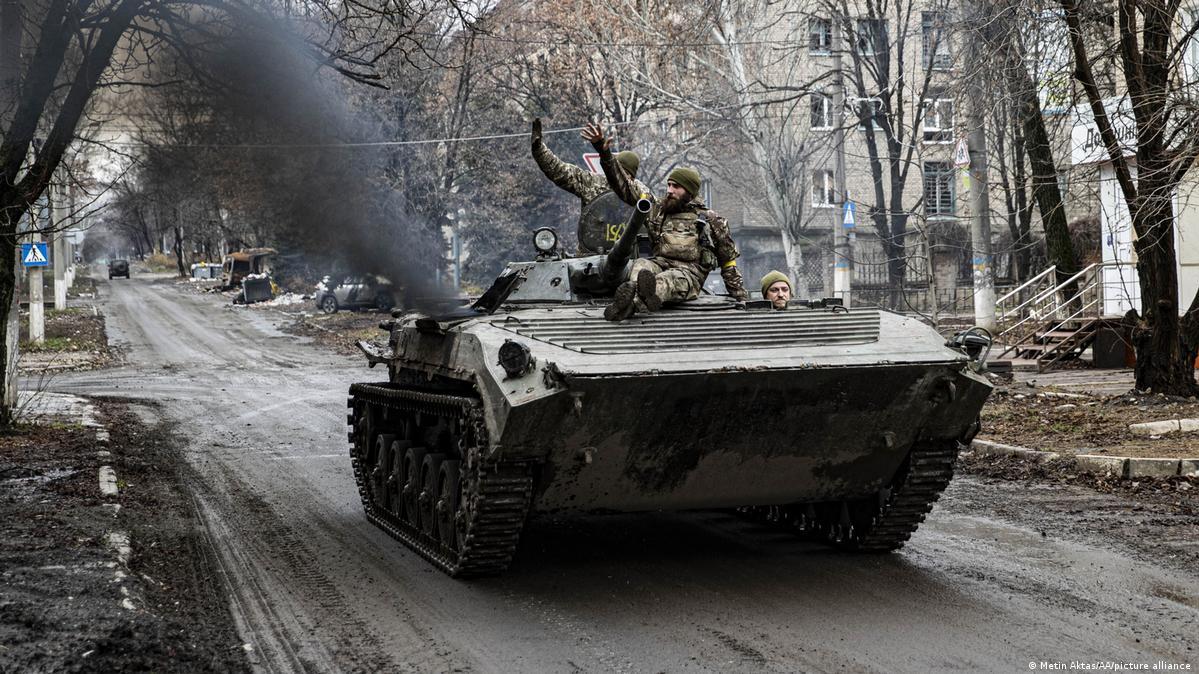 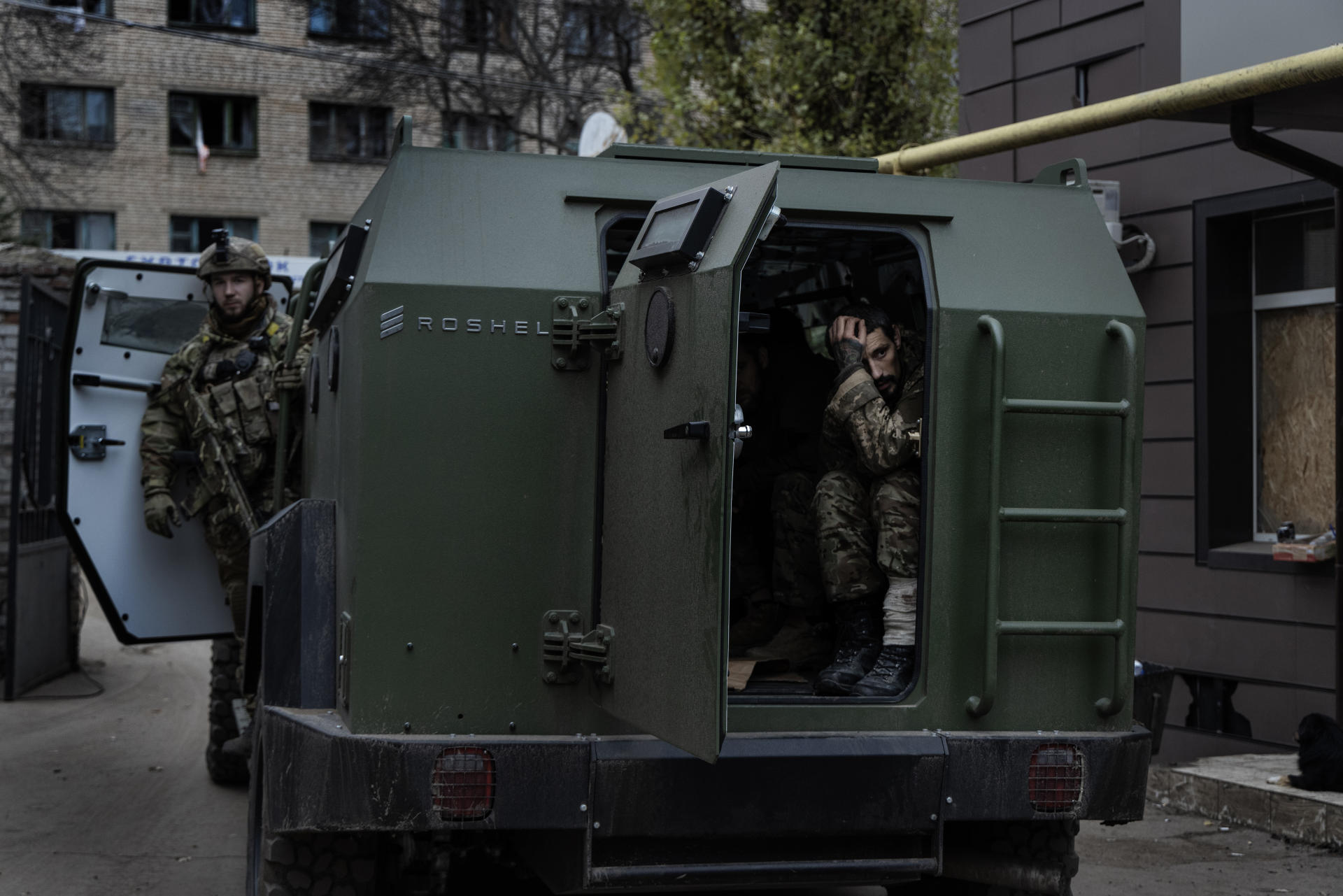 @Ghost132607472
1580/ Quote: "The first video of a Senator armored car manufactured by the Canadian company Roshel that came under fire from the Russian Armed Forces. In total, at the moment, Canada has transferred eight armored vehicles of this type to #Ukraine as military assistance".#Donbass https://t.co/pB1XuB42ea 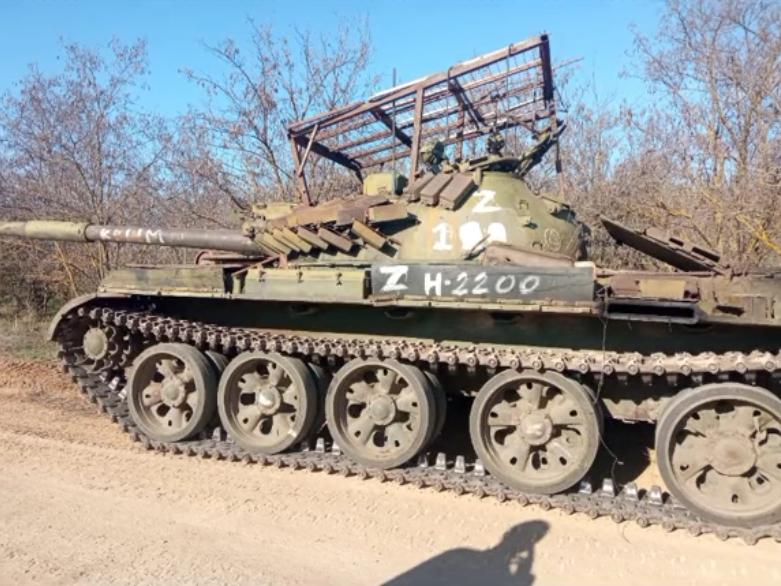 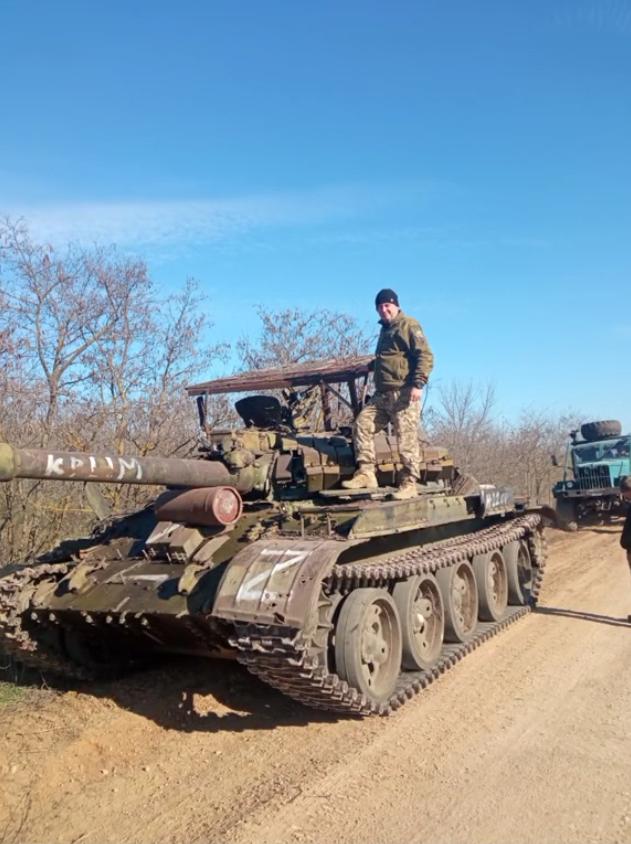 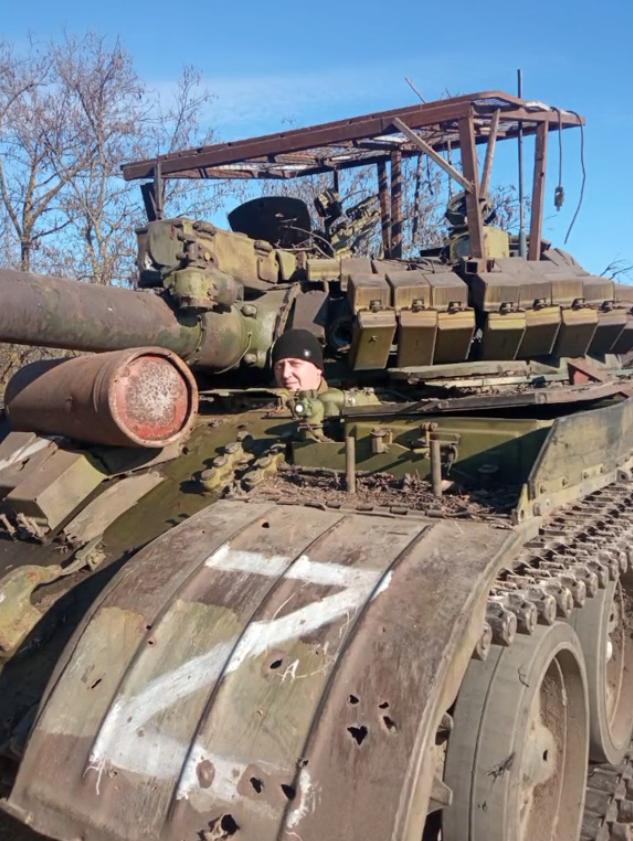 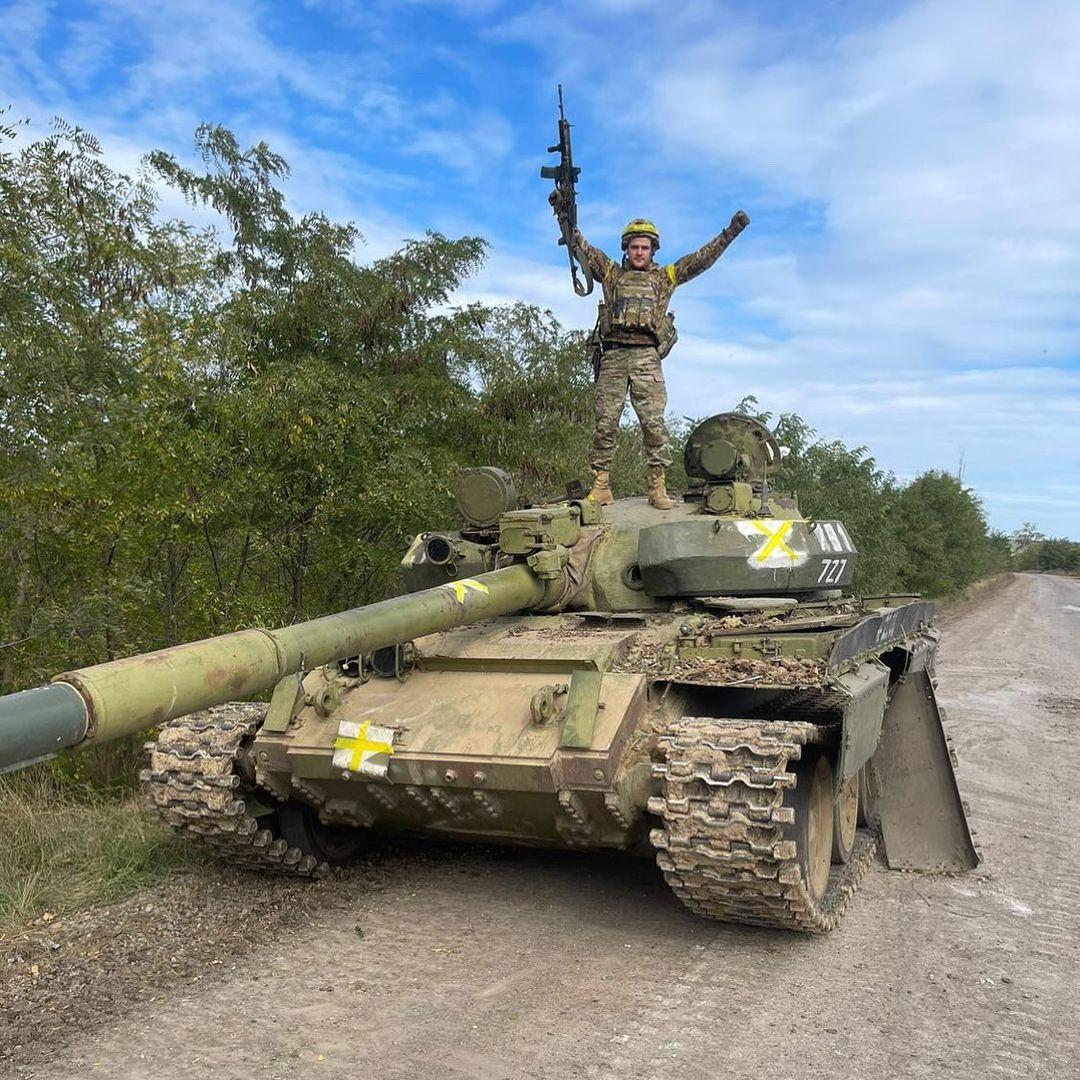 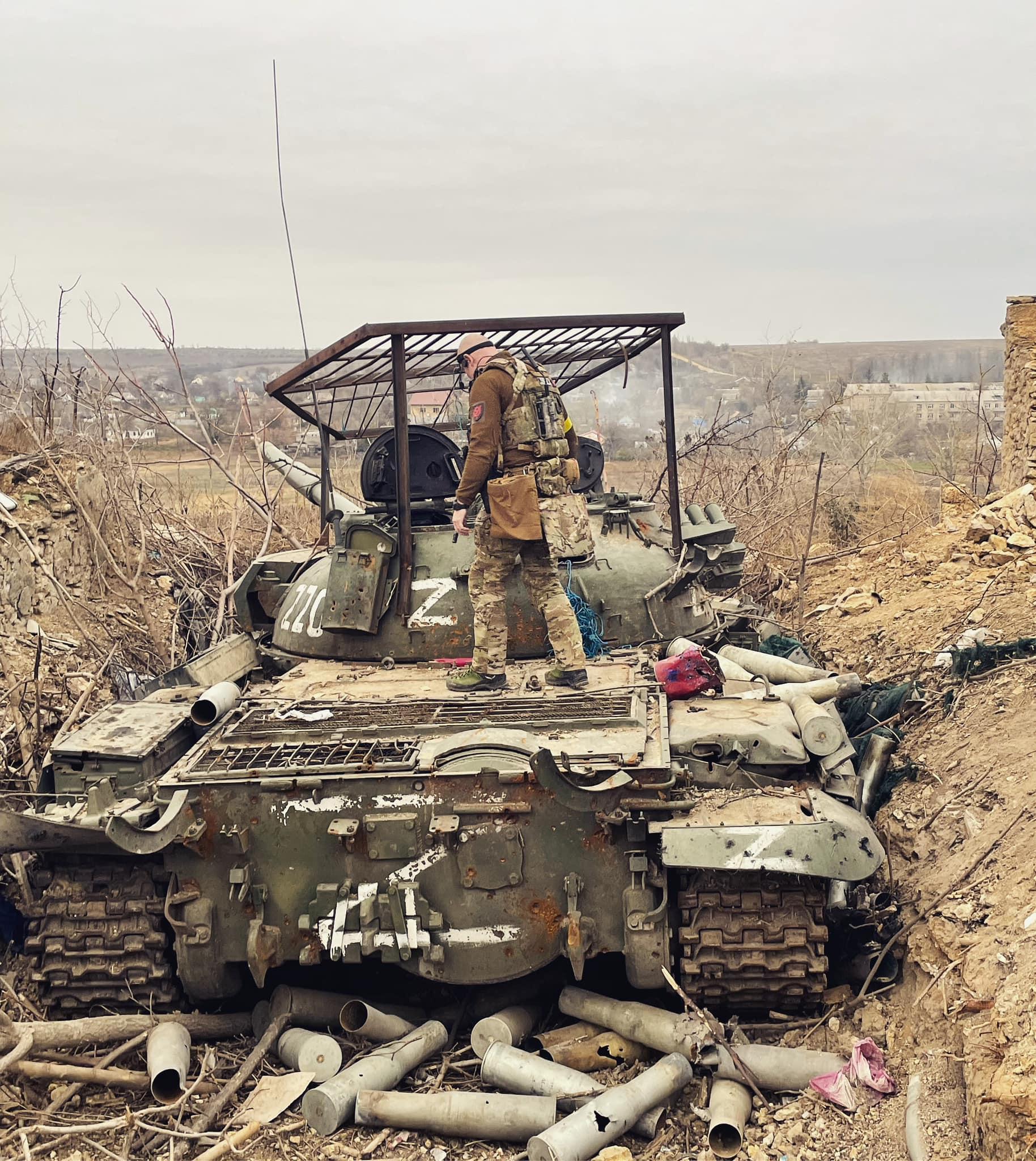 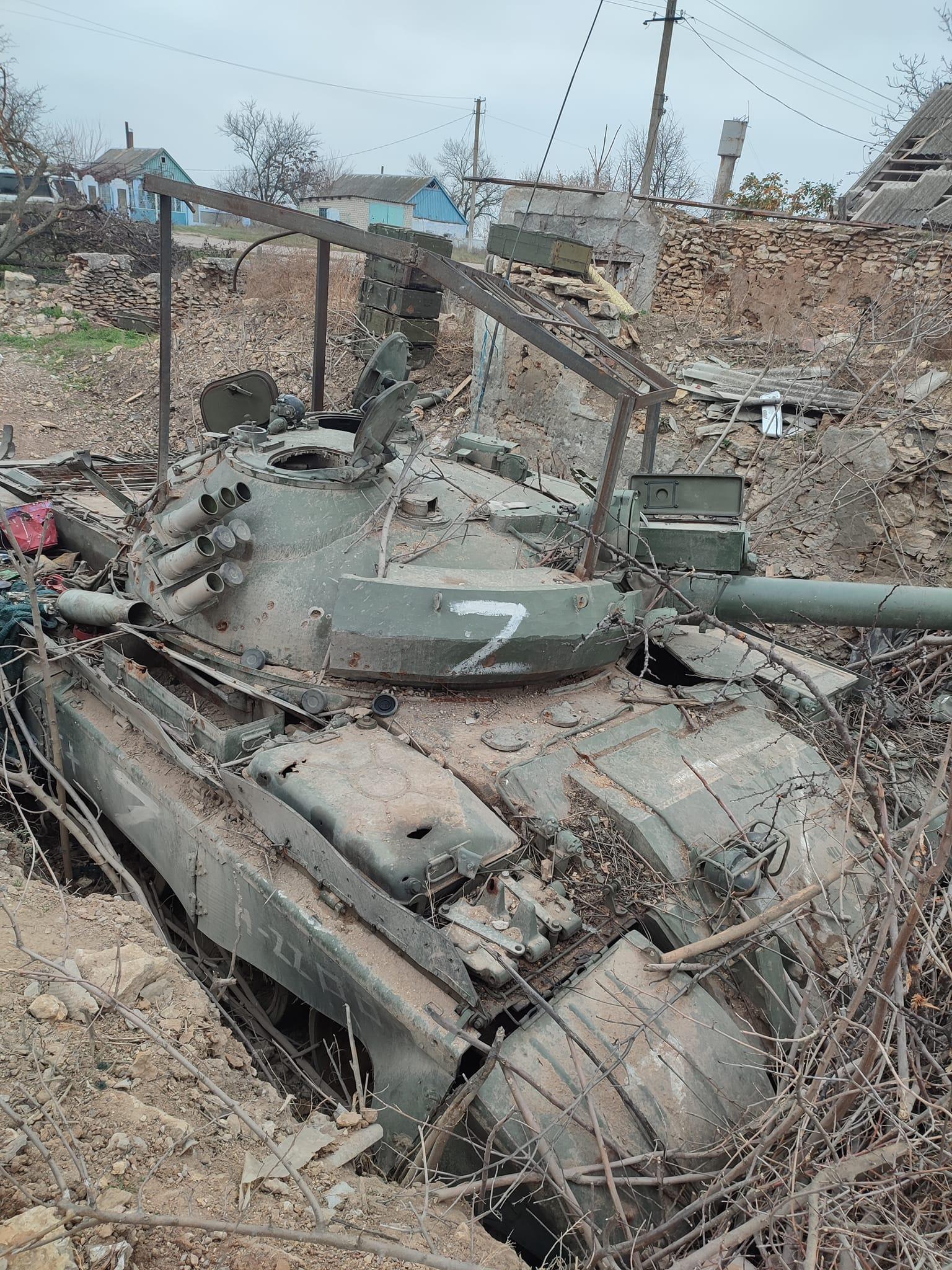 I’ve read that a T-64A has been seen being sued with Ukrainian forces but I haven’t seen any photos of them in action, was this a one off use of it or are there more out there? I just bought the Skif T-64A and would like to model it during the Ukraine war.

I’ve seen a short video clip in Telegram, where 3 T-64A are present. Here is a screenshot: 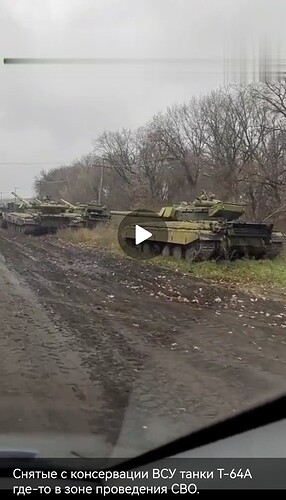 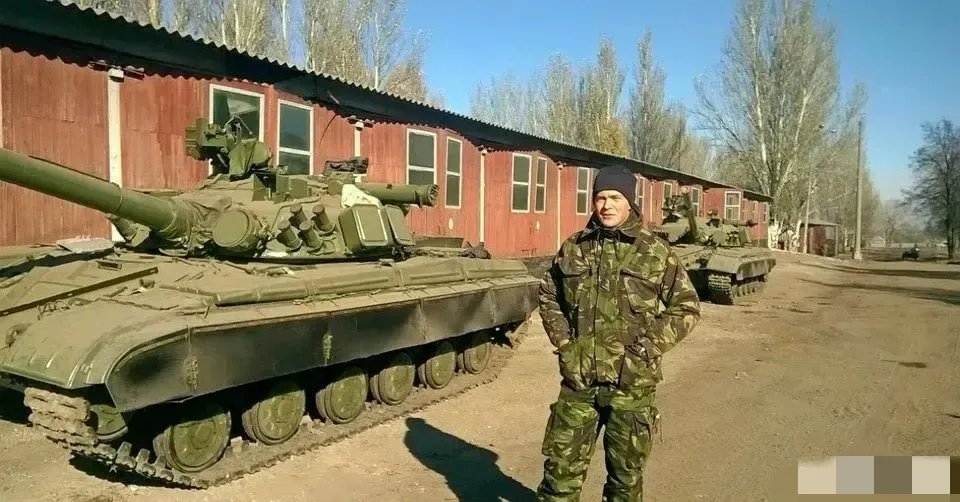 @ayovtshev @Frenchy thank you both for those pictures, this makes this idea i have more feasible now. 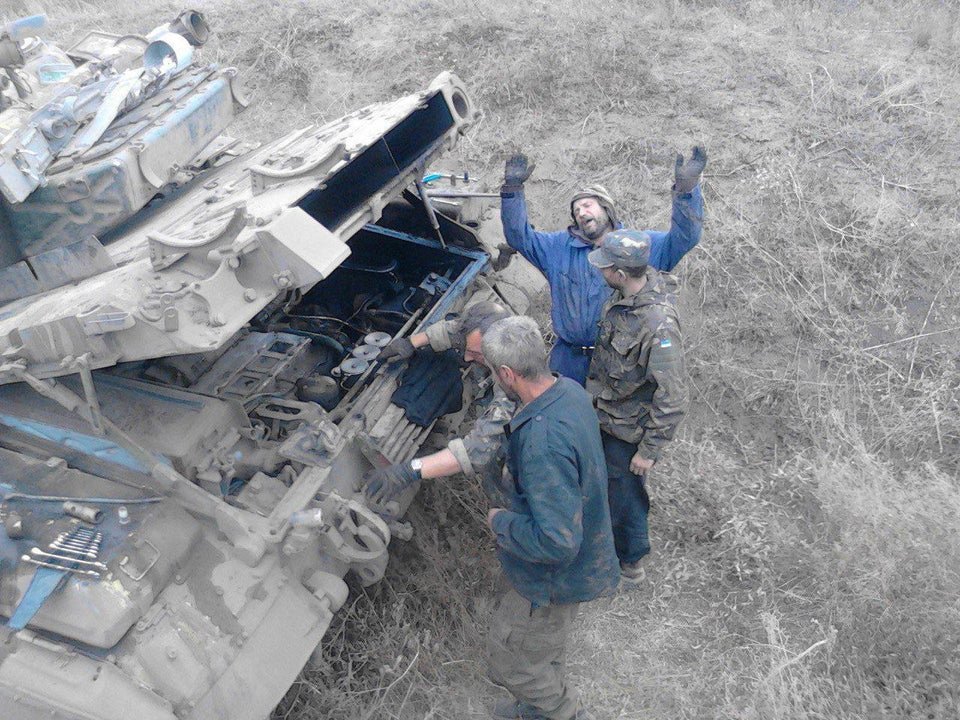 Here is a link to the full video

Hope it will work for you,

I impulse bought a Skif T-64A cause I’m trying to get back into soviet era armor and figured i could make it work. Thank you all for the references it’s been a ton of help. May start building this guy during the winter break!

are those Russian or Ukrainian T-64A’s?

According to the caption, they’re Ukrainian… 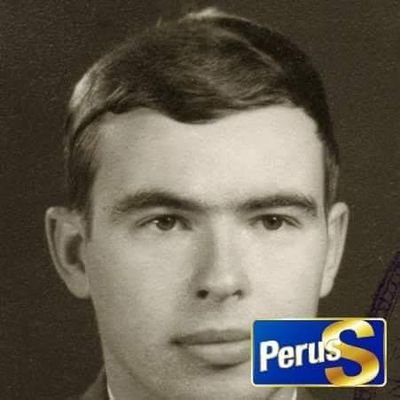 @LeijoHeikinaro
Abandoned convoy of Ukrainian tanks near Kherson. It is noteworthy that these are already T-64A tanks from storage, which apparently predetermined low serviceability of the equipment. In addition, it clearly indicates that the AFU has exhausted more modern tanks.@Slavyangard https://t.co/1puvLql1SV

Months ago the arrival of the terrible BMPT Terminator had made headlines everywhere, there were photos of the vehicles on the railway convoys and some images on the field ,but then they disappeared like farts in the wind…

…does anyone know what happened to them?.. weren’t up to the hipe, fear that they would be captured or destroyed, or seen the rather low level of training they didn’t use them as they should?..because like many things especially from the Russian side on paper they could have made a good impression but…Yeah nah

Back in storage with the Armata ready for the next parade?..

there were pics of them in kherson. But might have just been propaganda pics? 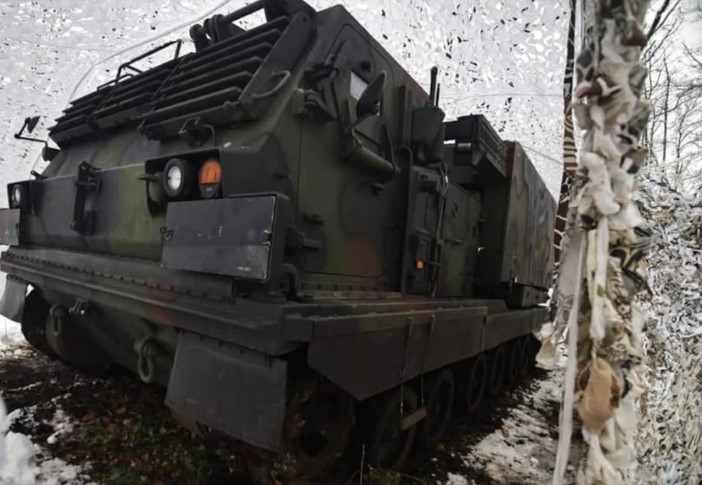 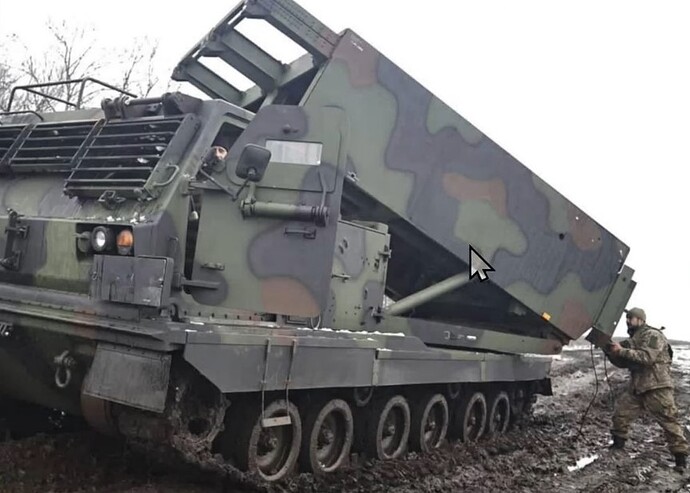 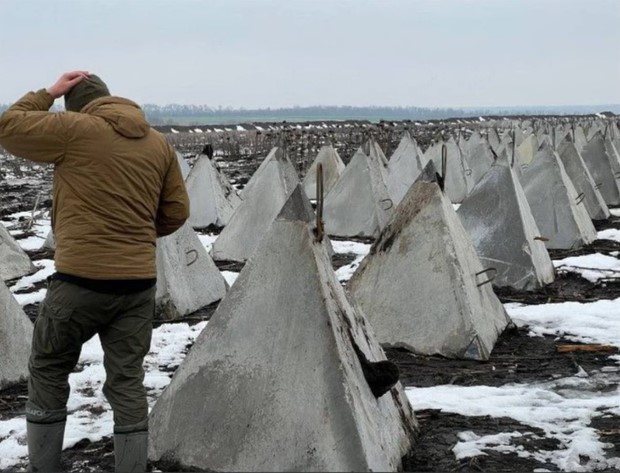 I am curious as to the concrete quality of these as the rebar sticking out seems to thin and more would have been bent up during placement maybe ? Also seems there would be more flaking of the edges during transport from some of the pics I have seen of lazy loading.

does anyone know what happened to them? @Ukrainene
BMPT Terminator Spotted in Ukraine (Luhansk Region) A pair of BMPT Terminators were spotted by the side of the road in Luhansk, Ukraine. Watch full story here ⤵ t.me/Ukrainenews200… https://t.co/Xmye7ASqor